Once upon a time, Sue Sehrt was looking to adopt a dog – or two. Sehrt is a firm believer in having two pups at once, so each can have a friend to romp around with.

She and her mom went out to a Needy Paws Rescue adoption event at the PetSmart in Sunset Hills. Sehrt spotted a little black dog named Marigold, but her mom wasn't too keen on Marigold since she was still a puppy. They continued looking and spotted a black-and-white dog who was very shy. Foxy, a border collie and Jack Russell terrier mix, was four years old at the time and had been feral. When she was found in Gideon, Missouri, she had heartworms and fleas. But Sehrt was immediately drawn to her.

"I thought there was something about her," Sehrt says. "I could tell she was in need."

Foxy is what Sehrt calls a "special needs girl," so she wanted to give the dog a place to heal and learn to trust again. She ended up leaving the adoption event with both Foxy and Marigold.

"Our last two dogs had been rescued from terrible situations, and both shook almost to the point of convulsions, so I was hoping we could provide a nurturing environment for Foxy and help her continue to heal and trust as well as learn to love and live life to her fullest potential," Sehrt says.

She's had both dogs for a few months, and Foxy continues to make improvements. When she was a foster dog, Foxy didn't want to be touched. She was scared to go outside to go to the bathroom. Sehrt credits former foster mom April Belangee for Foxy's progress in the 13 months she had her, saying her love and patience made all the difference.

Marigold has helped Foxy come out of her shell, along with Sehrt respecting Foxy's personal space. It didn't take long before the two dogs were playing together. Foxy watched Marigold interact and play with Sehrt and has started to follow along sometimes.

"I let her come to me, and I'll slowly pet her as she controls the length of contact time," Sehrt says.

The two pups have "probably 20" toys and a very open house they can run through. Foxy's still coming out of her shell, though, and will surrender toys to Mari without hesitation.

"She's still coming into her own self and needs to be reassured," Sehrt says. "She'll get there. It just takes time."

For your own fairy-tail ending…

With their belief that bigger things can come out of selling furniture, Carol House and the Dubmans proudly donate a portion of each sale to local charities. One of the organizations the company supports is its very own Carol House QUICK FIX Pet Clinic, which spays and neuters pets for low-income families. For more information, call 771-PETS or visit CarolHousePetClinic.org. 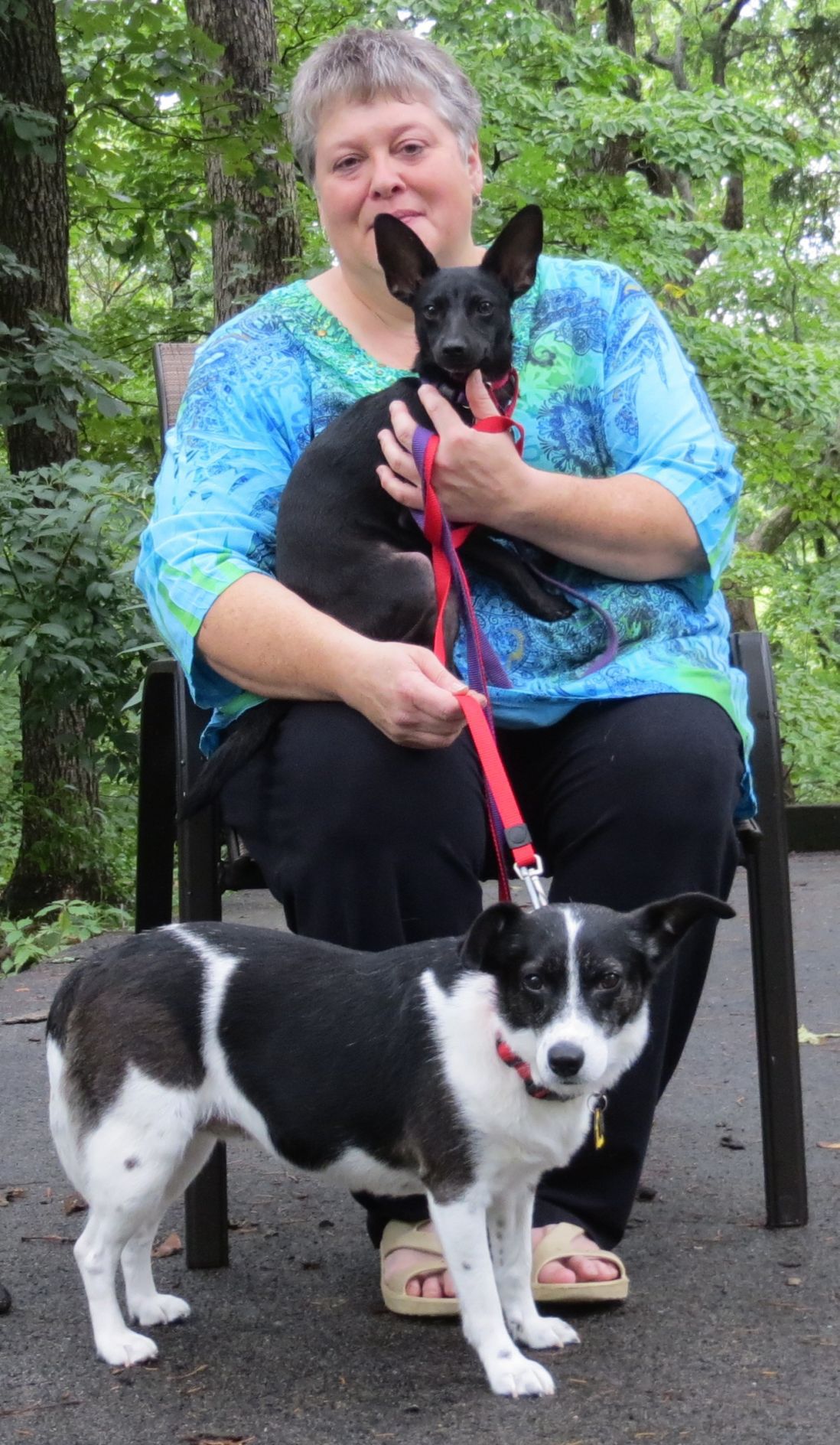