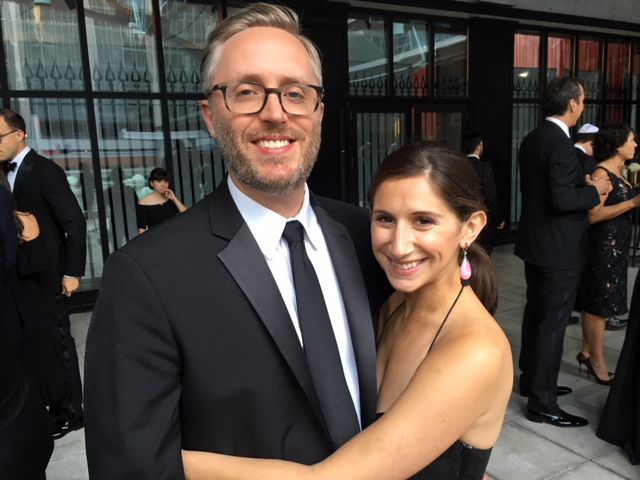 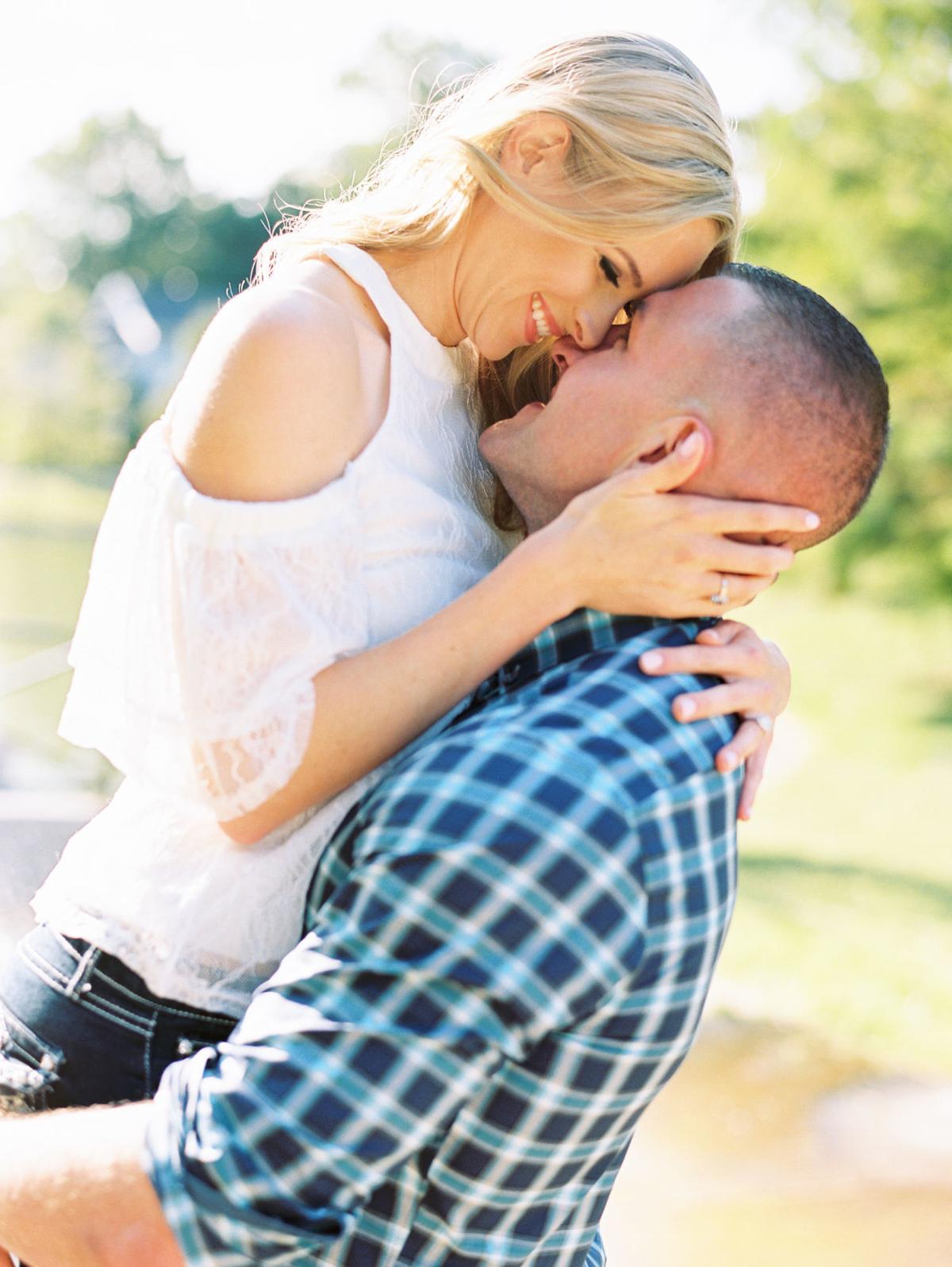 Dr. and Mrs. Lewis and Carol Berkin of Town and Country are pleased to announce the engagement of their son, Brian, to Jaclyn, the daughter of Mr. and Mrs. Mitchell and Karen Brand of Pleasantville, New York.

The future groom earned a bachelor of business administration from Michigan Ross, the School of Business at the University of Michigan. Brian went on to earn his MBA from The Wharton School at the University of Pennsylvania. He is a principal at the private equity firm, Tailwind Capital.

The bride-to-be earned her bachelor’s in economics from The Wharton School at the University of Pennsylvania. Jaclyn is director of partnerships for theSkimm, an American media company.

Brian and Jaclyn were first introduced through Robbie Salter, a mutual friend. The two decided to go on a blind date and were delighted to discover that they immediately connected. As the saying goes, “the rest is history.” The couple, along with family and friends, looks forward to celebrating their happily-ever-after with a June wedding in New York.

Charles Anthony D’Angelo and Crystal Joy Prag are delighted to announce their engagement. Like a scene pulled straight out of the movies, Charles and Crystal met while catching a plane. Both headed to California – Charles for an appearance on a national television show and Crystal returning after a visit to her cousin – the two struck up a conversation and a spark was lit.

Charles, son of the late Mr. and Mrs. Charles and Laura D’Angelo of St. Louis, graduated from Christian Brothers College High School. In 2009, he earned his bachelor’s degree in psychology from Saint Louis University. The future groom is a weight loss and life coach in his role as CEO of Team Charles Coaching.

Crystal is the daughter of the late Mr. and Mrs. Kenneth and Shelley Prag of Redding, California. In 2012, she earned her bachelor’s degree in communication studies from the University of California – Los Angeles, where she was a scholar athlete. The bride-to-be is the director of events at Absolutely IN! Events.

Long distance proved no obstacle for the two and, after spending time on both coasts, Crystal soon settled in St. Louis. Three days later, Charles surprised Crystal with a proposal when he led her into The Monarch Meeting Room at The Ritz-Carlton, St. Louis, which was filled with their closest friends and family. Heart-shaped balloon displays, a violinist and chocolate airplane-shaped favors made it even more momentous. After saying “I do” on April 14 in St. Louis, the couple will hop on a jet plane to celebrate somewhere tropical.