As a creative, Sarah-Marie Land is always seeking ways to express herself and support the things she loves. The artist, photographer and teacher is passionate about traveling, all things France – and shopping.

Land is always on the hunt for the best deals, and she eventually gathered a small collection of clothing items she wanted to turn around to a customer base. She began doing pop-ups around St. Louis under the name The Golden Fig – a name she and her sister had come up with.

“My sister and I were toying around with names and are passionate about almost all of the same things,” she says. “The golden fig just seems like this majestic, beautiful thing that you could go out and search for. I also like the symbolism of the fig: peace and prosperity.”

The pop-ups went well, and Land considered opening a small shop if she could find the right space. When she heard of a small midtown location across from Pappy’s Smokehouse on Olive Street, Land jumped at the chance.

“I really felt that I could do a lot with the space, even though it is very small,” she says. “I decided on a whim to go with it, even though I had recently found out I was pregnant.”

Land opened The Golden Fig last November and became a mom in December. Her shop is open Fridays and Saturdays (“mainly because of the baby”) and also by appointment.

Visitors to the creatively organized corner shop will first be met with an enticing aroma. Land realized the importance of a space’s scent after working a few holidays at Anthropologie in Richmond Heights and took inspiration from the well-known clothing retailer. The boutique’s walls are lined with clothing that ranges from classic colors to bright prints. Along with a curated selection of clothing items, Land also carries an array of shoes, handbags and other accessories

Drawing from her Francophile background, which includes numerous visits and a stint teaching English in Paris, Land stocks The Golden Fig with French brands that she grew to appreciate after living in France for a year and taking yearly trips there since. Visitors will find items by Jonak, Claudie Pierlot, Longchamp, Cop.Copine, Comptoir des Cotonniers and more. Along with the French influences, shop visitors will find familiar brands like J.Crew, Ralph Lauren, Kate Spade, Vera Wang and more.

“I really wanted to tie all my creative outlets into The Golden Fig,” Land says. “I go to France every summer, and there are so many brands there that I just lust over. I decided to have some unique brands you wouldn’t find elsewhere in St. Louis.”

The Golden Fig offers both new and what Land calls “pre-loved” pieces, born out of a passion for reusing and recycling clothing items instead of simply getting rid of them. She sources her inventory from all over – from department stores to online. Visitors to the shop will find new items every week.

“Resale shops are great because of the whole environmental factor of reusing and recycling what’s already out there,” she says. “I think often we dispose of things too quickly and go out and buy more. It’s important to reuse, and I don’t necessarily try to do what’s happening right this moment in the fashion world. There are pieces that are classic and always in style. I think I have a good eye with my creative background, tying into the curated sense of the shop and finding those unique pieces and how to set them up in the shop.”

In the months since the boutique’s opening, Land says she’s been getting great feedback from customers. Growth in her customer base has been increasing “slowly, but surely” as she looks to draw more visitors to St. Louis’ midtown.

“It’s been interesting with Pappy’s across the street and Chaifetz Arena nearby because I get a lot of customers from out of town,” she says. “I’m hoping more Saint Louis University students will come down. With more and more businesses coming into midtown, once it grows, people will come.”

Her goals for The Golden Fig are to increase traffic and continue to showcase brands customers perhaps haven’t seen before.

“[This store] is something I’m passionate about, and I love meeting people who come in,” she says. “Even if you think a resale shop isn’t for you, try it out. You might be surprised.” 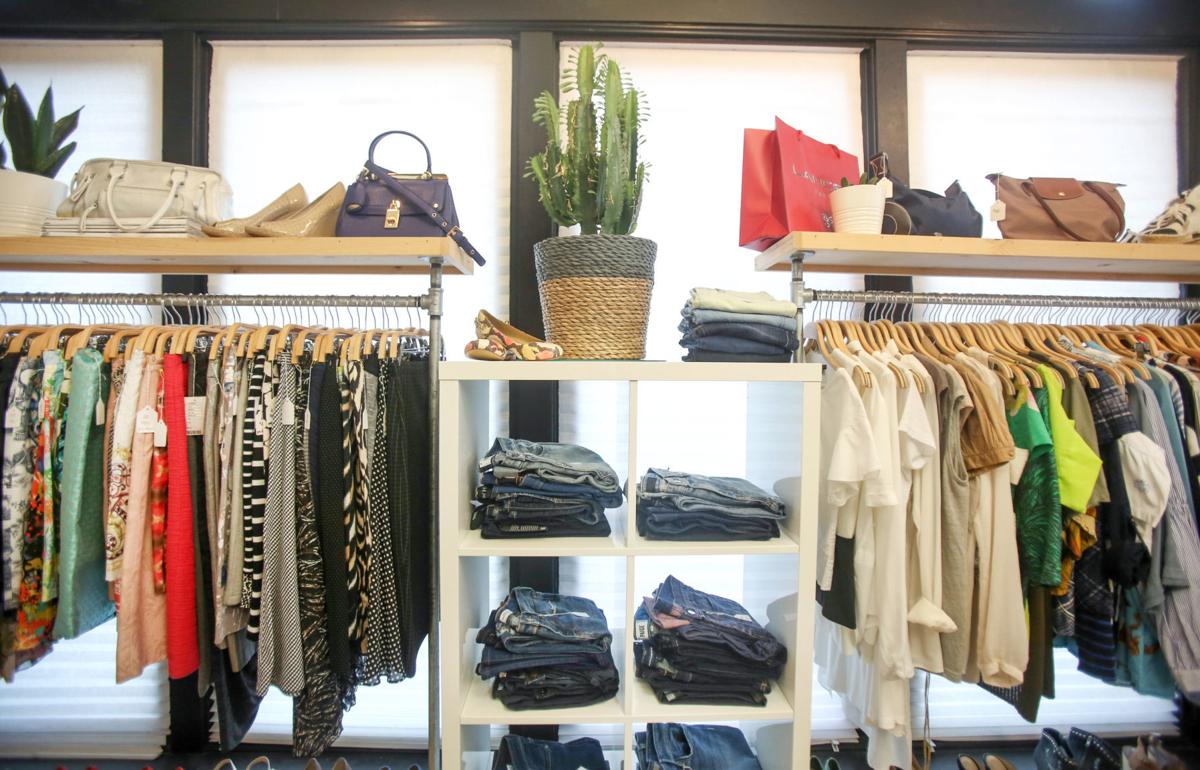 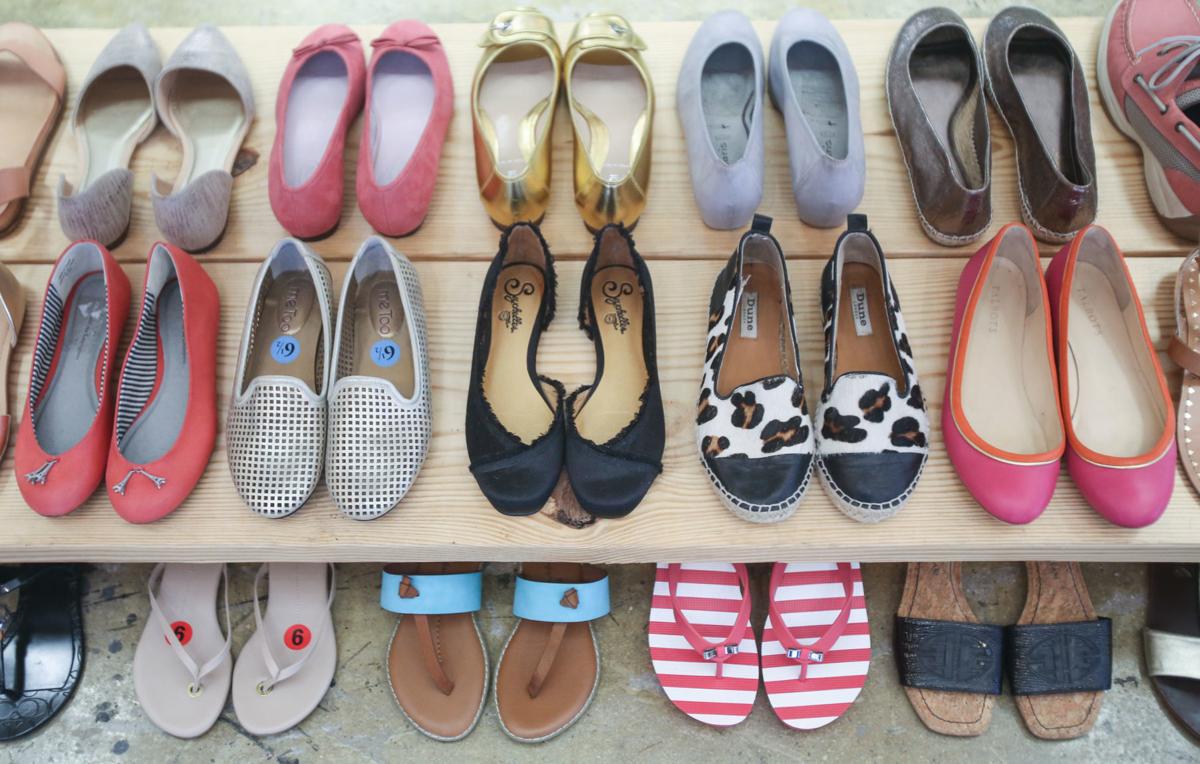 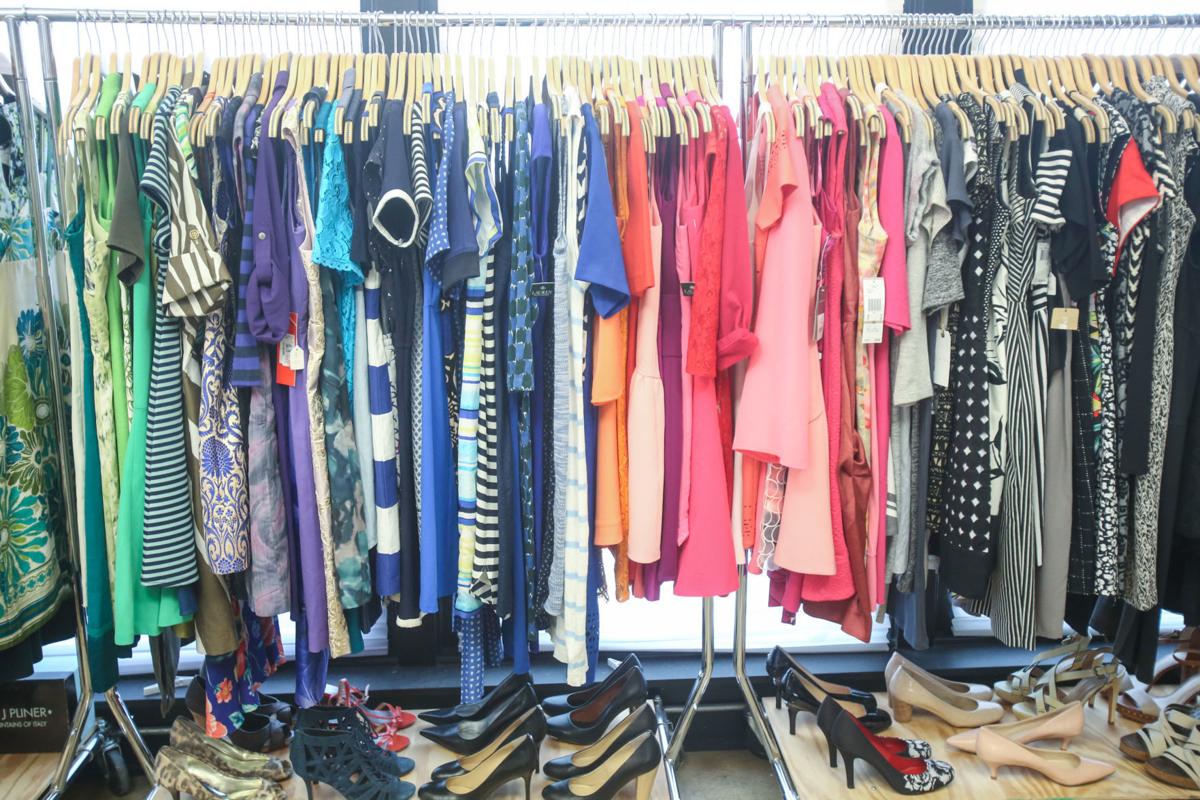 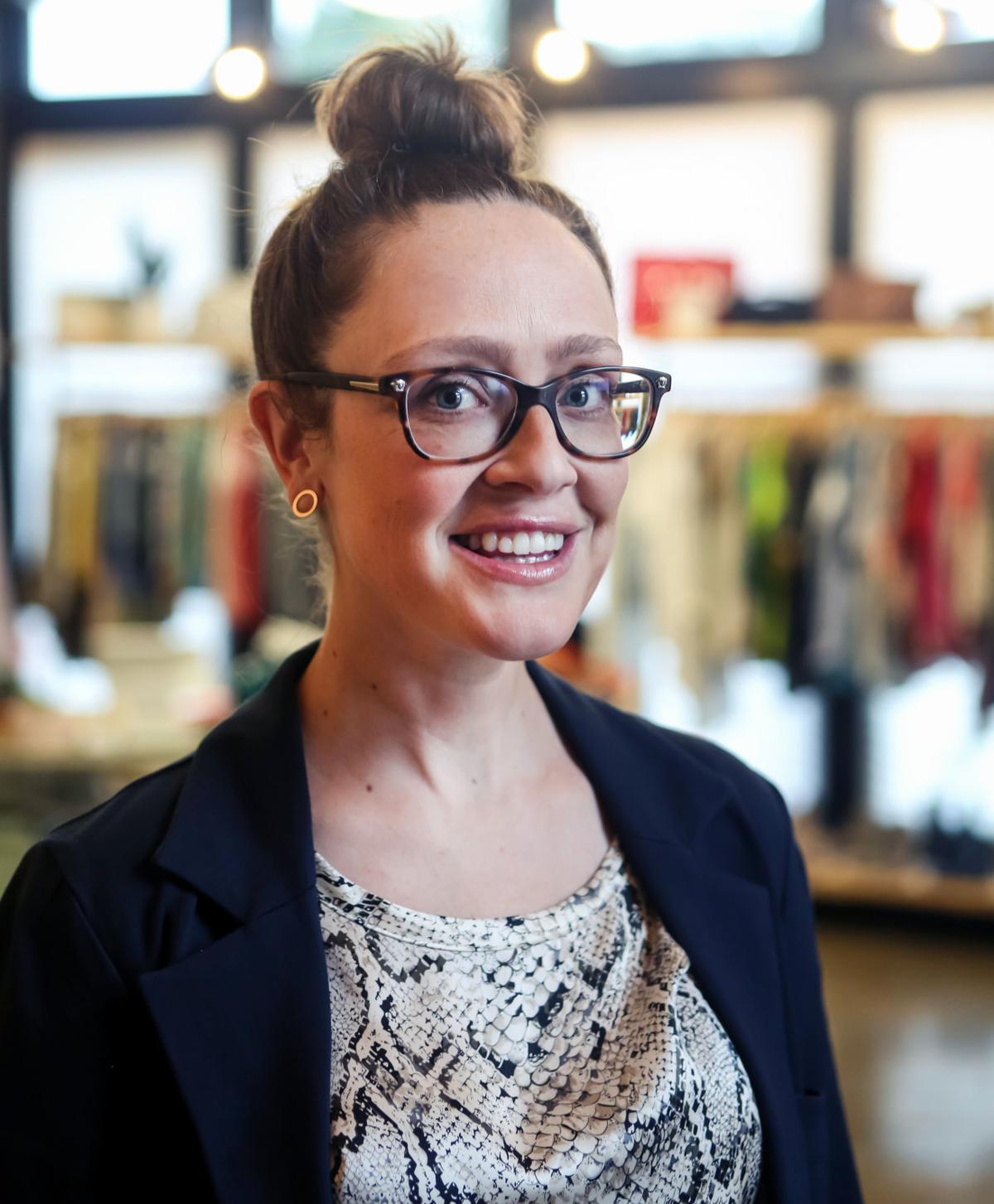