In a world where women’s accessories are often either beautiful or functional, Ronke Faleti wanted a solution that merged the two for one of a woman’s most basic everyday items: the handbag.

The mother of three never had the desire to carry a diaper bag, but with a 6-, 3- and 1-year-old, she needed something that would work with her on-the-go lifestyle. She found a Parisian brand she was happy with, but the handbag still didn’t have all the components she needed.

Last June, Faleti put her thoughts to paper and began sketching out what she wanted to be the perfect toddler-friendly bag. She designed a statement piece first, then added in the functional aspect of the design.

“I wanted to carry a bag that I’m proud to have but one that also is able to have everything I need inside of it,” she says.

In July 2017, korédé was officially an incorporated business. The name, which means “bring goodness” in Nigerian, is at the heart of Faleti’s company. In August of last year, she was able to take sample bags out into the world and get customer feedback. She asked women what they would pay for a bag like the one she had manufactured and got their feedback on functionality.

Her first sample bag has evolved into what is now the Milola clutch. The leather handbag has three internal compartments and retails starting at $150 for a black clutch and $245 for snakeskin. Its shining feature is a dispenser opening that can be used for facial tissues or baby wipes.

“Women were gaga over that feature,” Faleti says with a laugh. “The thing about the bag a lot of women like is that it’s deceptively small. It packs a punch and has five pockets.”

The clutch also features gold-tone hardware and has a cross-body strap that’s detachable for carrying solely as a clutch. She offers the bag in black, light-toned snakeskin and a black-and-red combination.

The second bag Faleti designed was the Annabelle, a carryall relaxed leather tote that retails for $395. After doing research at retailers like Nordstrom and Saks Fifth Avenue, hearing what was selling and what wasn’t, she came up with a tote that checked all the boxes. She heard complaints about women not being able to find their belongings in a black-interior bag, so she designed hers with a light-colored interior. She heard about water bottles spilling and ruining purses, so she created a water-resistant nylon interior that can be shaken out in case of a spill, as well as an interior insulated water-bottle holder. Personally frustrated with organizer inserts for large tote bags being sold separately, Faleti incorporated hers into the Annabelle.

“The issue I saw in the organizers was that it never really fits your bag appropriately and it just eats up the space,” she says. “Ours is just built right in.”

The Annabelle has a zippered 8- by 10-inch pocket that Faleti says she often uses for keeping a change of clothes for her kids. In addition, the tote features two elastic pockets, one insulated, one mesh see-through pocket, and a key clip right at the top to keep your keys from disappearing.

“With these bags, we start with beauty – then infuse function,” she says. “I think that’s something that’s missing in the marketplace. Today’s women want function, but we love beauty.”

In the year since her launch, Faleti has worked tirelessly to pin down what the korédé persona looks like: who she is and where she’s shopping. While she’s selling her bags at shopkorede.com and at DotDotDash in Clayton for now, Faleti has big hopes and dreams for her company. She envisions a $100 million company 10 years down the road, uniting women in products that make them feel feminine, confident and attractive.

“We want to enter into the intersection of womanhood and motherhood and focus on the womanness of that person,” she says. “If our life for whatever reason adopts a new role, we don’t have to abandon those traits.”

Faleti says korédé’s ethos is “beautifully functional” and is all about products that are transitional through multiple life stages.

“From boardroom to play dates to a weekend away, korédé will take you there.” 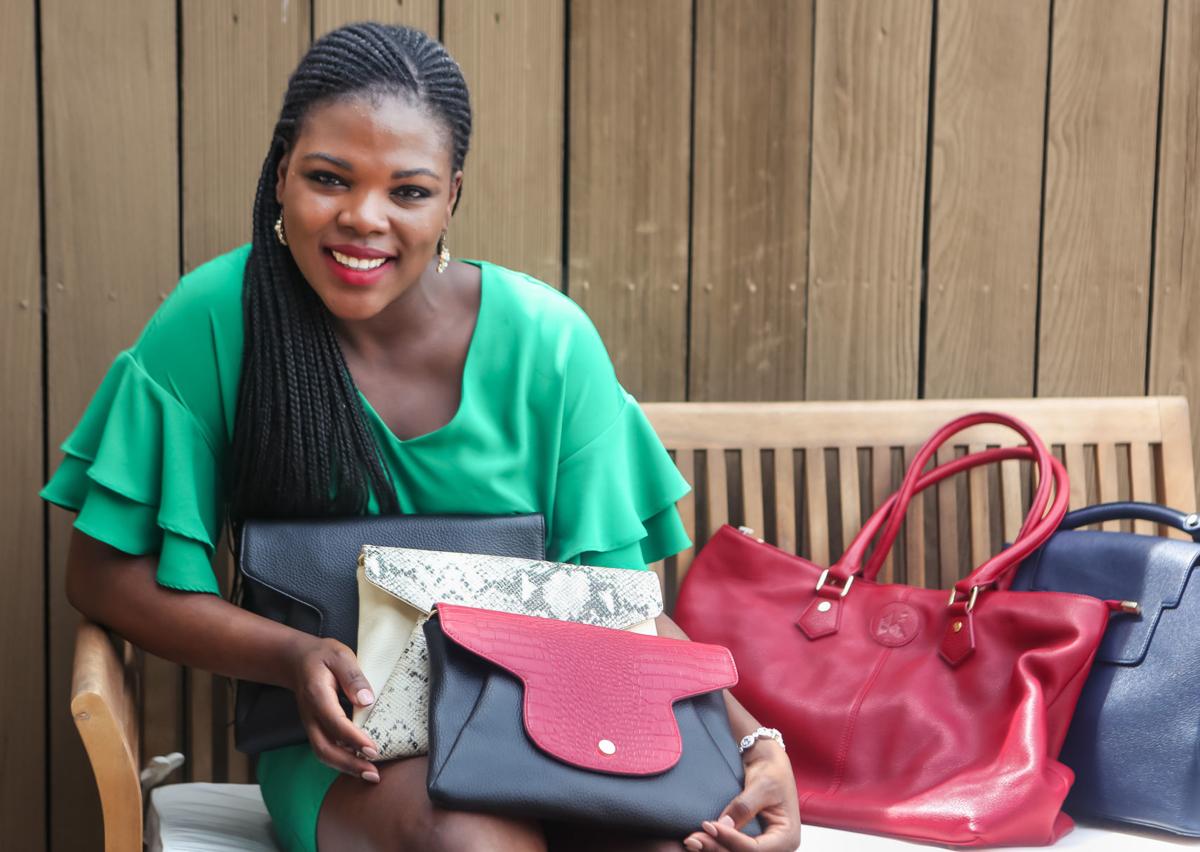 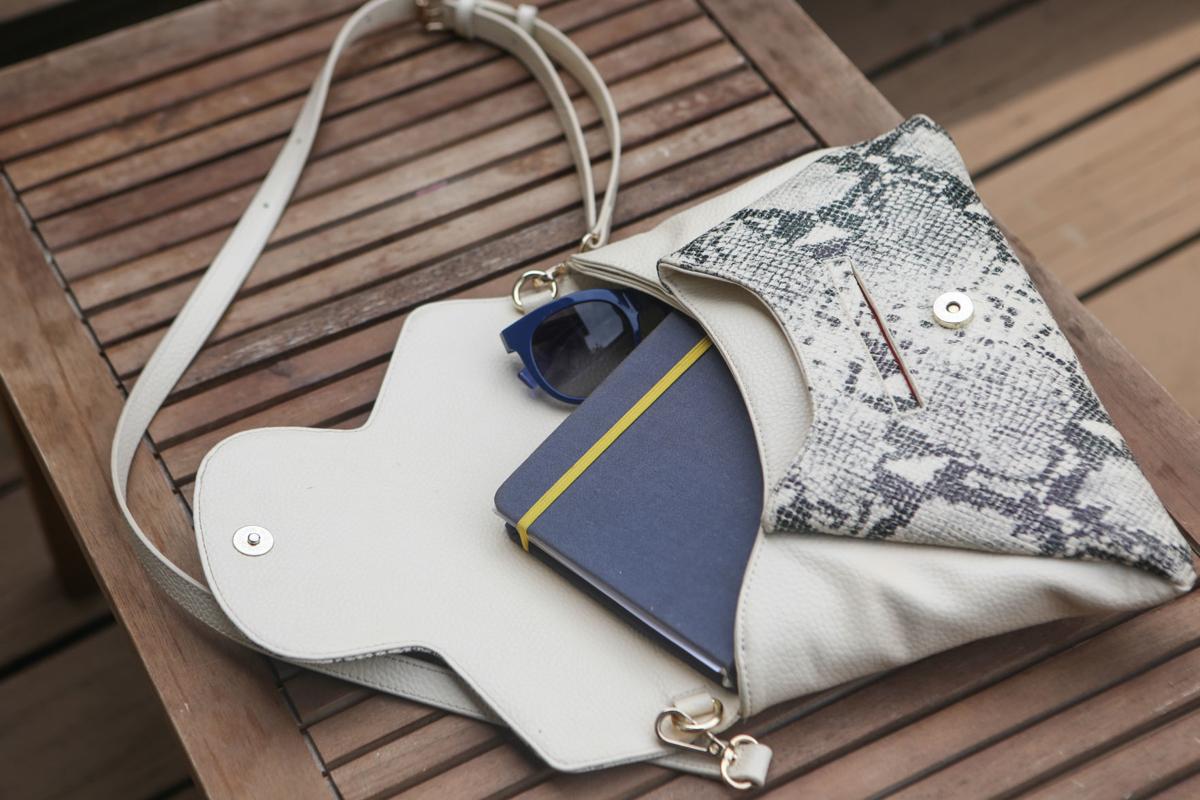 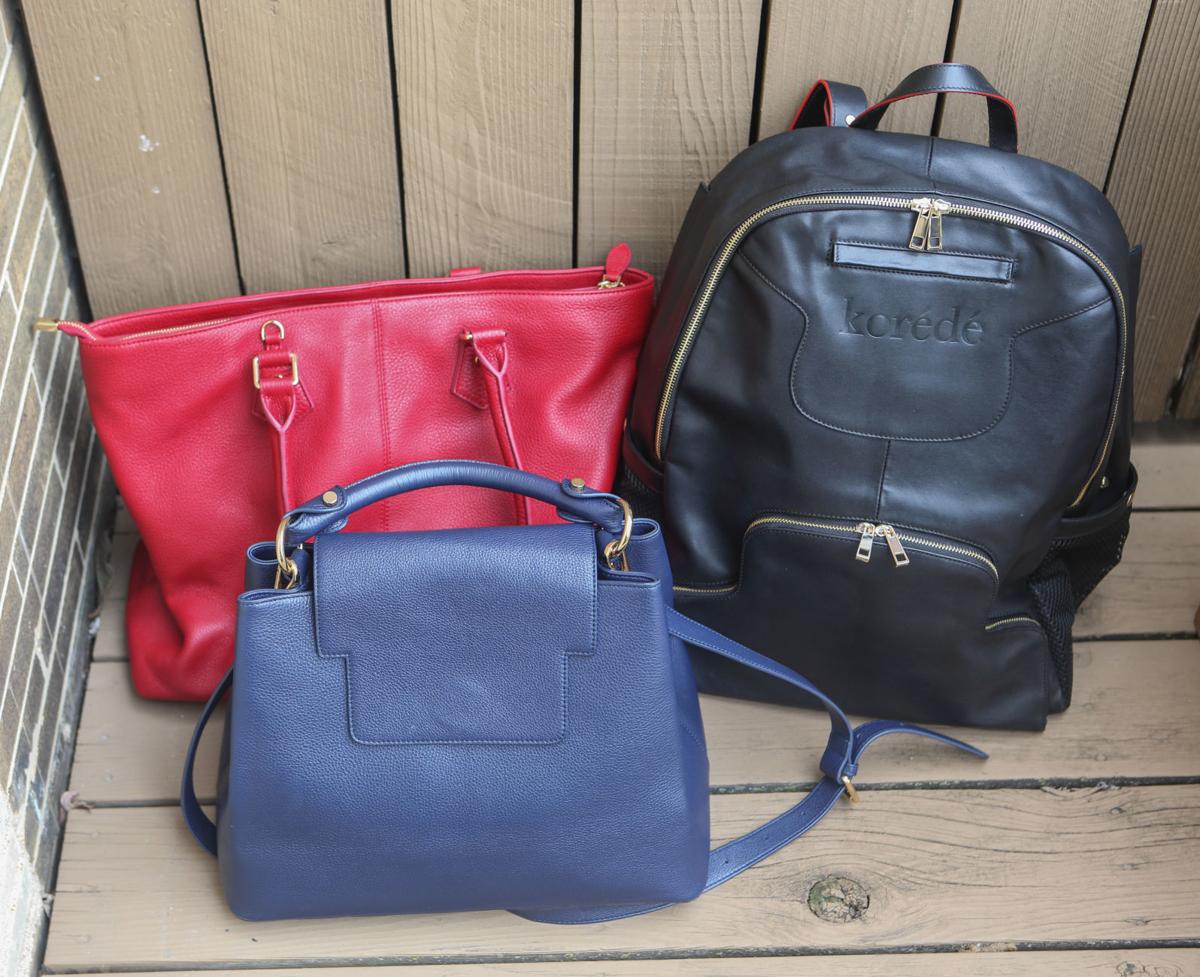 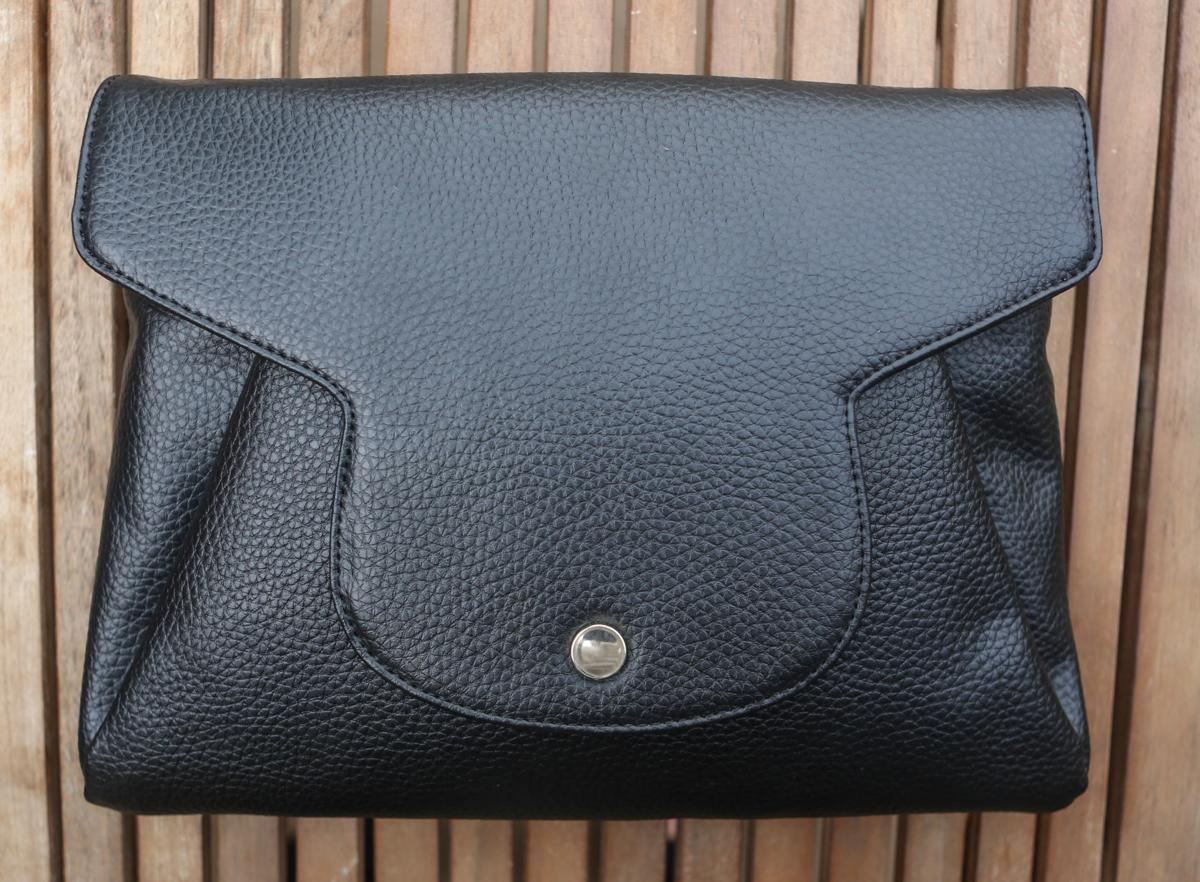