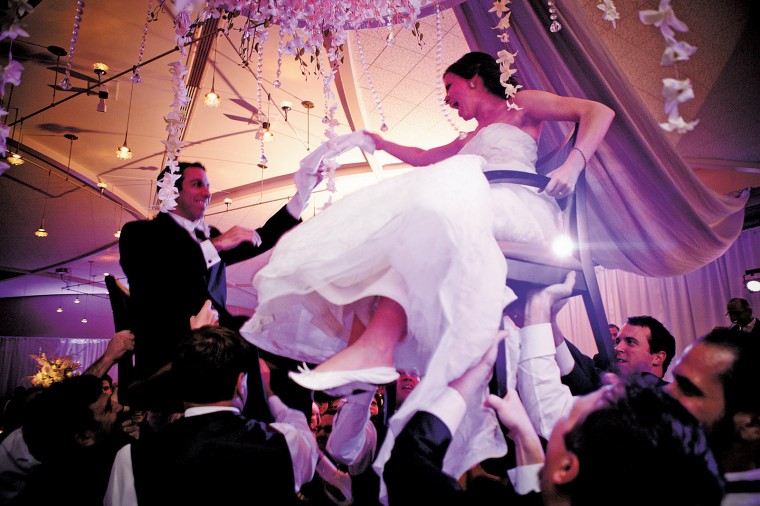 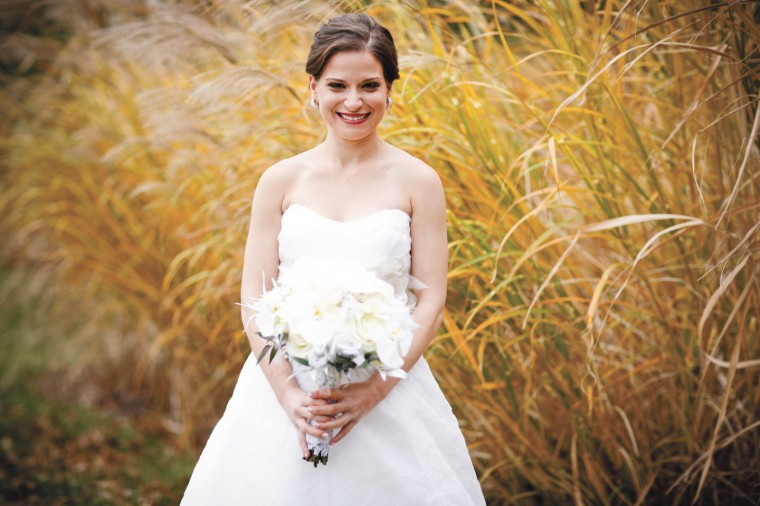 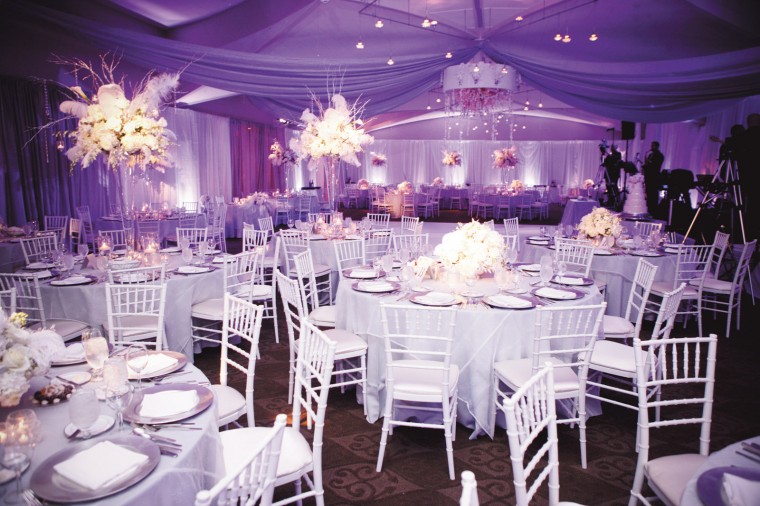 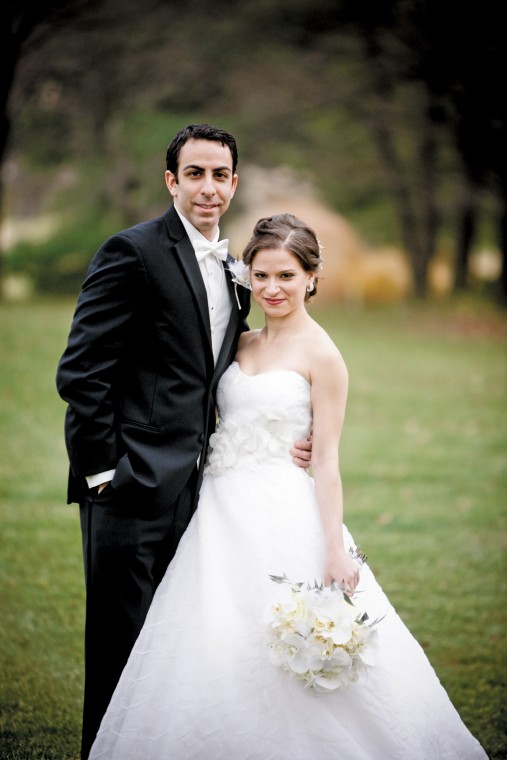 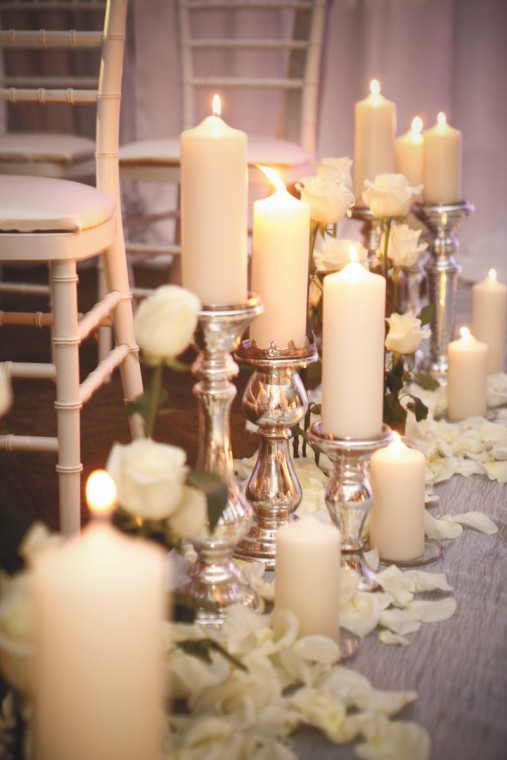 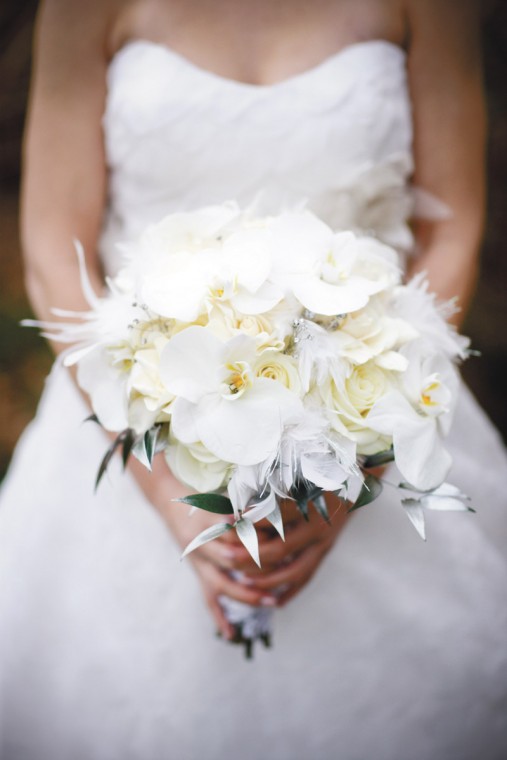 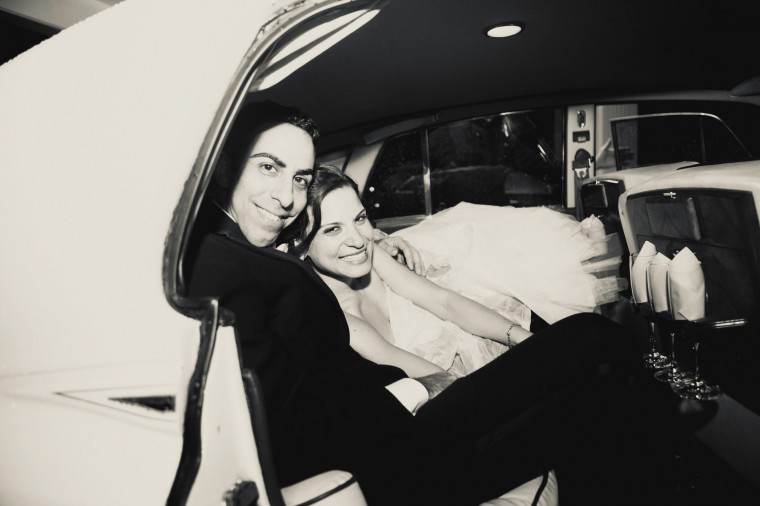 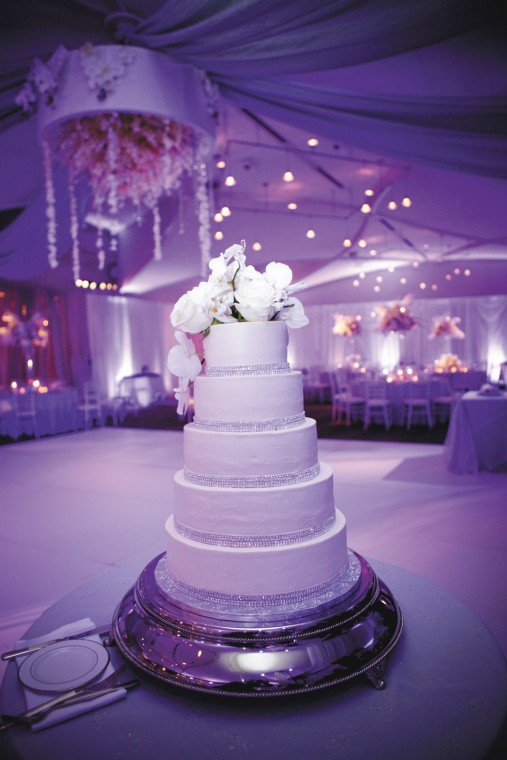 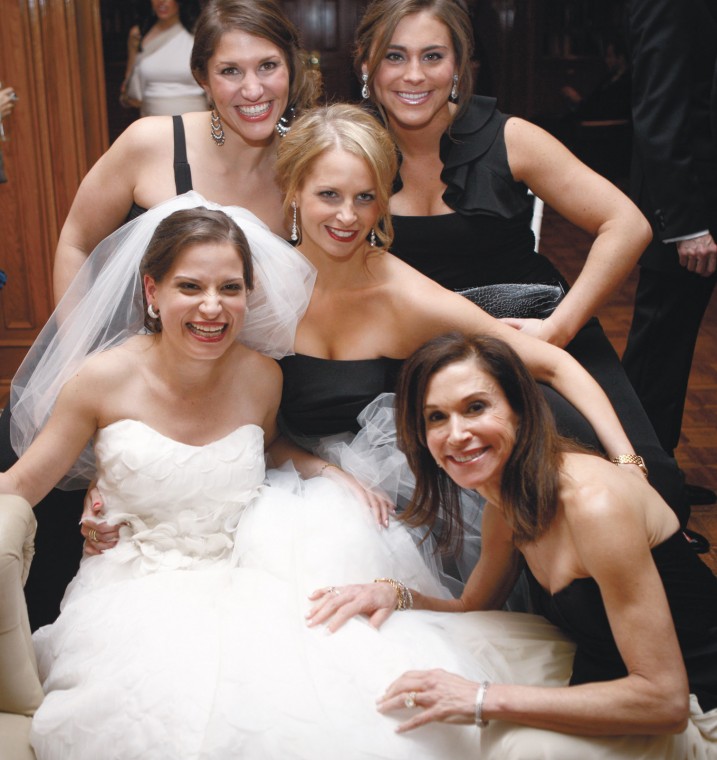 Erica and David met through JDate. They embarked on their first date in January of 2009 at a speakeasy in Manhattan. There, they sipped on cocktails served in tea cups while getting to know each other. Their relationship quickly blossomed and after spending July 4th weekend with David and his family, Erica had no doubts about their future. “After that weekend, I was head-over-heels in love and knew he was the one!” she recalls. David echoed her sentiment, “I knew she was that special one because I really, really missed her when she wasn’t with me!”

In November 2010, David surprised Erica by coming to visit a day early for Thanksgiving. She heard a knock on her bedroom door and thought it was her brother. She had just gotten out of the shower, so she insisted he go away. The knocking persisted. Finally, she wrapped herself in a towel and opened the door. “David was standing there holding a bouquet of beautiful lilies. I was speechless and confused. He looked at me and said I have a present for you…” Then, he dropped to one knee and popped the question, Erica continues, “I said yes a million times with tears of joy and a smile from ear-to-ear.”

The couple was joined by family and friends on December 3, 2011, at Meadowbrook Country Club for a ceremony officiated by Rabbi Bennett. The bride wore jewelry from each of her grandmothers and carried a bouquet wrapped with a piece of her mother’s wedding dress. Even Erica’s father played a special role for the day: He prevented a fire when her veil skimmed over a candle while she was walking down the aisle!

A reception followed with special details including a memory wall of the couple’s grandparents and parents on their wedding days, a photo booth and a white dance floor that reflected a winter wonderland theme. Guests were served shooters of matzo ball soup, potato latkes and red velvet cake with edible diamonds.

The newlyweds enjoyed a pre-honeymoon to South Beach, Fla., and are planning an ‘official’ honeymoon in November to Antigua. Currently, they reside in Harmon Cove, N.J.

Erica Glazer is the daughter of Larry and Harriet Glazer of Chesterfield and the granddaughter of Arthur Muskin of Clayton and LaRue Glazer of Dallas. David Levy is the son of Howard and Marsha Levy of Rye Brook, N.Y. and the grandson of George and Sylvia Levy of Bronx, N.Y. and Hyman and Birtha Gelfand of Queens, N.Y.

The Cake: The Cakery

The Band: Arvelle and Company