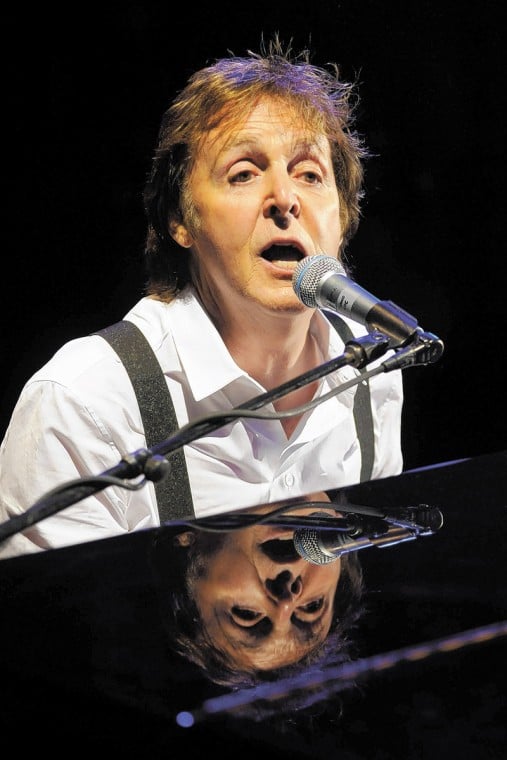 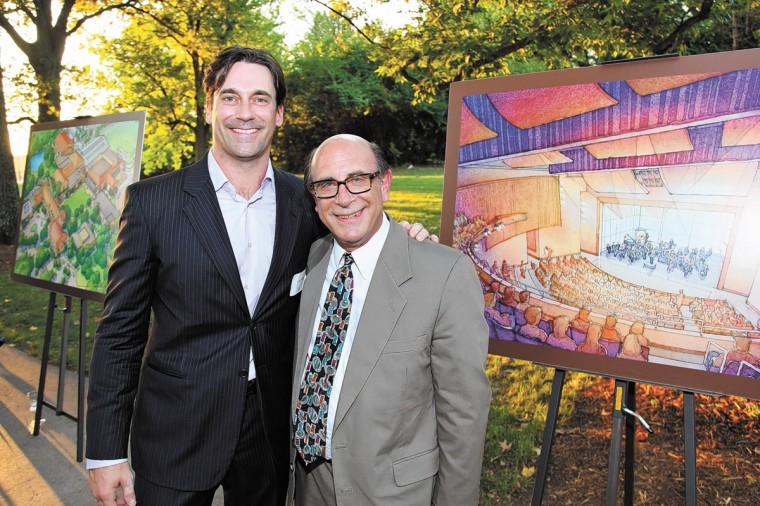 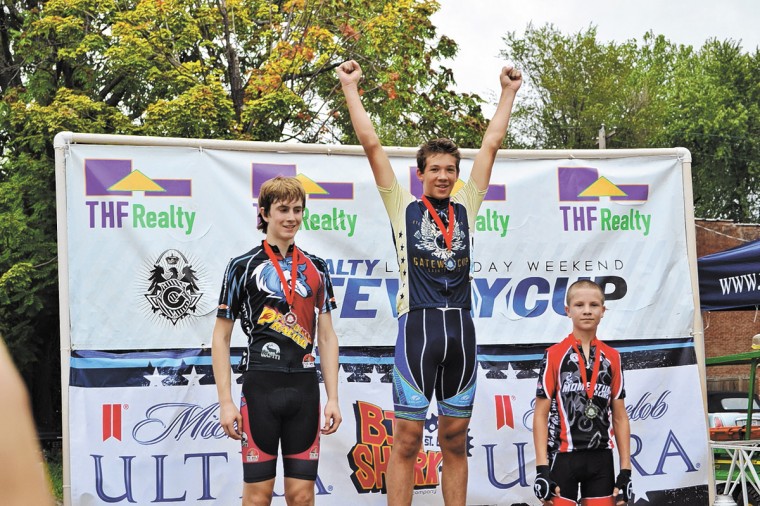 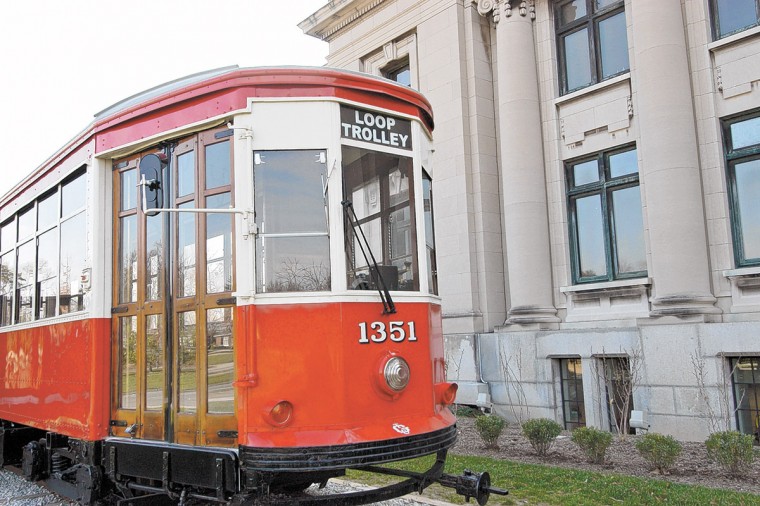 A trolley car from the 1920s sits on the north lawn of the Missouri History Museum.

Let it be…SIR PAUL MCCARTNEY is coming to St. Louis. As of press time, his Nov. 11 concert at the Scottrade Center is one of only two U.S. stops for his On the Run tour. This is McCartney’s first St. Louis show in a decade (his Back in the U.S. tour stopped here in 2002).

Acclaimed journalist GWEN IFILL is taking her show, Washington Week, to St. Louis. The show’s Sept. 28 broadcast will be taped before a live audience at The Touhill beginning at 2 p.m., and will air on Nine PBS later in the evening at its usual 7 p.m. slot. The program will be followed locally by Washington Week 2012 Town Hall St. Louis Edition, in which Ifill will take questions from the audience. Taping is free and open to the public, but a ticket is needed. Call The Touhill’s box office at 516-4949 or visit touhill.org.

Don Draper’s good deed: Mad Men star JON HAMM was in town earlier this month to help raise funds to build a new performing arts center and athletic center at his alma mater, John Burroughs School. While in St. Louis, the actor visited with several of his former teachers, including retired football coach JIM LEMEN and WAYNE SALOMON, his theater teacher and chair of the school’s theater department. Hamm is spearheading efforts to name the black box theatre in the new building in honor of Salomon. Completion for the new facilities is expected sometime next year.

STAGES St. Louis is (already) gearing up for the 2013 season, which opens with Always…Patsy Cline, the true story of the country music star and her friendship with a Texas housewife. Also in the lineup: Legally Blonde, The Musical and My Fair Lady. The season begins May 31.

Kirkwood H.S. sophomore IAN BORELLA had a pretty good Labor Day weekend: He competed in the annual THF Realty Gateway Cup and earned the overall Gateway Cup junior division champion title. The three-day race took cyclists through neighborhoods like Benton Park and The Hill. This was Ian’s second year of participating in the race.

Hotel highlights: In only a year-and-a-half, Midtown’s HOTEL IGNACIO has earned a prestigious AAA Four Diamond rating for 2013, a distinction given to less than 5 percent of properties approved by the AAA. The hotel, unveiled by Saint Louis University in April 2011, is located near campus and the Grand Center Arts District. Meantime, FOUR SEASONS HOTEL ST. LOUIS has maintained its AAA Five Diamond status for the fifth consecutive year, making it the only Five-Diamond property in Missouri.

Clang, clang, clang…The Federal Transit Administration has awarded the LOOP TROLLEY TRANSPORTATION DEVELOPMENT DISTRICT (TDD) a grant totaling approximately $25 million. The grant was initially approved in 2010, but this final approval gives the TDD access to the balance of the funds in order to initiate construction. Plans call for a 2.2-mile fixed track trolley line from the Missouri History Museum to the University City Library. The Loop Trolley is scheduled to makes its debut in mid-2014.

A trolley car from the 1920s sits on the north lawn of the Missouri History Museum.