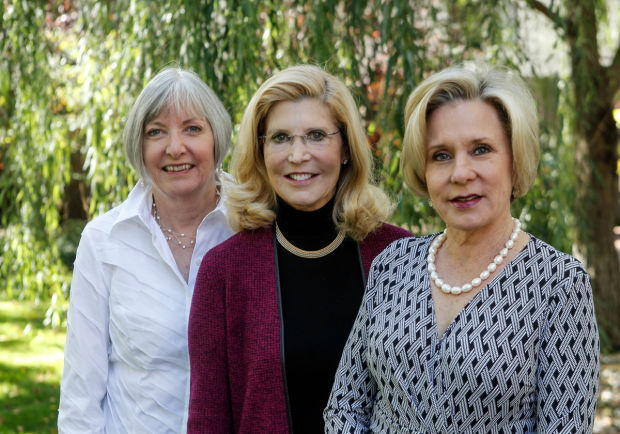 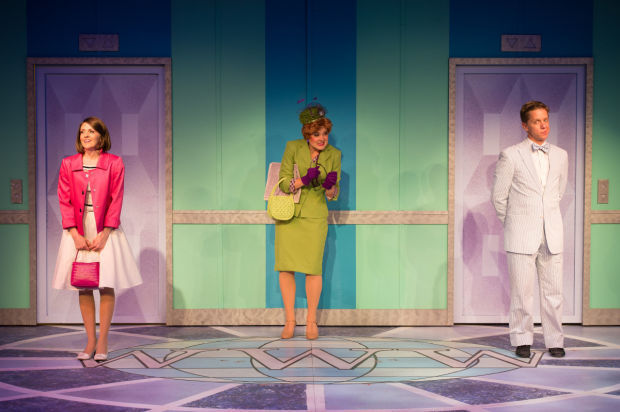 Stages' production of How to Succeed in Business Without Really Trying 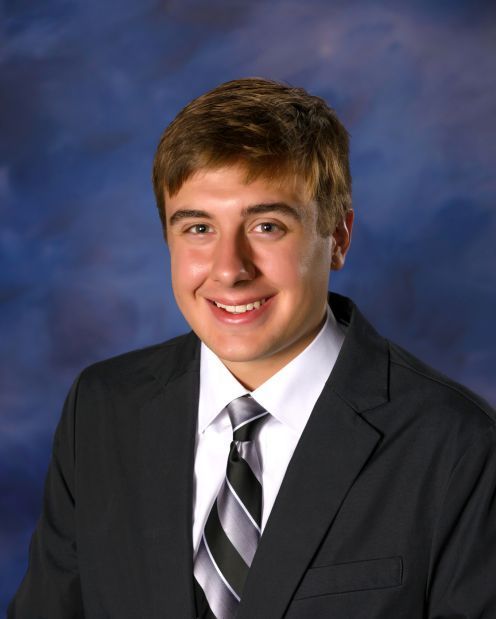 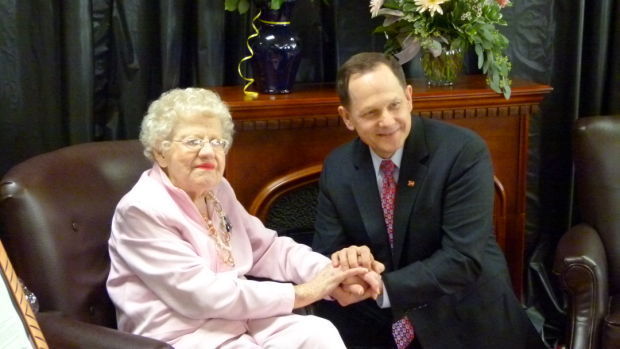 A number of local productions are being lauded as the best of the best for the third annual ST. LOUIS THEATER CIRCLE AWARDS. Nominations were recently announced for the awards, which honor the best in local professional theater. Leading the field of nominations are New Line Theatre's production of Bonnie & Clyde and Stages St. Louis' presentation of How to Succeed in Business Without Really Trying, with both garnering nine nominations each. Among the finalists for Outstanding Ensemble in a Comedy: All in the Timing and Blithe Spirit from St. Louis Actors' Studio, The Liar from St. Louis Shakespeare, and Noises Off and One Man, Two Guvnors by The Repertory Theatre of St. Louis. Outstanding Ensemble in a Drama nominees include Death of a Salesman by Insight Theatre Company, The Diary of Anne Frank and The Price by New Jewish Theatre, Eat Your Heart Out by R-S Theatrics and The Normal Heart by HotCity Theatre. For Outstanding Ensemble in a Musical, the nominees are: Cabaret from Stray Dog Theatre, Fiddler on the Roof and How to Succeed in Business Without Really Trying by Stages St. Louis, Hands on A Hardbody from New Line Theatre and Seussical the Musical from The Muny. The Circle Awards will be handed out during a March 23 ceremony at COCA in University City. For tickets, call 725-6555 or email info@cocastl.org. Ladue News theater critic Mark Bretz is among the co-founders of the St. Louis Theater Circle.

The Emperor's New Clothes will be presented at Clayton High School this Sunday, Feb. 8, to benefit a local literacy program for youngsters. The Rep's Imaginary Theatre Company will perform a one-hour new musical adaptation of the Hans Christian Andersen classic to support READY READERS, which helps preschool-age children from low-income communities. Doors open at 2 p.m. for first-come seating and family-friendly activities. The show begins at 3:30 p.m. Admission is $18 at the door.

A Kirkwood High School senior is one of only seven students in the world to earn a perfect score on the Advanced Placement (AP) Exams. CAMERON KELL earned every point possible on the AP United States Government and Politics exam by answering every multiple-choice question correctly and achieving full points on the free-response section of the test. Cameron is a member of Kirkwood's football team and Pioneer Pride Marching Band. Well done!

Happy Birthday to LUCY HAMM, who recently turned 107 years young! The birthday girl, who has lived in St. Louis since the 1930s, is a resident of Tower Grove Manor in St. Louis. A party in her honor featured cake and music, and a visit by MAYOR FRANCIS SLAY, who has attended Ms. Hamm's birthday celebrations for seven years in a row.

Stages' production of How to Succeed in Business Without Really Trying