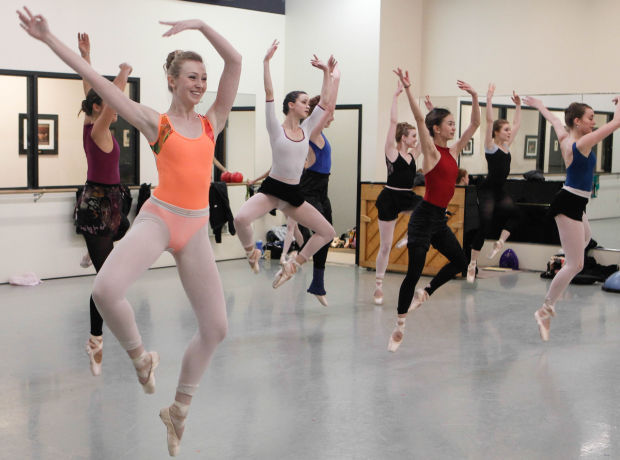 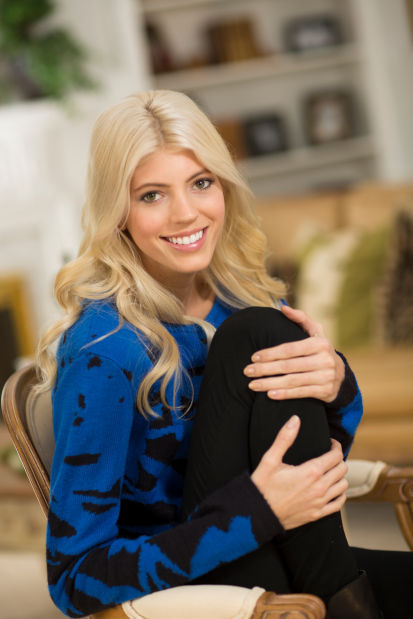 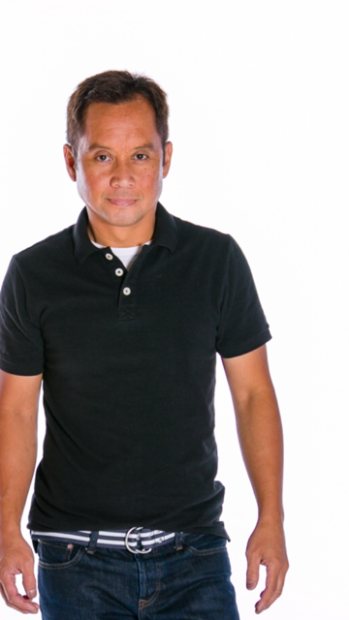 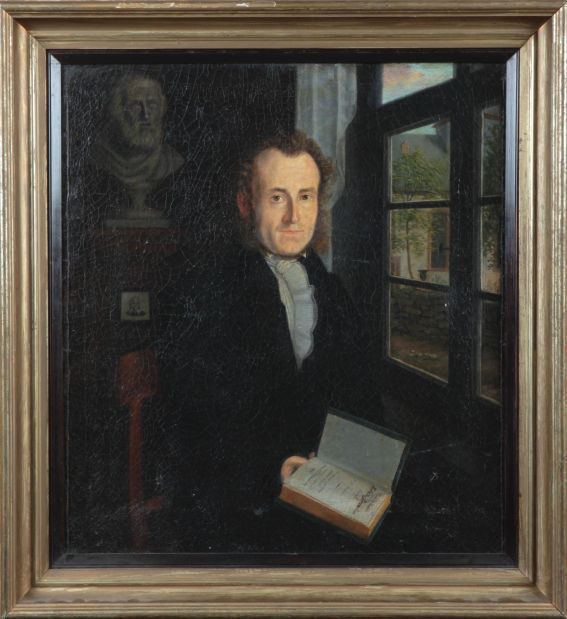 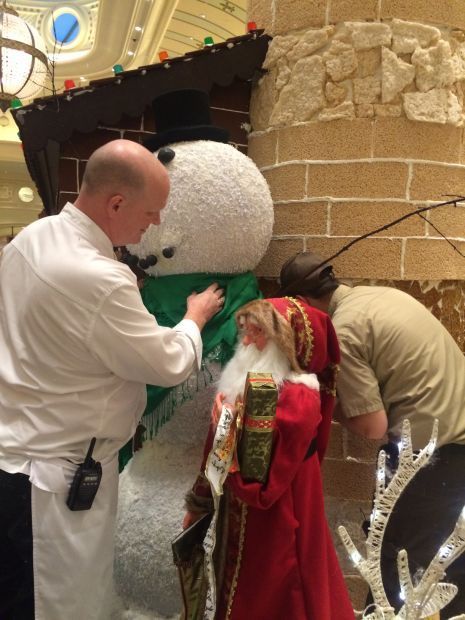 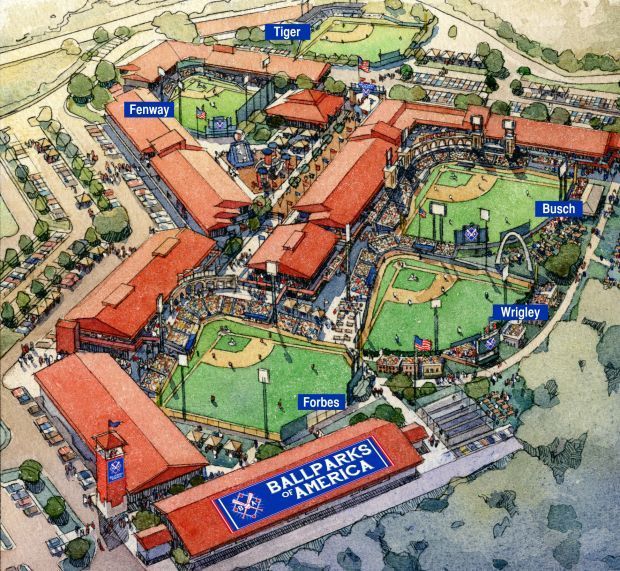 A St. Louis holiday tradition is making its 'entrée' onto The Touhill stage this month: SAINT LOUIS BALLET's production of The Nutcracker is set for 10 performances, from Dec. 18 to 23. With music by Peter Tchaikovsky, the production will be under the direction of former New York City Ballet principal GEN HORIUCHI, artistic director of Saint Louis Ballet.

Fashion 'it' girl, St. Louisan DEVON WINDSOR, is in London for the 2014 Victoria's Secret Fashion Show. The annual runway extravaganza will air Tuesday, Dec. 9, on CBS. Windsor, who started her modeling career in high school, is an MICDS alum. She was named an LN Dynamic Person for 2014, and has walked the runway for the likes of Chanel and Dior, among others. Also making an appearance on the runway this year is fellow St. Louisan KARLIE KLOSS.

St. Louis designer RESITO PECSON is known for his signature timeless arrangements. And his new mini coffee-table book, Twigs & Moss, Lasting for More Than a Season, showcases his work over the years. He tells LN he prefers clean and simple designs with great visual impact, and "absolutely nothing overly complicated and fussy." Pecson's Clayton boutique, Twigs & Moss, which opened in 2002, carries an array of his nature-inspired custom arrangements and one-of-a-kind accessories, as well as copies of his new book.

A new MISSOURI HISTORY MUSEUM exhibit explores an immigrant journey to America by 500 Germans in the 1830s. Utopia: Revisiting a German State in America tells the story of the Giessen Emigration Society, who crossed the Atlantic looking to create a model German State in the U.S., eventually settling in Missouri. The exhibition, which opened in Germany and traveled to Washington, D.C., last month, is making its final stop in St. Louis and will be on display through April 15.

LN Cooks columnist JOHN JOHNSON, executive chef of River City Casino & Hotel, is at it again: He and his team have created not one, but two life-sized gingerbread homes, perfect for a unique family holiday dining experience. The Not So Silent Night gingerbread houses are available at River City and Ameristar St. Charles from 7 a.m. until 11 p.m. through Dec. 24. A holiday menu that includes soup or salad, entree and dessert is $20 per person; diners also can order from restaurant menus available at each location. A reservation donation of $25 is required to reserve seating, with proceeds to benefit the Center for Hearing & Speech.

Listen up, baseball fans! Next summer, a one-of-a-kind 'baseball experience' theme park will be unveiled in Branson. BALLPARKS OF AMERICA, BRANSON will feature two-thirds replicas of some of the most iconic stadiums of past and present, including Busch Stadium, Wrigley Field, Fenway Park and Tiger Stadium. The venue will have on-site dorms for youth teams, retail shopping and fan experiences contained in a 'baseball village.' Opening is expected in late May.