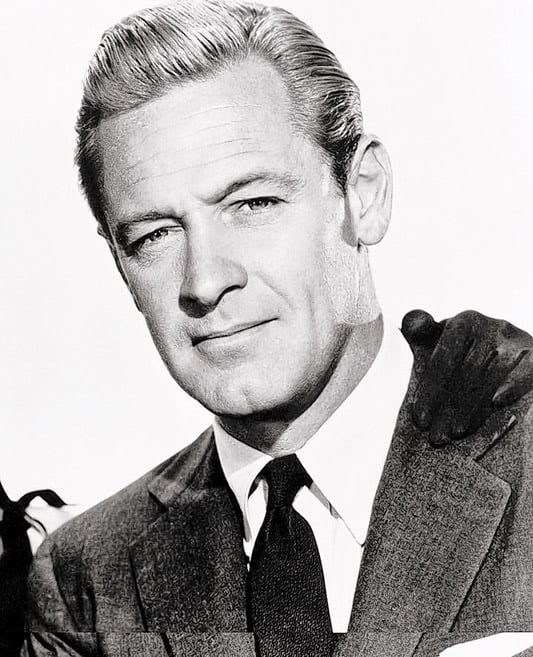 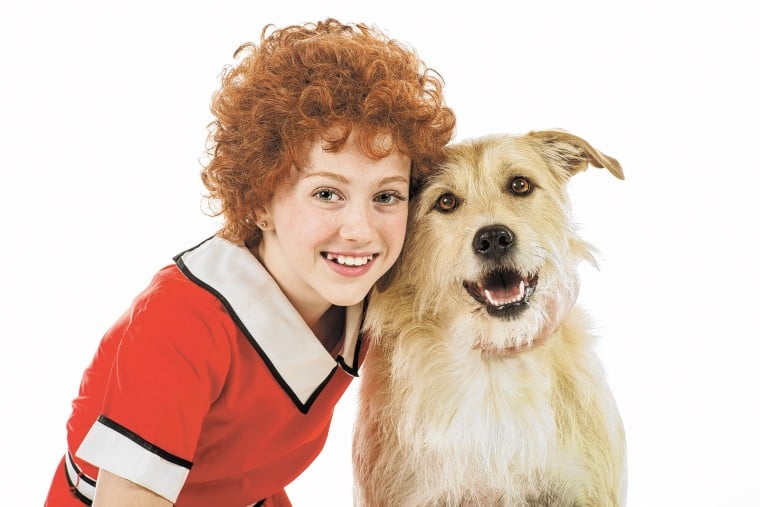 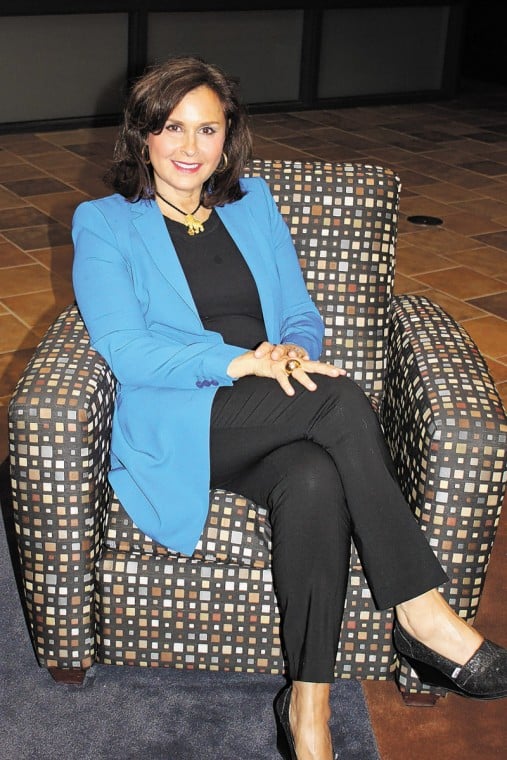 Actor WILLIAM HOLDEN is the latest star to be inducted in the St. Louis Walk of Fame. Holden, a native of O’Fallon, Ill., made his mark in 1939’s Golden Boy—and the film’s title stuck as Holden’s nickname. Considered one of the greatest movie stars of the 20th century, Holden earned Academy Award nominations for his roles in Sunset Boulevard (1950) and Network (1976); and won the Best Actor Oscar for 1953’s Stalag 17. Other classic starring roles include Sabrina, Picnic, The Bridge on the River Kwai and The Wild Bunch.

Woo hoo for WaHoo! THE BOULEVARD-SAINT LOUIS is throwing a back-to-school party for parents. The ‘Back to School WaHoo!’ takes place Friday, Aug. 17, with special offers from many of The Boulevard’s shops and dining establishments. Ten percent of proceeds from the daylong event benefit College Bound, a nonprofit that provides promising high school students from low-income backgrounds the support they need to graduate from college.

A few weeks ago, we told you about an audition to fill the role of Sandy the dog in VARIETY CHILDREN’S THEATRE’s production of Annie this fall. We’re happy to report that Ellie, a 3-year-old rescue dog from Wildwood, has been cast as Annie’s sidekick. Ellie, a Labrador/wire hair mix, beat out 24 other hopefuls who tried out for the role earlier this summer. Though this is her acting debut, we’re told that Ellie is destined for bigger and better things: She will become certified as a therapy dog this fall. Annie will be performed Oct. 26 to 28 at The Touhill. For tickets and other information, visit varietychildrenstheatre.org.

St. Louisan JANE WEISS is the recipient of the distinguished Kipnis-Wilson/Friedland Award for her philanthropy and key volunteer leadership in the St. Louis Jewish community. Weiss is a Jewish Federation of St. Louis board member, and also serves on the boards of Jewish Family and Children’s Service and the J Associates. A registered nurse, she served as a volunteer co-chair and presenter of ‘Check It Out,’ a breast health screening and awareness program for young women. Weiss will be honored next month at the International Lion of Judah conference in New York.

UNIVERSITY CITY CHILDREN’S CENTER (UCCC) will hold a special benefit concert and reception at Powell Hall to honor the OLD NEWSBOYS DAY fund. The ‘Fairytales Can Come True’ event takes place Aug. 18, and also will recognize longtime UCCC supporters JEAN and LEWIS CHASE. The concert, where audience members will be seated on the stage facing the musicians, will feature Symphony musicians, as well as members of the Arianna String Quartet. Proceeds benefit UCCC’s tuition assistance program. To request an invitation, call 726-0148.

Whitfield School alum ANDREW SALSMAN, a TV news producer in Washington, D.C., is the recipient of an Emmy Award by the Capital Region of the National Academy of Television Arts and Sciences. Salsman won for his Preparing for Hurricane Irene newscast for News 4, the NBC affiliate in Washington. Salsman is based in Fairfax, Va., with wife Stacey and daughter Victoria. Proud parents are EARL and IRIS SALSMAN of Clayton.

What’s the best day tour from St. Louis? According to the folks at AAA’s Midwest Traveler, Hermann is the No. 1 destination for those of you wanting a quick getaway. But it doesn’t have to be that quick: Readers of the magazine also voted Hermann as the Best Small City for a Weekend Getaway