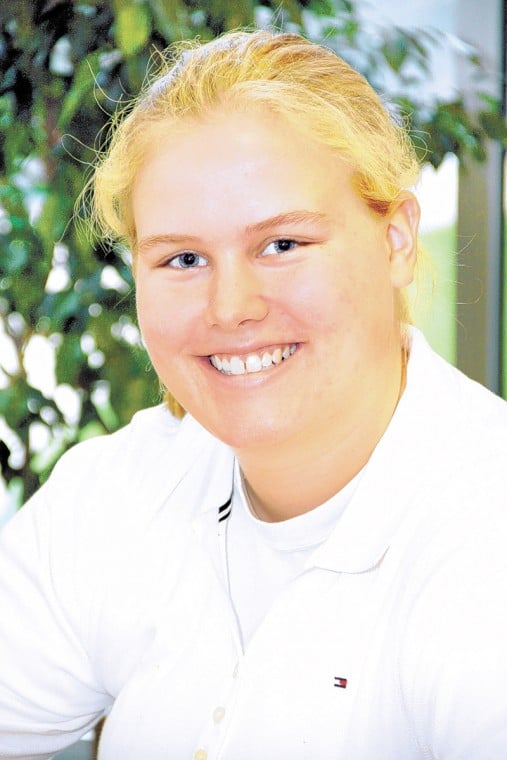 Nerinx’s Lilly Webster scored a perfect 36 on her ACT. 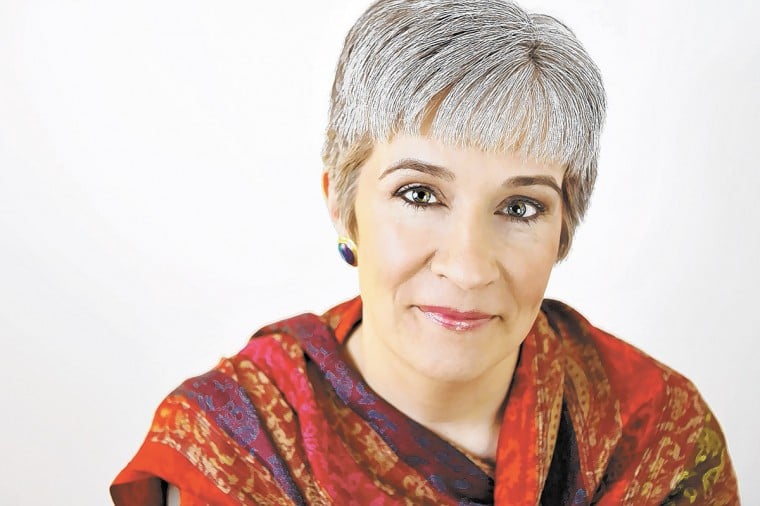 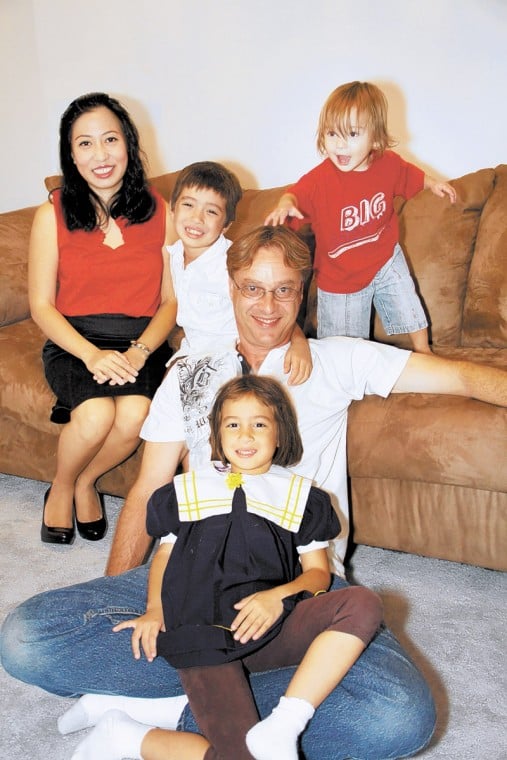 Mrs. Missouri International Adelaida Peterson, her husband, Mark, and their children at the family’s Chesterfield home

Perfect! We applaud Nerinx Hall senior LILLY WEBSTER, who recently earned a perfect score on the ACT college admissions and placement exam. Only approximately one-tenth of 1 percent of students who take the test receive a top score. Lilly, an accomplished pianist, is a founding member and current president of the Academic Teams at Nerinx, and also has served as head of the set building crew for numerous musicals and plays. Proud parents are ALBERT WEBSTER and KRISTINA STIERHOLZ.

The SAINT LOUIS ART MUSEUM has set a date for the grand opening of its much-anticipated expansion. A free, two-day public festival will be held June 29 and 30 to celebrate the completion of the David Chipperfield- designed East Building. Details on the celebration, as well as other events surrounding the opening, are still being planned. For more information, visit slam.org/expansion.

An award-winning play by Fontbonne University professor DEANNA JENT is making its Off-Broadway premiere. Falling, which received the 2012 Kevin Kline Award for Best New Play, will begin an open- ended run at New York’s Minetta Lane Theater, with opening night set for Oct. 15. The play is about an autistic 18-year-old, and how his autism affects the lives of those around him. Falling was first developed last fall for Mustard Seed Theatre, where Jent serves as artistic director.

To mark its 10th anniversary, WEST COUNTY CENTER is lending a helping hand to local women in need. Through Sept. 30, the mall will serve as a drop-off location for donations of new and gently used women’s clothing and accessories on behalf of RUNG Boutique. The resale shop, which offers professional women’s attire at affordable prices, donates a significant portion of its profits to the Women’s Foundation of Greater St. Louis, which supports programs for at-risk women and children. Clothing donations can be dropped off during regular mall hours at Customer Service on the lower level (in front of Nordstrom).

ADELAIDA PETERSON of Chesterfield is the 2013 Mrs. Missouri International. The 32-year-old wife and mother of three is a human rights advocate and has chosen to campaign against human trafficking as part of her pageant platform. She’s headed to Chicago next summer to compete for the title of Mrs. International.

Save the date…LEUKEMIA & LYMPHOMA SOCIETY’s Light the Night Walk takes place next Friday, Sept. 28, in The Muny’s Upper Parking Lot in Forest Park. This year’s annual fundraiser also will feature a remembrance ceremony and a 5K run. The walk begins at 7:30 p.m. For more information, call 590-2230 or visit lls.org.

Do you know a woman who has inspired others to live healthier lives? ST. LUKE’S HOSPITAL is now accepting nominations for the 2012 Healthy Woman Award, a recognition for women who not only take steps to improve their own health, but who also inspire better health in the community. Winners will be honored Oct. 25 during St. Luke’s Spirit Girls’ Night Out. The nomination deadline is Oct. 1. For a nomination form or information about Girls’ Night Out, call 205-6654 or visit stlukes-stl.com.

Nerinx’s Lilly Webster scored a perfect 36 on her ACT.

Mrs. Missouri International Adelaida Peterson, her husband, Mark, and their children at the family’s Chesterfield home