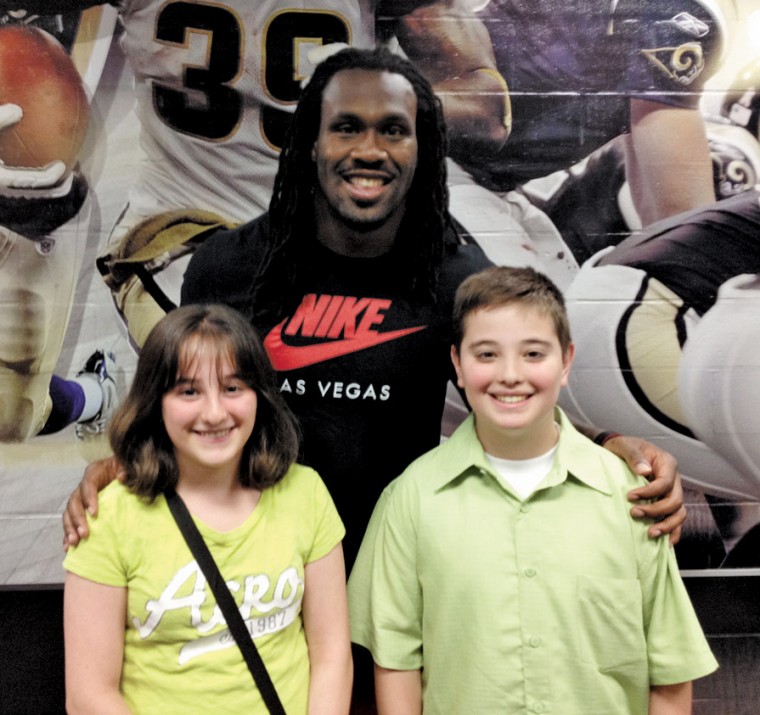 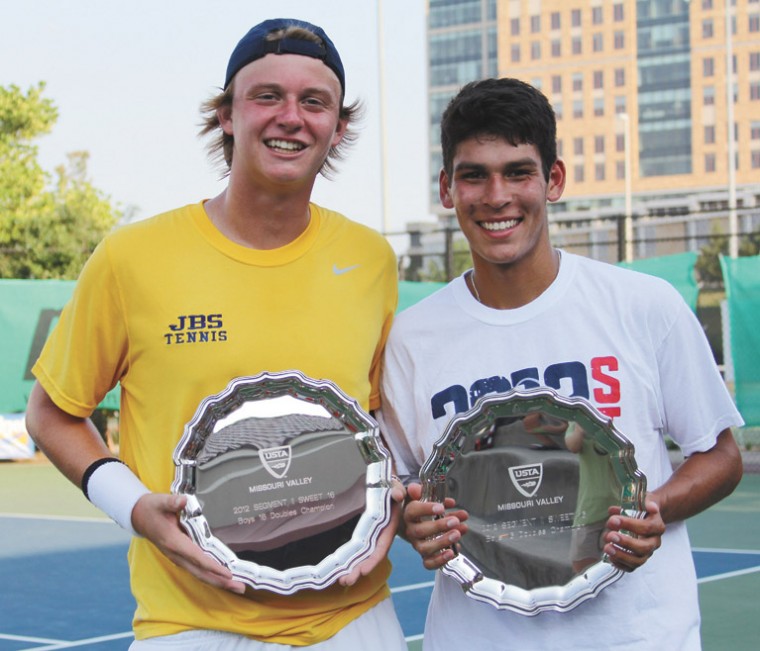 Michael Peters and Alex Pozo are all smiles after taking the prize. 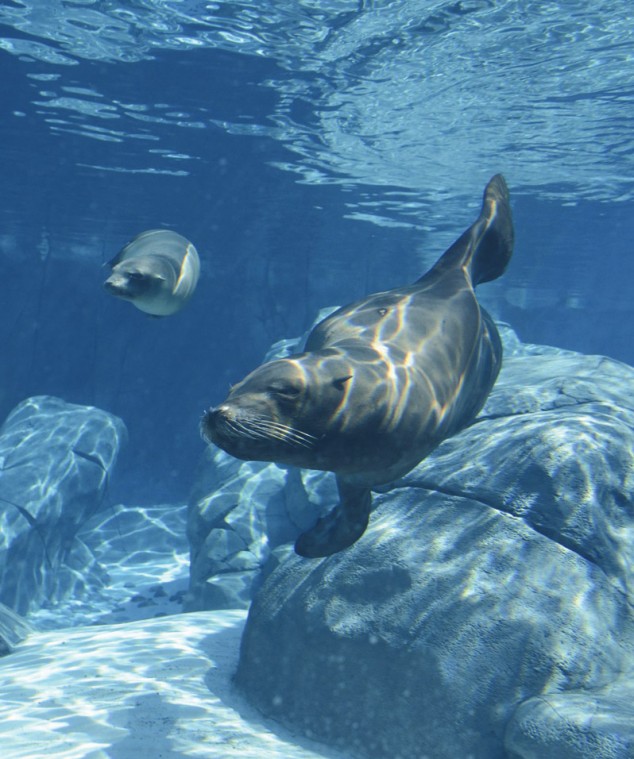 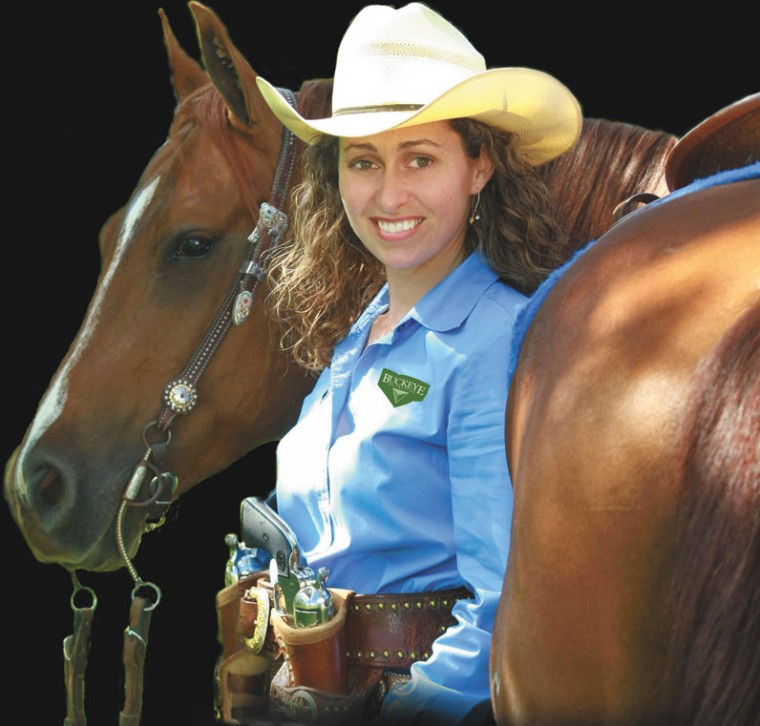 Newly published author, 13- year-old MATTHEW PEARLMAN, is doing plenty of name-dropping in the pages of his first book, That’s Great Advice! Advice from Pro Athletes for Kids, Written by a Kid. Matthew, a soon-to-be freshman at Valley Park H.S., turns to marquee players like the St. Louis Rams’ STEVEN JACKSON, basketball’s KEVIN DURANT and baseball’s CHIPPER JONES for positive character lessons. The young author has a July 19 book-signing scheduled at Lester’s Sports Bar & Grill in Ladue, from 4 to 7 p.m. When he’s not hobnobbing with the pros, Matthew volunteers as a math and reading tutor at Valley Park Elementary School. Proud parents are DR. BRYAN and LENA PEARLMAN.

THE MUNY is the recipient of a $2 million pledge— the single-largest gift ever made to the St. Louis institution— from the EMERSON CHARITABLE TRUST. The gift will allow The Muny to make significant capital improvements, as well as provide for annual maintenance to the almost 100-year-old facility.

Here, doggie…It’s that time, LN readers! Our PET LOOK-ALIKE CONTEST is underway, and we’re searching for the best-looking human/pet duo! The winner will receive admission for four adults (and up to four canine pals) to the Dog Days of Summer Barbeque at MOUNT PLEASANT ESTATES in Augusta. What’s better than sipping award-winning wine while your pup is being pampered with treats? So, don’t delay! Send us a pic of you and your pet, along with names and contact information, by Wednesday, July 11. Email photos (at least 1 MB) to Lisa Watson at lwatson@laduenews.com. Contest winners will be announced in the July 27 issue.

The SAINT LOUIS ZOO’s new Sea Lion Sound, which features a walk-through tunnel into the sea lion habitat—the first of its kind in North America—is now open. Located in the center of the Zoo, the new $18 million, 1.5-acre attraction also has an arena for 11 California sea lions, as well as two state-of-the-art marine mammal exhibits and landscaping inspired by the Pacific Northwest coast. Sea lion shows are being held daily. Visit stlzoo.org for more information.

Midtown’s HOTEL IGNACIO has been named one of seven Best New Design Hotels in America. The recognition comes from Design Bureau magazine, an international publication that covers design and creative culture. Hotel Ignacio, unveiled by Saint Louis University in April 2011, is a boutique property showcasing arts-inspired décor. The property was designed by the Lawrence Group.

Champion rider STACY WESTFALL is coming to town next week for a freestyle reining and mounted shooting exhibition to benefit THERAPEUTIC HORSEMANSHIP. Westfall will appear beginning at 6:30 p.m. on Wednesday, July 11, at the National Equestrian Center in Lake St. Louis. Call 636-332-4940 or visit thstl.org for more info.

Michael Peters and Alex Pozo are all smiles after taking the prize.