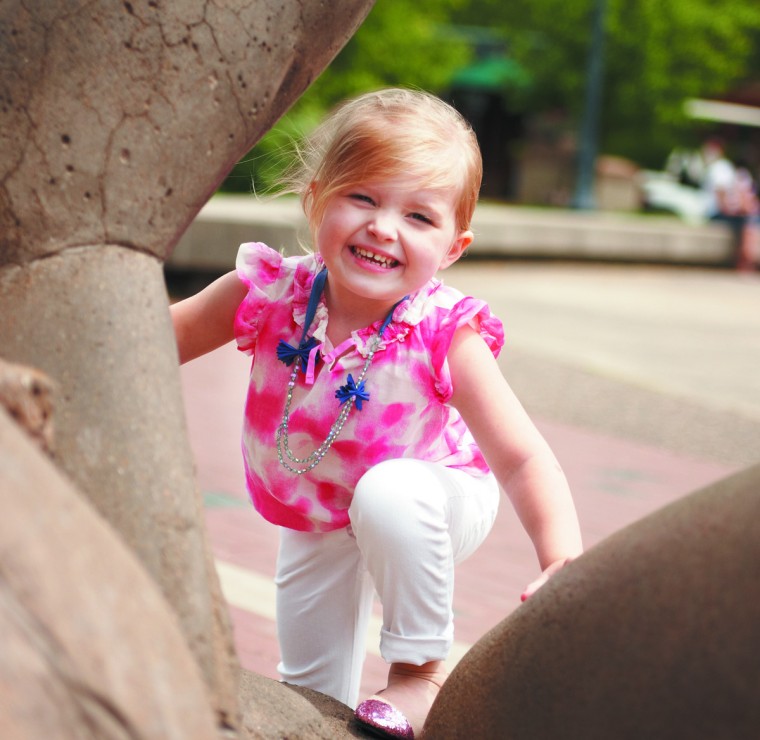 Lil' One Brooke is all smiles at the Saint Louis Zoo. 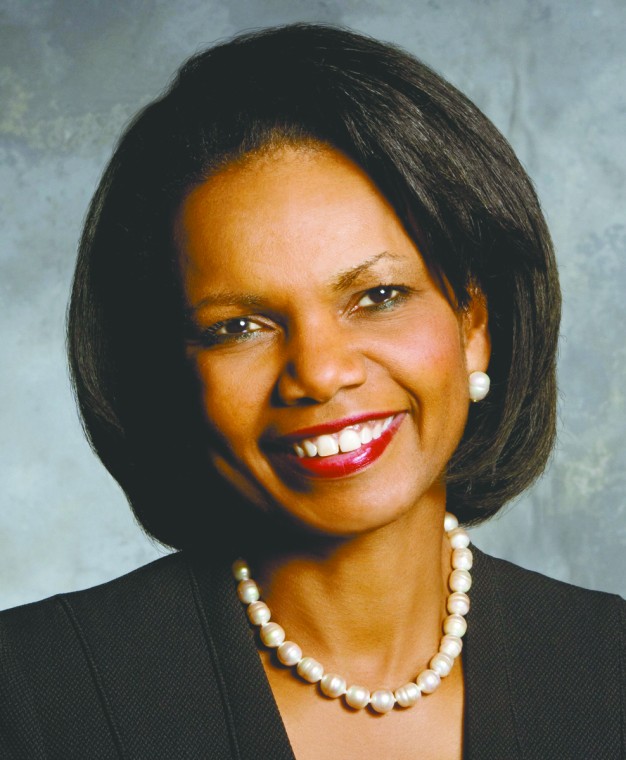 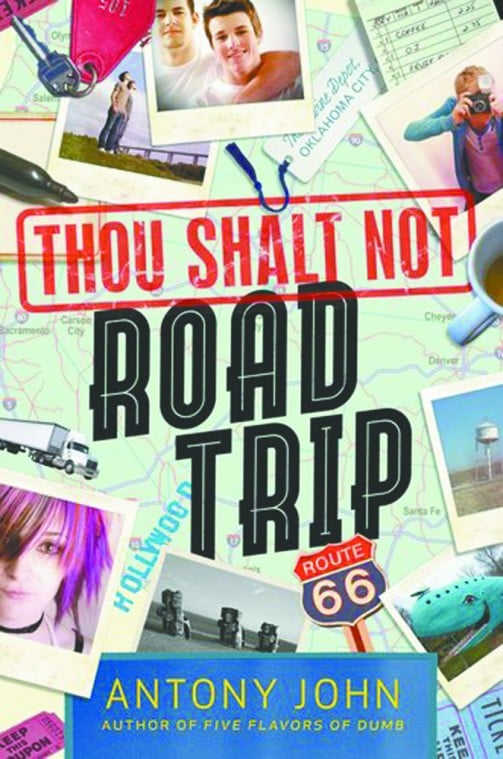 Can you believe that it’s already been a year since we first introduced you to BROOKE FLEMING, Ladue News’ first-ever Lil’ One? The search is now on for our official 2012 cutie-patootie to star in an LN photo shoot with fashion editor Katie Yeadon. Voting on Facebook begins Friday, April 6, and ends at 5 p.m. on April 30. The winner will be determined at random among the top five vote-getters, and will appear in the May 25 issue of Ladue News. Email photos with LN Lil’ One in the subject header to: LilOne@laduenews.com. Official rules are available on our Facebook page.

Are you and your mom like two peas in a pod? Perhaps you can win this year’s MOTHER’S DAY LOOK-ALIKE CONTEST! The winning photo earns one lucky mom a full-service package from DOMINIC MICHAEL SALON, which includes a haircut, blow dry, manicure, pedicure and makeup application. Email us a photo of mother and child(ren), complete with names and contact information, by Wednesday, April 11. We’ll publish as many photos as space allows in our April 20 issue. Send submissions to Lisa Watson, lwatson@laduenews.com.

St. Louis Cardinals MATT HOLLIDAY and DAVID FREESE are teaming up with SSM Cardinal Glennon Children’s Medical Center for the ‘Homers for Health’ pledge program. Fans are encouraged to make a pledge in 25-cent increments for every home run the Cards hit this season. Donors will receive a Homers window cling and a Rally Tally scorecard, as well as a commemorative photo for any pledge more than 50 cents. Pledge forms are available at all Dierbergs locations, as well as online at glennon.org.

We salute Ladue H.S. alum, U.S. Air Force Staff Sergeant JAMES KNIGHT (’05), who was recently awarded the Silver Star for his actions in combat in Afghanistan. His father, MIKE, tells us that his son was awarded the nation’s third-highest combat military decoration for valor following his rescue of several people from a downed helicopter in Kunar Province in 2011. S. Sgt. Knight also was shot in the back, but was saved by his body armor. He will complete six years of military service in June. Other tours of duty include South Korea and Japan.

St. Louis author ANTONY JOHN will discuss and sign copies of his new book, Thou Shalt Not Road Trip, at the St. Louis Public Library’s Schlafly Branch on April 12 beginning at 7 p.m. John, who writes at night, says he spends his days as a stay-at-home dad—the only job that allows him to wear his favorite sweatpants as much as he wants.

Lil' One Brooke is all smiles at the Saint Louis Zoo.