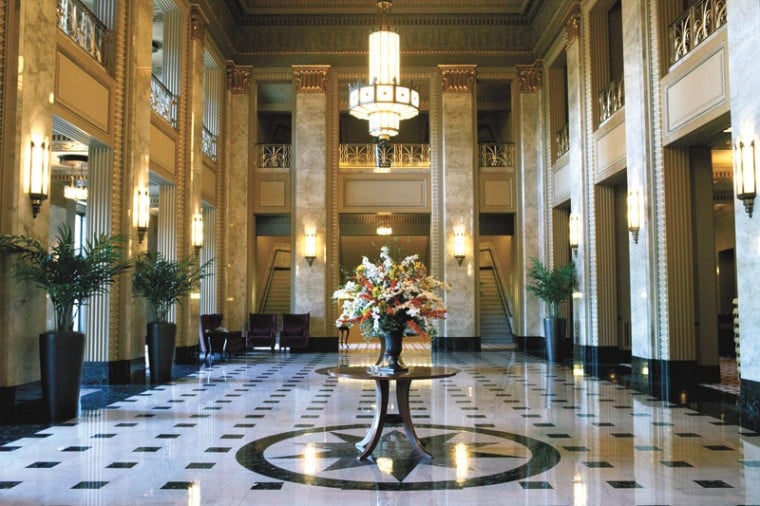 The gloriously restored Peabody is among the recipients of this year's Landmarks Association Most Enhanced award. 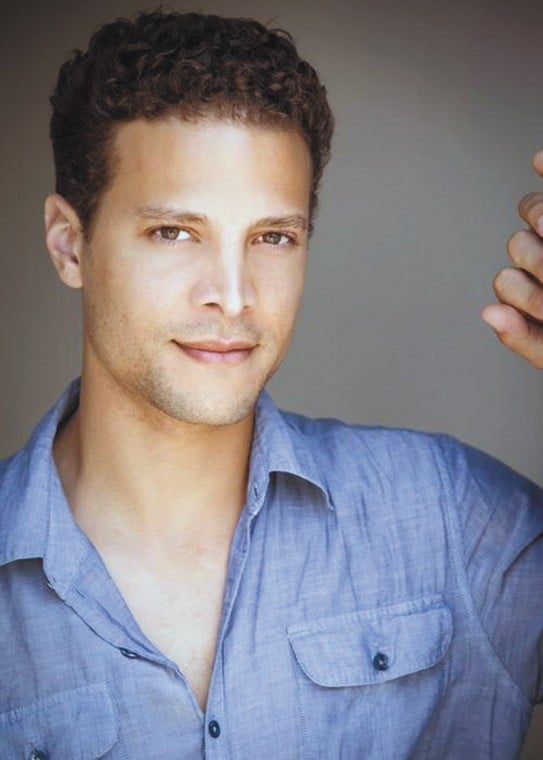 Justin Guarini stars as attorney Billy Flynn in The Muny's production of Chicago. 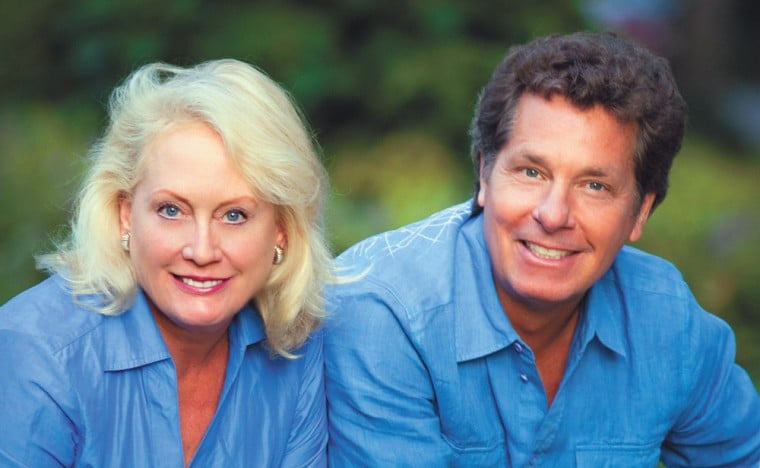 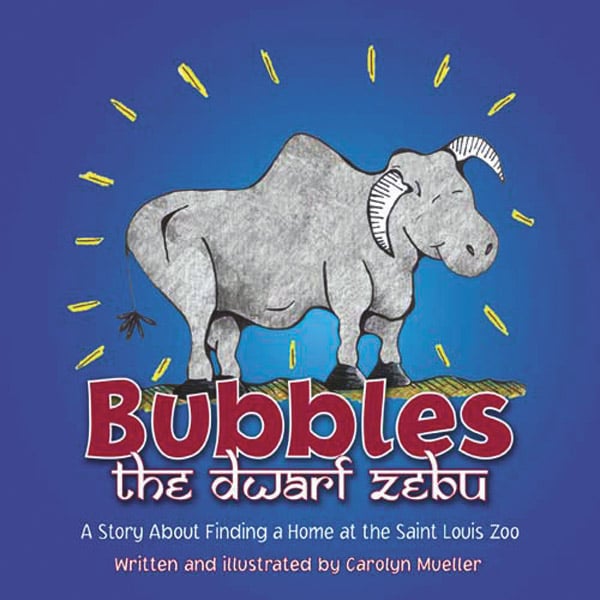 We now know that names of the 2012 Most Enhanced award winners from the LANDMARKS ASSOCIATION OF SAINT LOUIS. The awards, now in their 20th year, recognize outstanding rehabilitation projects in the St. Louis region. This year’s recipients include Peabody Opera House, Grand Center Arts Academy, The Laurel on Washington Avenue and the World Chess Hall of Fame in the Central West End. The awardees were honored during a recent ceremony.

The 17th annual ST. LOUIS JEWISH FILM FESTIVAL takes place this month, from June 10 to 14, with all films showing at Landmark Plaza Frontenac Cinema. David: The Movie and The Boys: The Sherman Brothers’ Story open the festival on June 10. For more information, visit stljewishfilmfestival.org.

THE MUNY recently made its principal casting official for Chicago, the second show of its 94th season. Broadway stars PATTI MURIN and NATASCIA DIAZ will take the stage as Roxy Hart and Velma Kelly, and American Idol’s JUSTIN GUARINI will appear as Billy Flynn. Chicago runs June 25 to July 1.

Fox 2 meteorologist DAVE MURRAY and his wife, JANIS, will hold a discussion and book-signing of their children’s book, Graham and Jet Get Wet: The Wonders of Weather. The June 4 event at St. Louis County Library headquarters begins at 7 p.m. The book tells the story of young Graham, who experiences a destructive thunderstorm and—with the help of a friendly hawk named Jet—learns a lesson about weather that he’ll never forget.

A zookeeper for the Saint Louis Zoo has authored a new children’s book. Bubbles the Dwarf Zebu is about a special cow and her big journey from India to St. Louis. Children’s Zoo zookeeper CAROLYN MUELLER, who wrote and illustrated the book, will appear at the Children’s Zoo Barn (where the real Bubbles can be seen) on Thursday, June 7, from 10:30 a.m. to noon to read and sign copies.

The SHELDON ART GALLERIES has partnered with CIRCUS FLORA to sponsor an art contest and exhibition inspired by this season’s Circus Flora show, The Wizard. The contest is open to children pre-K through 12th grade, who attend Circus Flora and express their enthusiasm through original work. Art in all media is encouraged. Up to 40 of the most creative entries will be featured in a Sheldon exhibition early next year. The Wizard runs through June 24. Call 289-4040 or visit circusflora.org for more information.

Congratulations to ST. LUKE’S HOSPITAL, the recipient of a national award for patient experience. The honor from HealthGrades, an independent health care ratings organization, ranks the Chesterfield hospital among the top 10 percent of hospitals nationwide based on patient satisfaction data. This is the second year in a row that St. Luke’s has been honored with the organization’s Outstanding Patient Experience Award.

The gloriously restored Peabody is among the recipients of this year's Landmarks Association Most Enhanced award.

Justin Guarini stars as attorney Billy Flynn in The Muny's production of Chicago.