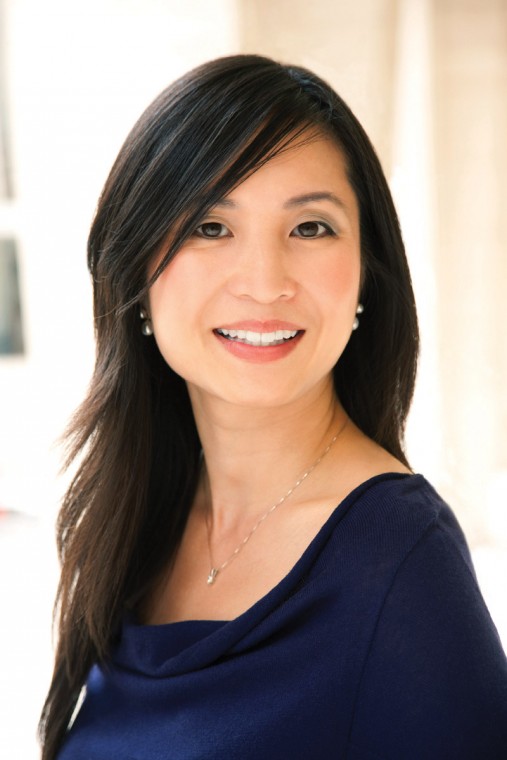 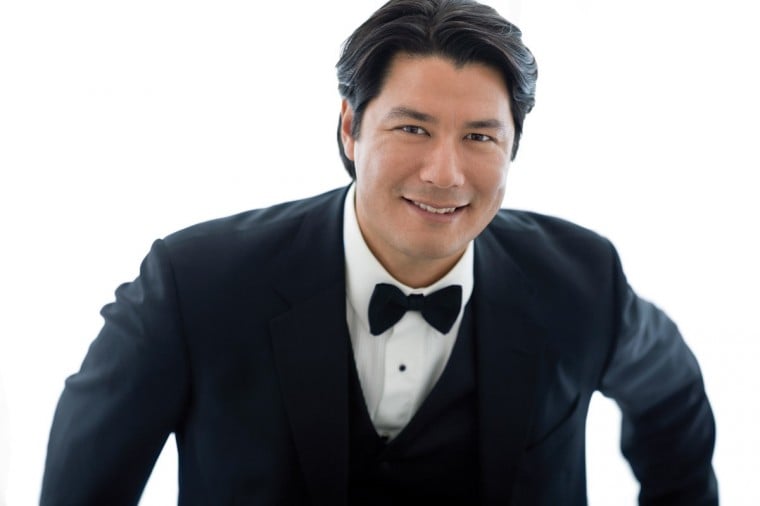 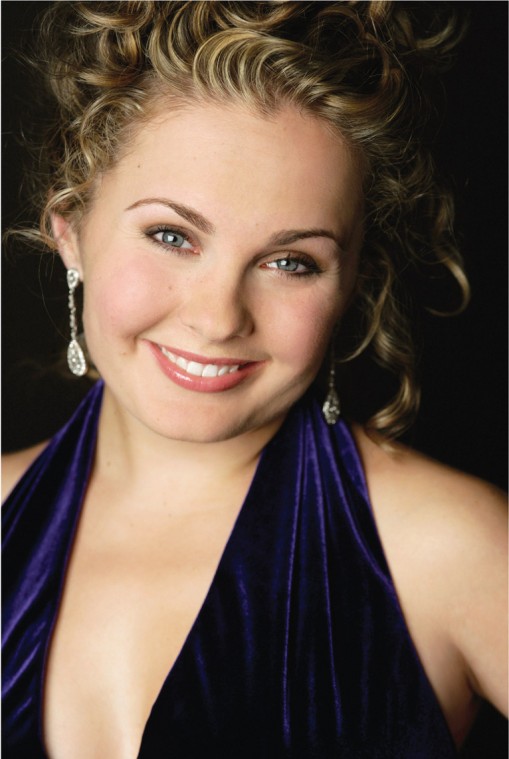 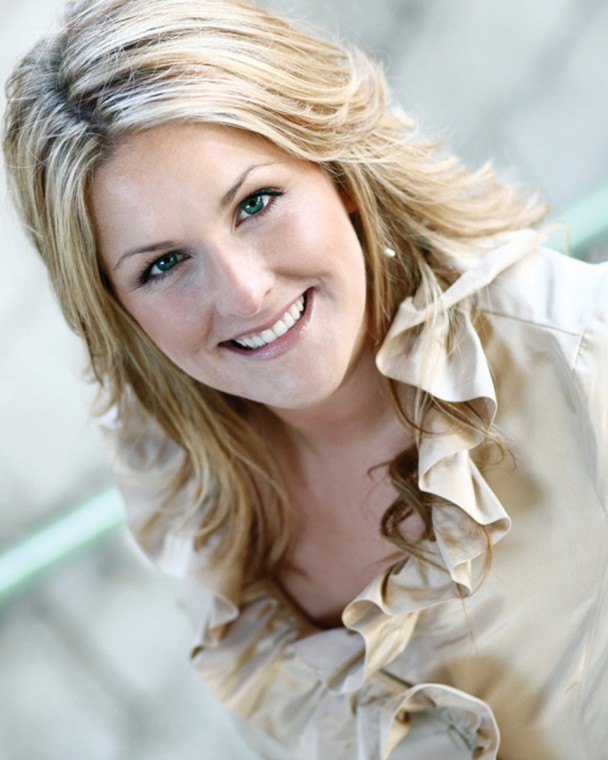 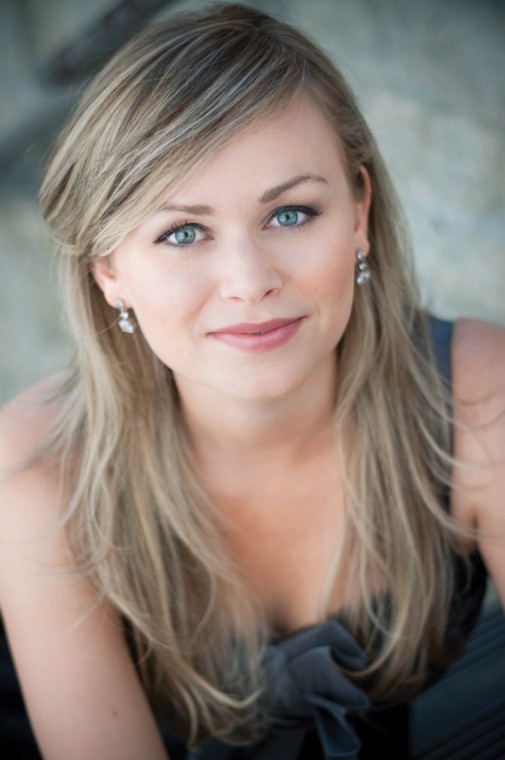 Carol Wong’s father never saw her become a professional pianist—he died of liver cancer in 1999. But the internationally renowned musician continues to play for him, as well as for countless others touched by the disease, during the annual Sing for Siteman Concert.

The third annual volunteer-driven event will be at 7:30 p.m. on June 4 in Washington University’s Whitaker Hall to benefit Siteman Cancer Center at Barnes-Jewish Hospital. The concert has grown rapidly since its 2010 inception, and organizers expect a sellout crowd to fill the 260-seat venue this year.

Wong, a Julliard-trained musician who has performed on prestigious stages such as Carnegie Hall and the Kennedy Center, created Sing for Siteman with Opera Theatre of St. Louis director Tim O’Leary.

In 1999, both of Wong’s parents were diagnosed with cancer. While she lost her father to liver cancer, her mother remains in remission from breast cancer. She started the event to honor her father, and quickly learned so many others also were affected by the disease.

“Cancer affects everybody,” Wong says. “There’s nobody who doesn’t have someone in their life with cancer.”

Her words ring true with the concert’s performers— nine world-class artists from Opera Theatre—who, along with Wong, are volunteering their time and musical talent for the show. The vocalists—Aubrey Allicock, Liam Bonner, Deanna Breiwick, Adam Diegel, Ashley Emerson, Kendall Gladen, Kathryn Leemhuis, David Portillo and Corinne Winters—are the stars of this year’s Opera Theatre season, which includes Carmen, Sweeney Todd, Così Fan Tutte and Alice in Wonderland. For Leemhuis, the performance means honoring her grandfather and his seven siblings, who each died of cancer.

Canadian coloratura soprano Tracy Dahl will host the evening of music. The first half of the concert will feature special selections chosen by the singers, who will perform solo with Wong’s piano accompaniment. “I asked that they pick a song that speaks from the heart—of words left unsaid, that spoken word cannot express,” Wong says.

The second half of the show will be filled with various musical favorites, from spiritual songs to Broadway and cabaret numbers. “The concert is so inspirational, and you get to see the opera singers doing something so personal, rather than acting in another role,” Wong notes. “I promise you, you’re going to both laugh and cry.”

Wong hopes the concert will unite St. Louisans in the fight against cancer. Proceeds will benefit the Director’s Discovery Fund at Siteman Cancer Center, a nationally ranked leader in advanced cancer research. “The funds go directly to cancer research, so hopefully we don’t have to deal with it anymore someday.”

Through the annual show, Wong continues to connect with cancer survivors and their families, many of whom have volunteered to help with the concerts. “When I tell people about the event, they are so happy to help,” she says, adding that the concert is a special time to pay tribute to her dad and give back to others affected by cancer. “It’s the most rewarding thing I’ve ever done in my life.”

Details: ‘Meet the Artists,’ a free wine and dessert reception, will follow the concert.