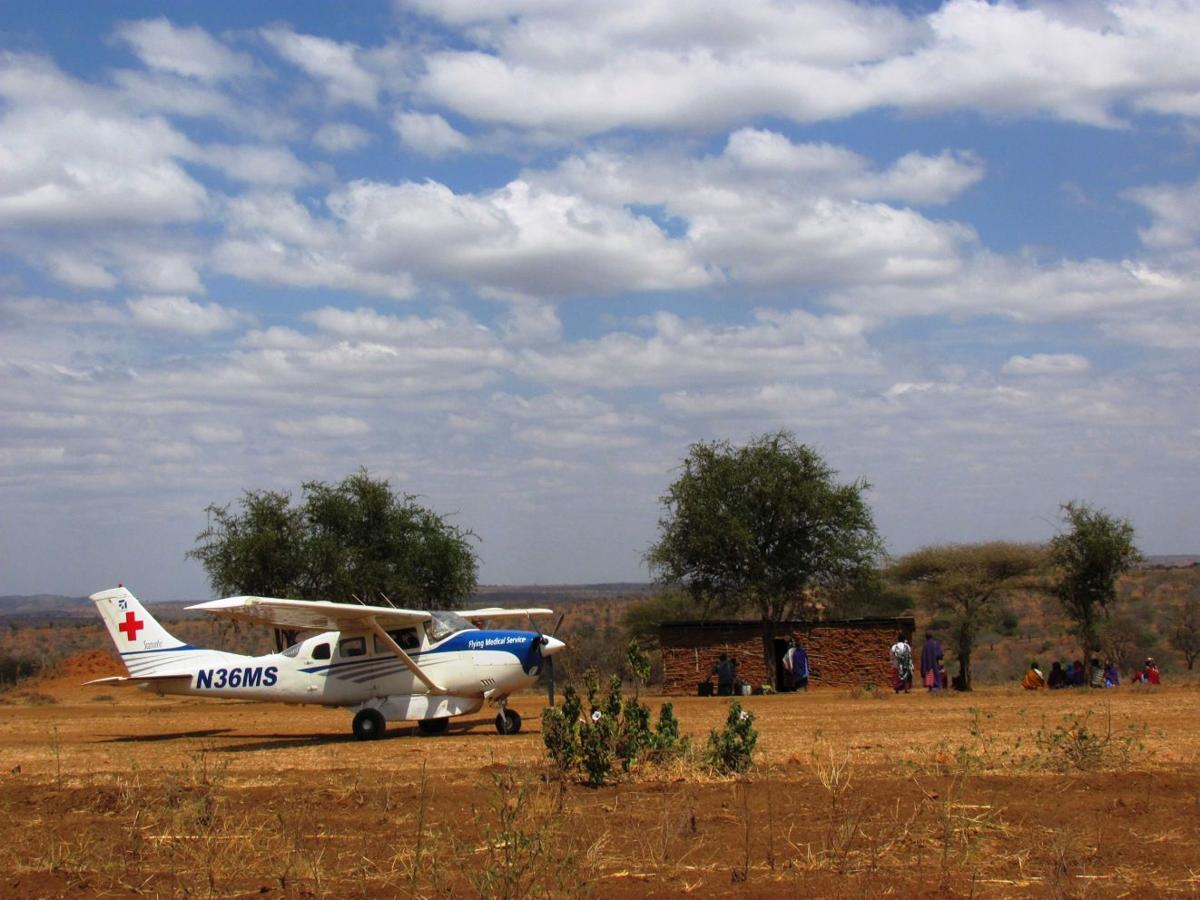 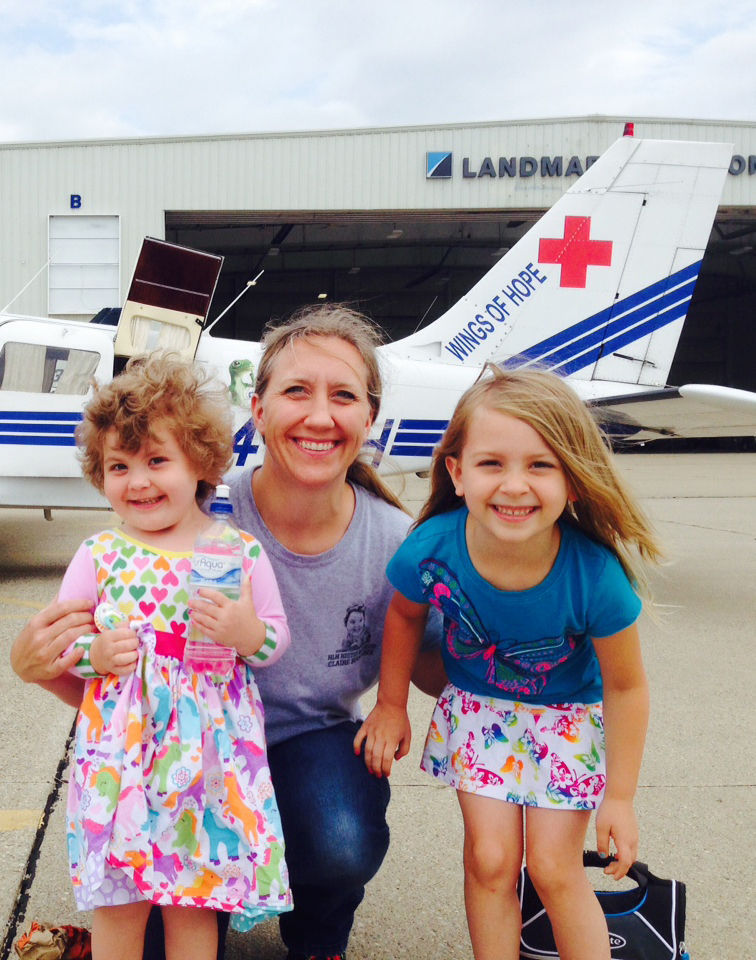 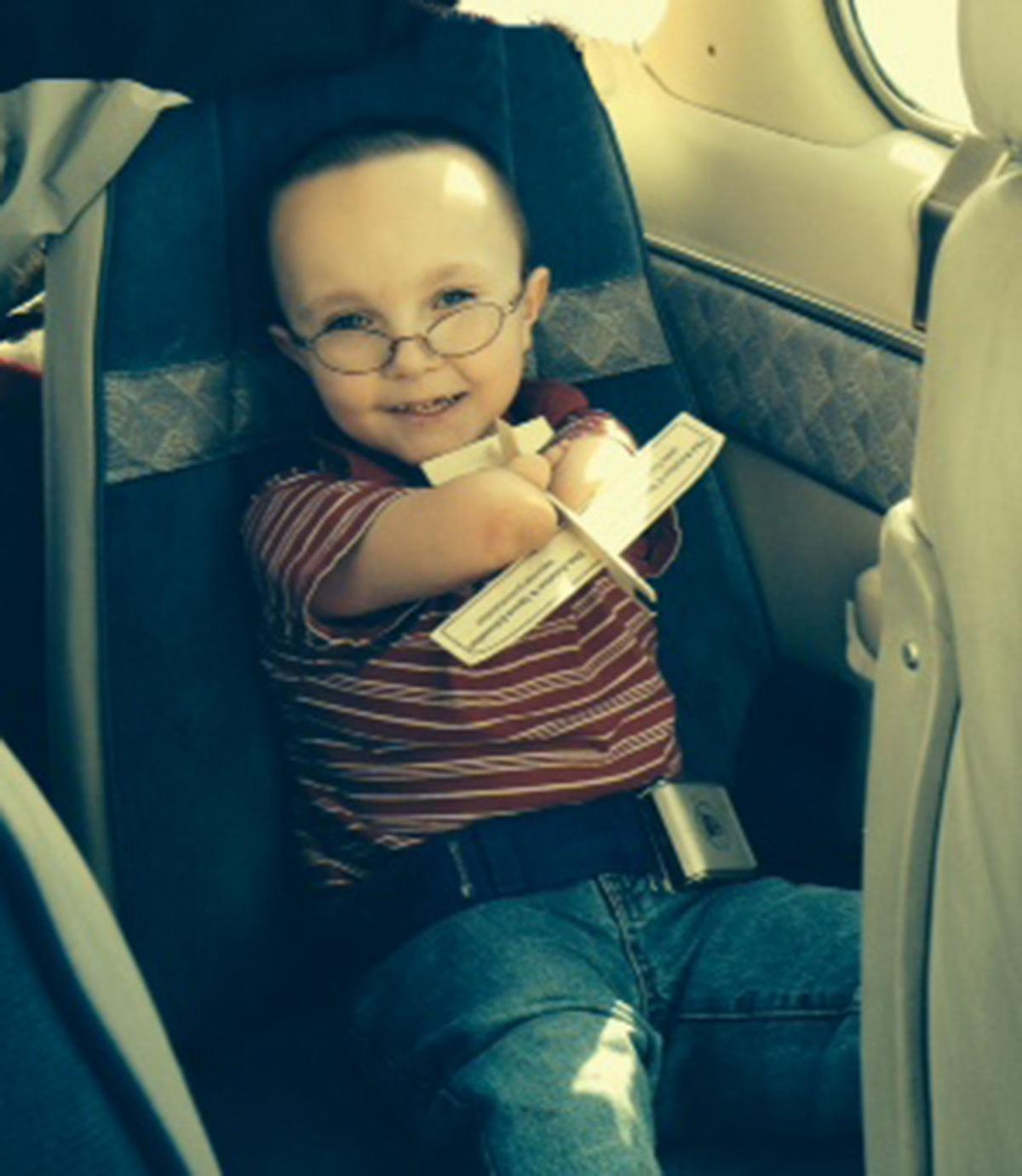 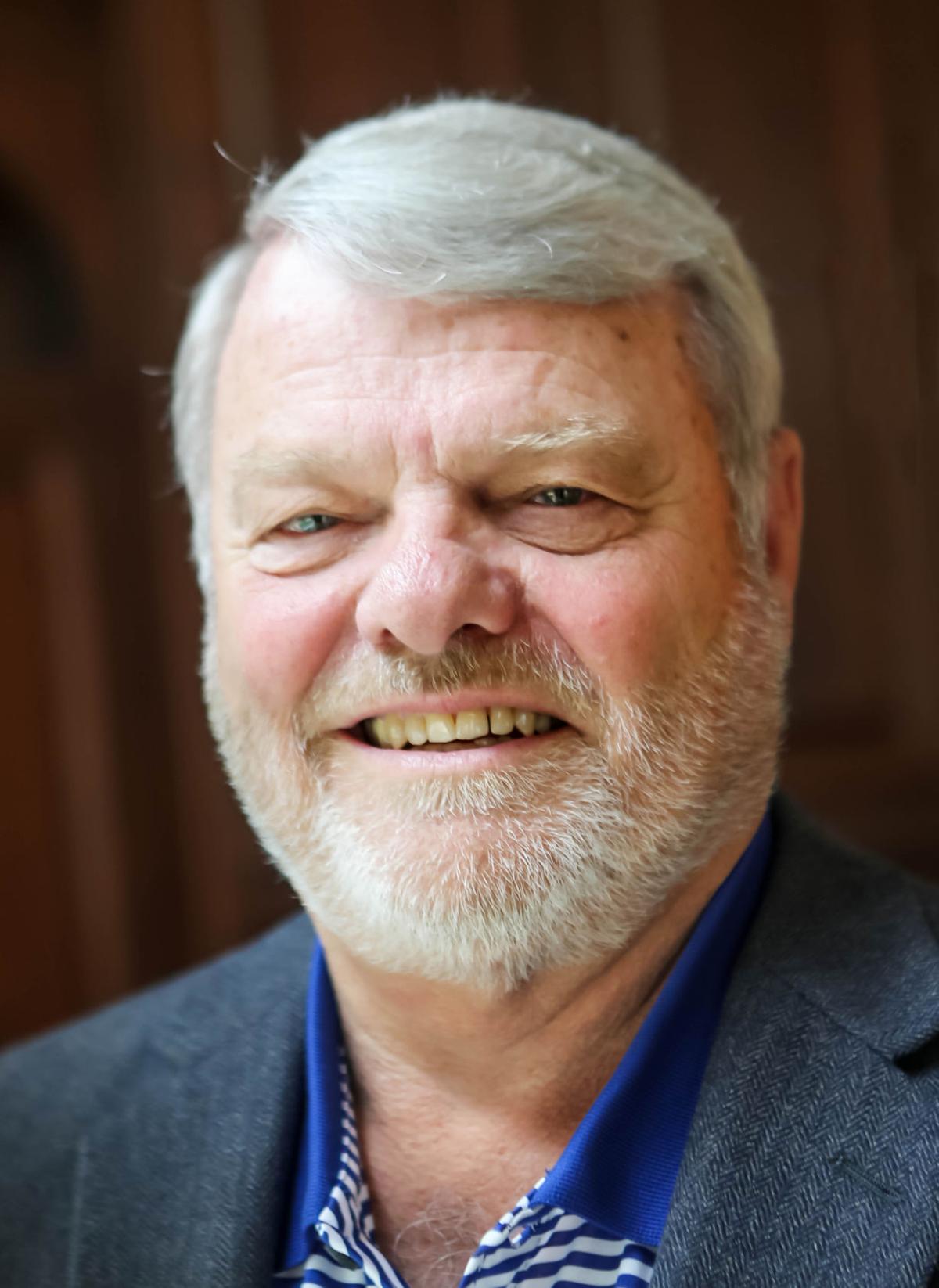 It only took four St. Louis businessmen with a vision of assisting a missionary in the remote areas of Africa to found one of the largest volunteer humanitarian charities in the world. The four were determined to find a way to help a nurse in Kenya provide care to the women and children she was trying to assist. They agreed to help the nurse, who had an airplane with fabric wings that was being eaten by animals. So, they got her an airplane with metal wings; and more than 50 years later, Wings of Hope has grown from that first mission to provide many more like it to people in need all over the world.

Don Hamblen, president of Wings of Hope, describes the organization as an ongoing humanitarian effort that delivers airborne logistics to impoverished people in remote areas. It also works to establish sustainable food and water programs in those parts of the world.

At the beginning of an international project, Wings of Hope is contacted by a tribe or group of villages about a need it is experiencing. This opens up dialogue between the group and Wings of Hope staffers, who spend time in contact with the overseas community learning about its needs and figuring out how to help. The goal is to have the in-need group be in charge of any decision and to not influence its culture. When a decision to help has been made, Wings of Hope volunteers travel to the community to get to know its leaders and people. Implementation of projects begins, and Wings of Hope staff are able to connect the poor with the resources they need to live a more healthy, sustainable life.

Domestically, Wings of Hope has a medical air relief and transport program. “We’ve transported hundreds of patients over the years who need medical treatment to some of the finest medical facilities in the Midwest,” Hamblen says. Medical air ambulances are staffed by professional pilots and an in-flight nurse who can administer oxygen or an IV, depending on the patients’ needs. “Many of these patients are young kids with severe medical challenges,” he says. “They may require repeated treatment; but we can do that for them, and do it at no cost.”

Wings of Hope has made a difference both in St. Louis and around the world. More than half a century since Wings of Hope has been established, it has deployed more than 150 airplanes around the world set to provide humanitarian relief and aid. The organization has operated on a medical air relief transport program for more than a dozen years in St. Louis, transporting hundreds of patients over the years to receive first-rate care.

In the United States, the medical air relief transport program is only here in the Midwest, but over time, with public support, Hamblen says Wings of Hope could take the program more broadly across the country. Overall, Hamblen says he sees Wings of Hope having endless possibilities for the future, knowing the organization can grow its services over time with the success of the program.

“Whenever we approach a new situation internationally, we try to assess the situation, determine what’s needed and then build the requisite and support for them,” Hamblen explains. “We don’t try to dictate a solution. We go to them and help them identify what their needs are, and then we build the team back here (in St. Louis) to help address those needs internationally.”

Larry Lemke worked at McDonnell Douglas, an aerospace manufacturing corporation and defense contractor, for many years before deciding to take an early retirement in 1993 and change his life direction. He began doing humanitarian work with Lutheran Family and Children’s Services, and heard about Wings of Hope in 1995. Lemke started working with Wings of Hope that same year and was a client advocate, helping prepare airplanes for remote areas. In his 20 years as a volunteer, he’s served as chairman of the board, and now continues his work with Wings of Hope as a pilot.

“The good Lord called me a couple of times to do something like this, and I finally said yes,” he says. “It’s so rewarding. You just have a feeling that you’ve done the right thing helping the poor and needy people, both internationally and nationally.”

Lemke tells the story of a trip to Guatemala, where he was operating out of a city and flying from there into the bush area. They picked up a woman who was having issues in childbirth and brought her to a hospital. “Three days later, here she is, back from the hospital, along with this little baby,” he says. “When you see things like that, you see another part of the world… and how important it is that you’re able to save lives.”

Locally, Lemke tells the story of a little boy named Justin, who was born with one leg missing and his other leg bowed. The 7-year-old also has two arms are missing just below the elbow. “I carried him several times between here and Wichita,” Lemke says. “He’s just a happy little boy who doesn’t understand what it’s like to be different.”

The last time Lemke took Justin home, the boy had just gotten a new leg. “I asked him if he had picked the colors,” Lemke says. “He had. They were red, white and blue. It’s those kind of things that just tug at your heartstrings.”