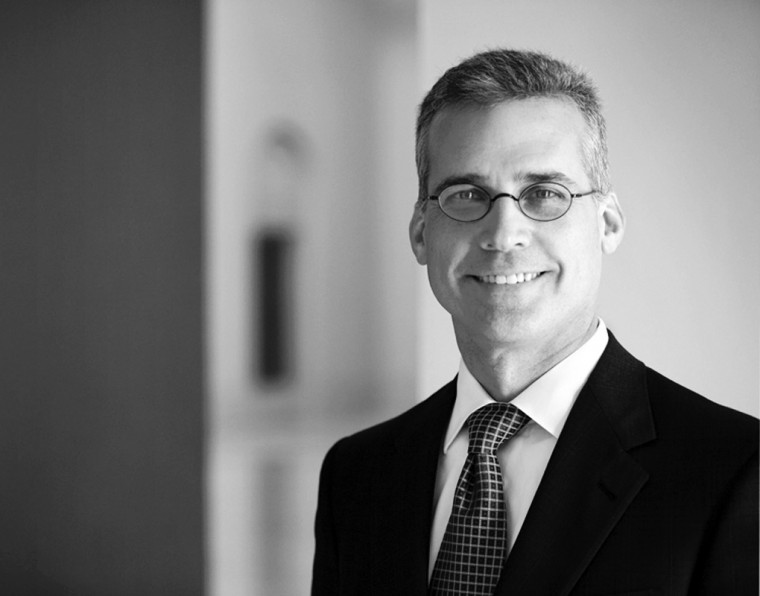 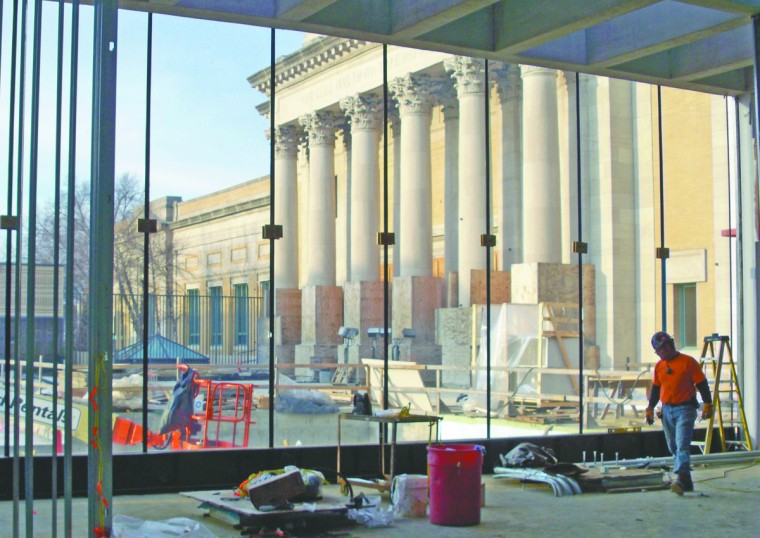 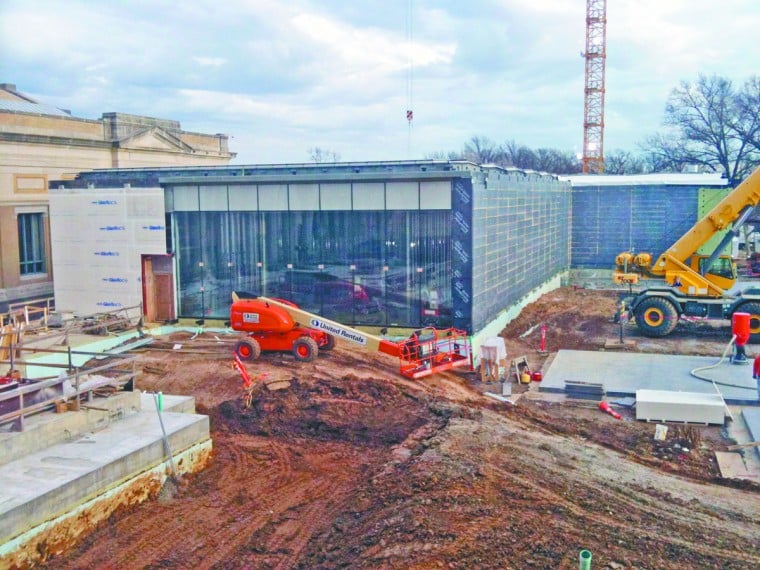 Leo Tolstoy, Richard Morris Hunt and Michelangelo took the time to do it right, and the world was rewarded with War and Peace, the Biltmore estate and one especially gorgeous ceiling. And in 2013, art lovers will be rewarded in similar style when they walk through the doors of the newly expanded Saint Louis Art Museum. Long planned and eagerly anticipated, the expansion will add more than 200,000 square feet to the museum, as well as a 300-space parking garage. We chatted with museum director Brent Benjamin for an update.

LN: The museum has been open during construction. What did that involve?

BB: We felt it was very important that the public have access during this process, and it’s gone very well. We have a temporary café that actually has great views of the construction, so visitors have been able to watch the progress. The amenities people expect are still in place and even though there’s disruption in the gallery, a great deal of the collection is on view.

LN: Did it present any difficulties for the museum staff?

BB: (laughing) Can you hear the jackhammers outside of the window? There are people down the hall, trying to talk to colleagues in Paris, and it’s not easy. Everyone who makes the museum experience happen—engineers, custodial staff, curatorial staff—their workloads have all been impacted. We’re all looking forward to things getting back to normal.

LN: How long has this project been in the works?

BB: Well, I’ve been here since 1999, and I know it had been discussed for at least 10 years before that.

LN: And once the planning began in earnest, what was involved?

BB: I have to say, I give our board enormous credit in that regard. We spent five years in a very deliberate process that involved space-planning, risk management issues, parking analysis, strategic planning and, ultimately, a campaign feasibility study. We gathered a lot of data before we even began looking for an architect.

LN: How are things coming along?

BB: The contractor will finish up the major work very soon, and then we have a punch list of finishing details. For example, the HVAC systems must be calibrated properly, because that’s a critical component of the preservation, so we’re hoping to test that over a couple of seasons. And then the reinstallation of all the new galleries. We have a 30 percent increase in gallery space, so that’s a significant task!

LN: Any special exhibitions planned for the grand opening in 2013?

BB: You know, we have some very exciting plans in the works, but I’m not ready to announce them yet. But remember, you don’t have to wait for the reopening, which is still 18 months away. We reinstalled 17 galleries in 2011, and another few dozen are scheduled to be installed this year, so there’s a lot that’s new, because it has given the curators a chance to reconceive the collections and how they are displayed. Visitors have been so enthusiastic about the museum ‘reopening itself.’

BB: As long as there’s snow, that program remains intact!