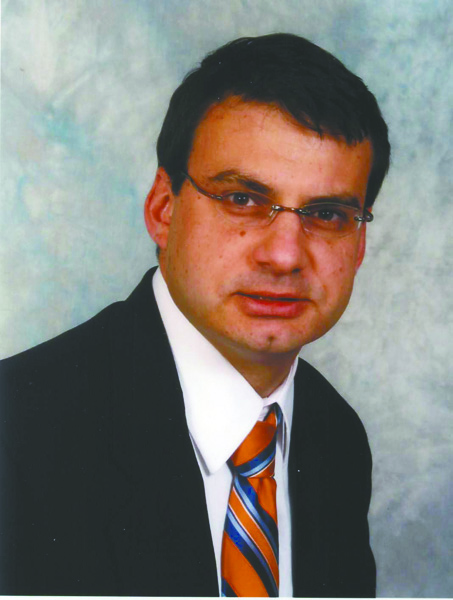 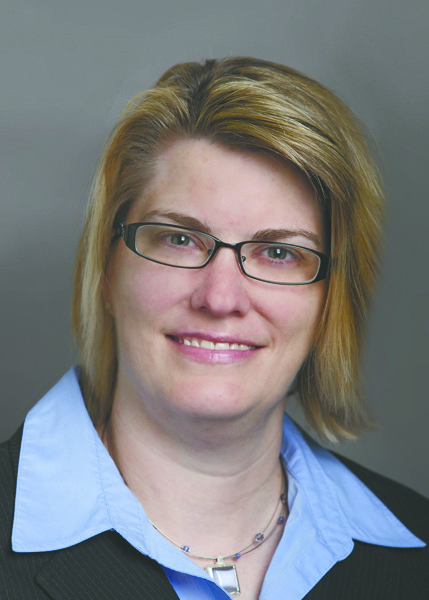 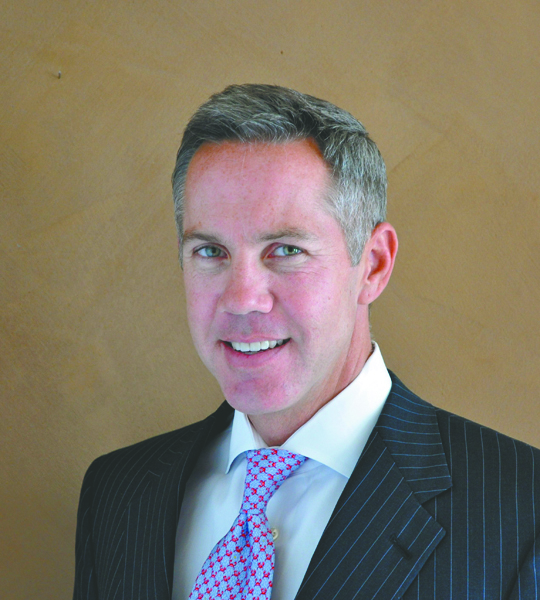 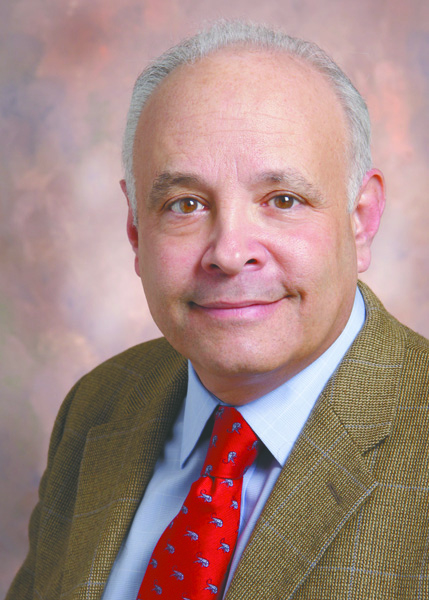 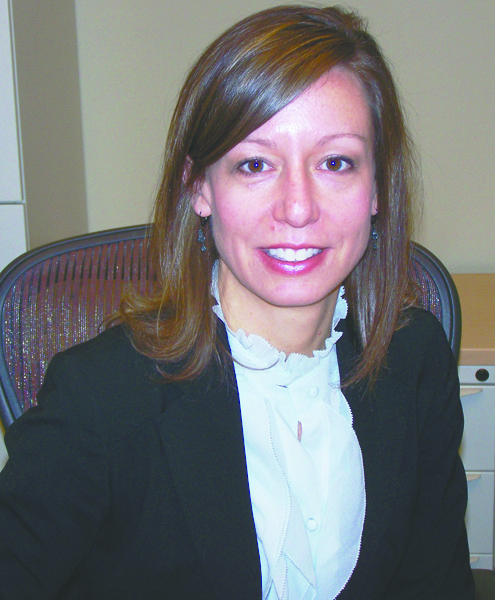 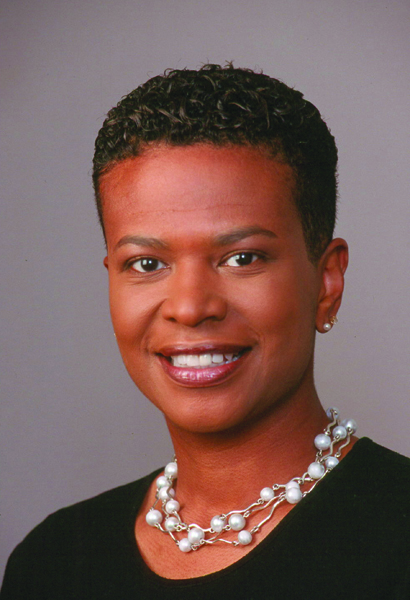 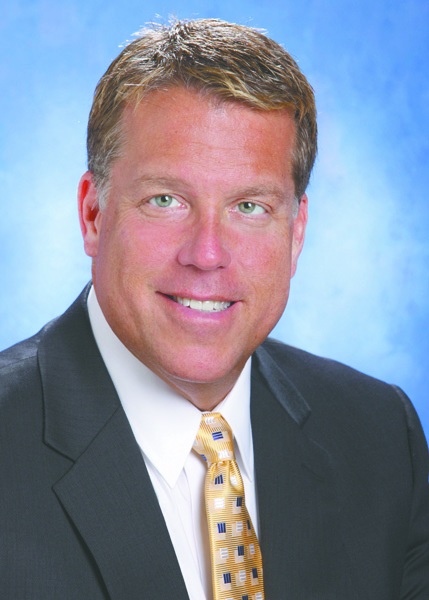 KEN KRANZBERG has been named president and MARK LINDGREN president-elect of the board of directors for Dance St. Louis. RICHARD DEE has been named director of development.

Productive Living Board for St. Louis County Citizens with Developmental Disabilities welcomes MARY BETH MONAFO as a board member.

MARY SHERMER (2) and WILLIAM TIMMONS (3) have joined the board of directors for JDRF.

JEAN CAVENDER and ARTURO CORRAL joined the board of directors for The Diversity Awareness Partnership.

MARK WALDMAN (4) has been appointed to the Midwest Bank Center South County regional board.

Family Resource Center’s Young Professional Board has elected PORTIALYN PETERSON as board president, MEGAN BRINKER as board VP, ERIKA BREEDLOVE as secretary, JAMIE NICHOLS as treasurer and KATIE WARD as nominations chair.

MARGARET MOONEY has been elected as chairwoman of YWCA Metro St. Louis.

RON PRESENT (7) has been appointed as an inaugural member of the Harris-Stowe State University, Anheuser-Bush School of Business, Health Care Management Program advisory board.