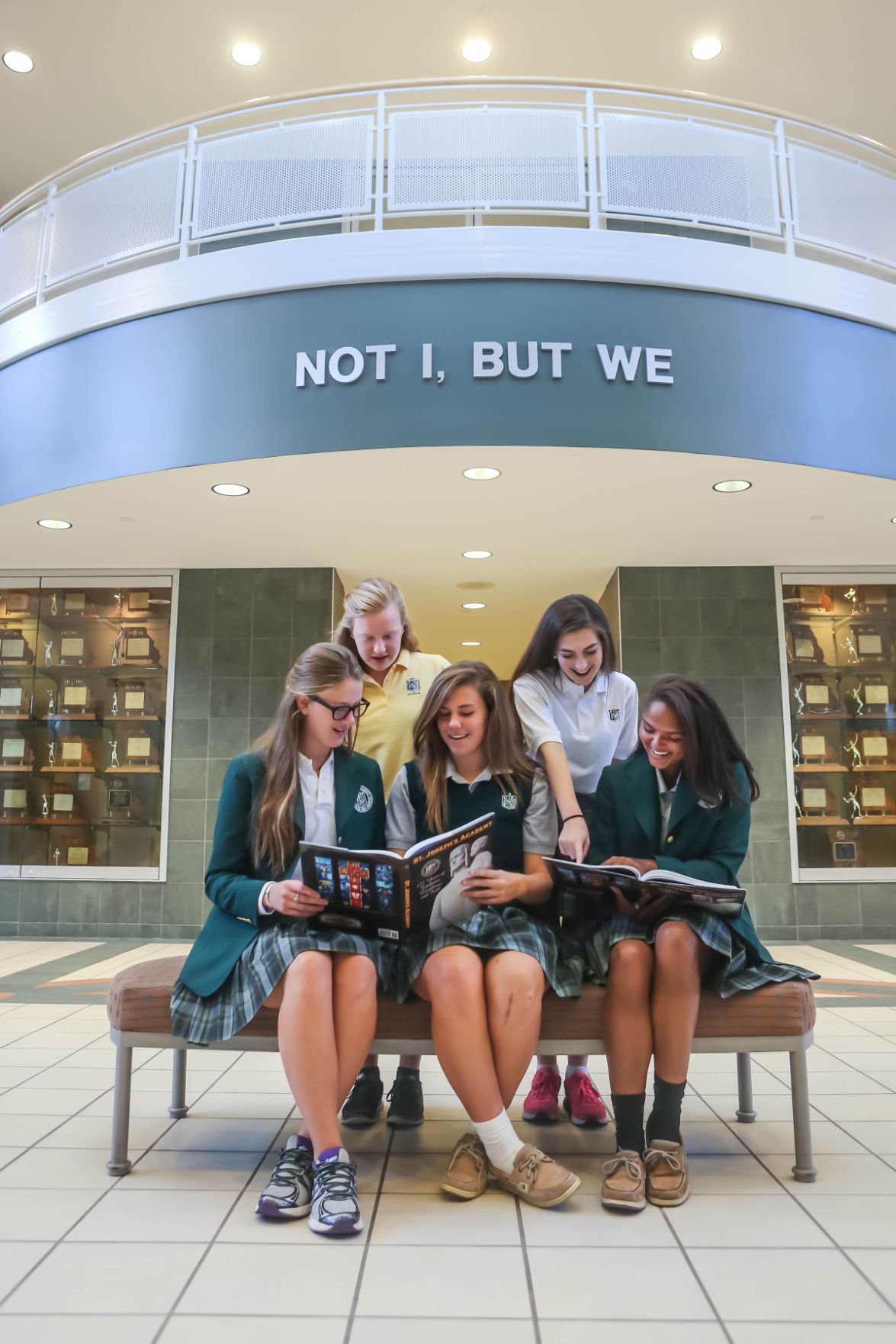 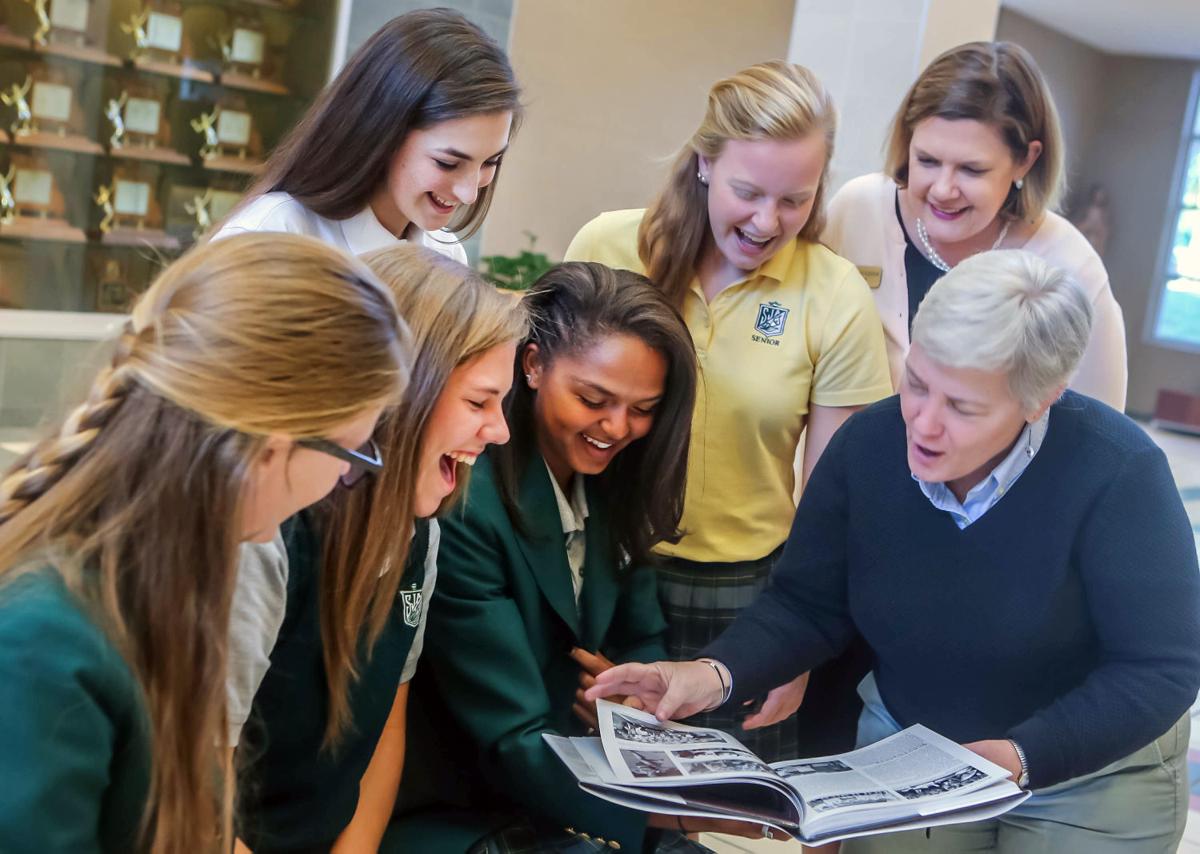 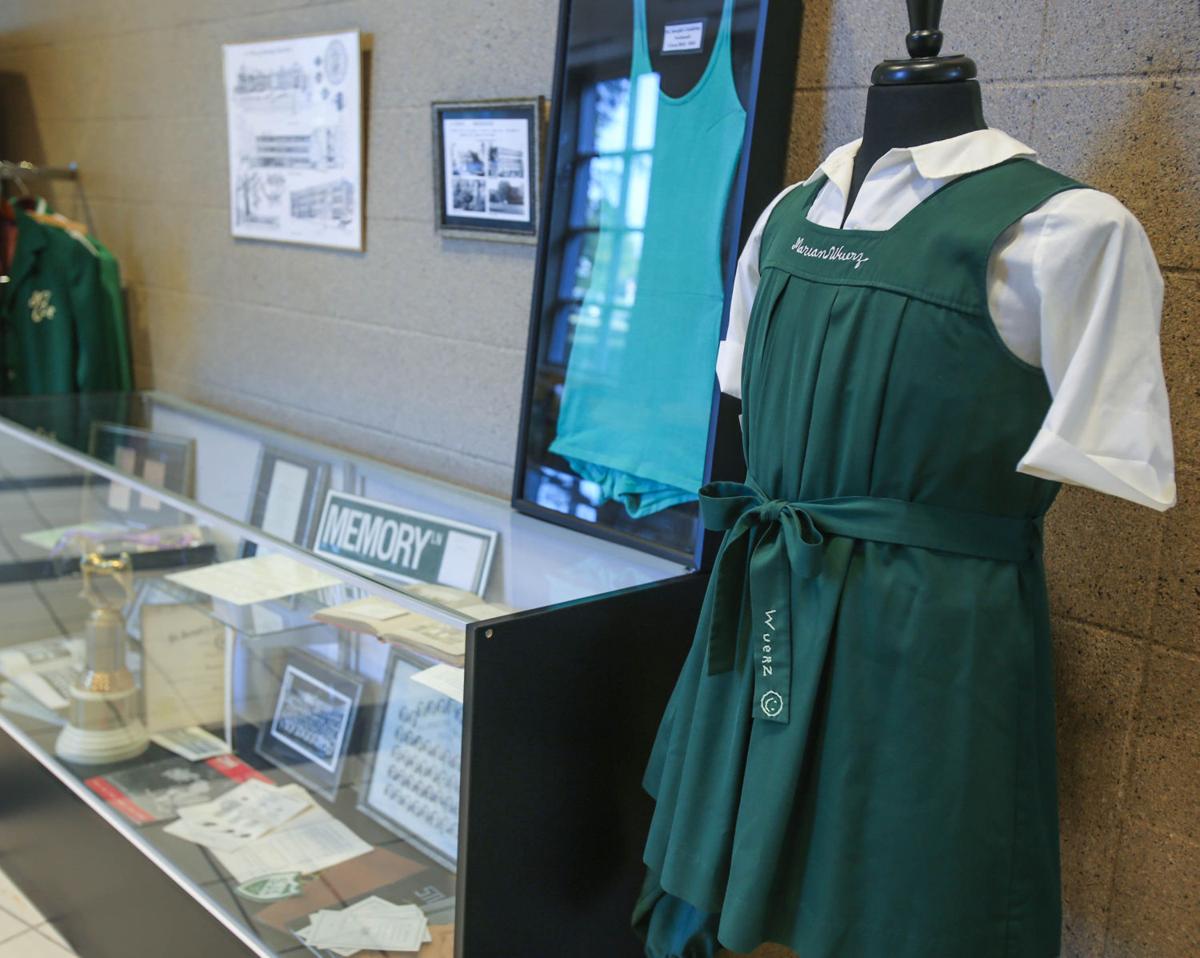 The legacy of the Angels began 175 years ago, before the pupils of St. Joseph’s Academy were even known as such. In fact, until approximately 40 years ago, the young women were called Sajoettes. The evolution of one of St. Louis’ most prestigious schools – from its Carondelet campus (1840 to 1925) to the Fontbonne campus (1925 to 1955) and finally to Frontenac (1955 to present-day) – not only tells the tale of the city’s own development, but paints a picture of the nation and our place in it. Step back in time and learn how these angels took flight.

The Academy released its first history in honor of this momentous anniversary, “St. Joseph’s Academy: 175 Years of Tradition, Excellence and Faith,” written by longtime faculty member Jeanne Wilson, class of 1975. “The book is reflective of St. Joseph’s Academy as trendsetters in education,” Wilson says. “It shows the sisters were always invested in the times.” The private school proves to be older than most places in St. Louis, with the public school system preceding its existence only by two years.

Responding to a call for teachers of the deaf in St. Louis, a countess from France acted as the Academy’s original benefactor, resulting in the Sisters of St. Joseph of Carondelet opening a convent school and St. Joseph Institute for the Deaf in a two-room cabin. St. Joseph’s Academy began in that same cabin, but within its first year moved to a three-story brick building, its home until 1925. “The sisters were forward-thinking at every move,” director of development Linda Decker says. “Coming from France to Carondelet, moving to the Fontbonne campus to where we are now…every move was a risk. It was a risk, but really a vision they turned into reality.”

The Academy adapted in numerous ways, including the move to Clayton with Fontbonne College in 1925, which led to the Academy no longer accepting boarders as both institutions grew. From the early cost of tuition (a mere $84 for boarders) to tunics and bloomers as sportswear, the book gives insights into the school’s development and the times surrounding it. Clothing classes proved the most popular subject for decades, until it was dropped in favor of academic business and computer courses, which had become more prevalent in the 1990s.

“We’re always moving to the more, as a strong, viable school to this day,” says principal Jennifer Sudekum. “It took courage for the sisters to do what they did. We see their success in our alumnae and their impact in the world.”

That legacy continues proudly with today’s Angels. “My school has always taught young women to be incredible leaders, and I am thrilled to say that is still alive today as St. Joe continues to empower women,” junior Marissa O’Malley says. “I am happy to be a St. Joe Angel, and look forward to carrying on this legacy.”

Having that legacy encapsulated in a book not only shows the Academy’s progression, but also instills a sense of pride in the community. “The book shows the Angels how they are a part of something big,” Wilson says.

“Just think, at our 200-year anniversary, these girls attending today can have daughters here,” Decker comments. The story of St. Joseph’s Academy is told not only in years, but in the continuation of family lines throughout its history, proving the rich traditions and core values set by the sisters still ring true in today’s world, almost two centuries later.

“Two of my sisters, along with my mom and aunts, attended St. Joe,” junior Kristen Weber says. “I realize how much St. Joe has nourished me to become the young woman I am, and how prepared I am to go out and make an impact on the world.”

From its founding days in a small cabin to today’s large campus and diverse education, St. Joseph’s Academy continues to develop balanced young women who are ready to make their mark. As is clear from the rich history of this important educational institution, the angels have set out on a flight path toward continued success.