When it comes to breaking the cycle of child abuse, Cope24 argues that education is the answer. The nonprofit was founded in 2009 with the mission to make parent education a national priority.

“We started out with a goal to significantly reduce incidences of child abuse and neglect,” explains founder Rene Howitt. “We weren’t sure how we could accomplish that, but we always knew education would be a piece of the solution.”

After Howitt was thrown into becoming a foster parent, she began working as a public speaker in family and consumer science classes in Missouri schools. “What I saw [in current programs] was that there wasn’t anything reality-based in the material,” Howitt says. “A classroom is a sterile environment; there were none of the common triggers parents face.”

The organization has created four reality-based, educational documentary videos that work toward teaching high school students and new parents what to do when stressed, exhausted and frustrated. The Cope24 Parenting Skill Program was released in 2011, and all four videos cover topics like shaken baby, teen parenting, drugs/alcohol and parenting and ACEs (Adverse Childhood Experiences). Howitt adds that future videos in the works include topics like absent fathers and domestic abuse.

“We tackle one element at a time and create a documentary for that,” Howitt says. “A video can reach so much more than in-person speaking.”

Cope24 will be hosting a virtual fundraising event from Nov. 4 to 7 to support its efforts in schools across America. “It will be fun and funny, and a bit emotional,” Howitt says. “There will be testimonials and clips and trailers of all of our productions. It’s really powerful.”

Sponsors for this event include former Blues hockey player Cam Janssen, as well as local sportscasters Martin Kilcoyne and Andy Strickland. “They’re really on board,” Howitt explains. “Martin is living what we’re doing, both fostering a child and serving as a guardian for another, [and] Cam sees how the sacrifices his parents made are what enabled him to succeed at the highest level in hockey. He just wants that for all kids.”

Howitt is grateful to Cope24’s sponsors that allow the organization to continue its work. “I don’t go into schools as often but [when I do], I don’t charge them,” she says. “I’m trying to get [the community] to understand that without educational intervention we will never break the cycles of family dysfunction.”

All of the funds raised, including Howitt’s payment for speaking, goes into Cope24. “This is a mission for me, and I will do it as long as I can.” 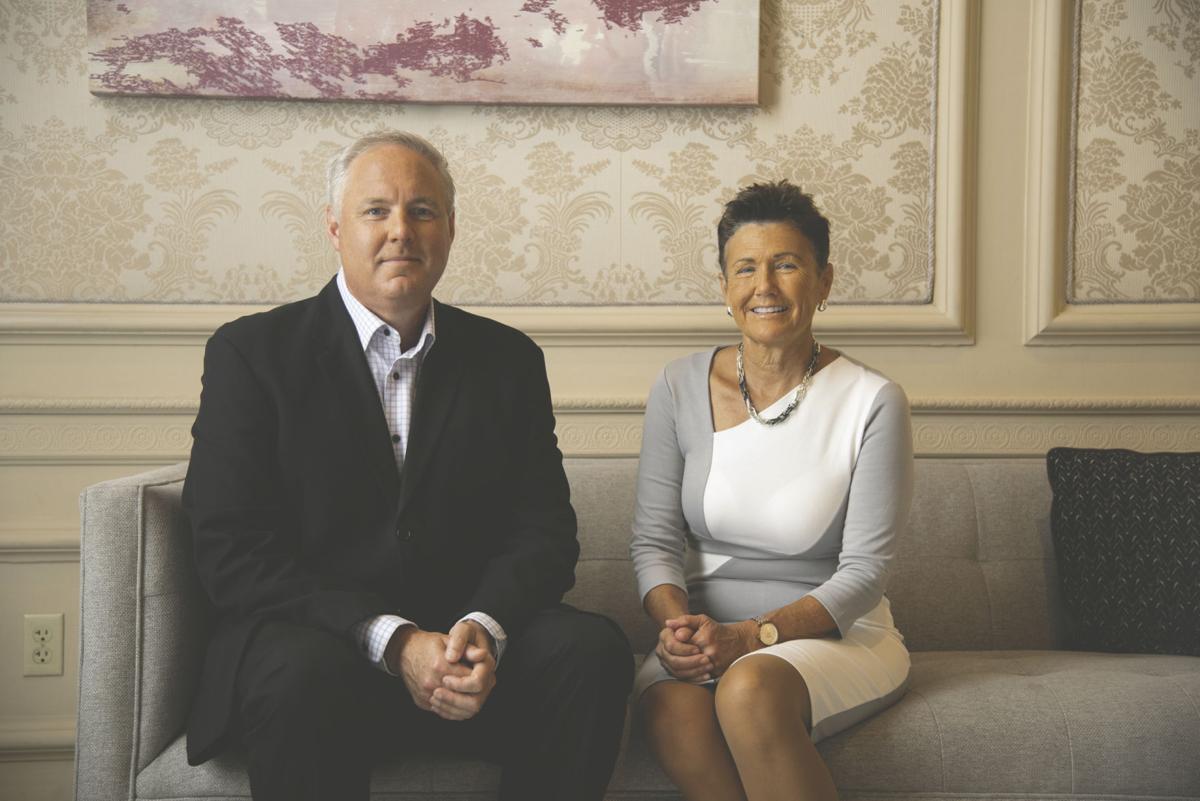 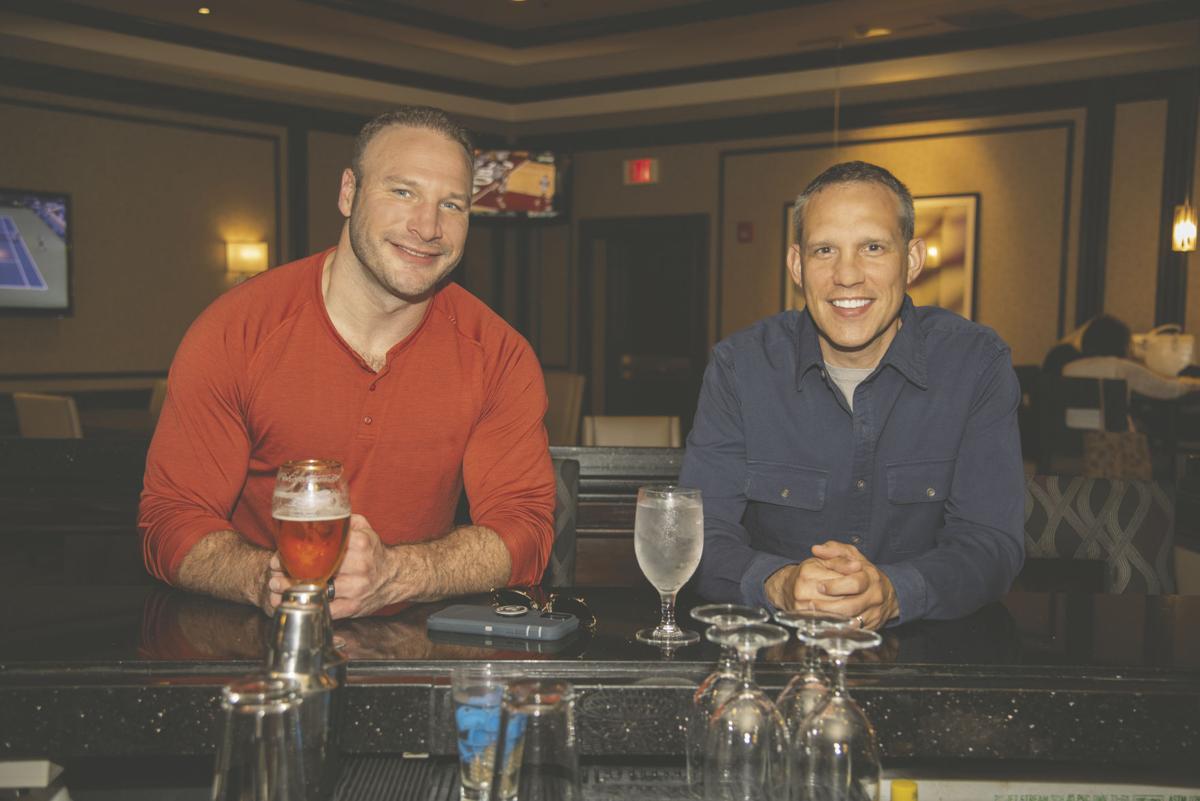