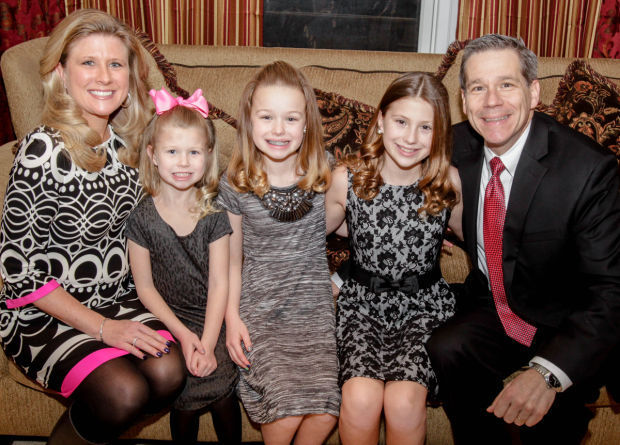 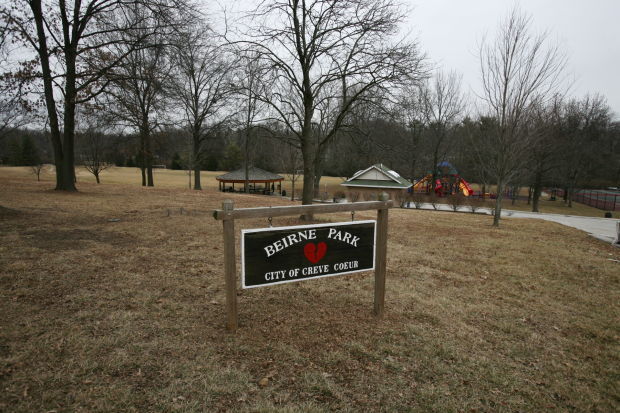 The Pesce family moved to Creve Coeur in 2004. Carl Pesce, an attorney at Thompson Coburn, and his wife Melissa, a retired attorney, have three daughters: 12-year-old Lauren, a sixth grader at Ladue Middle School; 9-year-old Emily, a fourth-grade student at Spoede Elementary School; and 6-year-old Sophia, a Spoede kindergartener. The family also has three fur babies, including two rescue cats, Pumpkin and Spice, and 5-month-old Coton de Tulear puppy Oliver. “Having a new puppy in the house is like having a new baby all over again,” Melissa says.

Why did you move to Creve Coeur?

We had a beautiful home in the heart of Clayton that we loved. However, after Lauren was born, we realized that we needed more space to grow. So, we decided to build a home to suit our needs. We decided very early on that we wanted to build in the Ladue School District; we were also looking for a quiet, centrally located neighborhood, preferably in a cul-de-sac, with lots of green space. Creve Coeur really fit all of our needs and wants. We have been so happy since we moved here!

What’s the best way to spend a Sunday in Creve Coeur?

Sundays at our house usually start with church at Our Lady of the Pillar. Then, we almost always end up with take-out from Potbelly Sandwich Shop. After lunch, we usually try to spend time as a family by going to a park or doing some other activity together. Beirne Park is always a favorite choice on nice days.

Creve Coeur is a very good family area. It’s large; it covers some of Ladue schools and some of Parkway schools, and it has several private schools. It houses the headquarters to several worldwide corporations. There are quite a few parks, so it’s got a lot of green space. The homes really range in price—there’s everything from ranch houses to gated communities, traditional-style single family homes to condominiums—there’s something for everyone.”