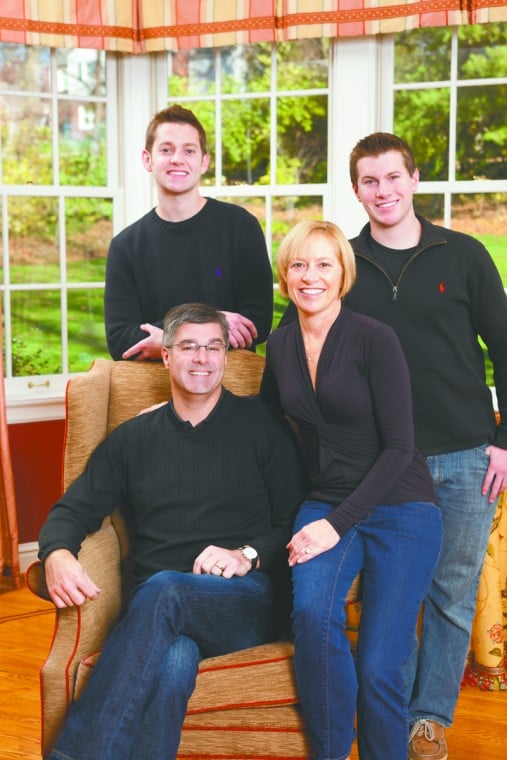 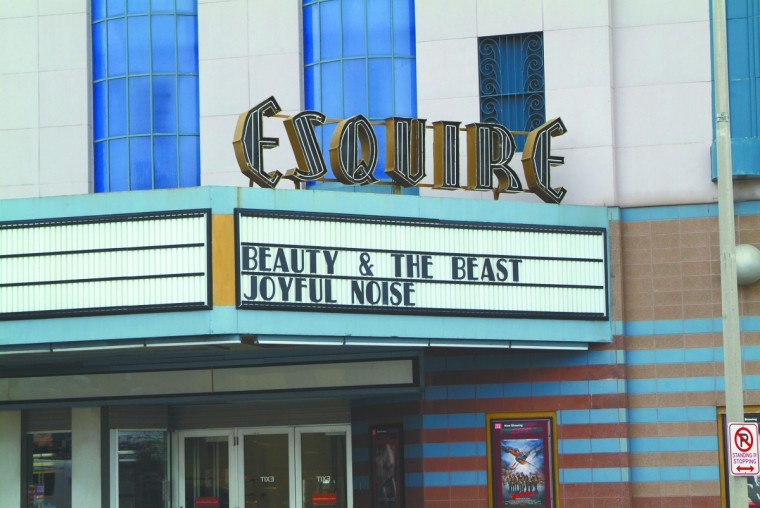 Native St. Louisans, Jeff and Mary Gentsch, who have been married for 25 years, have lived in New York City and Chicago. In 1992, they returned to their hometown when Jeff joined a St. Louis-based private equity firm. Their two sons, Clayton, 22, and Chris, 20, are both graduates of Ladue Horton Watkins High School. In 2005, Mary received her real estate license and joined the Ladue office of Coldwell Banker Gundaker. Both Jeff and Mary are active volunteers in the community focusing on health care and the welfare of young adults.

LN: WHAT DO YOU LIKE BEST ABOUT LIVING IN RICHMOND HEIGHTS?

Jeff & Mary Gentsch: Whether it’s a Cardinals game, traveling to the airport or a great round of golf—there’s no place in town that is more than 15 minutes away. You just can’t beat that. After living in the suburbs of Chicago and New York City, where it takes an hour to get anywhere, we cherish the convenience.

LN: WHAT WOULD BE A FAVORITE PLACE FOR THE TWO OF YOU TO FREQUENT ON ‘DATE’ NIGHT?

JG: We tend to keep date night simple. Start out with an early show at the Esquire theater then head over to Harvest for a glass of wine and great food, finished off with possibly the best bread pudding anywhere!

The phenomenal Maplewood- Richmond Heights School District is a great attribute of the area. One of my favorite activities when working with prospective buyers is to introduce them to the school district. If they’re open to the idea, we’ll actually pop in the school buildings and ask the welcoming staff for a quick tour. —Barbara Balossi, Dielmann Sotheby’s International Realty