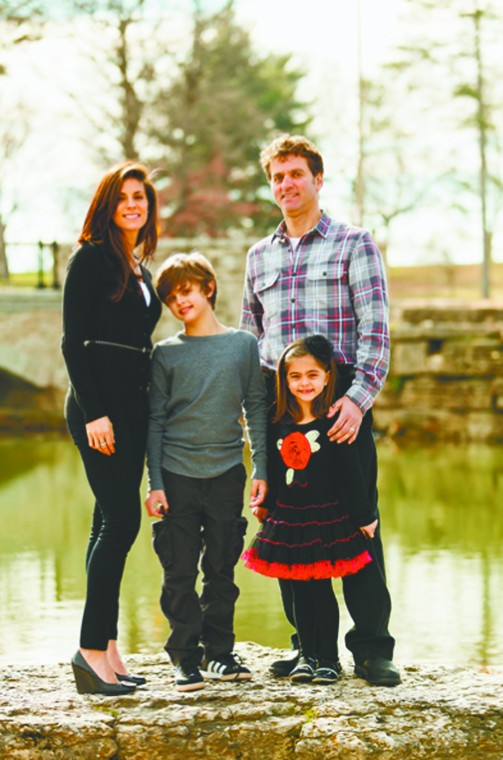 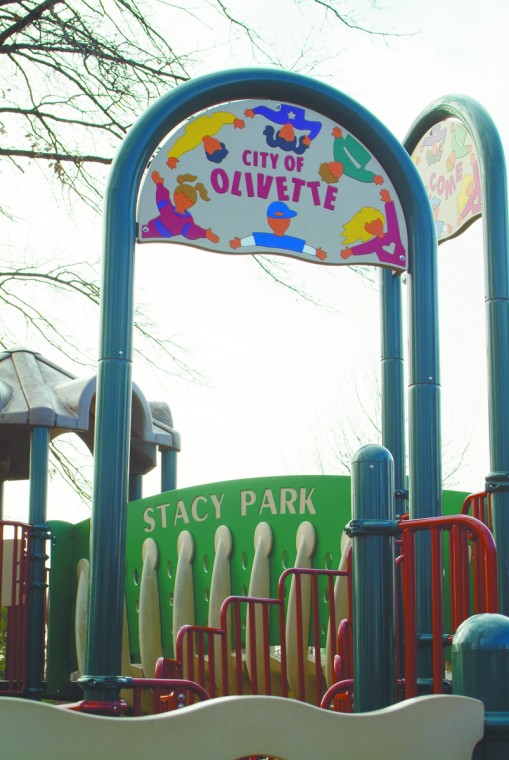 Esther and Doug Cohen just celebrated their 10th wedding anniversary, and have spent the last seven years as Olivette residents. As a child, Doug attended Old Bonhomme Elementary, and now some 40 years later, his 8-year-old son, Ethan, and 6-year-old daughter, Noa, attend the same school. Esther is a marketing manager at Love Funding in Clayton and Doug is the owner of Douglas Properties.

LN: WHAT DO YOU LIKE BEST ABOUT LIVING IN OLIVETTE?

Doug Cohen: I like being five minutes from everything and being able to walk to the elementary school, as well as Stacy Park. Many mornings, Esther can be seen running through the recreational trail that leads into the park and I enjoy walking our two labrador retrievers in the park.

LN: ARE THERE ANY NEIGHBORHOOD TRADITIONS THAT YOUR FAMILY IS FOND OF?

DC: Halloween is awesome in Olivette! Most of the residents have young children, so the kids don’t have to go far to find all of their friends for trick-or-treating.

Olivette is centrally located with easy access to I-170 and connections to I-70, I-270 and I-64. Most of the city is in the sought-after Ladue School district, adding to the value of homes in the area, which are available in all price ranges. —Susan Holden, Janet McAfee Real Estate