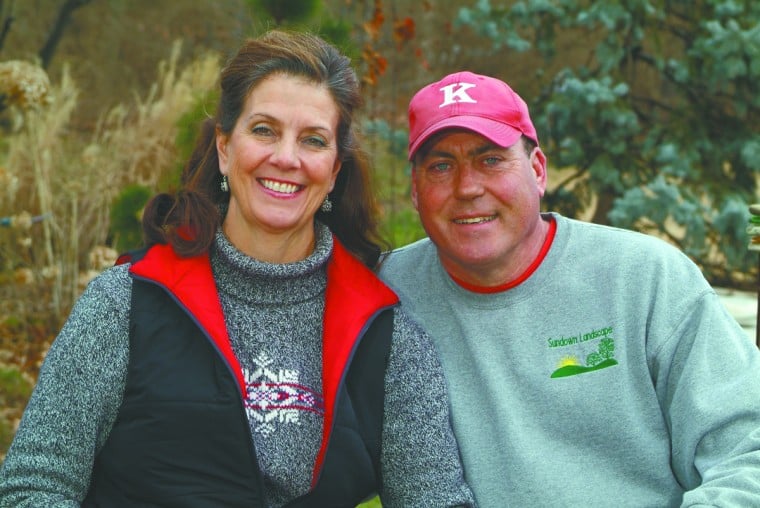 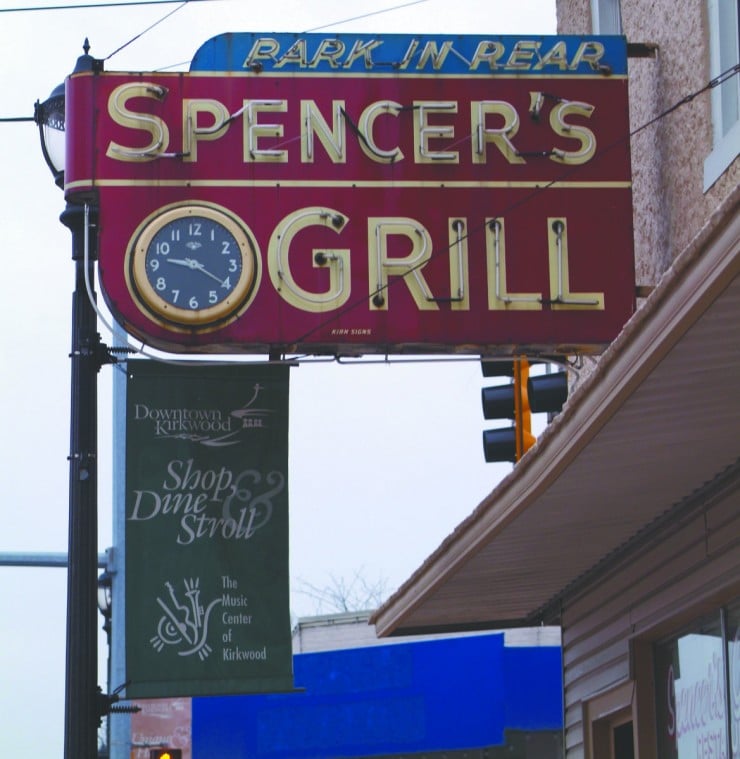 It’s a testimony to their longtime dedication to Kirkwood, and especially Kirkwood schools: Dave Haring and his wife Jill, owners of Sundown Landscape Contracting, have both been honored as Volunteer of the Year by the school district. The Harings’ four children, Jeff (26), Daniel (22), Courtney (19) and David (15) can chart their progress from elementary through junior high by the projects spearheaded by their parents, beginning with the construction of an outdoor learning center at Robinson Elementary when Jeff was a student at the school. The Harings also have volunteered their time and expertise at Nipher Middle School and Kirkwood High School.

LN: IS THERE ONE QUALITY ABOUT KIRKWOOD THAT YOU AND YOUR FAMILY PARTICULARLY APPRECIATE?

Dave Haring: Jill and I have lived in Kirkwood since we were married in 1982, and it just has such a sense of community. Everybody knows everybody and honestly, there’s just some really great people who live here.

DH: One of my favorite places in the morning is Spencer’s Grill. And I remember my mother saying that’s where she went on one of her first dates with my dad, and remember, this was many, many years ago!

Everyone who lives in Kirkwood loves the small-town atmosphere within a large metropolitan city. People enjoy being able to stroll to downtown Kirkwood for dining, shopping or just to meet friends for coffee or a glass of wine. In Kirkwood, everyone is your neighbor and there’s a picture-perfect home to please any taste! —Linda Hodge and Tracy Sheffler, Laura McCarthy Realtors