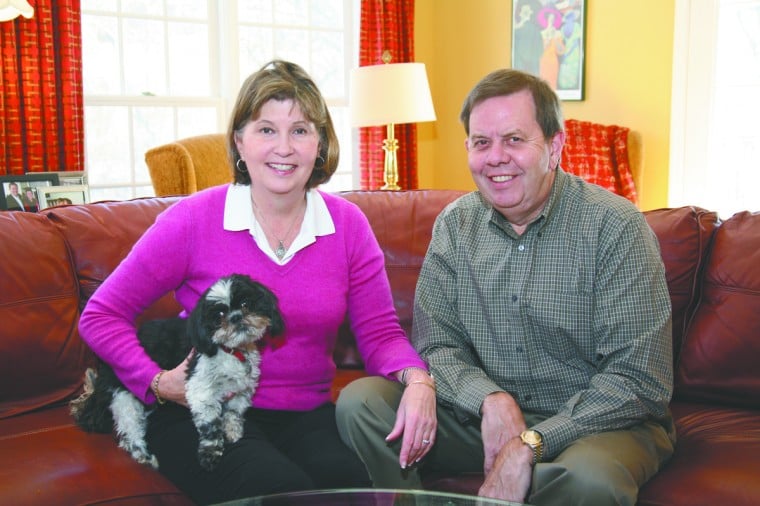 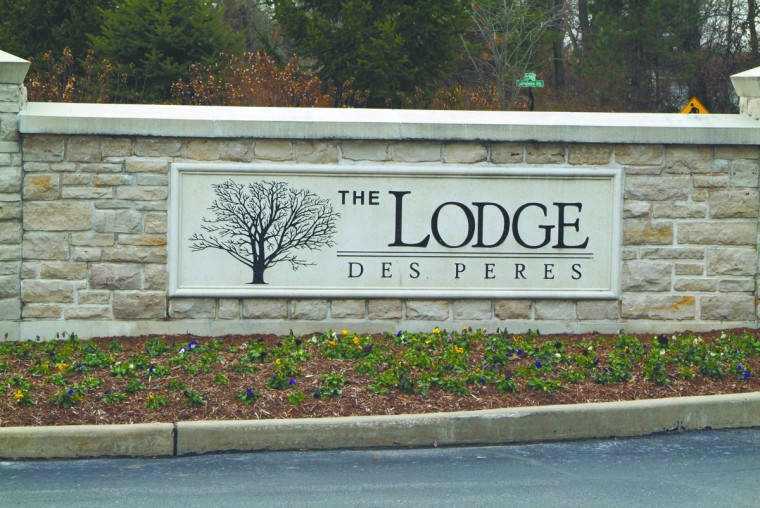 Kathy and Charles (Chuck) Billings have lived in Des Peres for almost 30 years, raising their three children: Charlie, Dan and Annie, there. Now they’ve welcomed a grandchild—also named Charles, but known as Chip—with another on the way!

LN: HAVING LIVED IN DES PERES FOR 30 YEARS, YOU MUST HAVE A GREAT HISTORY WITH THE AREA!

Kathy Billings: Absolutely. My husband is an attorney with a family law firm, Bruntrager & Billings, and I’m the office manager. My husband has been municipal judge for Des Peres since the week before Annie was born, and I collected votes while I was pregnant. I went for the sympathy vote!

LN: WHAT ARE YOUR FAVORITE PLACES IN TOWN?

KB: We love to eat at Down Under, and the new Mosaic Modern Fusion is fabulous! We’ve also got great movie theaters, a great park system with lots of tennis courts, and The Lodge Des Peres.

LN: WHAT DO YOU LIKE MOST ABOUT THE CITY?

KB: What makes Des Peres is the people—they’re so caring, and our favorite thing is just getting together with our neighbors. Many of them have been there since we moved in. I belong to two book clubs and a bridge club in the neighborhood.

The name ‘Des Peres’ means ‘of the fathers,’ which traces its origins back to a settlement of Jesuit missionaries in the 1700s.

It’s a small community with a wonderful feeling, because there’s so much history in Des Peres. It was settled very early by Indians and then the Germans, and a lot of names of places in town came from those German settlers. The Lodge Des Peres is a wonderful community opportunity for all ages, and the location is so central! —Marilyn Adaire, Laura McCarthy