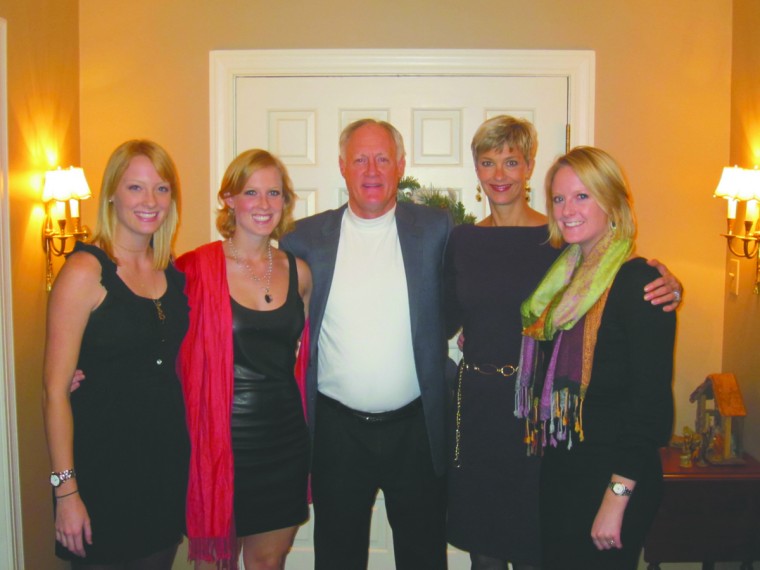 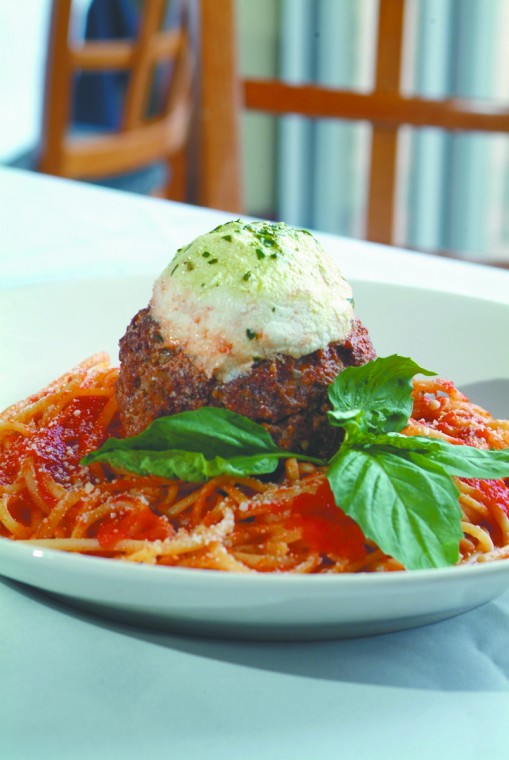 Dudley and Beth McCarter have lived in Creve Coeur for 24 years, and before that, lived just north of the community. The couple, both attorneys, have three daughters: Katherine, 23; Libby, 21; and Emily, 17.

Beth McCarter: I run a lot of marathons, and Creve Coeur is a great community with a lot of parks. They’ve done a lot to really increase the walkability in the last 10 years or so. Creve Coeur Park is really accessible to where we live—we run and walk there all the time, and you can run and bike over to the Katy Trail and ride to St. Charles.

LN: WHAT ARE SOME OF YOUR FAVORITE PLACES TO GO IN TOWN?

BM: There are so many restaurants, like Paul Manno’s Cafe, which is a hidden gem in our area, and Il Bel Lago. There’s also Granite City Food & Brewery, and a lot of good places for a quick bite to eat with the family, like Pasta House, Fortel’s and Houlihan’s.

The city’s name comes from the French for ‘broken heart,’ and though the story goes that it was named after an Indian maiden whose heart was broken, the name might refer to one of five places in France, or to one of several French family names.

With top-rated schools, Creve Coeur has always been one of the best places to raise a family. Property values are strong and continue to rise. It’s one of the top places people want to live. —Kim Carney, The Carney Group and Coldwell Banker Premier Group