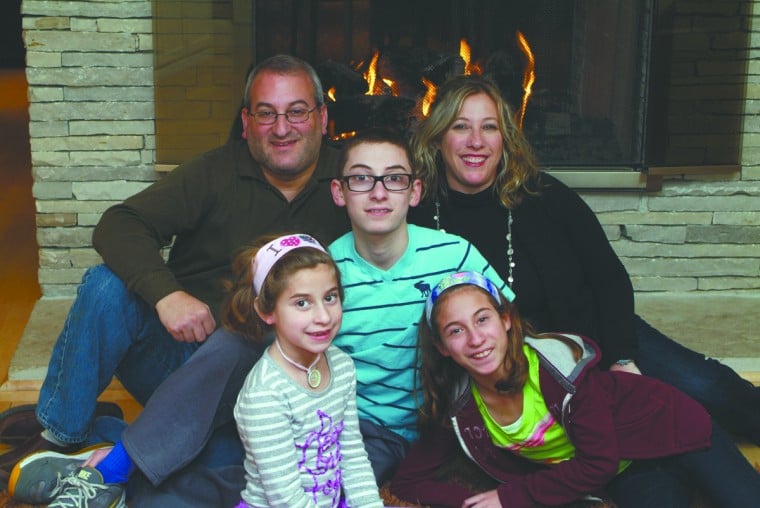 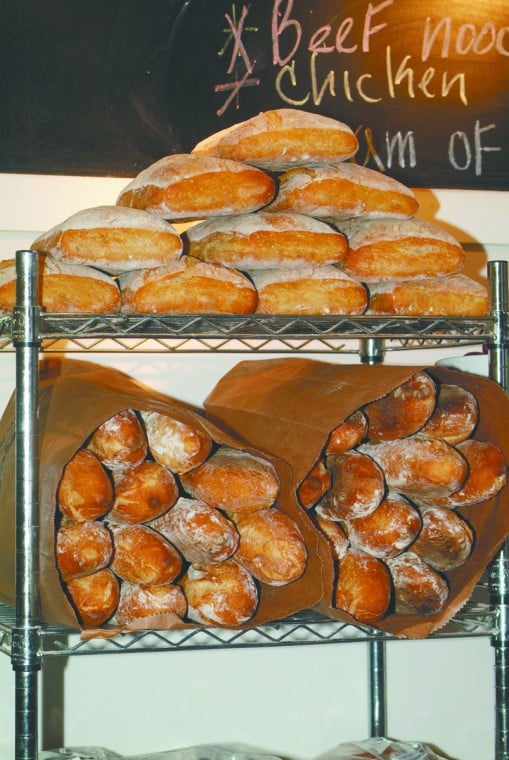 Steven and Erin Schuver built their dream home in Clayton eight years ago after moving from Creve Coeur. The couple has three children: Jeremy, 14; Olivia, 11; and Natalie, 9. Steven is a businessman in Clayton, while Erin is getting ready to launch her own company.

LN: WHAT DO YOU LIKE BEST ABOUT LIVING IN CLAYTON?

Erin Schuver: It’s such a great community and everyone is so nice and down-to-earth. From where our house is, we can walk everywhere, from restaurants like Companion, Tani Sushi and The Crossing, to Shaw Park, where my children love to ice skate and swim. It’s fun to be able to shop and dine within walking distance, and my kids get to see their school friends all the time.

ES: Having the Saint Louis Art Fair in downtown Clayton is great. They have fireworks after the art fair and several other times a year, and we love to sit on our front porch and watch them—not many other people get to do that!

• The Clayton police department has only had five police chiefs in its 82-year existence.

• The Hanley House on Westmoreland Avenue was built in 1855 and is the oldest structure in Clayton.

• From 1895 to 1947, the Clayton 04 streetcar ran along Wydown Boulevard from Washington University to Clayton.

Part of what is so great about Clayton is the variety of property types and price categories, values that have held up through the downturn, and a community that’s withstood the test of time. You have high walkability, fantastic schools, many distinctive dining and shopping options, and neighbors who are committed to Clayton. They get involved, give back and care about the community. —Dave Robb, Robb Partners, Inc.