Event organizers have mapped a course through Cottleville for participants to run or walk. While not required, a challenge coinciding with the marathon entails eating at least one doughnut during the marathon.

Maria Granados, the foundation’s co-founder and COO, says the Donut Run began as a family activity each summer and evolved into a community-driven way to raise money for medical research.

“We just thought, ‘Why not throw out this wild, fun concept?’” Granados says. “When it comes to pediatric anything, I think it’s important to make your events fun, engaging, but also to hit home as far as the mission and the cause behind it. So we’re like, ‘How can we make this fun but impactful?’ Running, eating doughnuts, being outside and being silly is just the best thing we could think about.”

Granados and her husband, Matt, created the foundation after their daughter, Natalie, was diagnosed with a gene disorder known as PYROXD1. She is one of only 17 individuals in the world with the disease.

Their nonprofit now aims to raise money for research into various pediatric diseases that otherwise might lack financial support due to the rarity of a disease. Along with funding research into Natalie’s disease, the foundation is looking to expand its resources to fund research into other rare diseases that have few to no funding options.

“Oftentimes, these little projects kind of die off because they didn’t have enough initial funding to get their idea proven to a certain level,” Granados says. “And that’s really where Take Part comes in. We want to find those little projects that just need that seed funding to keep going so that they can prove the concept they need to prove to apply to the big guys.”

Each event the foundation hosts aims to raise money for the beginning stages of research into rare diseases. Last year’s Donut Run raised more than $70,000, plus $50,000 during a social media campaign for this year’s National Donut Day on June 3. This year, Granados cites the goal for the Donut Run as $100,000.

“We just want to invite the whole family to come out,” Granados says. “If you’re not going to run or eat doughnuts, come out. Find something fun, walk around, have lunch, have a drink, listen to music, do something and just be part of the day with us.”

A runner can register online at givebutter.com/tpdonutrun, either as an individual or as part of a team. Tickets for kids ages 12 and under are free.

For patients living in metro area, the institute is a vital new resource to help treat bladder, testicular, prostate and kidney cancer.

“I’m not going to just sit around and hope things get better,” Neonatal Progeroid Foundation president Leslie Macari says. “I connected with other parents of NPS children from all over the world via Facebook. And it took a while to get a nonprofit foundation set up, but we did it because no one else is going to advocate for us.”

A Girl Scouts Gold Awardee and graduate of Ladue’s Mary Institute and Saint Louis Country Day School launched a creative outlet for young people in foster care to promote self-expression and mental health stability through a partnership with the Foster & Adoptive Care Coalition. 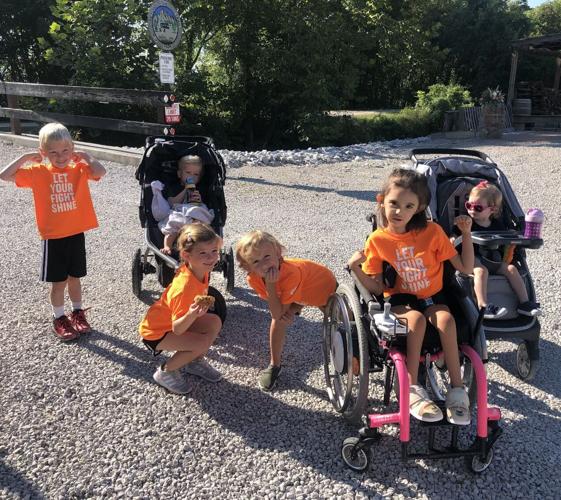 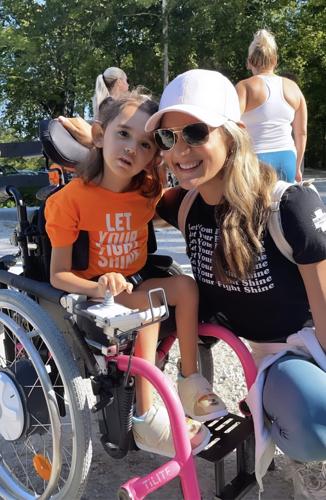 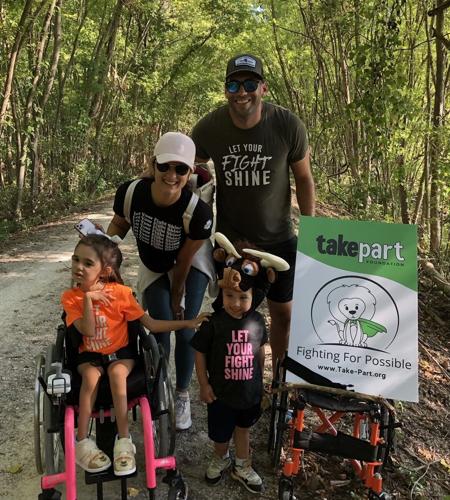