Creating a safe space for survivors of sexual and domestic violence and preventing further violence has always been aim No. 1 for Safe Connections, a metro area nonprofit in operation since the 1970s. In those efforts, it has expanded its reach with a 24-hour crisis helpline accessible through text.

The text line enables the nonprofit to reach non-English speakers and English language learners, as well as the deaf community and youth, according to a press release. Operating as the same number for Safe Connection’s 24-hour crisis helpline, this web-based platform appears as a regular text format between the client and community member while complying with privacy laws.

Trained crisis advocates– individuals who will respond with compassion and commitment to aiding the person on the other end of the line – are answering messages.

“This is a milestone for Safe Connections, and we are proud to expand our reach to survivors,” the release states. “What began in 1976, as a grassroots domestic violence crisis hotline, has blossomed into two innovated ways for survivors to reach out and be transformed.”

Safe Connections is one of the region’s oldest and largest organizations aimed at preventing and ultimately ending intimate partner and sexual violence. The nonprofit serves almost 20,000 people annually through in-person and virtual resources, including prevention education, crisis intervention, therapy and additional support services.

Support St. Louis Area Nonprofits With a Donation on Give STL Day

It’s Give STL Day, a day on which St. Louis area nonprofits encourage charitable donations with a special fervor. Which metro area organizations are you supporting this year? 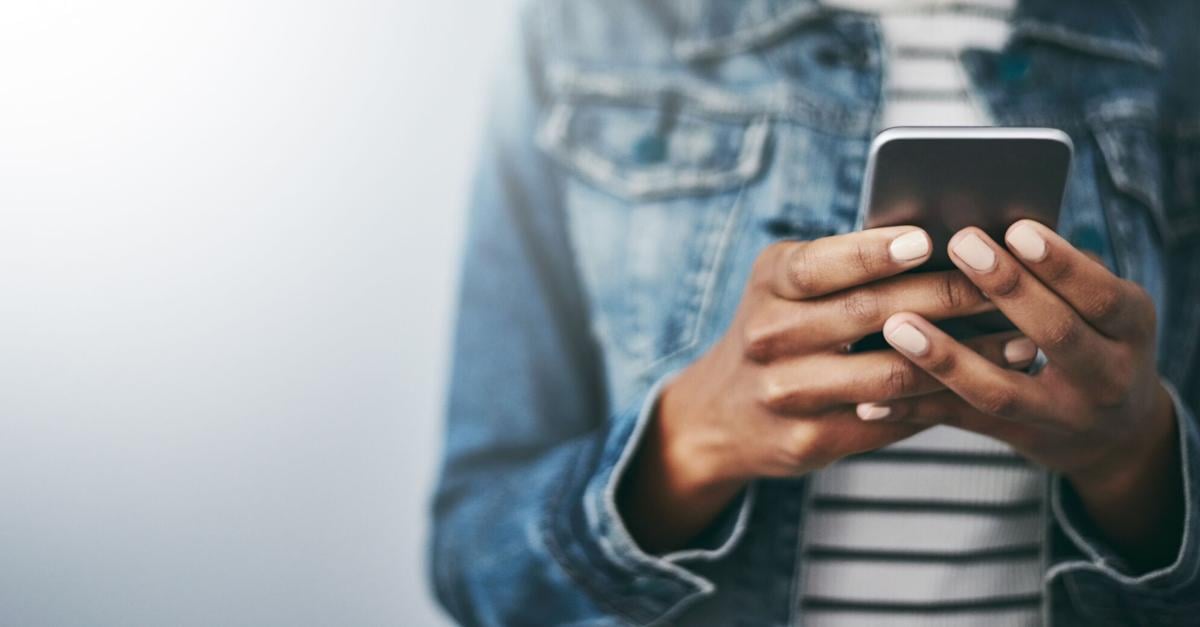 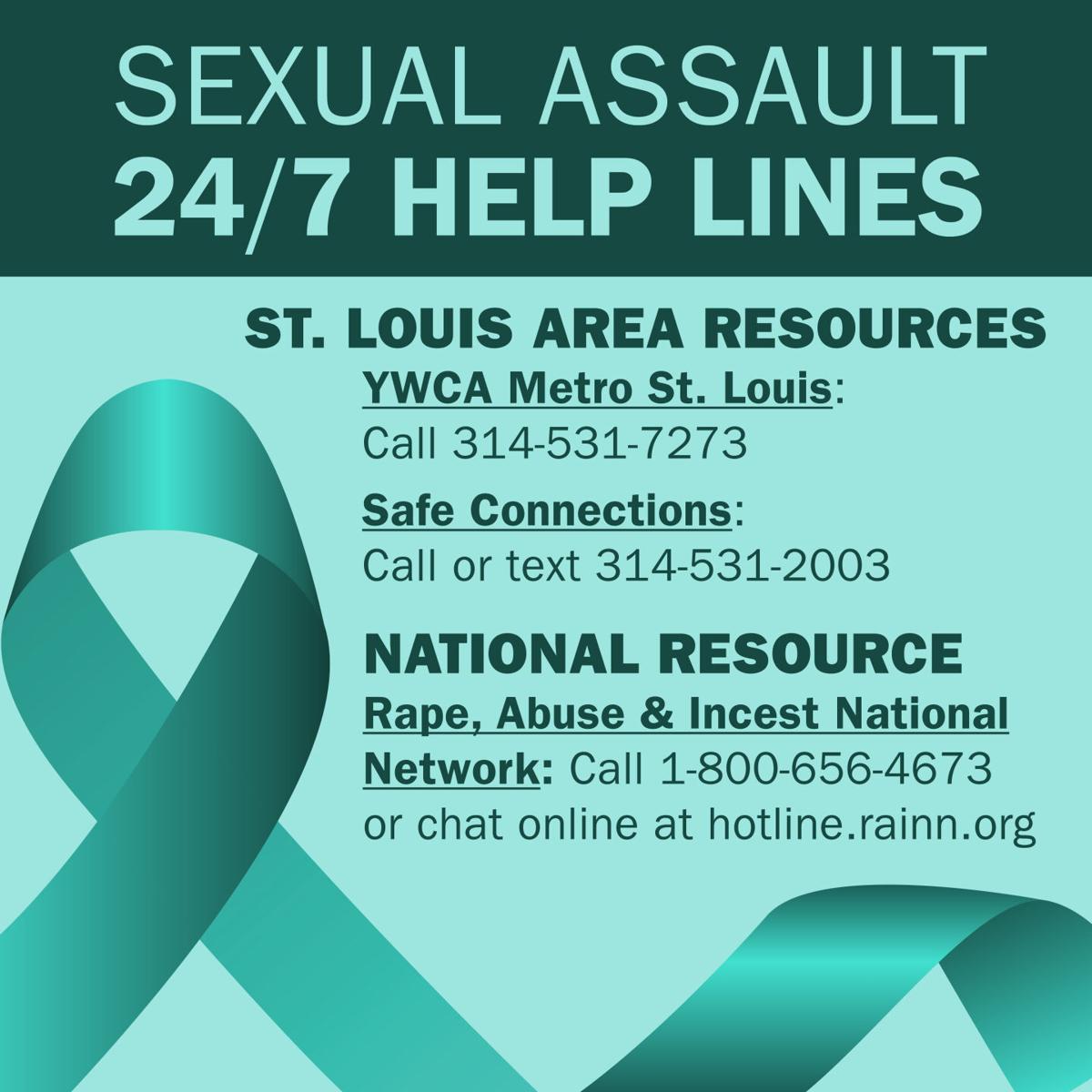