This year, because of the COVID-19 pandemic, the 62nd ball has been rescheduled to June 25, 2021, at the Hyatt Regency St. Louis at The Arch.

“After much consideration and detailed inquiries with involved vendors and facilities, the Fleur de Lis board made the decision to reschedule the ball in response to the ongoing health concerns and restrictions on gatherings due to the [COVID-19] pandemic,” wrote Michelle Osterholt, Fleur de Lis public relations chair, in an email statement. “The Fleur de Lis organization fully expects the ball to be a beautiful and memorable evening for the honorees, their families and friends as it has been in the past.”

The 61st Fleur de Lis Charity Ball in December 2019 raised $30,000 for the metro area hospital, bringing the Fleur de Lis Organization’s total donations over time to $2.997 million. Osterholt says the only changes expected to the 62nd ball are those relating to potential gathering restrictions in the summer.

Each year, the Veiled Prophet Ball celebrates young women who have shown a dedication to community service with a formal, invitation-only gala in late December. The 135th annual ball in December 2019 hosted an audience of at least 2,000 guests at the Hyatt Regency St. Louis at The Arch, introduced 58 women making their debut into society and crowned a new Queen of Love and Beauty – as is tradition.

Like many other large events, the 136th VP Ball has been rescheduled to sometime next year.

“Since March 2020 the Veiled Prophet Organization has been carefully evaluating the impact of COVID-19 on our region,” VP spokesman Matt Schumacher says in a written statement. “In May, after discussions with our leadership and many event partners, we decided to postpone our 2020 ball to a later date in 2021. The safety of everyone participating in this event, including our members, their families and all of our event partners and vendors, was the driving force behind this decision.”

The VP Community Service Initiative provides VP members and their families opportunities to participate in community service efforts with a goal “to improve the lives of all who call St. Louis home,” according to the VP website. Each year, about 50 to 70 young women are recognized at the VP Ball for their outstanding service.

Schumacher says the VP Organization will determine plans for future events “when local and national health authorities determine large gatherings to be safe for everyone.”

Learn more about how Ladue News is uplifting organizations in the St. Louis metro area that are making a difference. Nominate the organization you think deserves recognition before Feb. 27, 2021. 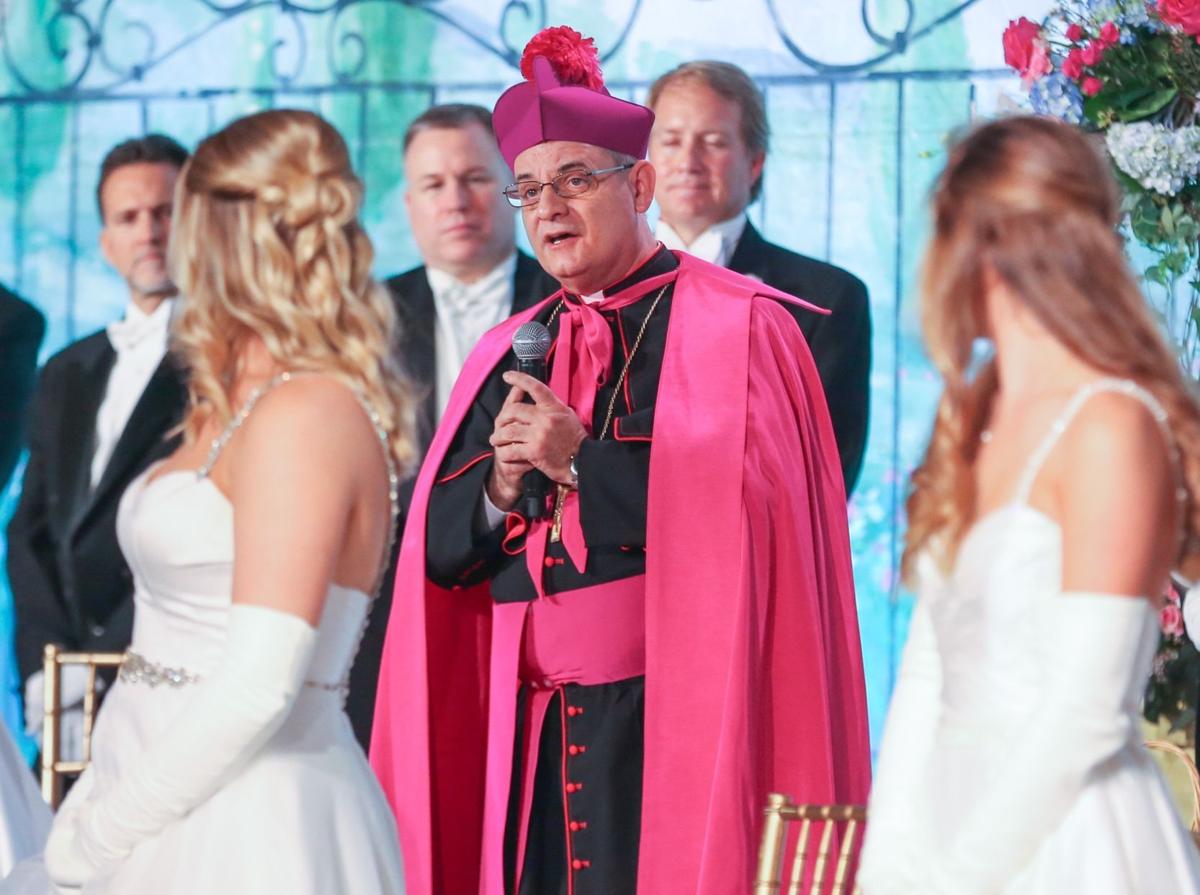 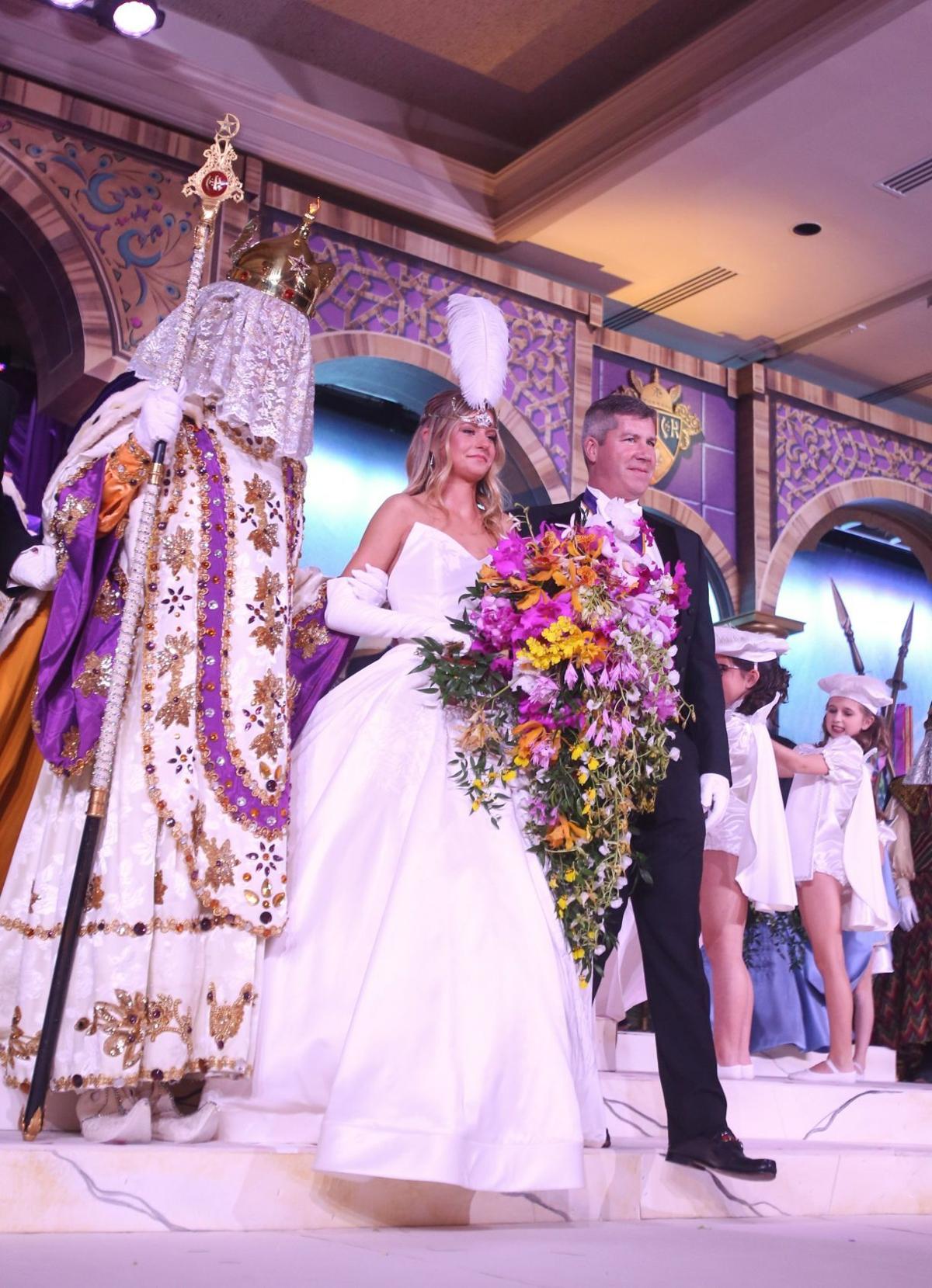 The 2019 Veiled Prophet stands with the 2019 Queen of Love and Beauty Miss Lily Shelton Baur.