“This is the second year I’ve played in the tournament,” Fair says. “This is an extremely well-run event. I feel like I’m playing a tour event when I’m here.”

Heading into the third and final round, Fair was two shots behind Kevin Kring of Springfield, Missouri, and Brendon Doyle of Louisville, Kentucky. Subsequently, though, a solid 3-under par 68 round pushed him to the top of the leaderboard at 8-under.

As a result, Fair took home the $20,000 first prize and added his name to the James S. Manion Trophy.

Two amateurs survived the cut in the championship: Reilly Ahearn, a Ladue Horton Watkins High School grad who will be a senior this fall at the University of Missouri-St. Louis, and Ryan Eckelkamp of Washington, Missouri.

Eckelkamp came in with an 8-over par total to capture the Low Amateur honors, which Ahearn took last year.

Also in June, Nick Westrich, a Farmington native who will be a redshirt junior this fall at the University of Central Missouri in Warrensburg, won the biggest tourney of his life: the Metropolitan Amateur Golf Association tournament, with 142 players in the 15th Open.

Westrich captured the title in the 113th Missouri Amateur Championship with a 5-and-4 victory at Ozarks National Golf Course in Hollister, Missouri.

“Last year, I played decently and won the No. 20 seed but lost in the first round,” Westrich says. “This is the first time I’ve ever won a match in match play and went all the way. It’s such an honor – it’s a dream.”

He beat Max Kreikemeier, a graduate of Lafayette High School in St. Joseph who will be a sophomore at Missouri State University in Springfield this fall.

Westrich started the six-day tourney in a field of 172 players. He finished fifth in the stroke play portion, with Kreikemeier 14th.

Kreikemeier took an early lead in the 36-hole championship match, winning the second and fifth holes to take a 1-up lead after the front nine.

Westrich, though, got hot to close the first round, winning the 10th hole with a par to make the match all square. He followed that with a par to win the 12th hole, then took advantage of Kreikemeier’s bogeys on the 16th and 17th holes to build a 3-up lead at the match’s halfway point.

Kreikemeier birdied the 19th hole to close the gap to 2-up, but that’s as close as he got in the rest of the match; although he posted six birdies, Kreikemeier lost holes with eight bogeys and one double-bogey.

“It was a great tournament,” Kreikemeier nevertheless says. “I feel like I have some confidence going into the rest of the summer. I can’t wait to get back next year and play the Missouri Am at Porto Cima [in Sunrise Beach, Missouri].”

Finally, early in July, Abby Glynn of Topeka, Kansas, won the Missouri Women’s Amateur at The Club at Old Kinderhook in Camdenton by beating Wildwood’s 17-year-old Brooke Biermann in a playoff.

When the final group finished the 18th hole, Biermann and Glynn were tied for first with total scores of 208.

Biermann, a senior this fall at Lafayette High School, has committed to attend Michigan State University in East Lansing; Glynn will be a junior at the University of Kansas in Lawrence.

Glynn went to the first hole to start the playoff. Biermann bogeyed, while Glynn made par. That gave Glynn the title of the tourney, which had a 57-player field during its three days.

Get the details on the 2020 Ascension Charity Classic, as well as news from several amateur tournaments. 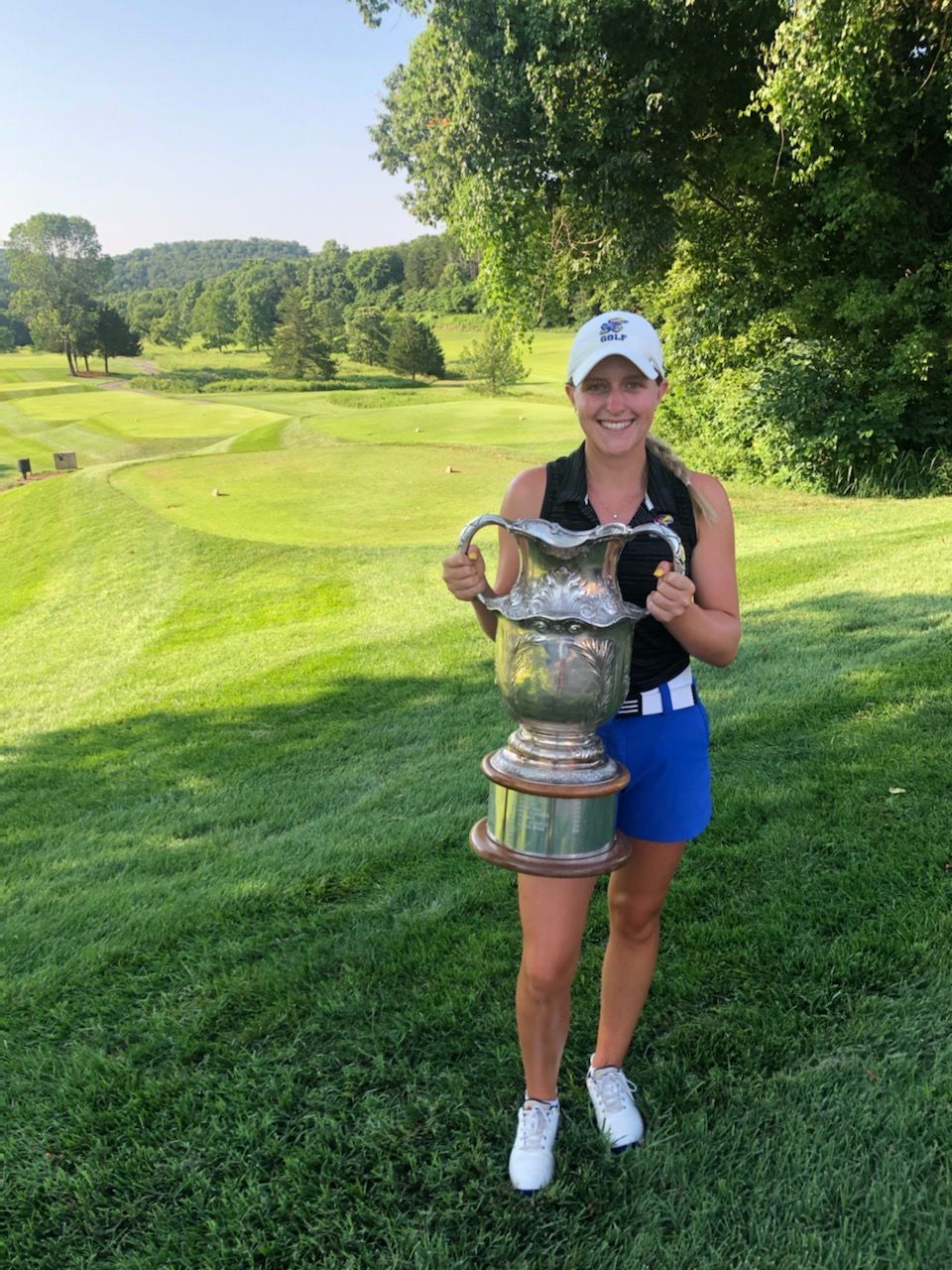 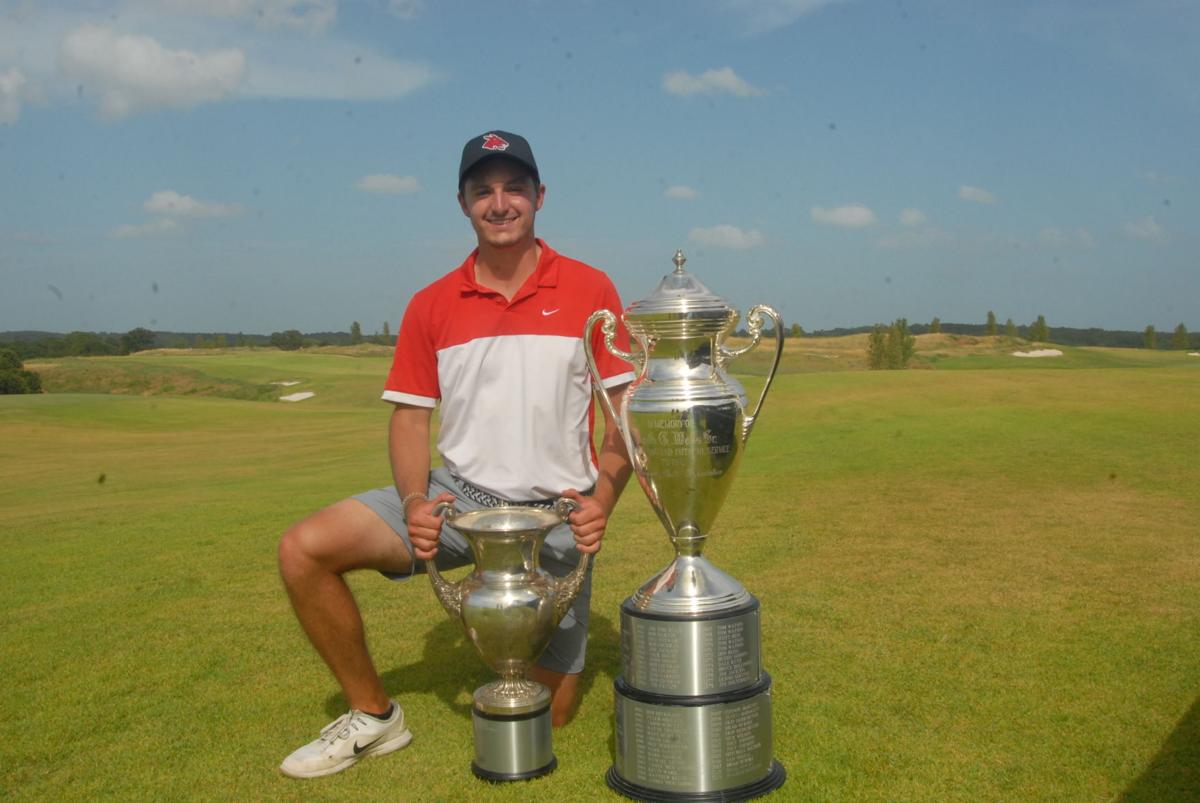 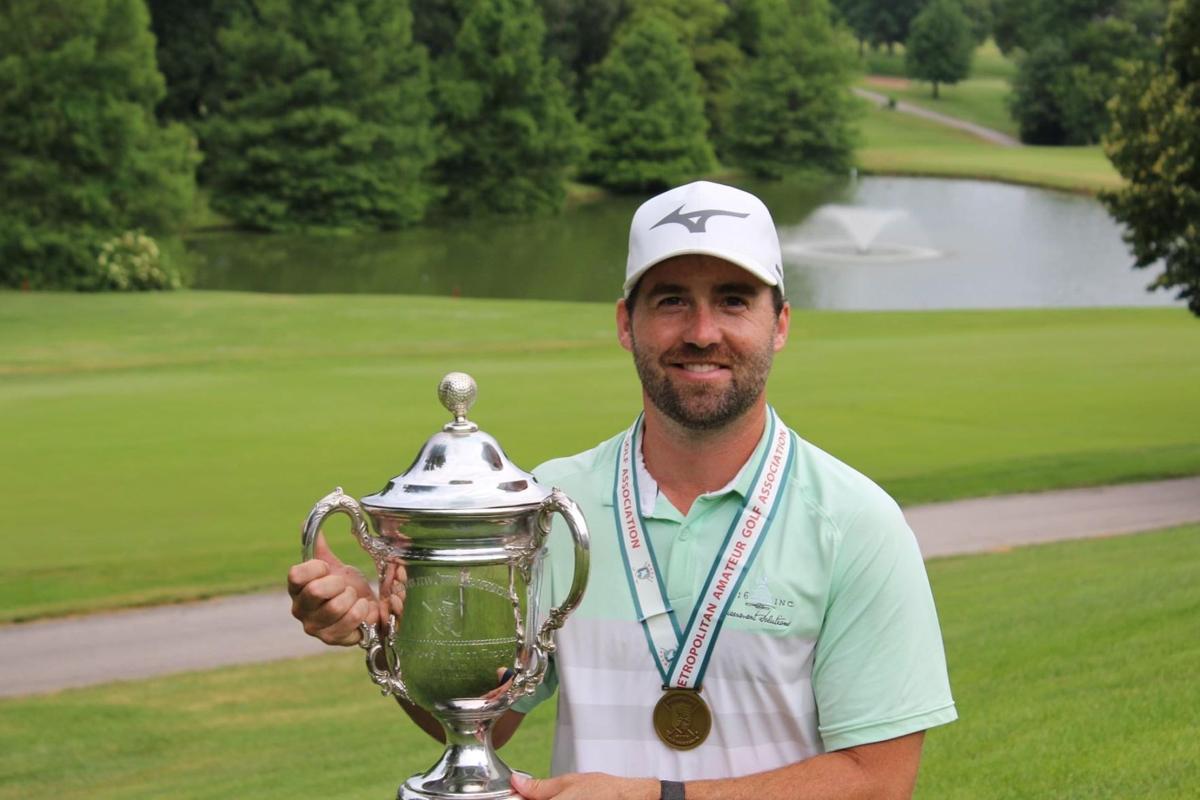