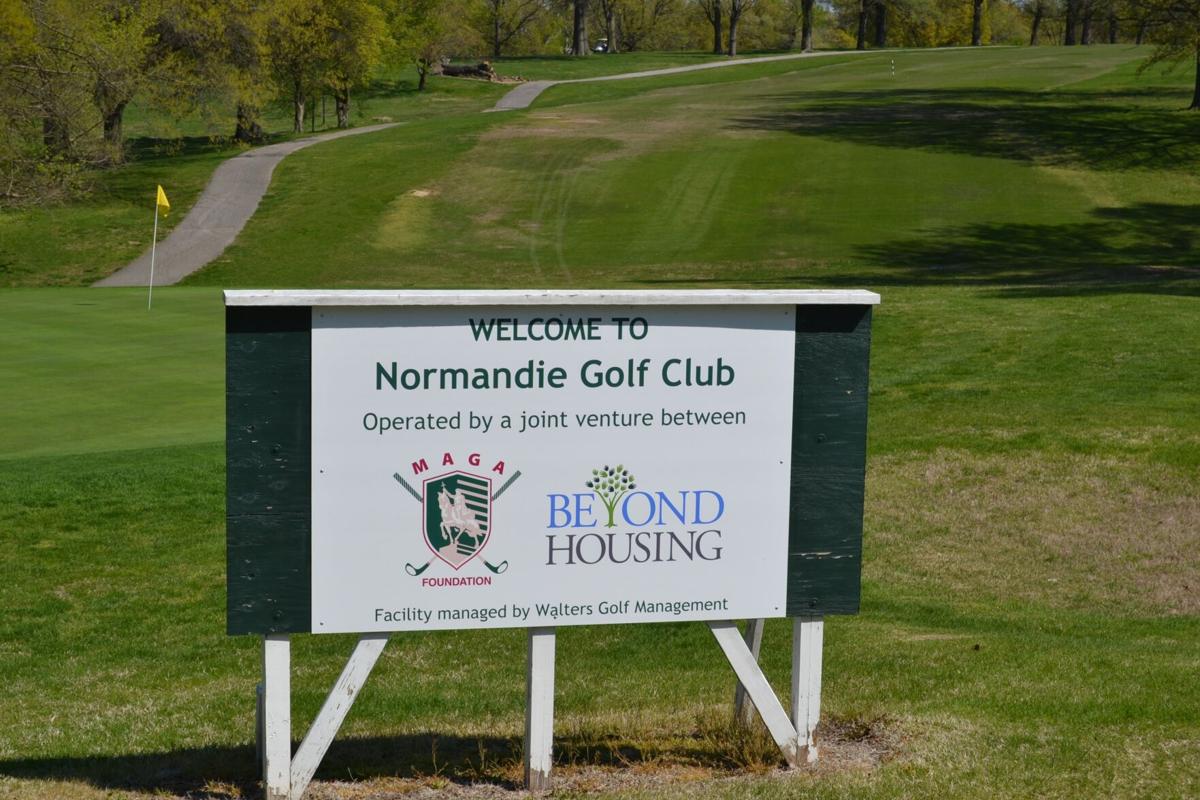 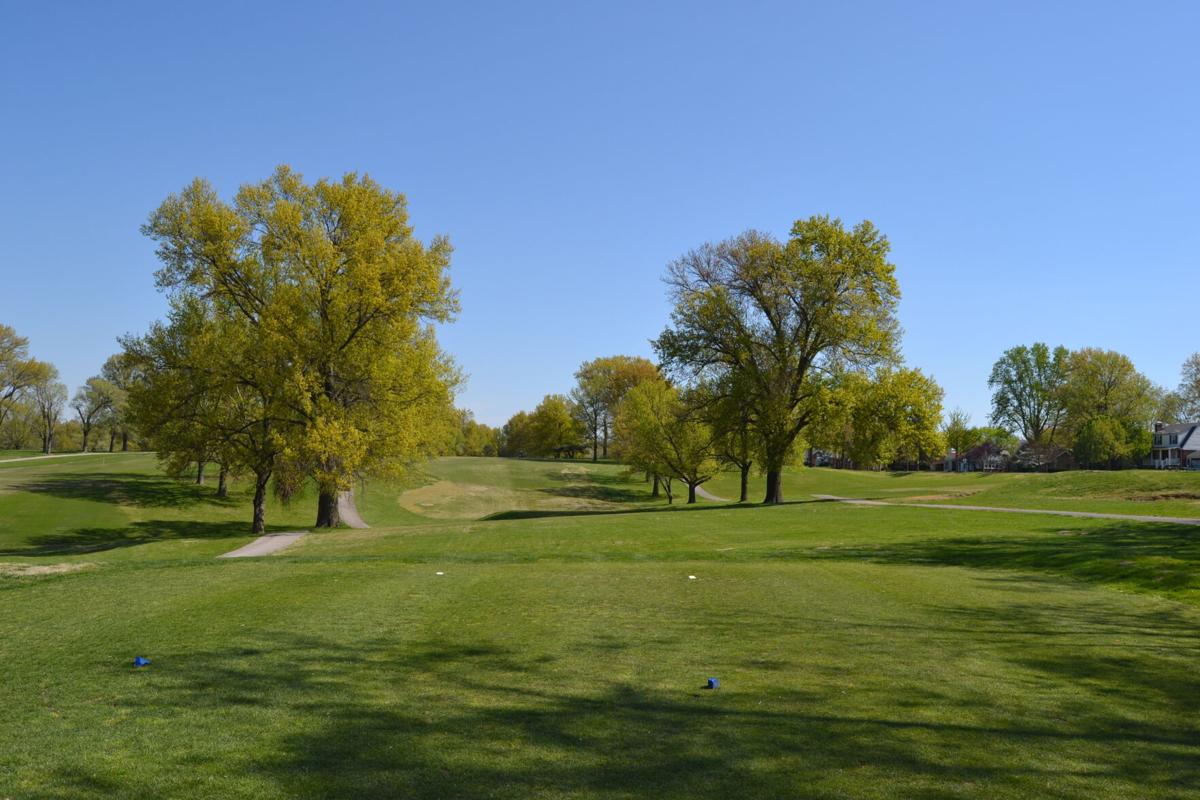 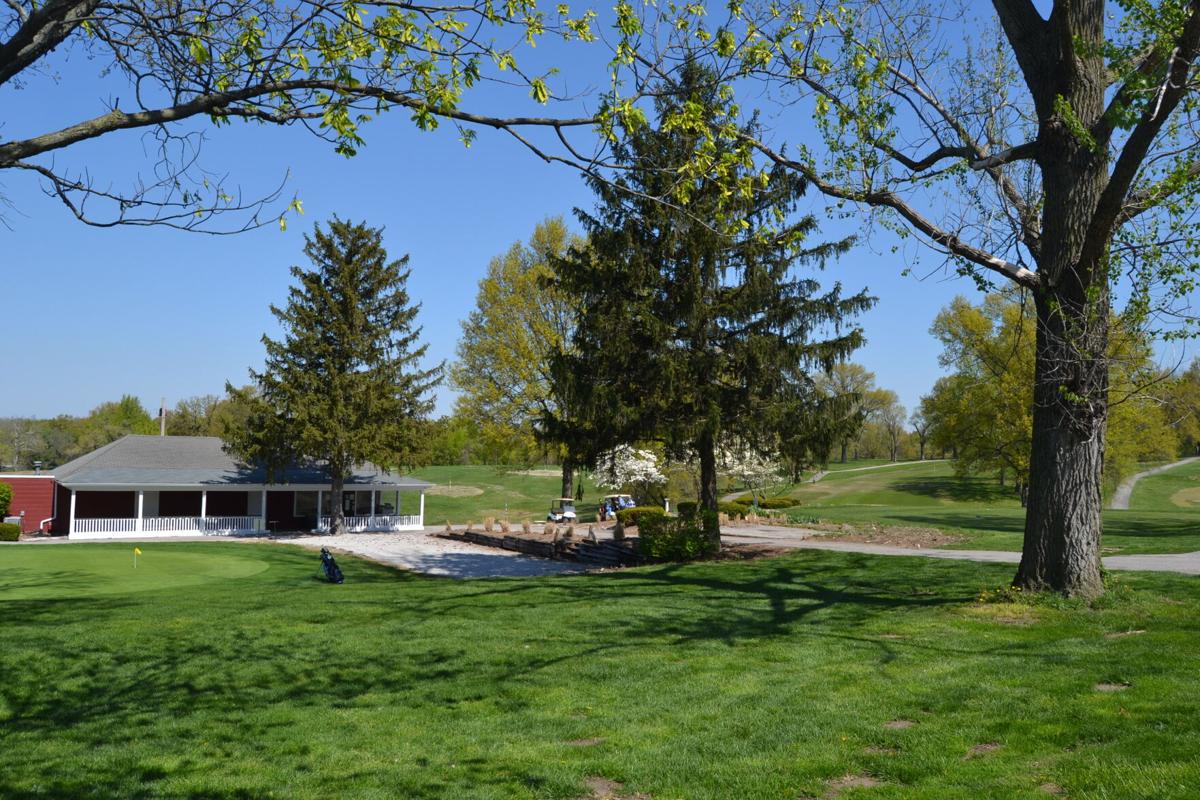 Bel-Nor’s historic Normandie Golf Club soon will undergo extensive renovation – and one of the biggest names in golf will take part.

According to the Metropolitan Golf Foundation and Beyond Housing, Jack Nicklaus – one of the greatest champs in the sport’s history – and his renowned Palm Beach Gardens, Florida-based Nicklaus Design firm will join the philanthropic effort to renovate the 120-year-old club, which includes the oldest public course west of the Mississippi.

Nicklaus not only will lead the effort but also will support fundraising to buy the property from the University of Missouri-St. Louis, as well as monies needed for facility construction. After the project concludes, Normandie will become a Jack Nicklaus Signature Golf Course.

“The appeal of this project to me was to be involved in an effort that could serve as a catalyst to change needed in our country today, beginning with parts of St. Louis County,” Nicklaus says. “Restoring Normandie for a community in need will have a long-lasting positive impact on the lives of youth in St. Louis.”

Nicklaus learned of the Normandie project late last year from friend Tom O’Toole Jr., past USGA president and Metropolitan Amateur Golf Association founder. “To have Jack agree to be involved in this project immeasurably changes its viability,” O’Toole says. “Now this is an effort that a metropolitan area and the businesses who thrive here can get behind to forever change the lives of youth in our region.”

Once the project secures funding, construction could begin by year’s end. Normandie will remain open and remain operated by Ladue’s Walters Golf Management through the 2021 season.

In early April, the Ravens of Creve Coeur’s Saint Louis Priory School maximized an opportunity to play at Town and Country’s Bellerive Country Club by winning the Metro League Tournament, which had been shortened to 15 holes because of its late afternoon start.

“No problems with the three holes missing,” coach Jake Parent says. “It was a fantastic opportunity to play Bellerive. The history surrounding that course added to the feel of the tournament, and I know the players felt that, as well.”

The Ravens won with a team score of 334, while Town and Country’s Westminster Christian Academy placed second with 358 and Ladue’s MICDS placed third with 359.

Priory junior Nick Seifried was the medalist with a 1-over-par 62. “Nick is an excellent golfer who can compete with anyone in St. Louis,” Parent says. “His score was indicative of the talent he has and his capabilities. Nick will tell you that he still has a lot of work to do to get where he wants, but he is on the way to doing really neat things.”

Junior Andrew Wasinger shot a 67, while Matthew Margiotta added a 69. Grant Vineyard ended with a 72, and Owen Farley finished at 74.

This marked the third consecutive year that Priory has won the meet.

Four boys tied for first place with a 2-over 74: Cole Willard of Westminster, Thomas Ziegler of SLUH, Trey Rusthoven of Fort Zumwalt East and Blake Skornia of De Smet.

Also in mid-April, SLUH won the Webster Cup, which featured 23 teams. SLUH compiled a score of 301 for the team title at Crescent Farms Golf Club in Crescent, roughly 25 miles southwest of Ladue.

From April 24 to 28, two area women were scheduled to take part in the sixth U.S. Women’s Amateur Four-Ball Championship at the 6,341-yard Maridoe Golf Club in Carrollton, Texas.

What to Expect From Your Next Busch Stadium Experience

Want to cheer on the St. Louis Cardinals in person? Here's what to expect inside the stadium regarding COVID-19 precautions. 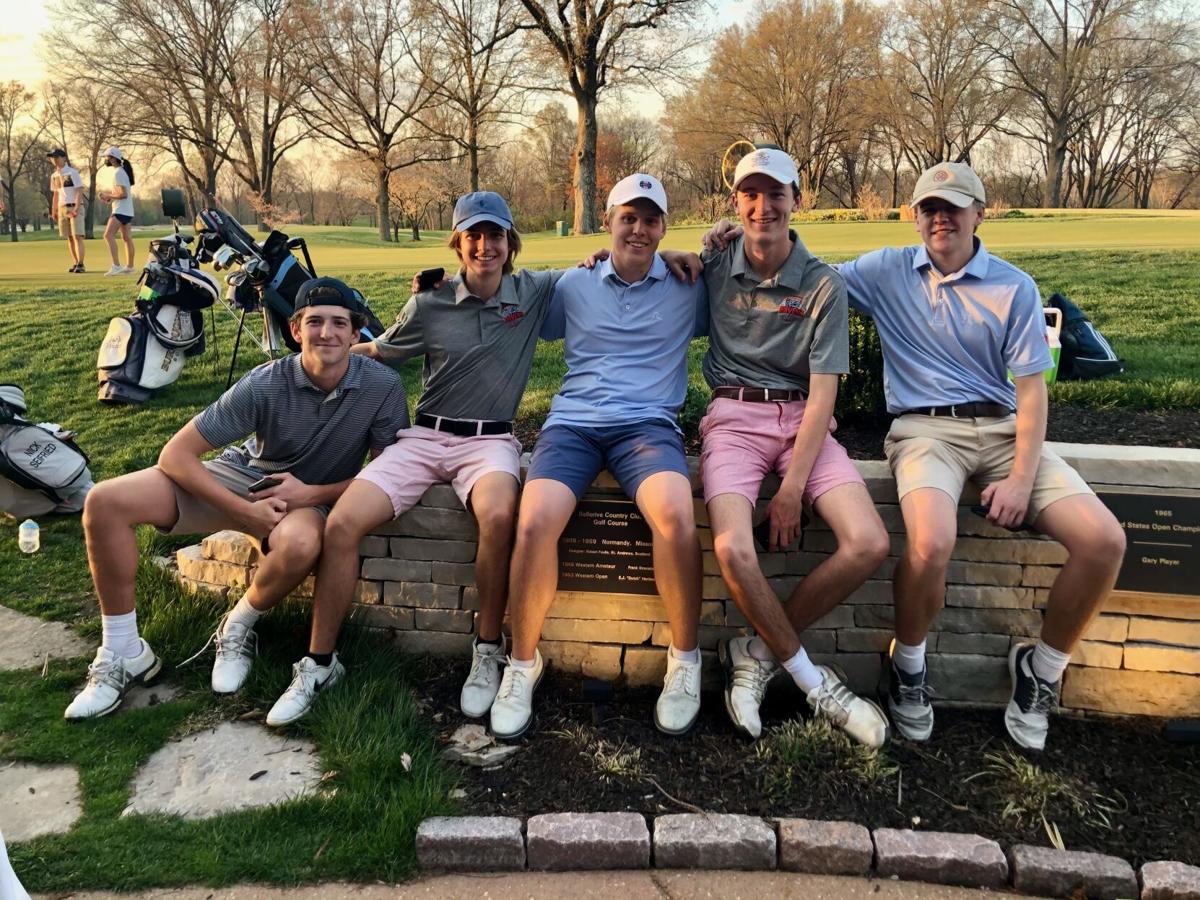