By claiming the 2021 Metropolitan Amateur Golf Association’s Old Warson Cup championship, Sam Migdal joins rare company – that of longtime amateur Skip Berkmeyer as the only other three-time winner of that honor.

Migdal, who calls Berkmeyer “one of the best amateurs in the nation,” defeated Jason Landry 1-up to win this year’s competition at Ladue’s Old Warson Country Club.

“I’ve been struggling the last couple seasons, and this definitely gives me the confidence knowing that I can compete with anyone,” Migdal says.

Landry earlier had defeated Berkmeyer, the No. 1 overall seed, 1-up in 19 holes. No player enjoyed more than a 1-up lead for the entirety of the match.

Matt Gindler sank a huge birdie putt on No. 18 to gain Chesterfield’s Gateway PGA the points needed to win the inaugural Robert A. Shogren Cup at Town and Country’s Bellerive Country Club.

Gateway PGA, victorious 15-13, took nine of the 14 singles matches in the final afternoon of play to come back and win.

Crimson Callahan defeated Mike Suhre 3 and 1 in the last group of the day. All eyes then turned to Gindler and Brad Carpenter starting on No. 17. Gindler sank the putt to win 1-up, and Gateway PGA took the cup.

“I was excited to play in this event – just to make this team is an honor,” Gindler says.

Shogren, the cup’s namesake, died last year. He served as “an ambassador for both the amateurs and professionals” in metro area golf, according to a tandem February MAGA/Gateway PGA press release.

“To honor Shogie [Shogren’s nickname] is awesome,” Gindler continues. “I hope we can get this going every year. It’s a lot of fun, and I hope to make the team every year to have more moments like this.”

Highlighting foursome matches with 4 and 3 wins were two MAGA teams: Tom Portner and Joe Malench, as well as Berkmeyer and Max Kreikemeier. Both teams went 1-up after one hole and never surrendered the lead.

Singles matches started shortly after the foursomes. MAGA amateurs controlled many matches early, but Gateway PGA clawed back and won crucial matches down the stretch to get the points needed to win.

“It’s a feeling that I can’t put into words,” Edwards relates. “Makes me feel good about all the work I put in over the years and this summer – feels good that it’s all paying off.”

Sports journalist Frank Cusumano asks the St. Louis Cardinals pitcher about his pregame rituals, the best advice he received from the late Bob Gibson and more. 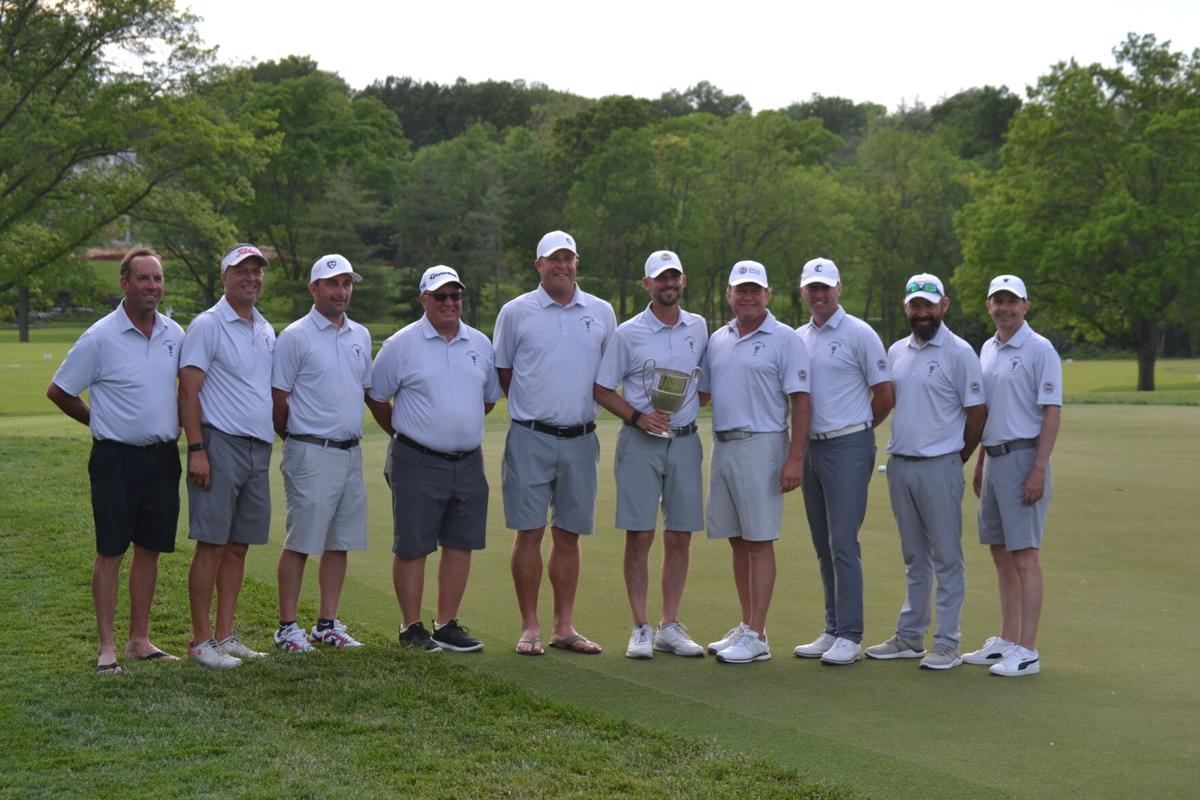 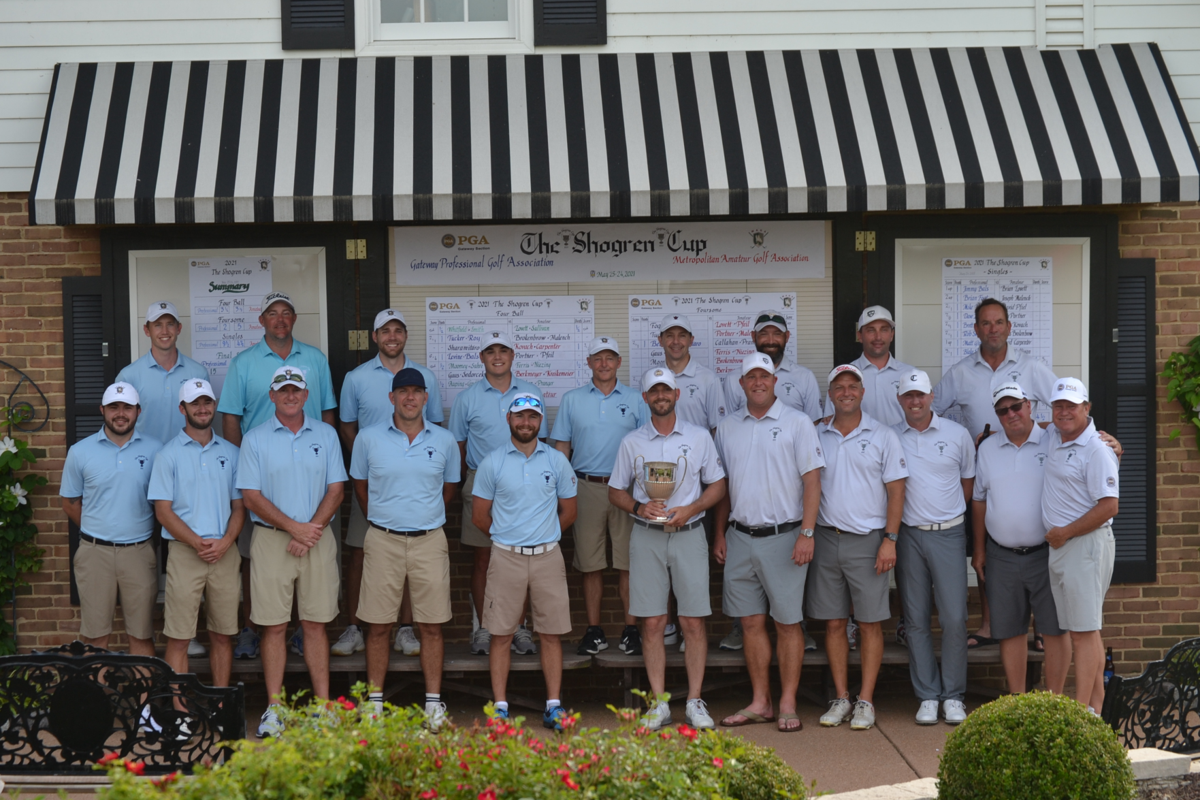 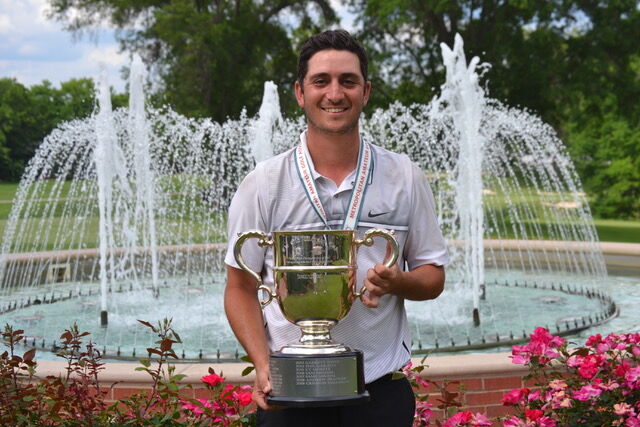 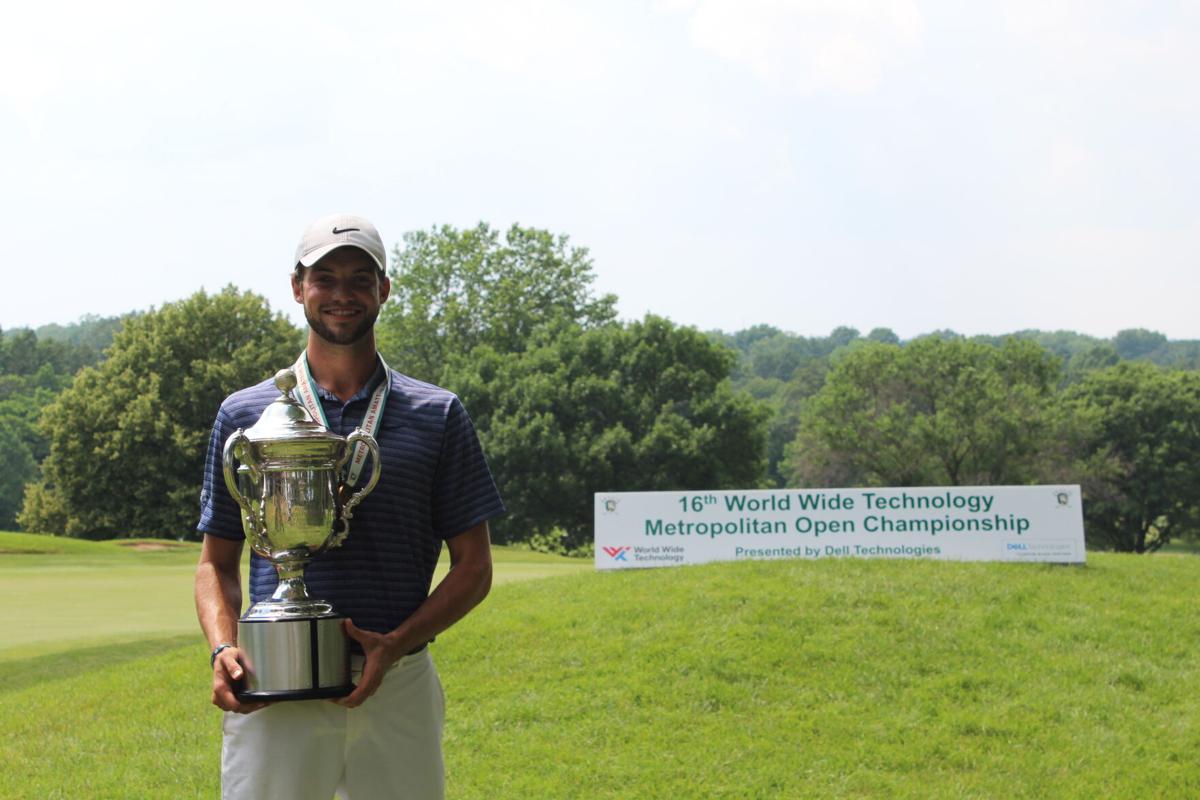