David Brown, a three-time Paralympian in track and field who brought home a gold medal from the Rio 2016 Paralympic Games, is taking to a new field as a soccer player and ambassador for the U.S. Association of Blind Athletes, headquartered in Colorado Springs, Colorado.

Brown, who hails from Missouri, is the world’s fastest blind runner and says transitioning to the soccer pitch is comparable to his training for track and field, in which he still competes.

“All that I needed … was just time on the ball and time around my teammates [for] learning different tactics,” he says. “Considering the fact that we’re playing on a smaller field, there’s a lot more contact involved. So the conditioning and running and being able to handle all that impact is very vital.”

Brown, who was diagnosed with Kawasaki disease at 15 months old and with glaucoma at age 3, began losing his sight after related surgeries. His left eye shrank in his socket, and he now wears a prosthetic. By age 6, his right eye gradually began to lose vision.

“That was a devastating time period for me,” he recalls. “I got left with limited sight and sense of light perception, shapes, shadows and colors. My vision is very hazy.”

Brown’s right eye still experiences high eye pressure, which can lead to excruciating migrainelike pains, he says. The world champion adds that his drive even as a kid has gotten him through tough times.

“I found different ways to adapt to my situation,” Brown says. “I was just trying to stay involved and be active. I did not let [my limited sight] deter me from being a kid.”

Blind soccer is the fastest-growing Paralympic sport in the world, according to the USABA website. Athletes must wear blindfolds or eyeshades. In his role as ambassador, Brown advocates for fellow players on the unique challenges they face.

Already, he’s been collaborating with the coaches on how to improve communication during games. It seems leading the way is where Brown always has strived and always will thrive.

Digital editor and staff writer Amanda Dahl has a love for all things beautiful, from people trying to change the world for the better to fashion and beauty to picturesque places found around the globe.

Could medical marijuana or CBD products improve your health? Learn more about cannabis use in Missouri, including its effectiveness for pain management.

Cedric Kyles, also known as Cedric the Entertainer, and Sharita Kyles Wilson, a professor at Pepperdine University, came back to their hometown of St. Louis to announce a $25,000 gift for SSM Health’s Women’s Health initiatives.

Through its Health Equity Advancement and Leadership program, the organization is awarding $125,000 to the AAFA’s St. Louis chapter to initiate home visits, asthma education and care coordination for older adults. 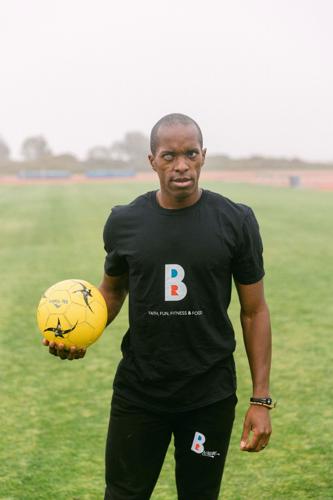 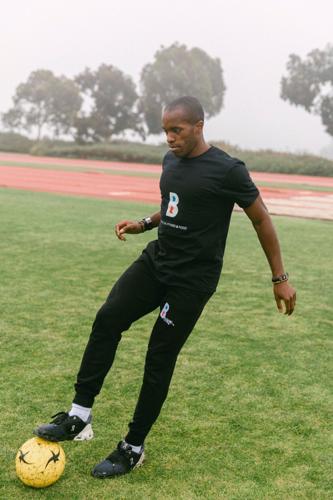 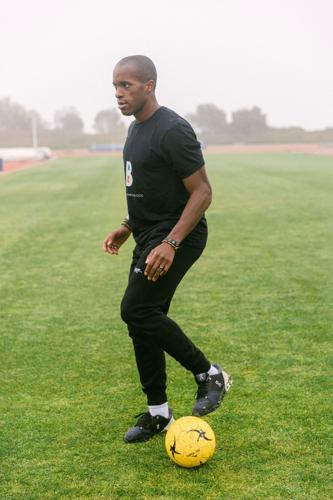