When Pat Bradley set foot in the east/central African nation of South Sudan in 2000, he didn’t anticipate that the sight of its struggling communities would set his soul ablaze. However, like a spark that starts a flame, a light was created in the darkness that day – and it’s called Crisis Aid International.

“At that point in time, I had been to I don’t know how many countries, but I had never seen anything or experienced anything like that at all,” says Bradley, who founded Crisis Aid, which was officially incorporated in 2002. “I made a decision that we can’t do nothing. That led to our first trip, which was basically taking a 2-pound bag of rice to 4,000 people about five months after that trip, and that’s how Crisis Aid actually began – just delivering relief supplies in war zones. And it all started out with a 2-pound bag of rice.”

Now, nearly 19 years later, Crisis Aid not only has provided more than 17.8 million pounds of food – serving approximately 2.6 million malnourished adults and children – but also has organically broadened its umbrella of offerings.

“We do so many different projects,” Bradley says. “We have orphanages; we do pediatric clinics and large food programs; we have job-creation programs in East Africa. We are also very much involved in [abolishing] sex trafficking here and in East Africa.”

Sex trafficking is a major issue that Bradley hadn’t initially intended to take on.

“We were in East Africa, and we were talking to a guy who was helping kids who were living on the street,” Bradley says. “He told us about this whole red-light district, and I asked him if he could take us there. That night, we went down there, and it was like walking in hell.”

Bradley still remembers the specific young girl who inspired the entire arm of the organization.

“It was unlike anything any of us had ever seen,” Bradley recalls. “I looked at her, and I asked her if she wanted to leave, and she said, ‘Yeah.’ As I’m asking this question, in the back of my mind, I’m going like, ‘What am I talking about?’ because I had no plan for any of this. … As we were walking out, the thought crosses my mind – what are we going to do with her? But because this young girl said yes, the whole field of sex-trafficking [prevention] for Crisis Aid just literally exploded right there.”

Crisis Aid now has two homes for survivors of sex trafficking – one in St. Louis and another abroad – and has helped more than 1,800 victims receive services.

“Saving lives, saving souls, changing futures – that is our vision now and for everything we do,” Bradley says. “Everything we do fits under all of those things.”

Wings of Hope's Volunteer Pilots, Medics are Saving Lives One Flight at a Time

From the U.S., to the plains of Tanzania, to the Ecuadorian rainforest, to the most remote corners of Colombia, Wings of Hope is changing and saving lives through the power of aviation.

The Covering House helps young victims recover from sex-trafficking trauma with the help of donations, volunteers and community members pushing for accountability.

Dr. Joe Ojile, founder and CEO of the Clayton Sleep Institute, says more patients have been seeking help with sleep issues caused both directly and indirectly by COVID-19.

3 Types of Exercise Your Child or Teen Should Be Doing

Dr. Joseph Kahn, president of Mercy Kids, explains the three categories of exercise that lead to a healthy lifestyle.

Leaders at SSM Health, Mercy and Saint Louis University Institute for Healing Justice and Equity discuss what must happen to make health care available and accessible to all regardless of race, age, gender, locality or economic class.

Since the pandemic began, feelings of aimlessness and stagnation have, unfortunately, reached epidemic levels. Dr. Russell Hyken offers advice on how to address these feelings.

After a year of saying “no,” say “yes.” Yes Honey Studio fitness classes are designed to feel like a high-energy dance party with friends – but in a safe, inclusive environment. Find out what this new studio in St. Louis is all about.

Where You Can Make an Appointment for a COVID-19 Vaccine in the St. Louis Area

All Missourians ages 16 and up are now eligible to receive a COVID-19 vaccine. Appointments may be scheduled through various metro area health systems, pharmacies and government resources, listed here. 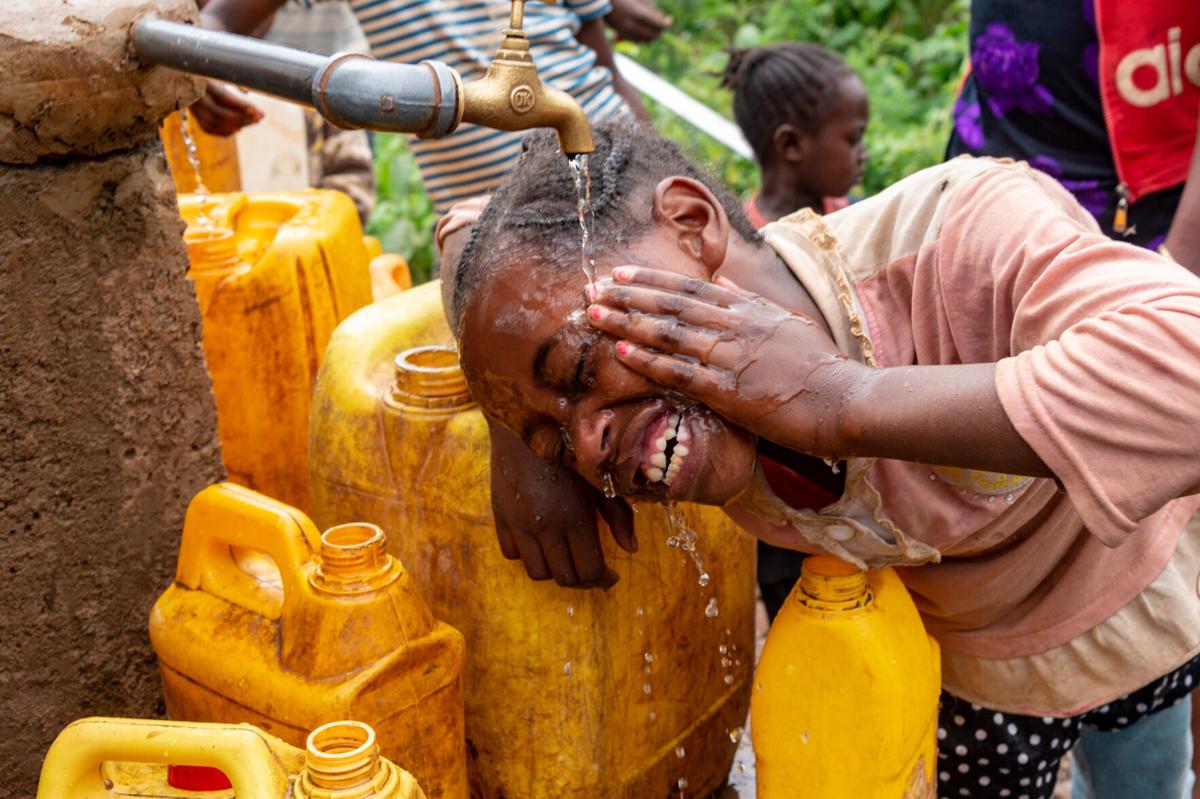 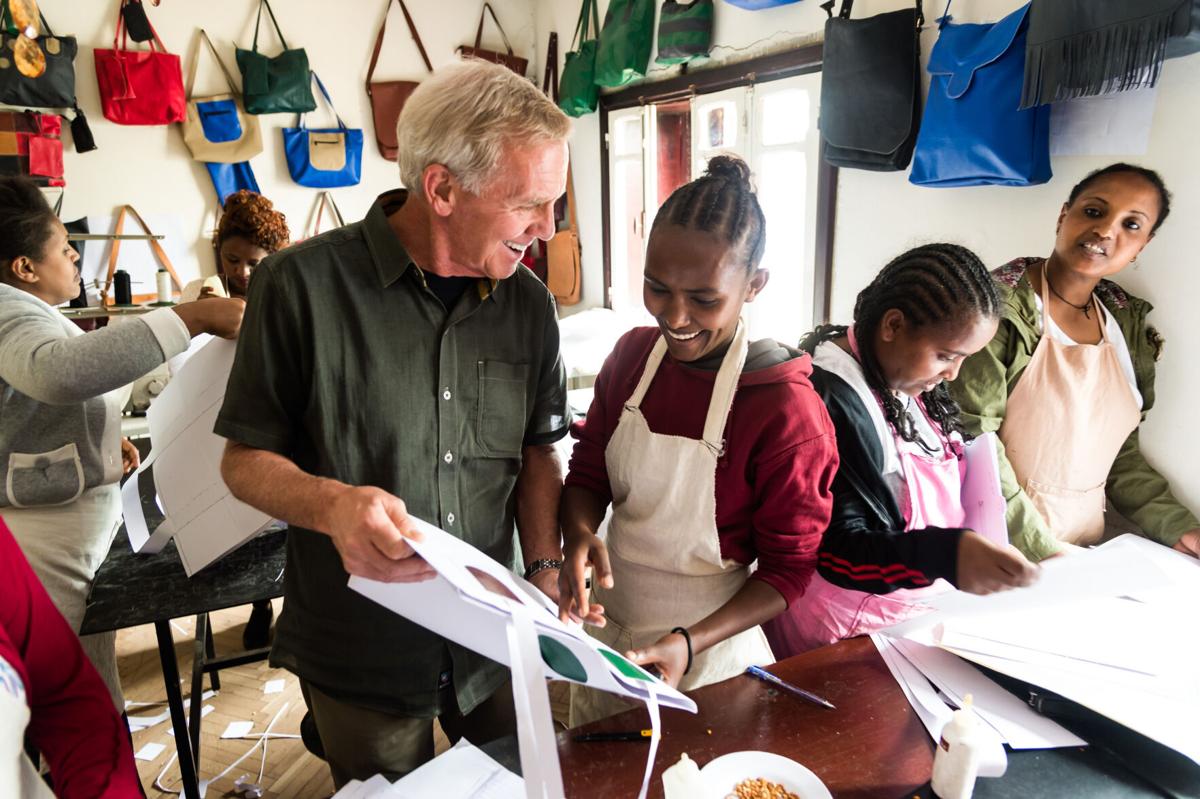 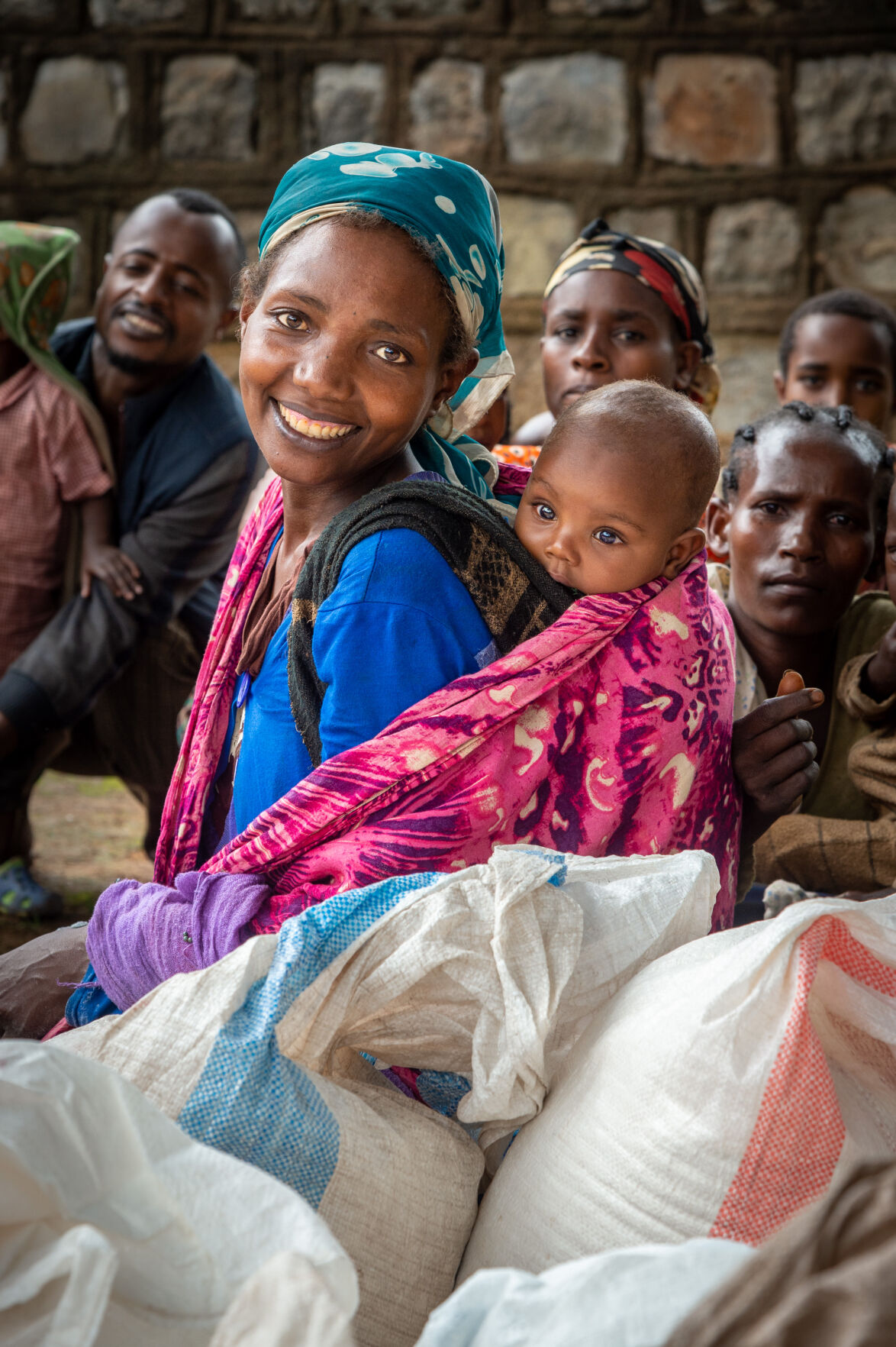