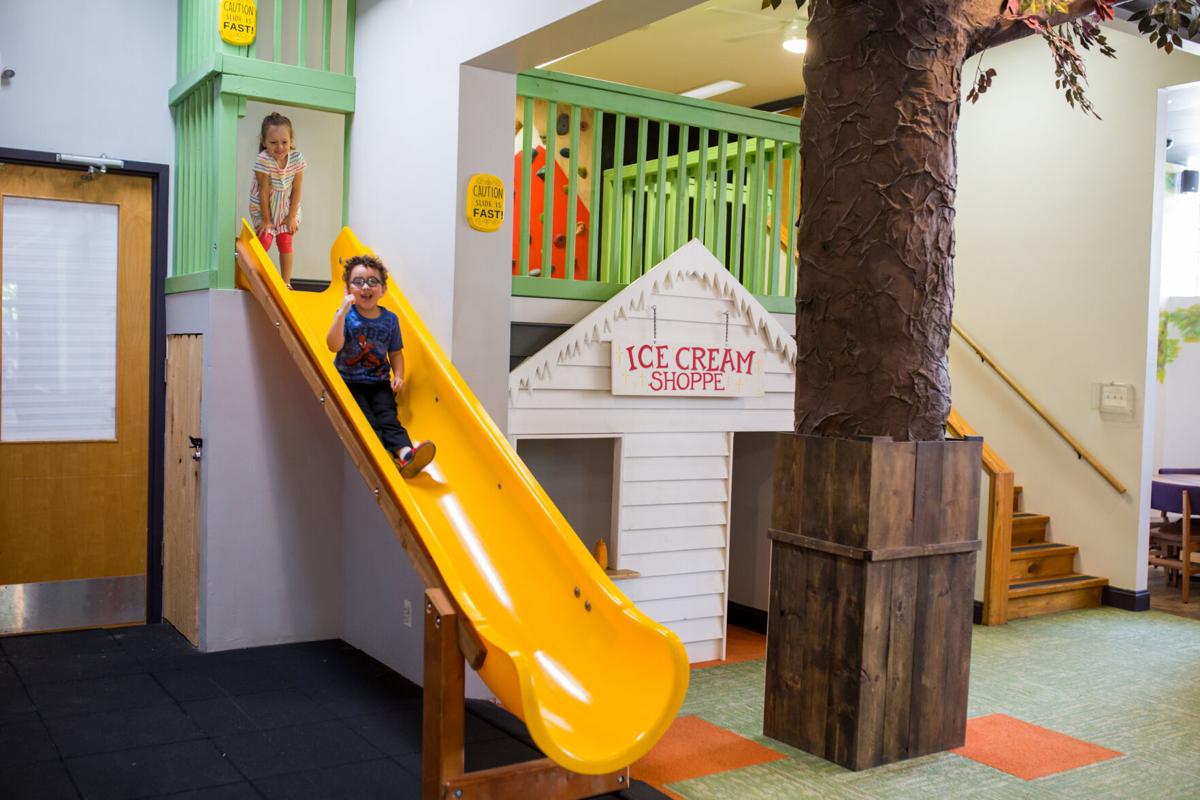 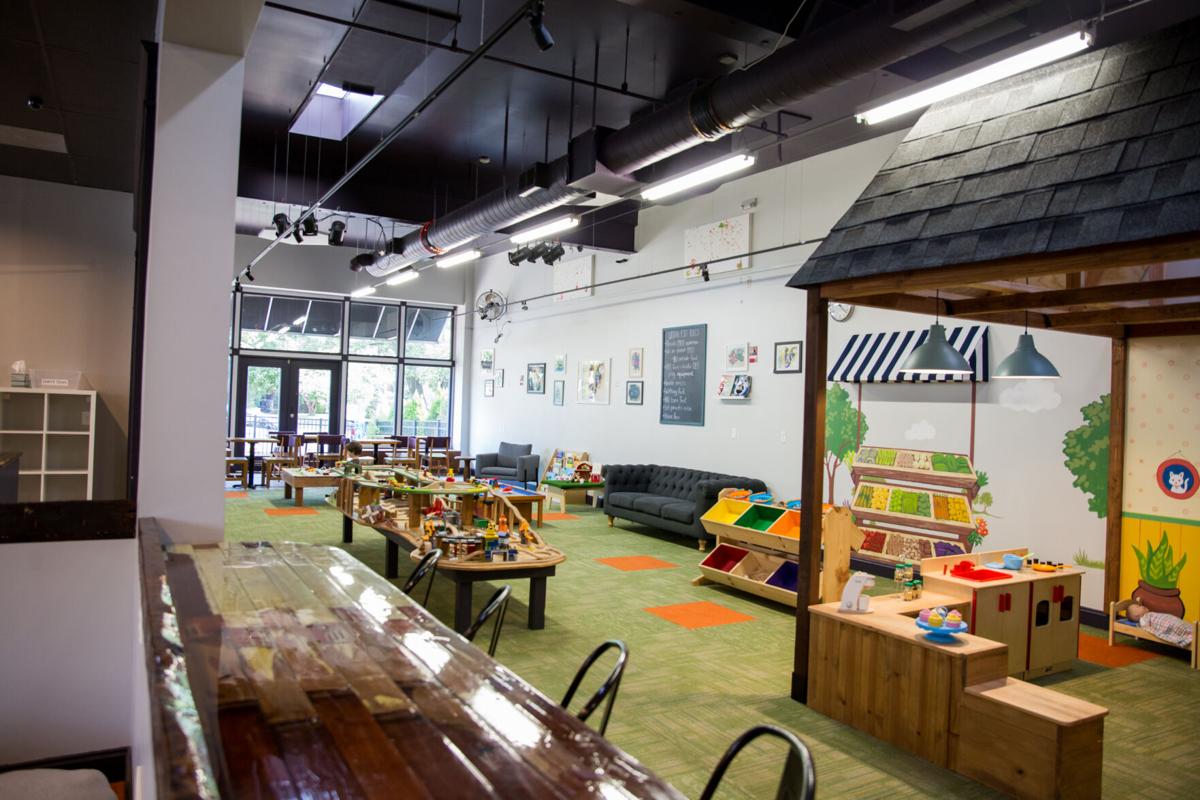 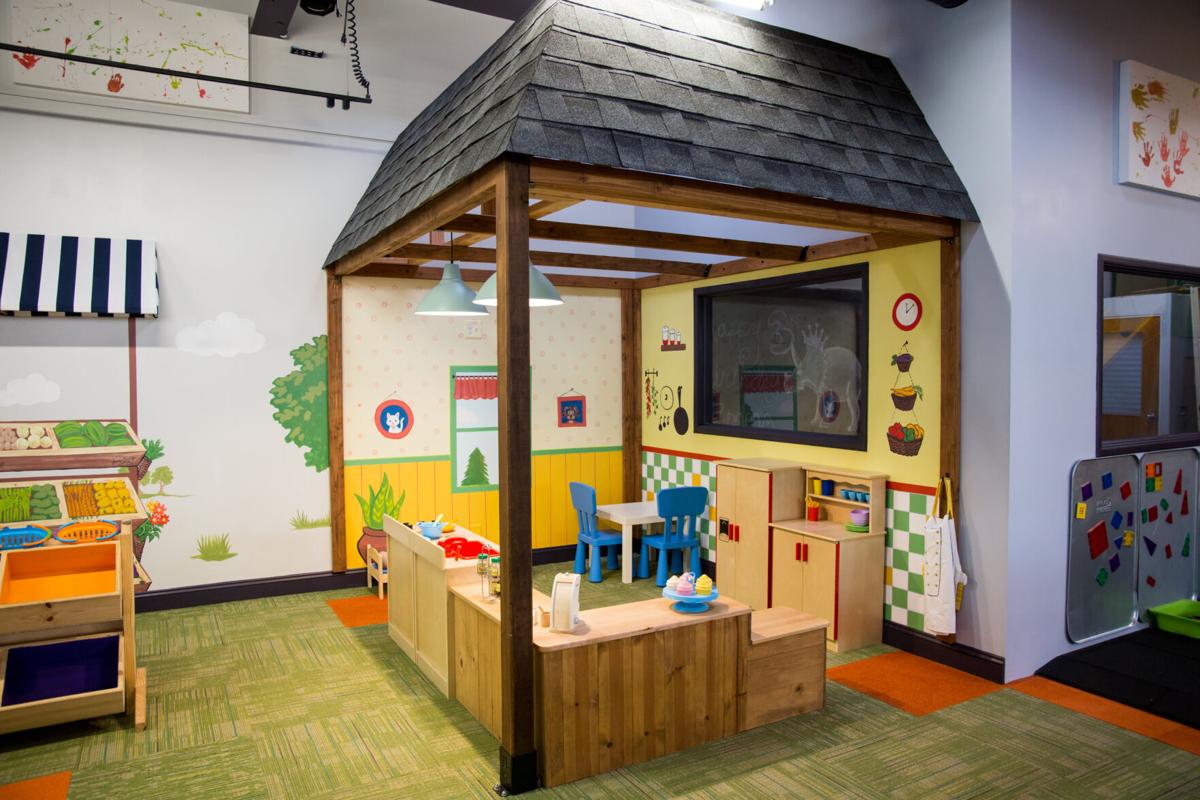 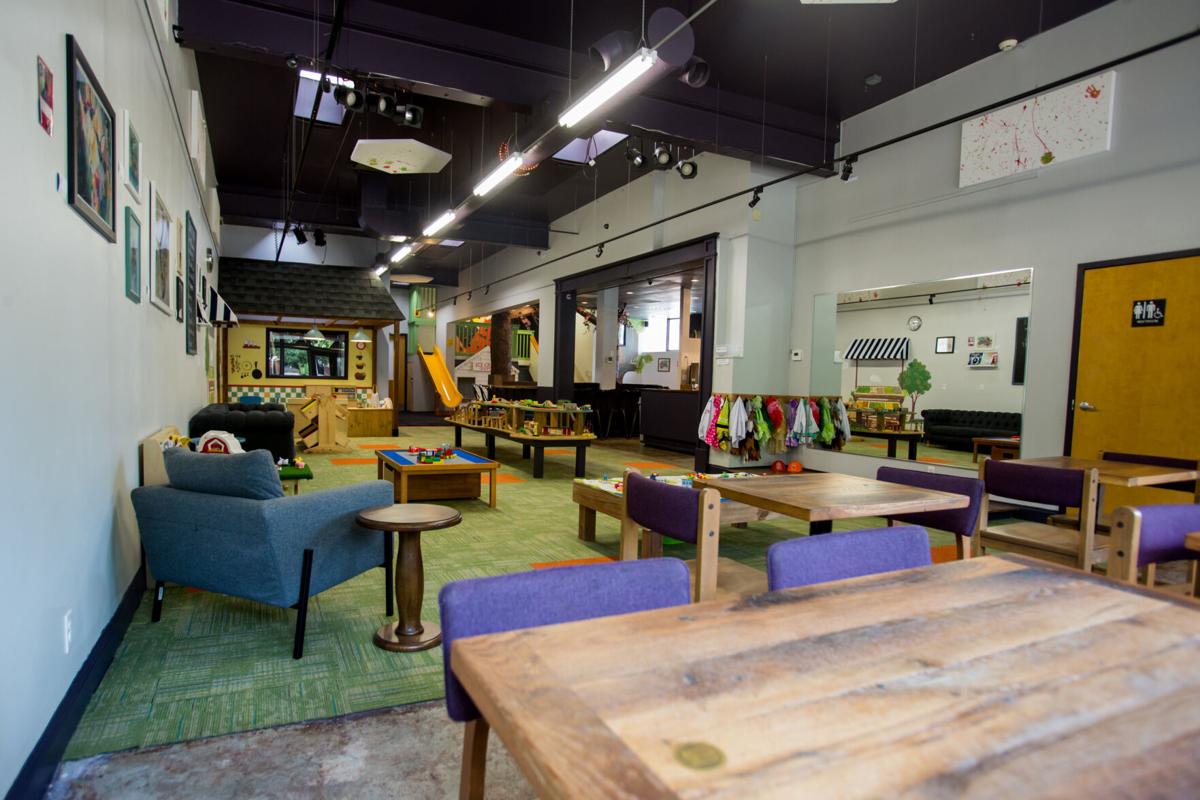 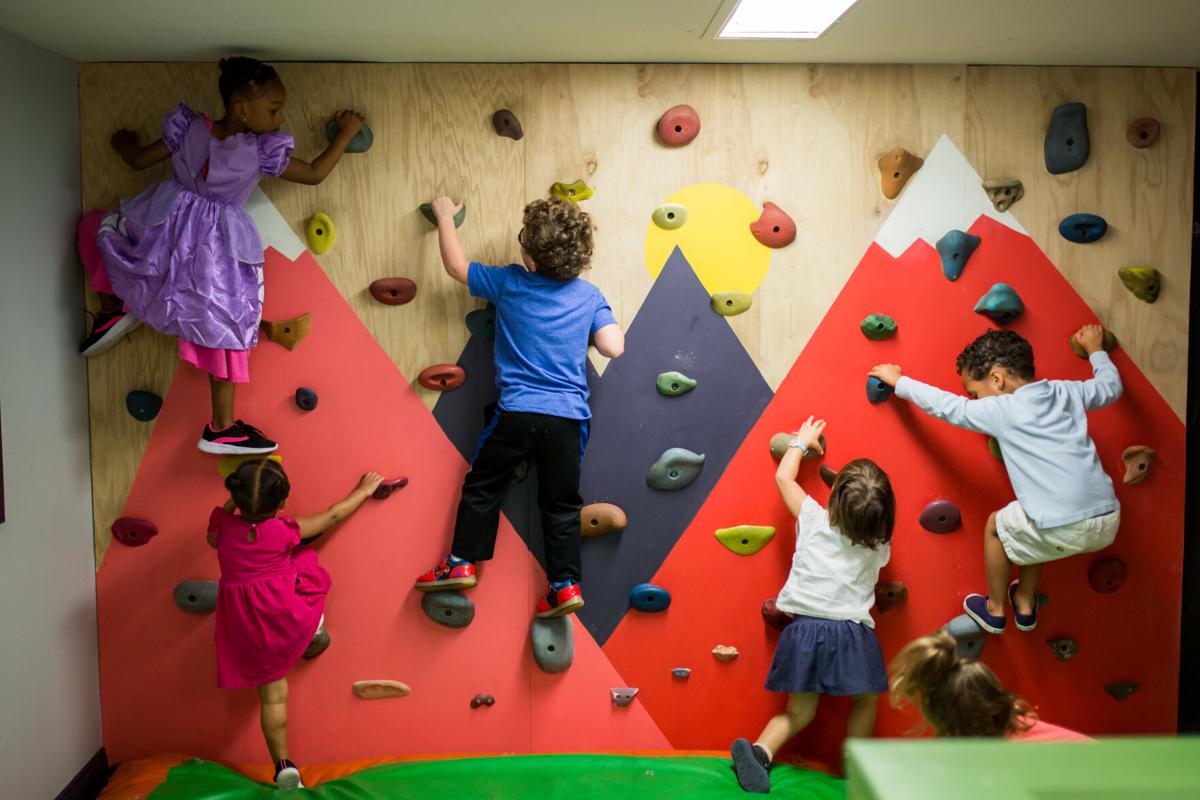 “Urban Fort basically came out of me running an in-home day care and not feeling like there were a lot of places for me to go with kids under the age of 3 that were easy and accessible,” says Megan King-Popp, co-owner of Urban Fort Play Cafe.

“Everything was large museums and things like that, so Urban Fort was kind of born out of that need for a smaller, more accessible space that wasn’t a McDonald’s playroom. Then Monica [Croke, co-owner] had visited a play café in Seattle and kind of had the same ‘Oh, my God, this is amazing’ moment. … We started chatting and working out ideas together and then became partners.”

The goal from the get-go, of course, was to create a space that parents and children alike could enjoy.

“Parents don’t stop liking good food when they have kids,” Croke says. “And one of the things we felt was lacking not only was a good-size play space but also offering a menu and a selection of things to parents and kids that both could enjoy, which includes variety beyond chicken tenders and fries.”

Thus, Urban Fort offers coffee in partnership with Blueprint Coffee and Living Room Coffee & Kitchen out of University City and Maplewood, respectively, in addition to “Grown-up Eats,” such as house-made quiche, breakfast sandwiches, a curried chicken sandwich, butternut squash soup and “Little Eats,” such as a finger-food platter, an allergy-friendly “wowbutter”-and-jelly sandwich and small snacks. Parents can even partake of a limited beer, wine and canned cocktail menu.

“We make a lot of items in-house,” King-Popp says.  “We really try to bring that attention to detail to the café.”

In terms of play, kids can get carried away – through private play dates or recently reopened open play (registration required) – with a 13-foot custom train table, food market, slide, rock wall and more. Safety precautions amid the pandemic include a mask-wearing policy, a symptoms evaluation during check-in, freshly sanitized toys which are cleaned between each session and during open play, and hand sanitation stations that can be found throughout the facility.

“Most play spaces that are smaller like ours are more imaginative play, which we certainly have plenty of,” King-Popp says. “But we realized we also have this opportunity for gross motor skills to be developed and energy to be burned so that when you go home, your kid is done. Their energy has been spent, they are ready to go down for a nap, and parents get to continue that break at home.”

COVID-19, however, made it clear that the café was approximately 99 percent dependent on its play counterpart.

“Since we weren’t comfortable with having people playing until much later in the year, it was a real struggle to attract people to the café,” King-Popp says. “We learned our neighborhood didn’t really know we were there. They saw parents coming in all the time, and the automatic assumption was that we were a day care.”

Thus, King-Popp and Croke have separated their café component, which they’re calling Gather – A Neighborhood Cafe.

“The reason why we are doing that is to bring fresh eyes and fresh attention to the café so the neighborhood and the surrounding neighborhoods know we exist apart from Urban Fort,” King-Popp says. “The play area will always have access to the café and will be able to order from our play attendants, who are going to be responsible for taking orders on the play side, and then we will have the food and drinks delivered.”

The dynamic duo will open the doors to Gather on May 6.

“The whole concept of community gathering – that is what Urban Fort’s purpose was,” King-Popp says. “We wanted families to gather – people especially in the early stages of having your first child. … And now that we are expanding our customer base, we still want to keep that community feel, especially post-COVID. We want them to know, ‘Oh, we get to gather here, we get to feel comfortable in this space and really feel that sense of community and warmth.’”

Ready Readers recommends two books that both feature the trademark painted-paper collage illustrations of Lois Ehlert, sure to satisfy all youthful entomologists among us.