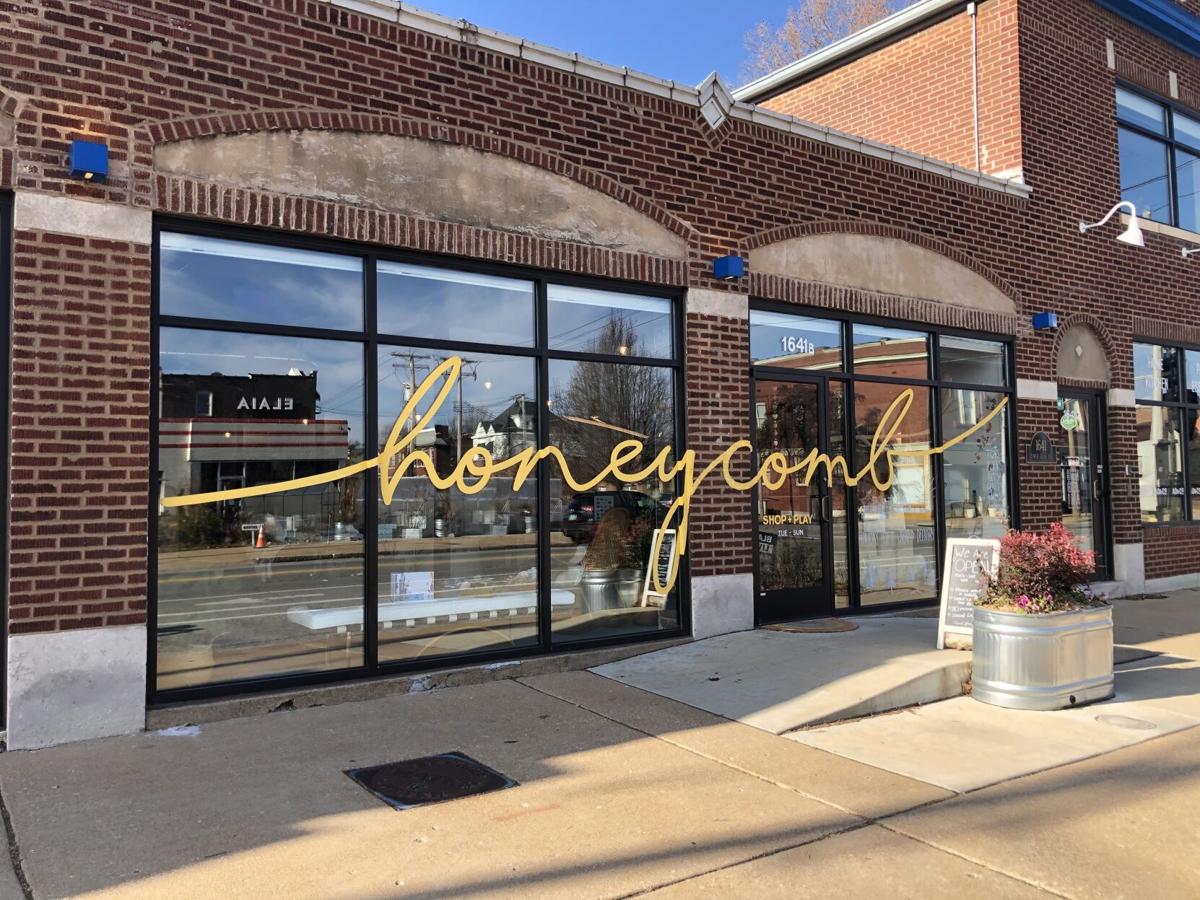 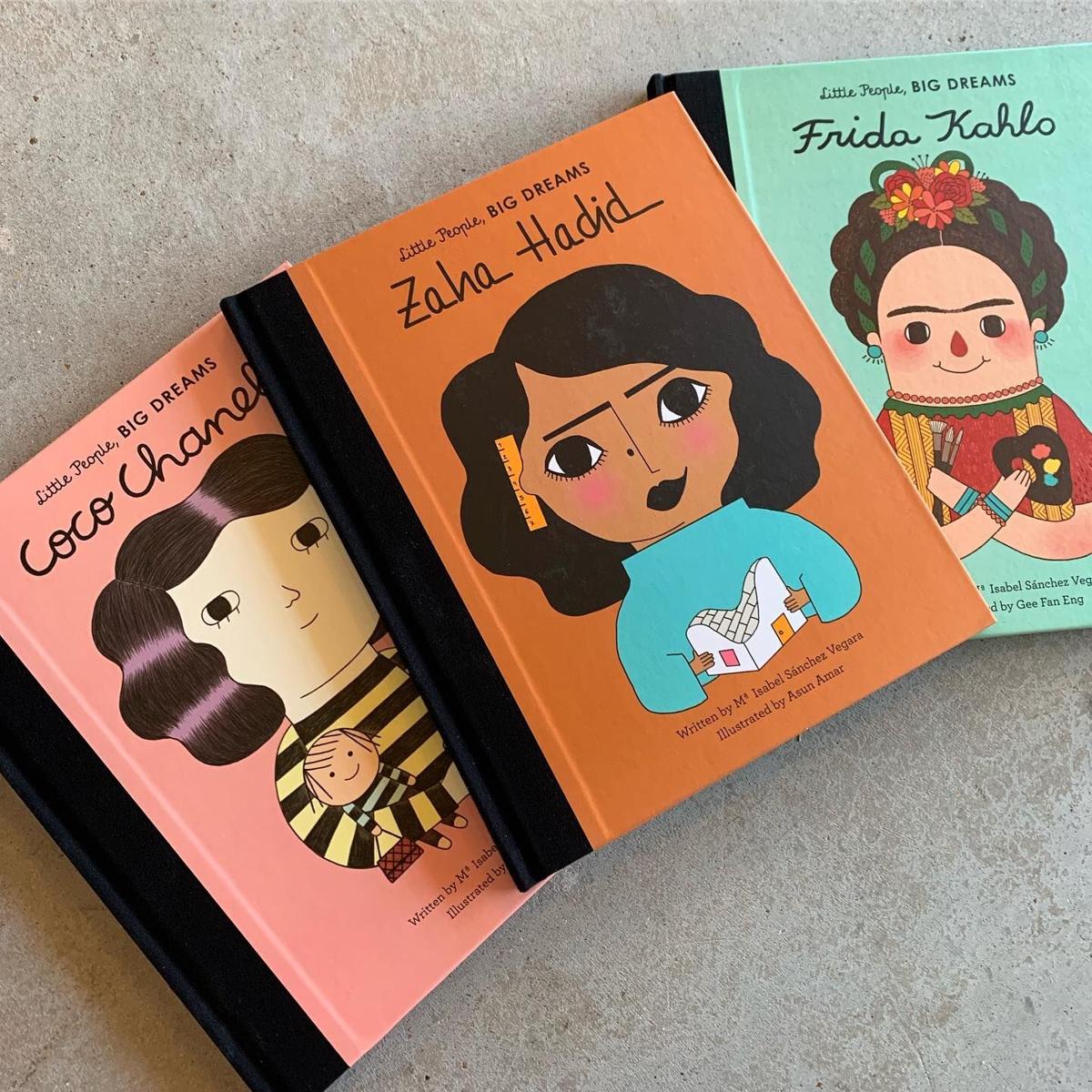 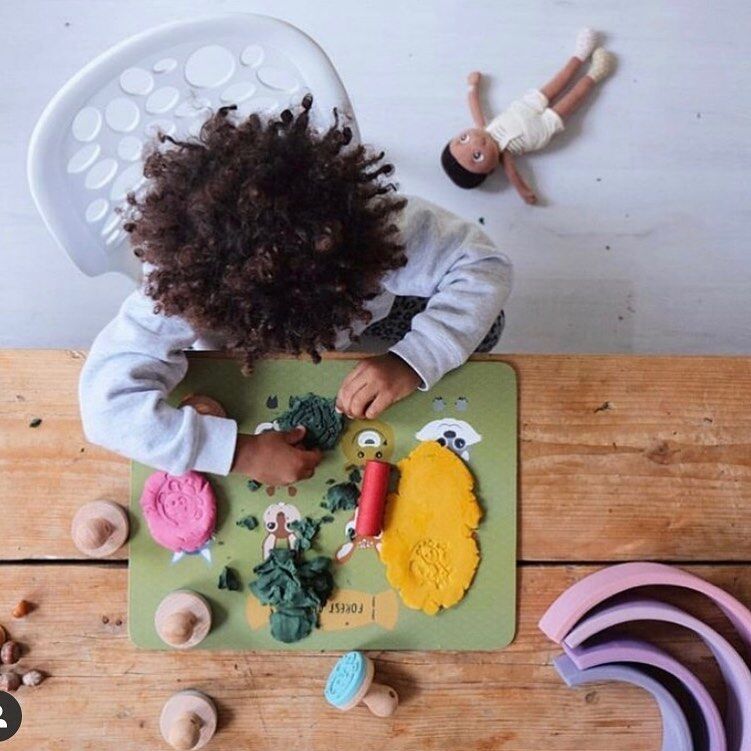 For nearly two years, Honeycomb has been sparking creativity, connection and critical thinking in kids thanks to its high-quality curated children’s clothes, crafts, books and more at its interactive shop-and-play storefront in St. Louis’ Botanical Heights neighborhood. But like most businesses, Honeycomb was forced to reinvent what that looked like when COVID-19 hit.

“In our first year of business, pre-COVID, we had this space that was dedicated to testing and playing with toys, seeing what the children liked, and it was just this fun, interactive space,” says Zoë Kaemmerer, Honeycomb co-owner, alongside Angela Giancola. “We also did a lot of classes and events on the weekends, as well as the retail space. In March 2020, things had to change … We decided to focus on items that would be great to help out kids at home right now.”

Books, interactive puzzles, arts and crafts, and other products that focus on creative and critical thinking became Honeycomb’s main emphasis.

“We are always trying to find multipurpose products,” Kaemmerer says. “Things that have more than just one function and that can be used for multiple siblings in a family. Or a toy that can then become art in the home. We definitely try to find sustainable products.”

Although COVID-19 encouraged Honeycomb to develop an e-commerce option, Kaemmerer says the physical store is certainly still shoppable for up to 10 people at a time.

“It’s much more tailored back, but we pride ourselves on being really helpful,” Kaemmerer says. “We truly love everyone who walks in the store, and we take the time to really chat with them. We know if you are spending money, that is a luxury, and we want them to spend money on something they are truly going to love and that’s going to work back into the family in some beautiful way. So I think we really listen and help you search for your item. We have really special customer service that I’d say we pride ourselves on. I think we just want everyone to feel safe and welcome and happy and have fun.”

Something else to be proud of is Honeycomb’s book subscription service.

“That’s something we are really excited about because that’s a product everyone really loves from us are our book selections,” Kaemmerer says. “I think anyone, no matter where they come from, can walk in and feel represented because you are going to find a book with someone who looks like you on it and shares your same beliefs, no matter where you are from.”

Kaemmerer says a book subscription questionnaire for all ages will be available online in March; it will ask questions such as the age of the young recipient(s), the number of subscriptions and so forth.

“We want to start kind of simple because we have never done anything like this,” Kaemmerer says. “We have a bigger, elaborate idea going into arts and crafts, and STEM-related boxes, but we want to start just with books.”

Although Kaemmerer doesn’t have a book subscription rate at present, she says it’ll include one to three age-appropriate books and one of Honeycomb’s popular decal stickers.

“That’s something that is so fun, and it’s a constant,” Kaemmerer says. “It’s a very open-ended and creative project that can go all over the house without anyone being mad that it’s permanent. That’s one of our favorite activities.”

In addition to the book subscription service, Kaemmerer says Honeycomb’s biggest goal for 2021 is to return some of its classes – sign language, music on Saturdays and so forth.

“We aren’t saying anything until we have a better vision of what 2021 will really look like for everyone here,” Kaemmerer says. “Our two-year anniversary is going to be in March. I don’t know what we have up our sleeves, but we will definitely have something fun planned and continue to bring unique, special toys and products to St. Louis.”

LN’s handy hiking trail guide gives you the scoop on the distance from downtown St. Louis, the difficulty of your trek, can’t-miss sights and what to bring along.

As a result of ongoing innovations, the St. Louis County Library system earned one of the Urban Libraries Council’s 10 Top Innovators awards. Find out which pandemic-inspired innovations are here to stay.

The title character in this book by writer/illustrator Amanda Driscoll loves to read as much as he loves chocolate milkshakes.

LN recently spoke with Nicole Davis, a certified divorce financial analyst at Reliance Financial Services in Clayton, to learn more about what couples can do to ease this transition.