The EdRights App – which LSEM explains is “actually a website that behaves like an app” – assists users in obtaining basal information on student rights in hopes of righting racial and other inequities.

The tool, whose creation St. Louis’ philanthropic Deaconess Foundation supported, constitutes a development of LSEM’s Education Justice Program. A press release from LSEM states that the tool came into existence “to assist families and students who were denied equal access to quality education as outlined by the law.”

“The EdRights App was officially launched in January 2021, after many months of planning, development and focus groups with students and parents,” Hopey Fink, a staff attorney with the EJP, states.

Since its launch, the tool has enjoyed a favorable response, according to Fink. “In its three months of existence, the EdRights App has had nearly 200 users,” she states. “We’ve heard from families and community partners that it’s making its way into the hands of parents and students, and we’ve received hotline calls from individuals who found our services through the EdRights App.

“We are excited about this community reach and are also continuously looking for new ways to spread awareness about this resource and build on this momentum. … ”

In the future, finally, LSEM may well expand the new tool from its current trifold focus.

“When we were developing the EdRights App, we initially focused on school access, school discipline and alternative education, since these are issues that our program covers most often in our cases and in our community ‘know-your-rights’ presentations,” Fink states. “As we gather data and feedback from the app’s users and our client communities, we hope to eventually add more pathways and features related to different education issues, as funding allows.”

Passing a $126 million bond referendum, referred to as Proposition L on the city’s ballot, was just one step along a long path to completing highly anticipated updates in the Ladue School District. 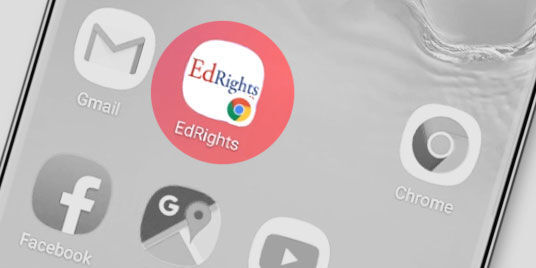 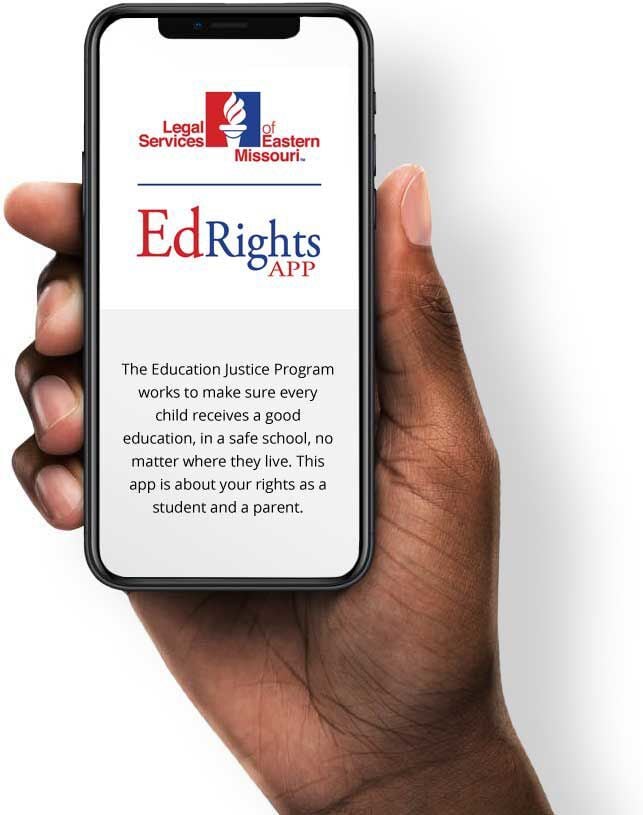