Last month, Katie Zahner completed a grueling climb to the top of one of California’s peaks and took a celebratory plunge into Lake Tahoe – all for her dad.

It was part of the Ballwin resident’s role as a board member for national nonprofit Fight Colorectal Cancer, in which she advocates in honor of her dad, Bob Whitehead – a cancer survivor.

In 2010, Whitehead was experiencing abdominal pain, change in bowel movements and fatigue. “He was a marathon runner, so he was in very good shape,” Zahner says. “He was having symptoms, which led him to go to the doctor.”

At 58, Whitehead was diagnosed with stage IV colorectal cancer, which spread to his lymph nodes. After being given a 5 percent chance to survive beyond the five years of diagnosis, he underwent chemotherapy, radiation and surgery to remove the tumor. The cancer later metastasized to his liver, and he underwent two more surgeries to resect it. Multiple side effects, more surgeries and 11 years later, Whitehead remains in remission.

Grateful for Whitehead’s survival, Zahner now wants to be a voice for him. “I want to spread awareness and raise funds for research,” she says.

“Colorectal cancer hasn’t gotten the attention that others have,” Zahner notes. “There’s a stigma around it. People don’t really openly discuss it – some even have trouble saying the word – and they are hesitant to get screened for it. [However], I can assure you that the test is going to be easier to talk about and go through than going through a battle with cancer.”

In May, the U.S. Preventive Services Task Force released a new recommendation that screenings should begin at age 45 instead of 50. “Colorectal cancer used to be labeled ‘the old man’s disease … Now so many young people are getting it,” Zahner notes. “A lot of our research [at Fight CRC] is surrounding early onset colorectal cancer and figuring out what’s really driving it in the younger age group.”

Zahner’s 8-year-old daughter, Addie, has joined Fight CRC’s awareness efforts, from a virtual movie night fundraiser with her friends to the recent Climb for the Cure at Lake Tahoe, where she carried a sign reading: “I Climb for My Grandpa.”

“I explained to her that climbing the mountain is supposed to symbolize a battle with cancer – you have to push through just like they do,” Zahner says, noting that the more awareness is raised, the better. “We need people to get screened because that will save lives.”

The experience of taking family photos can be a more creative, memorable experience when you imagine beyond the standard everyone-look-at-the-camera-and-smile tradition. 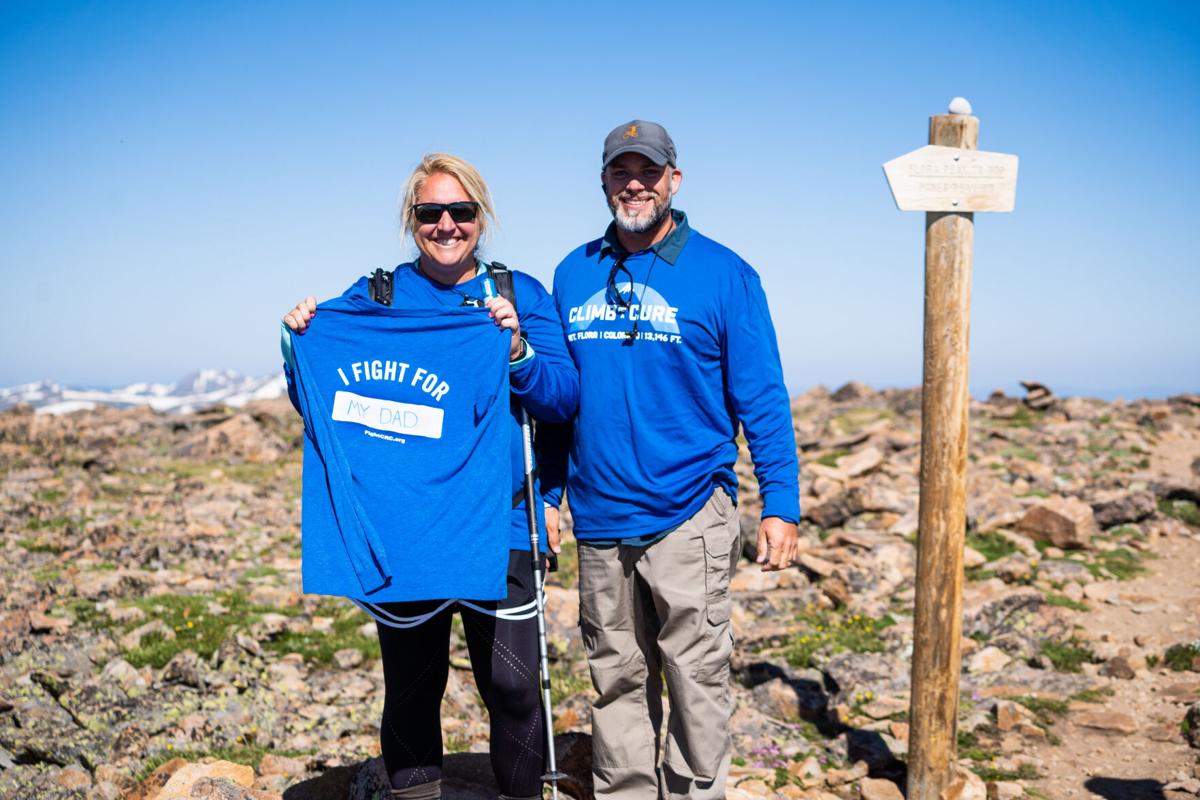 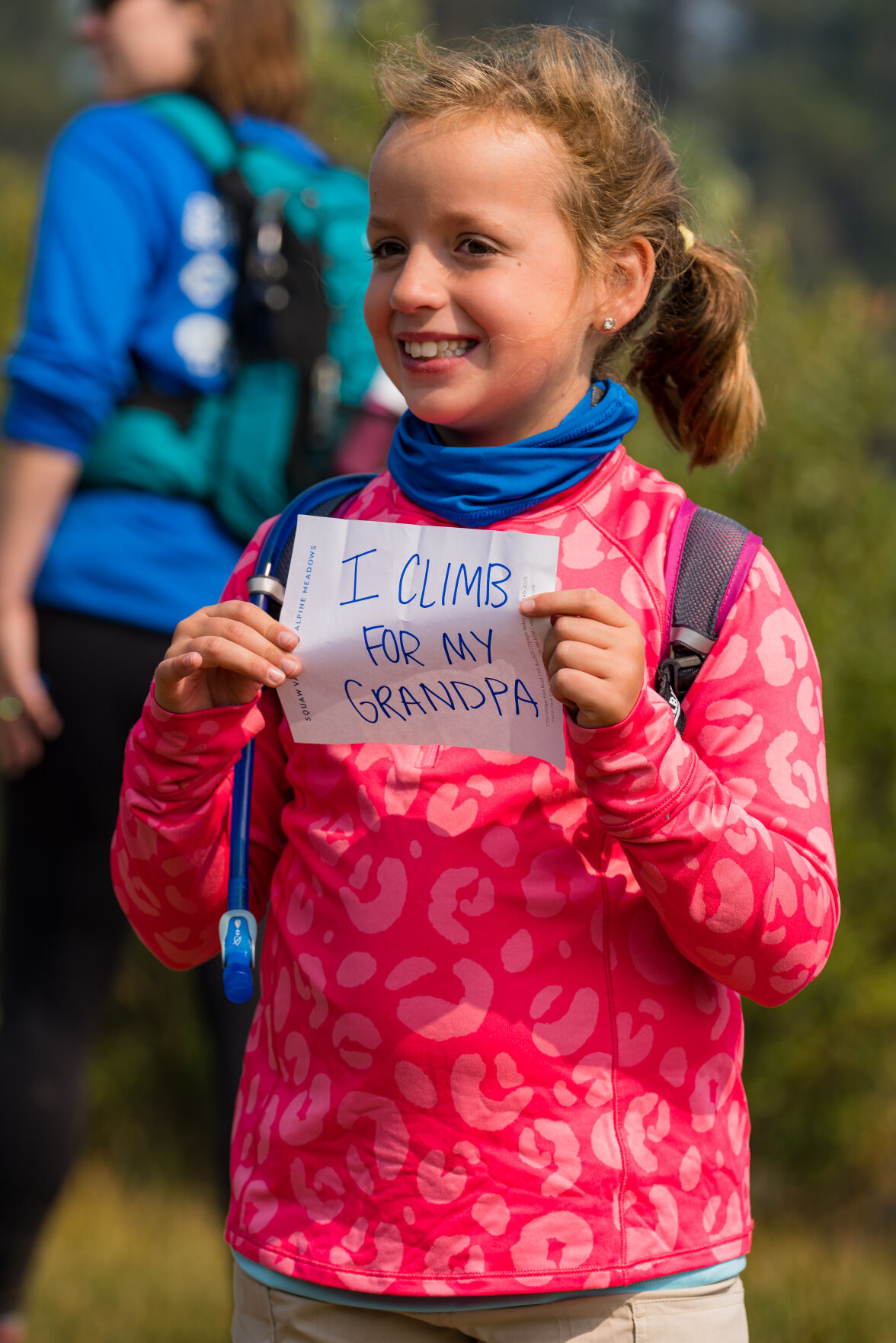