Read Today's E-Edition
Share This
Uncover the Mysteries of the World With The Explorers Club St. Louis
Share this
By Drew Gieseke

In many ways, life is less mysterious now than ever before.

With a few taps on a smartphone, a person can discover everything about the known world, from history and culture to science and the arts. Languages can be translated using code, and thousands of high-tech satellites orbit the earth at all times augmenting human intelligence. Despite this, somehow, discoveries still await. Helping lead the charge in this modern hunt for understanding is Explorers Club St. Louis (as well as its international parent).

“Through The Explorers Club, we offer professors, students and those interested in scientific exploration a venue to share their work and findings,” says Cynthia Peters, chair of the organization’s St. Louis chapter. “The Explorers Club is an international organization, and our vast network enables researchers and scientists an opportunity to network with others in their field on a global scale.”

The club was founded in 1904 in New York City to promote scientific exploration and field study. Throughout its 100-plus-year history, the organization has helped fund and consult on expeditions large and small, with members reaching heights and depths never previously encountered. Past members have arrived first at the North Pole, first at the South Pole, first to the summit of Mount Everest, first to the deepest point in the ocean and first to the surface of the moon.

More than 3,500 members trot the globe today – a collection of travelers, researchers and scientists who are dedicated to discovering, recording and sometimes diagnosing what they encounter in their journeys. Take, for example, Peters’ trip to Mount Everest in 2007. There, researchers studied the effects of hypoxia (a drop in oxygen supplied to or used by the body) on 222 participants to better understand how to treat critically ill patients. These endeavors don’t altogether resemble the ones embarked on by the organization’s originators, but the fact remains that the search for understanding never ends.

“Our horizons have expanded well beyond what our founding members conceived as exploration when the club was established,” Peters says. “For example, the digital world did not exist in 1904, so consider the impact of technology on what we’ve been able to achieve and discover. It’s remarkable.”

Across the world, club chapters host meetings and dinner events for members to learn from experts in a variety of different fields. In St. Louis – one of only 34 chapters in the world – the local chapter has welcomed distinguished professors, a NASA astronaut and Peter Diamandis, CEO of Florida’s Zero Gravity Corporation, which lets researchers and thrill-seekers alike experience weightlessness without going to space. But education isn’t restricted to conference rooms and Zoom interviews.

“Many of our St. Louis members have traveled all over the world, so we use local activities as a way to explore and learn more about the history of our region,” says Peters of the trips hosted by the St. Louis chapter. “Over the years, we’ve been to Cahokia Mounds, explored the cave system underneath the Lemp House, and in 2018, all gathered in Pevely, Missouri, for the solar eclipse.”

The St. Louis chapter also hosts smaller gatherings for its members to connect and share recent expeditions and findings. One of the organization’s most recent events was held at The Lewis and Clark Boat House and Museum in St. Charles, where the group learned about the famous expedition.

While the club remains a global network of intrepid voyagers, Peters and the St. Louis chapter have recently directed efforts toward expanding membership across the metro area. Individuals can fill out an online application to join, but should note that the club seeks people interested in travel beyond tourism.

Climbing Everest isn’t a prerequisite, thankfully. Instead, the club simply searches for individuals who want to get their hands dirty, to learn about the world around us and to document scientific data, no matter where that might be.

“In today’s world, exploration doesn’t just mean going to remote parts of Earth or traveling to space,” Peters says. “You can be an explorer and make incredibly meaningful contributions in your own community.”

Stray Rescue of St. Louis hopes to build a better future for animals in the area, thanks to a new facility at 4084 Bingham Ave. in St. Louis, where a groundbreaking ceremony recently took place.

New event space from Butler’s Pantry looks to St. Louis’ past – and to the city’s future

“It has been a dream of ours to bring the Butler’s Pantry brand to City Foundry STL,” says Bridget Bitza. “With the history of City Foundry, we have no doubt that 18Rails will only amplify the already innovative community that’s been created in the heart of our city.” 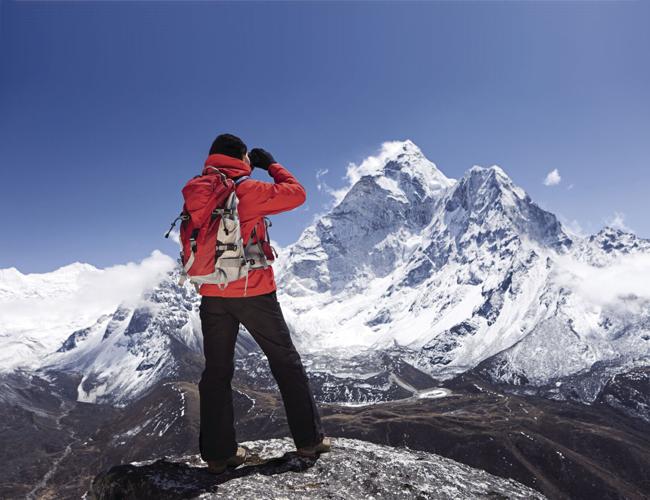 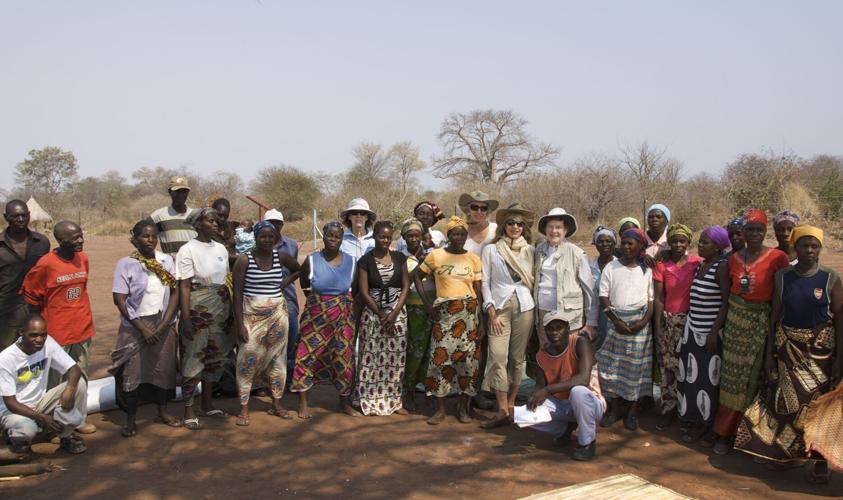