Ryan Wood – a fitness instructor and half of the power couple behind Woodberry Co. – says that business is on a mission: “If we can eliminate at least one plastic bottle from someone’s shower, we’re making an impact.”

That ambition – a root value of the luxury soap brand born in December 2019 – stems from what was once a hobby of his significant other, Dr. Bary Klevene, an emergency room physician.

“Whenever we’d go somewhere, instead of wine, we would bring soap,” Wood says. “Those people we were gifting started asking for it. Eventually, we were, like, ‘Wait – you have to pay for this!’”

The demand was enough to convince the couple to launch Woodberry Co. Sustainability was important, as were choosing ethically made ingredients and always being transparent about the process of how Wood and Klevene make their highly valued products.

“We don’t use any animal products,” Wood says. “Everything is vegan.”

Woodberry Co. prides itself on offering luxury soaps that are 99.6 percent natural, according to Wood. That remaining percentage is due to one ingredient, mica, which is a mineral used to add sparkle to some of the soaps’ designs.

Because mica is often unethically mined, Wood and Klevene have chosen to use a lab-made version. The couple also uses palm oil, but only when it is RSPO-certified (Roundtable on Sustainable Palm Oil), ensuring that their products are entirely traceable. Their products don’t use synthetic fragrances, either.

“Each oil does its own thing,” Wood says. “We had to figure out the exact formulation to make all those things the right percentage, which Bary is really good at.”

Klevene most enjoys problem-solving by focusing on increasing efficiency, boosting production and improving packaging, among other responsibilities. “I do the technical side of making the product, making Ryan’s job easier,” he says.

Wood’s favorite part is meeting the people who use Woodberry Co.’s luxury soaps.

“I’ve had a couple of people reach out and say they’ve been battling depression, and [that] they’ve been having a really hard time getting up the energy or desire to shower,” he shares. “Having something to look forward to, more than just a regular shower, has encouraged them. Those messages are really touching. I didn’t have any idea it would affect people like that – that it would help them with their struggles.”

Stray Rescue of St. Louis hopes to build a better future for animals in the area, thanks to a new facility at 4084 Bingham Ave. in St. Louis, where a groundbreaking ceremony recently took place.

New event space from Butler’s Pantry looks to St. Louis’ past – and to the city’s future

“It has been a dream of ours to bring the Butler’s Pantry brand to City Foundry STL,” says Bridget Bitza. “With the history of City Foundry, we have no doubt that 18Rails will only amplify the already innovative community that’s been created in the heart of our city.”

What You Should Ask When Planning Your Financial Future 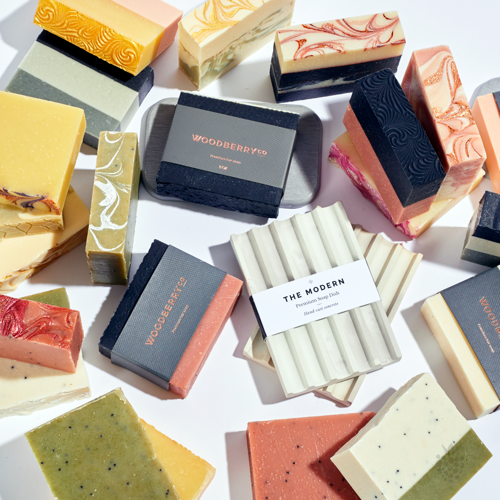 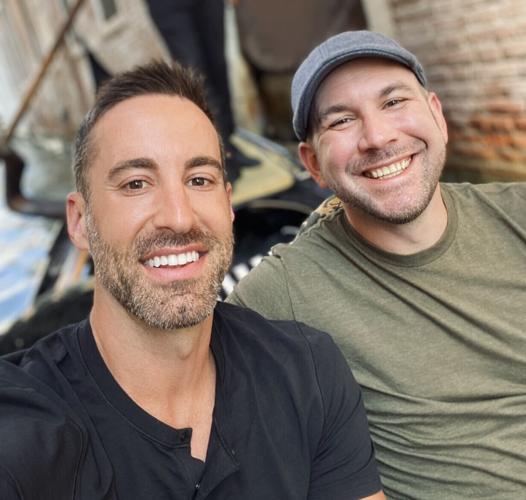 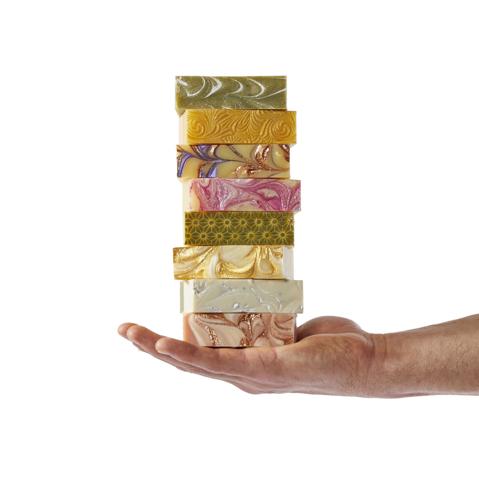