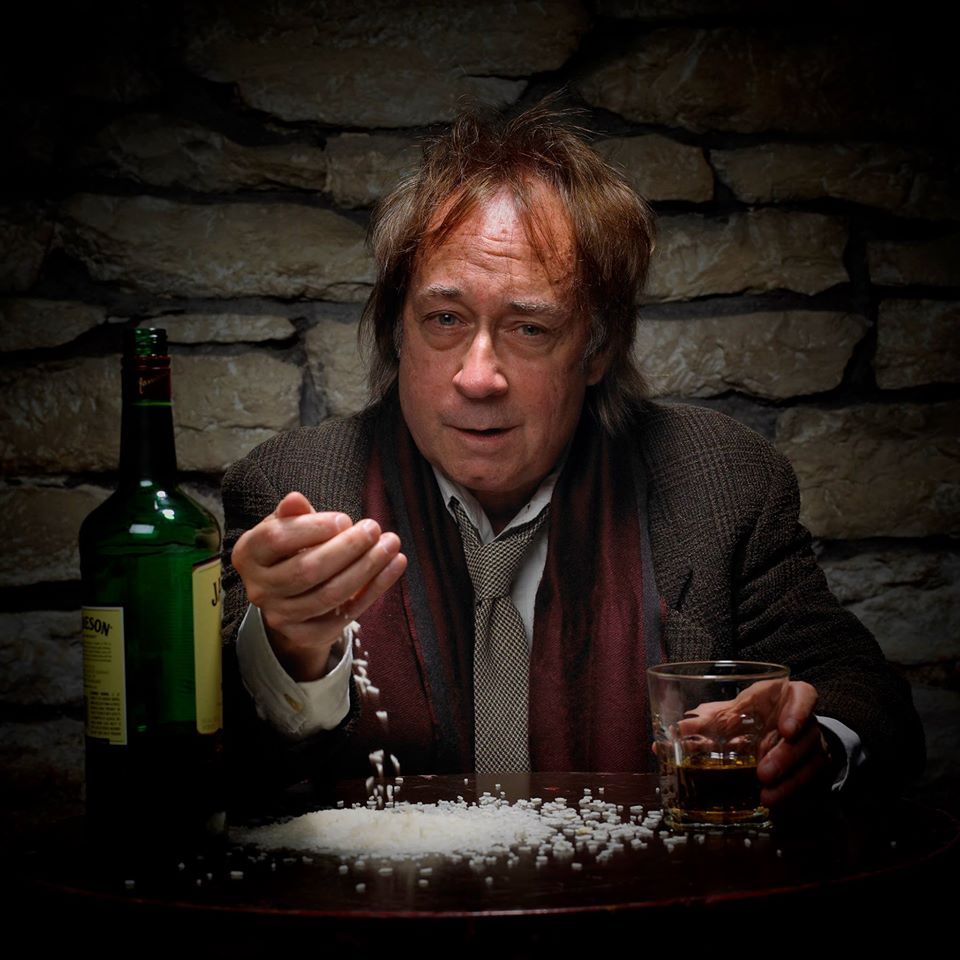 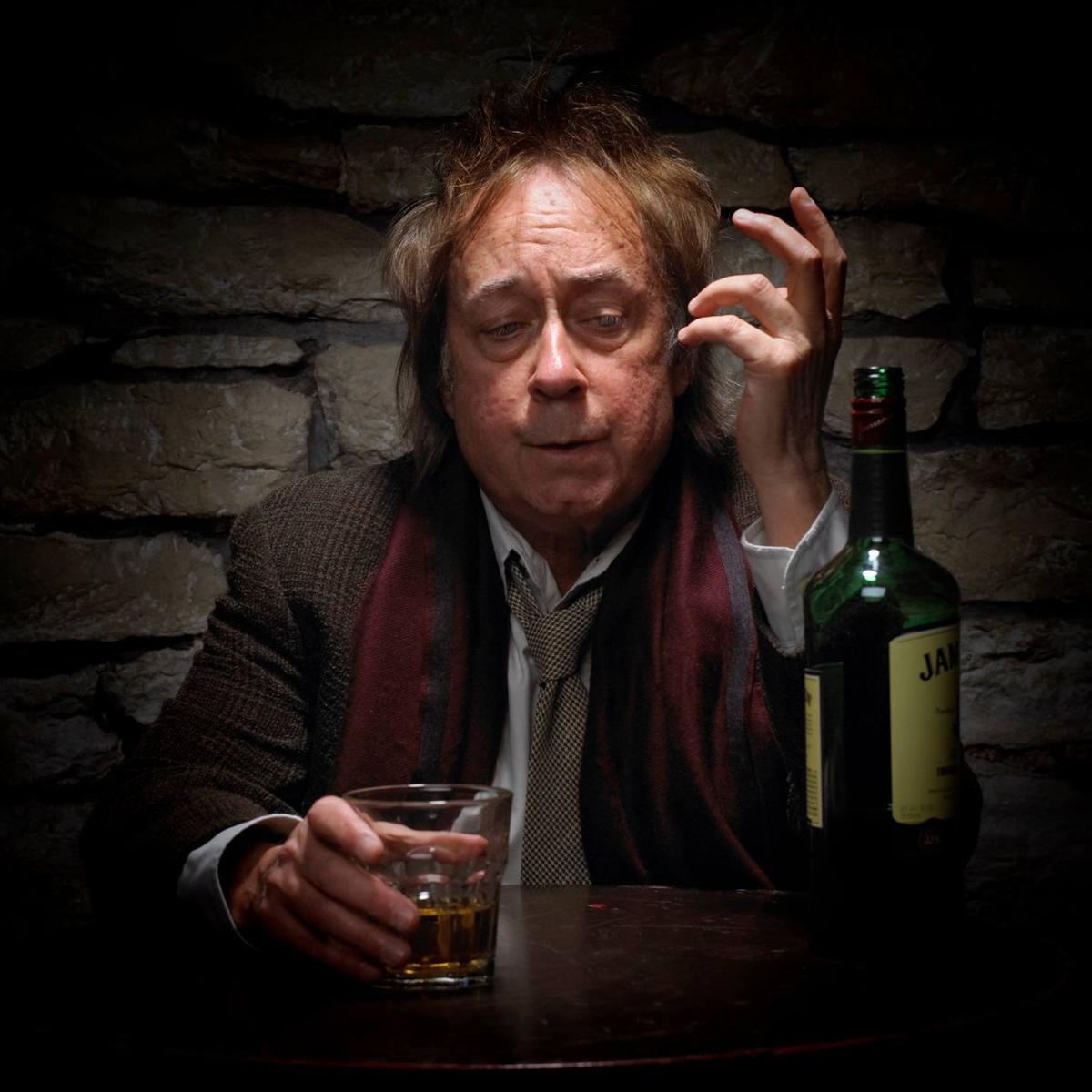 Story: A jaded Irish theater critic goes through the motions of his job, amused by how his harsh words can wreak havoc with the artists whose work he skewers on a regular basis. He tells us, though, that what he thought was real power paled in comparison with what he learned when he fell in with vampires.

He had impulsively abandoned his newspaper job and a wife for whom he had no feelings (as was the case with his son, although he felt a twinge of remorse about his daughter) to travel to London to see a production there of a play he had trashed in Dublin before becoming smitten with a young actress in that effort.

He makes a fool of himself by crashing the place where the cast is staying and then staggers off into the night. When he awakens he meets a kindly young man named William who soon informs him that he is a vampire, albeit a friendly enough sort who will not afflict the critic.

In exchange for living with the vampires, the bitter man is asked to bring an assortment of attractive young people back from nightclubs every evening to their lair, where the creatures can satisfy themselves and their guests will leave the next day unaware of what has happened. This life settles around the critic until the evening when he sees the actress of his dreams at a pub and brings her cadre of colleagues to the vampires, with vaguely unsettling results.

Highlights: Midnight Company founder and artistic director Joe Hanrahan first presented Irish playwright Conor McPherson’s one-man, one-act drama in 2004 at McGurk’s Irish Pub in Soulard. For this reprise effort he has selected Herbie’s Vintage 72, where a patron can grab a Guinness or Jameson’s (recommended by Midnight) and soak up the Gaelic atmosphere in suitably sudsy style.

With or without the beverages, St. Nicholas is a finely woven tale given expert interpretation by Hanrahan, whose studied portrayal of a wasted life is realized in doleful eyes and an often vacant expression that hints of haunting loneliness.

Other Info: Published in 1997, St. Nicholas is an intriguing, absorbing foray into the dark recesses of one man’s mind, expertly crafted by McPherson and precisely presented by Hanrahan. The title comes from the 4th century Roman Catholic saint whose knack for leaving presents for people without fanfare eventually morphed into the character of Santa Claus. The feast of St. Nicholas still is celebrated on December 6th as well.

St. Nicholas is revered as the patron saint for repentant thieves as well as sailors, merchants, children and brewers, among others. And while William is a vampire with a taste for the blood of others that keeps him alive, McPherson paints him as a decent enough chap whose aversion to garlic is because it leaves a bad taste in his mouth and nothing more.

Hanrahan carefully etches portrayals not only of the dead-eyed and black-hearted narrator of the tale with his clipped Irish accent but also shapes an interpretation of William that contrasts the night creature with the shell of a human being that the critic has become. It’s especially convincing as director Sarah Whitney guides Hanrahan around the cozy confines of the basement room at Herbie’s Vintage 72 where McPherson’s story is relayed.

St. Nicholas is being performed in repertory by Hanrahan and Midnight Company with another reprise of McPherson’s The Good Thief, first produced by Midnight Company back in 2008, at Herbie’s through July 26. For more information, visit midnightcompany.com.