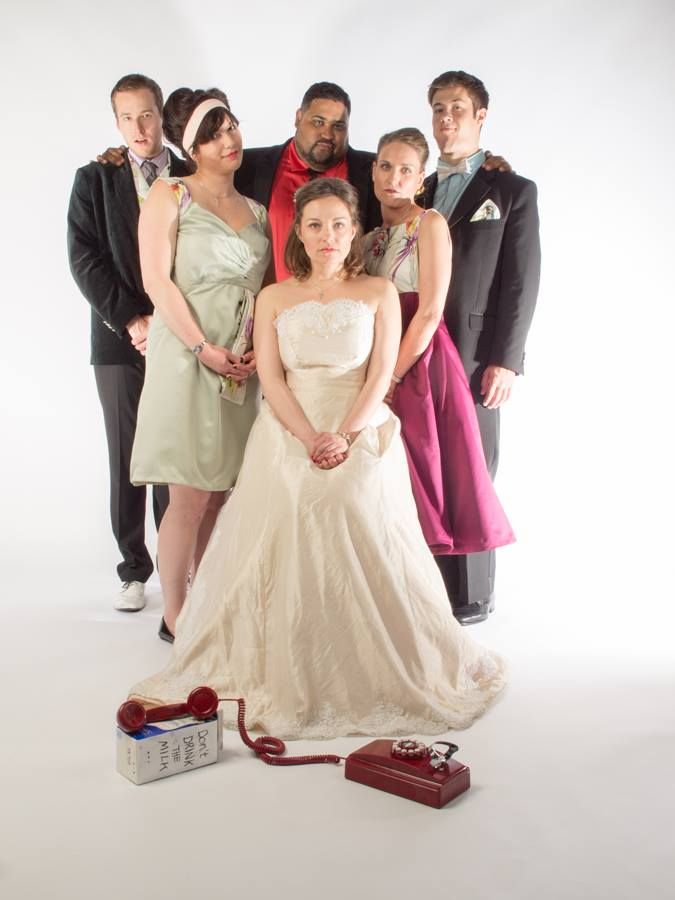 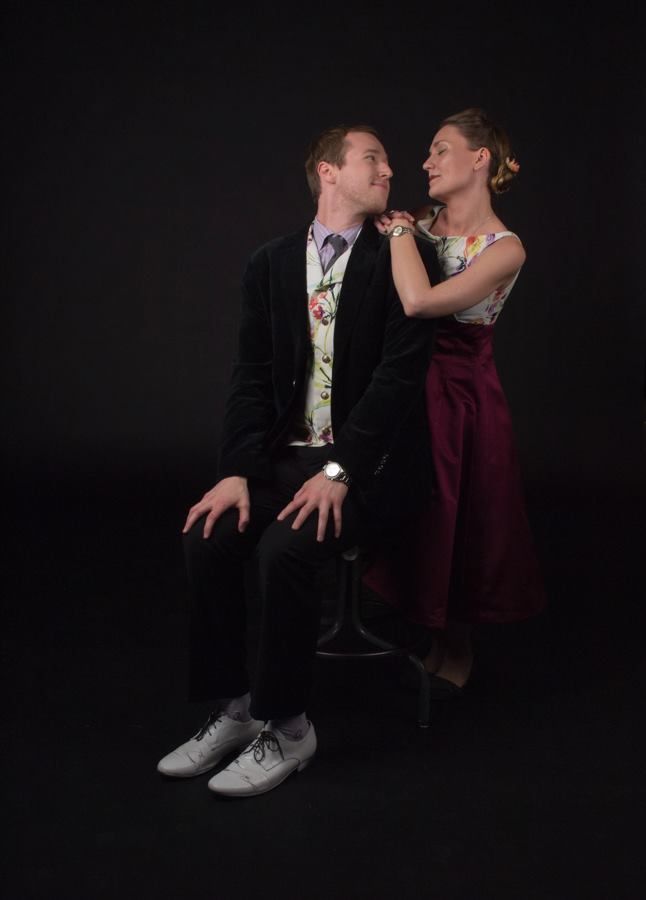 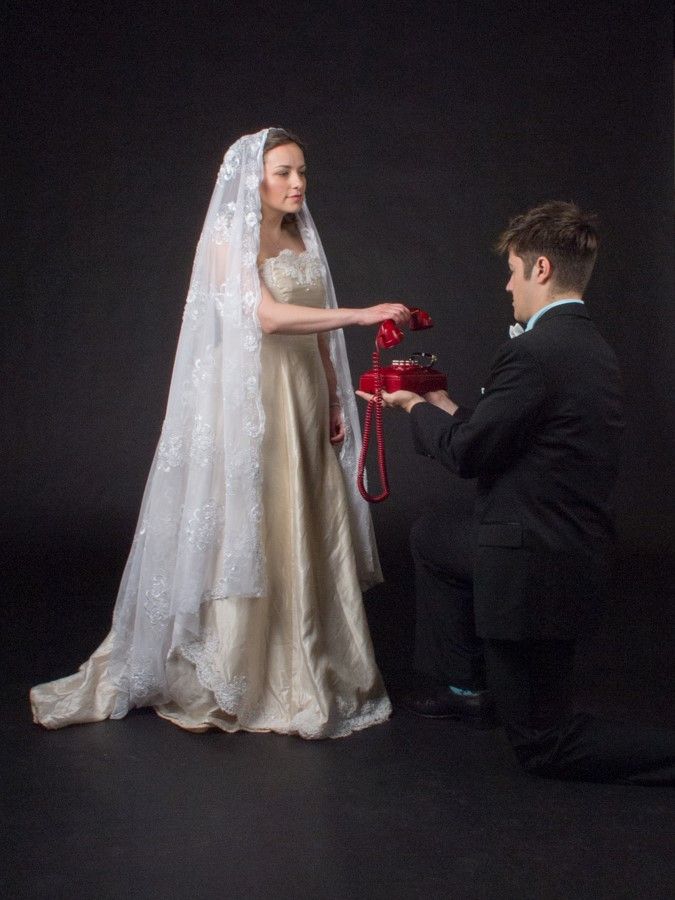 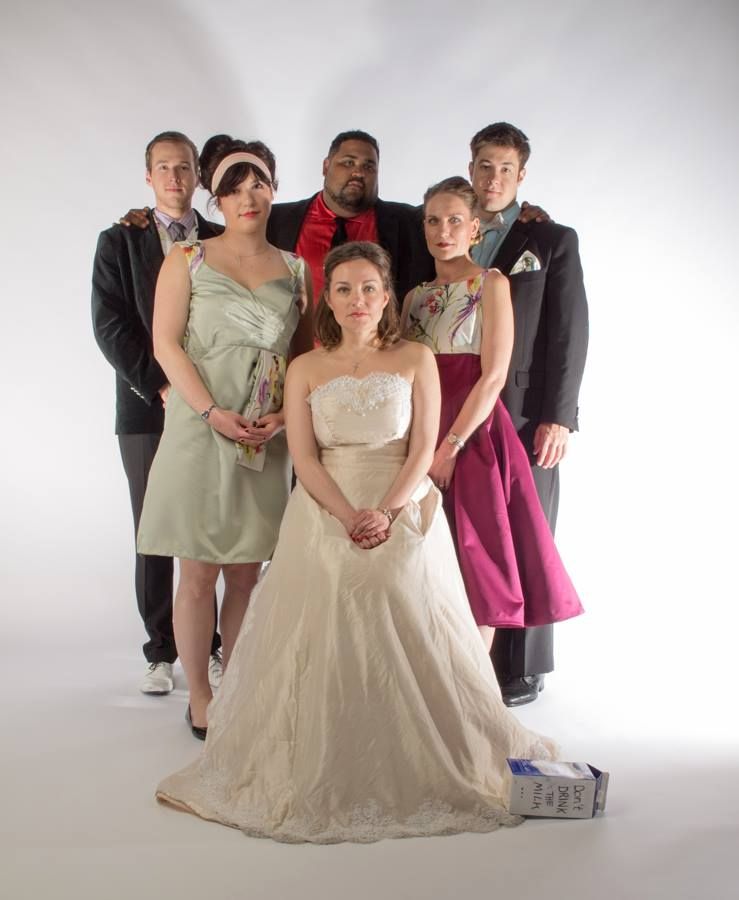 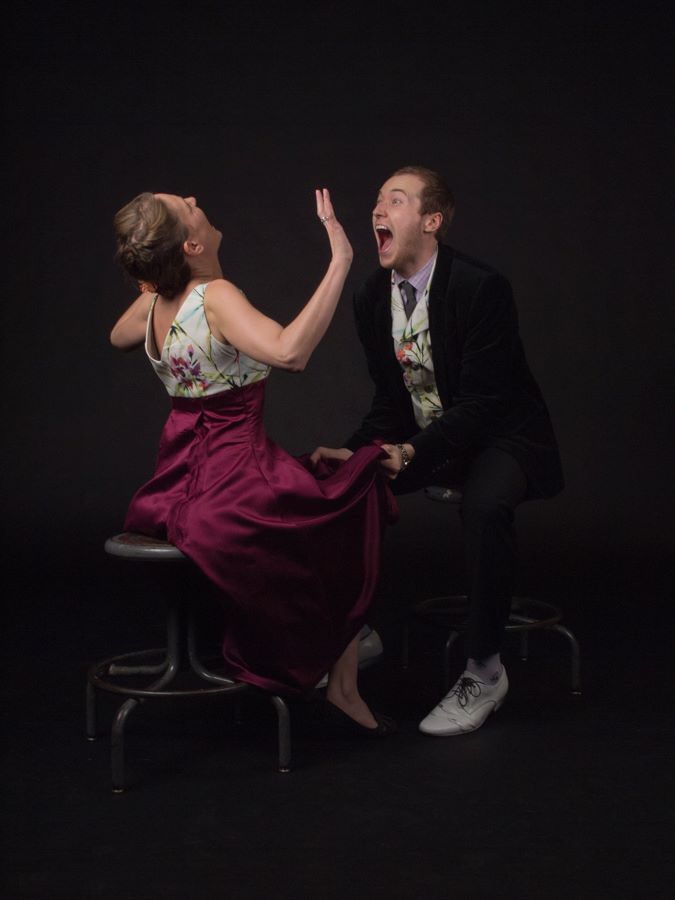 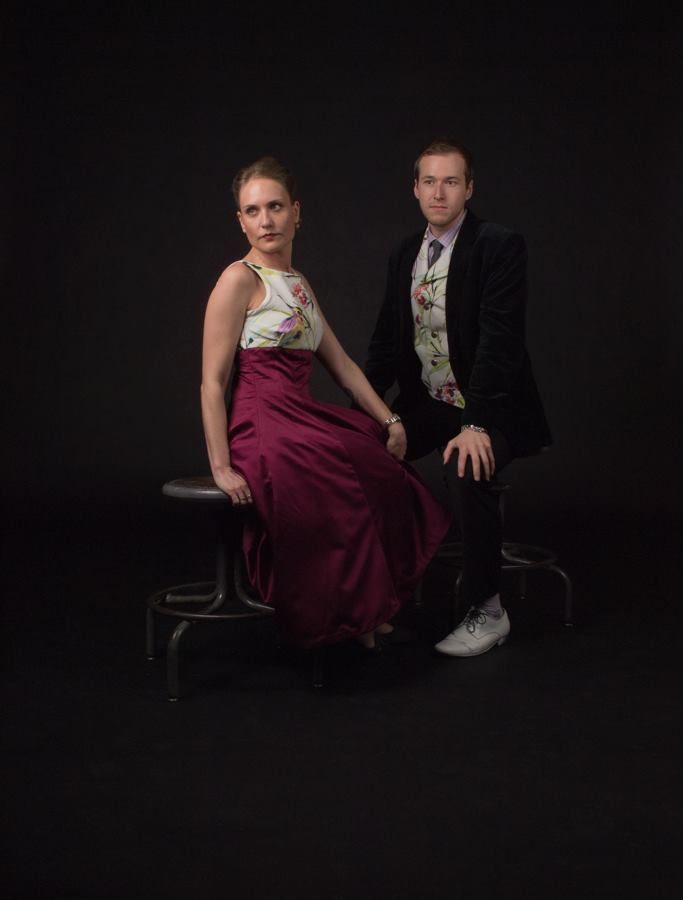 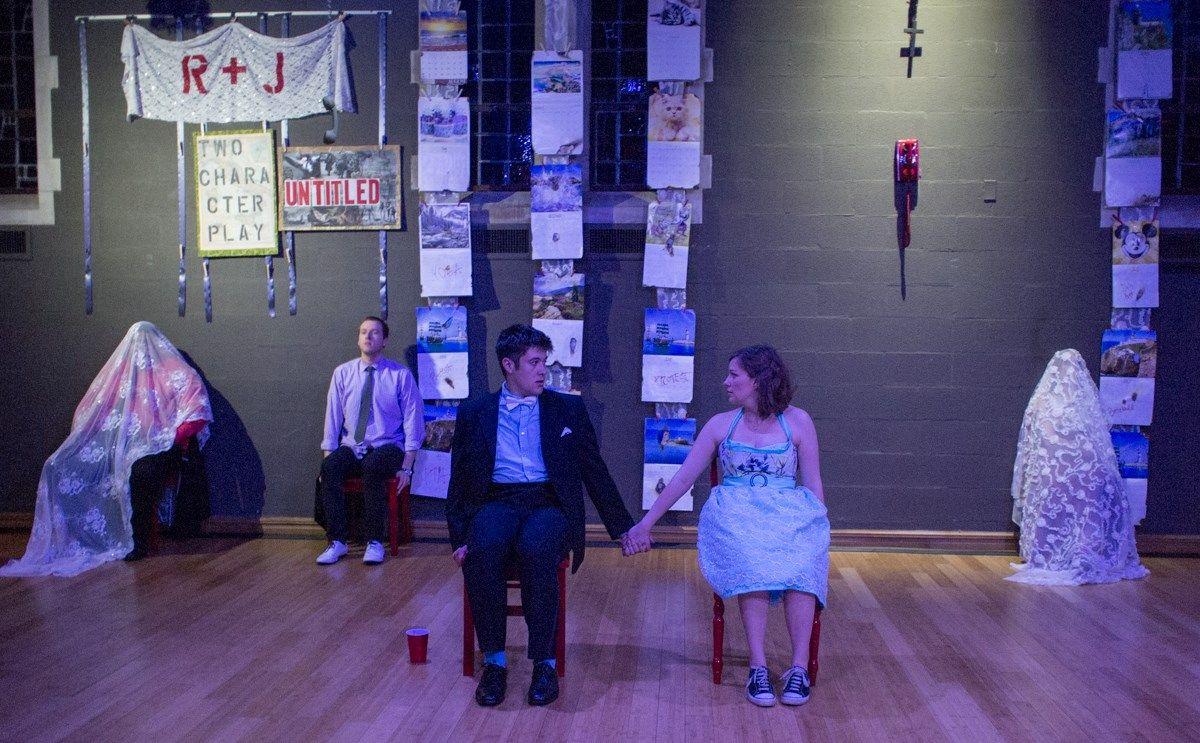 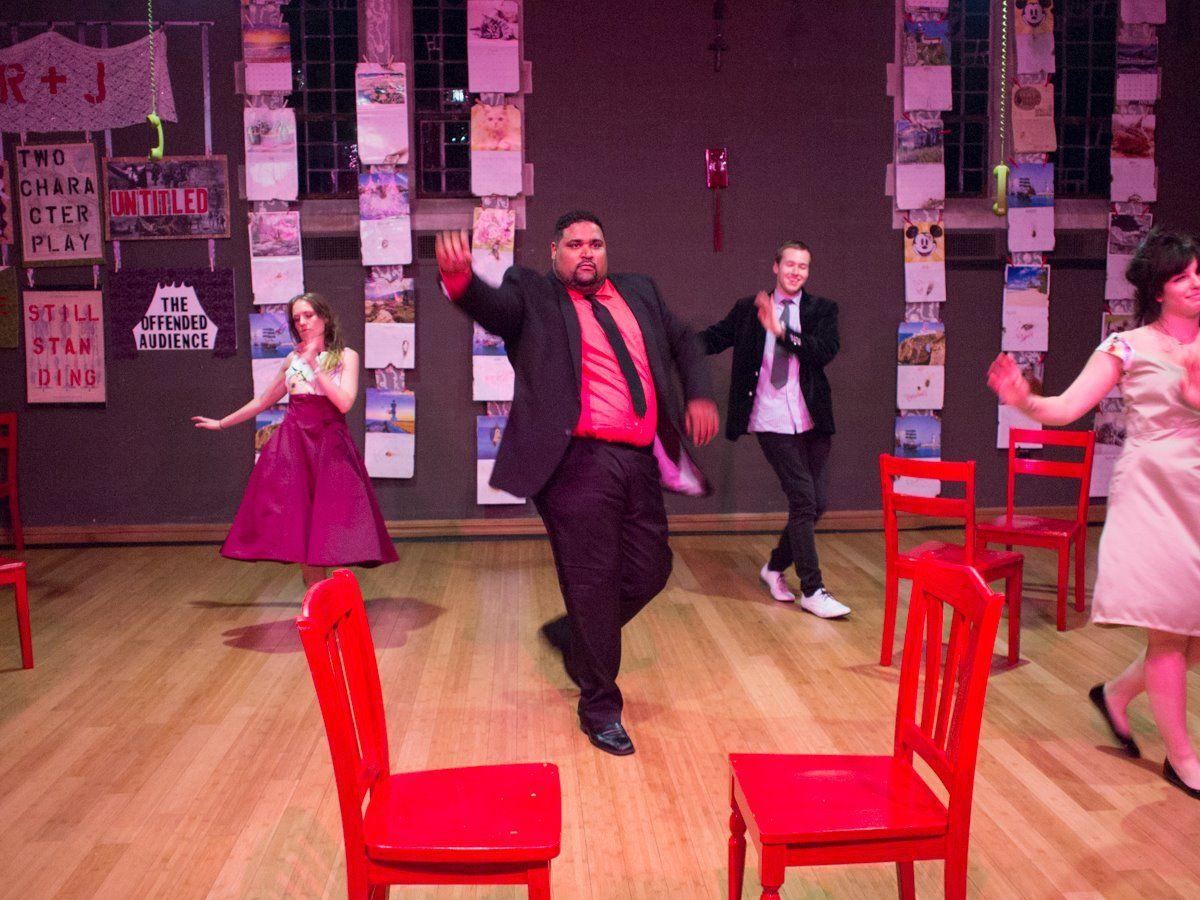 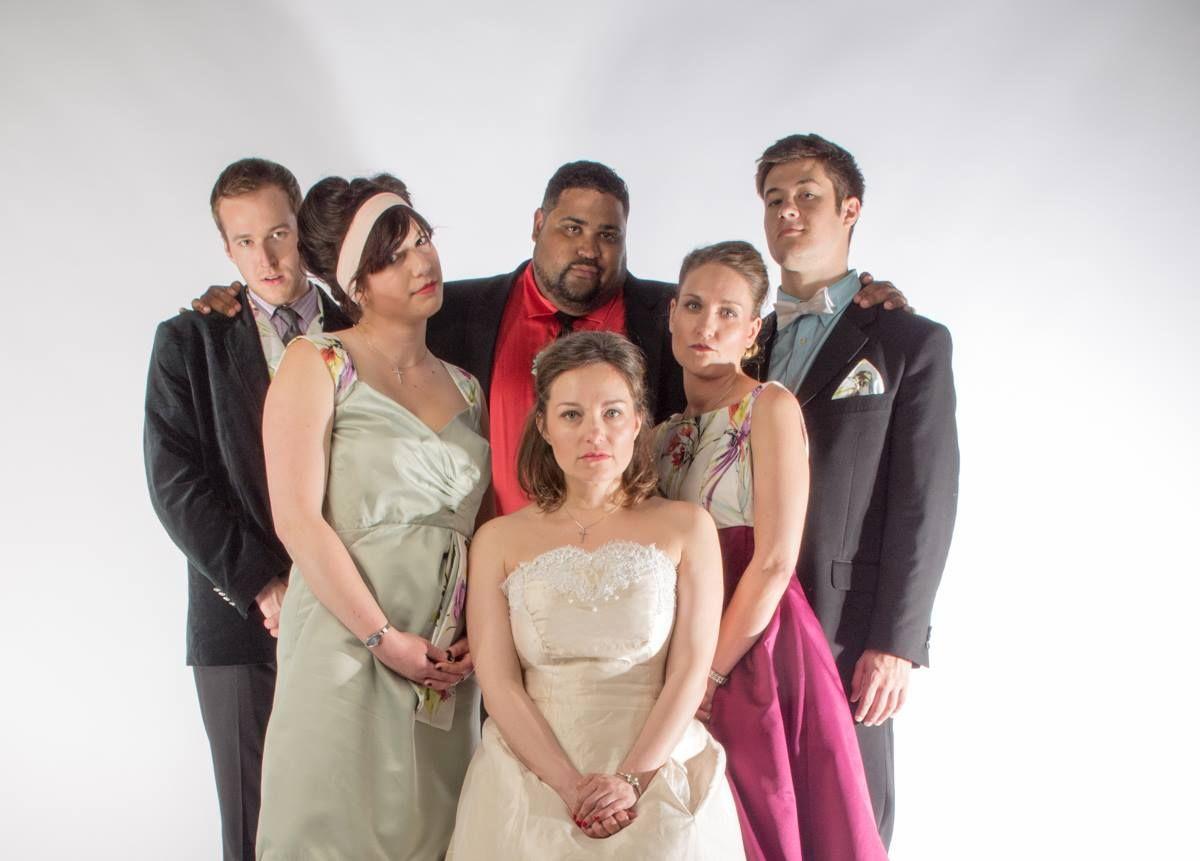 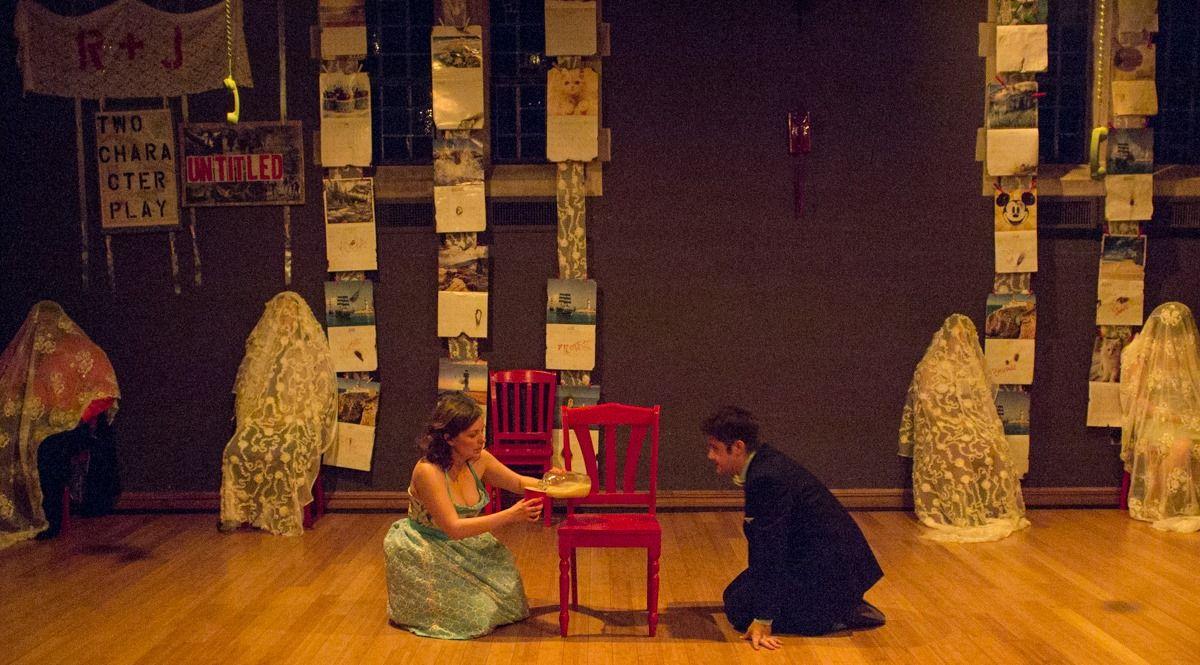 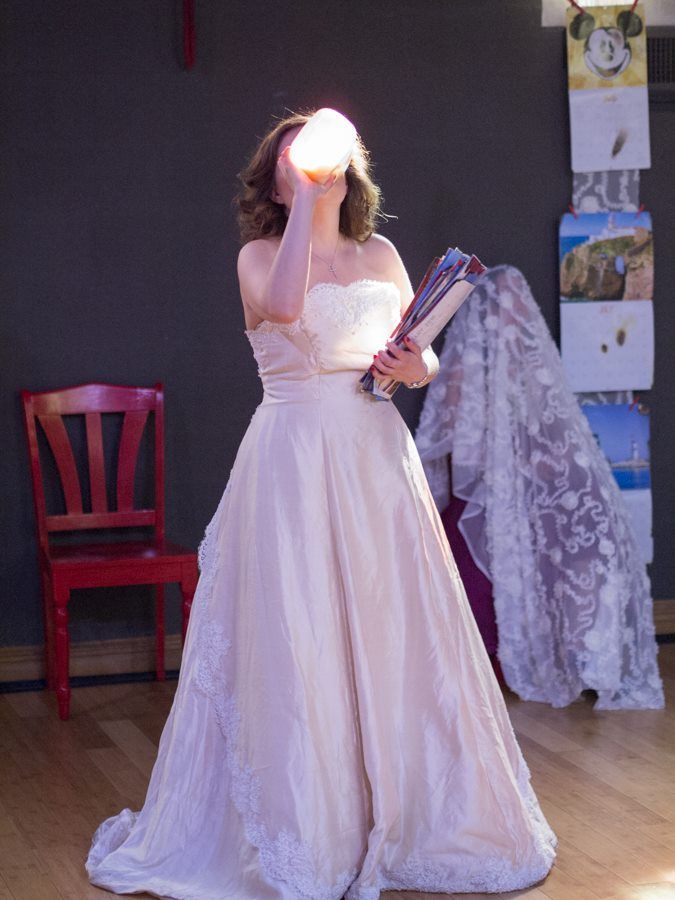 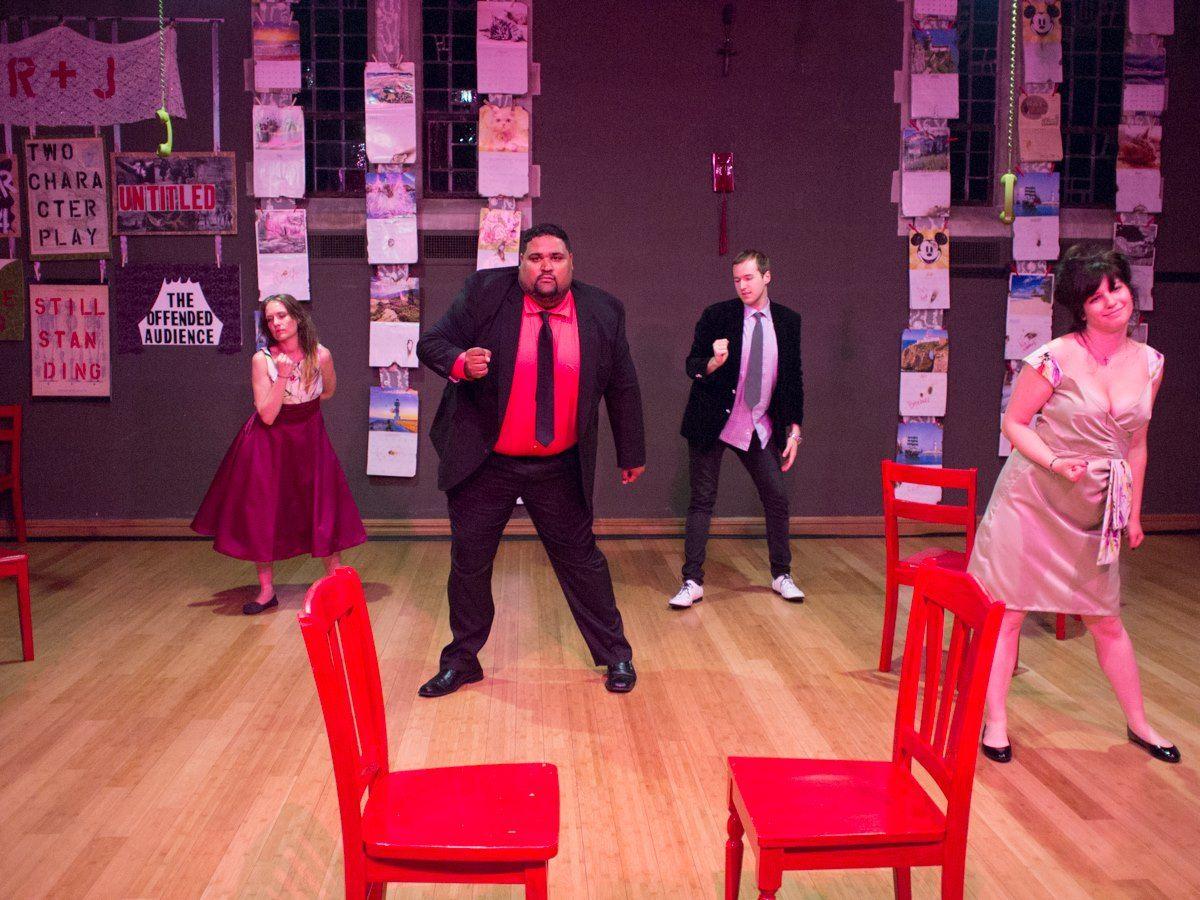 Story: R&J: A Telephone Play is the performance of six new plays created through the context of a game of ‘telephone.’ Also known as ‘Don’t drink the milk,’ the game consists of one person whispering a message to another individual. The message subsequently is passed through a line of people until the last player announces to the entire group the message that he/she has received.

The original message for this particular game of ‘telephone’ is the last scene from Shakespeare’s Romeo & Juliet. An audio recording of the scene was sent to the first playwright, who then wrote what he/she heard in the form of a short play. An audio recording of this new play was then forwarded to the next playwright, and so on. The six new vignettes are then performed sequentially.

Highlights: Conceived in part to coincide with Shakespeare Festival St. Louis’s Shake 38 event (in which all 38 plays in the Bard’s canon are performed to some extent by various groups around the city), R&J: A Telephone Play is a boldly imaginative, exuberantly executed exercise engineered and orchestrated by director Lucy Cashion and the Equally Represented Arts (ERA) troupe.

Other Info: Six performers utilize not only the stage but the entire performance space at The Chapel to present this mostly whimsical and generally entertaining sextet of musings propelled by the final scene from Romeo & Juliet.

Oddly enough, the most discordant part of the evening is the beginning, as the players simultaneously babble incoherently, creating a din that only diminishes when the first playlet, Rosaline Called by camila le-bert, begins in earnest.

Following that initial foray into these works inspired by the tragic consequences of the love of young Juliet for her Romeo, the audience is presented with an array of brief musings by several gifted young playwrights. Included are Still Standing by Otso Huopaniemi, The Offended Audience by Zhu Yi, Number 4 by John Douglas Weidner, Untitled by Samara Weiss and Two Character Play by James Ryan Caldwell.

There’s much going on at any given time, which allows an audience member to select the player or players of choice and follow his/her actions as the 90-minute evening blossoms. Making this all the more intriguing is a game of musical chairs, whereby one player is left out of the second vignette, two from the third, etc. until only Rachel Tibbetts remains in the sixth stanza.

The theme of ‘telephone’ permeates the work, with a number of such devices dangling from the ceiling or established at specific locations throughout the spare performing area, courtesy of scenic and sound designer Lucy Cashion. Answering a ring here has real consequences, and let the character beware. Additionally, a series of calendars are hung in rows on one wall.

Carl Overly Jr. and Mollie Amburgey portray Mr. and Mrs. Montague, Cara Barresi is Ms. Capulet and Will Bonfiglio is Mr. Capulet, Mitch Eagles is Romeo and Tibbetts is ‘Julieta’ in Rosaline Called, which includes a trio of duos acting and reacting to each other’s partner, in syncopation but separate from the other pairs. There’s a rhythmic sensation in some impromptu dancing that adds to the offbeat appeal of this bit.

Still Standing appropriately includes just five players when the sixth performer is left off of the five remaining chairs. When a quartet of characters then performs The Offended Audience, they take turns opining how best to agitate patrons, as three of them sit in the audience to parry and thrust with their counterparts.

Number 4 reduces the players to three as Richard (Eagles) pines for Julia (Tibbetts), while she throws herself at a cad named Rob (Bonfiglio). They’re all kids who just wanna have fun but aren’t really happy. Only Eagles and Tibbetts remain as ‘Frank’ and ‘Laura’ in Untitled, dancing to their own loneliness, which segues into the oddly titled Two Character Play, in which Tibbetts alone faces an uncertain future in her wedding dress.

There’s much to digest here at any given moment, and it’s amusing to observe the pleasing choreography through which Cashion compels her cast, although some elements make more sense than others. Erik Kuhn adds judicious lighting, Meredith LaBounty dresses everyone in their Saturday evening finery and Charlie Mueller composes music that fits with goings-on around the theater.

Kudos to director Cashion and her clever cast for making this offbeat adventure an enjoyable romp, once the cacophonous prelude is jettisoned.

By the way, all performances are followed by the improvisational troupe Bodysnatchers, which does an improvised version of a Shakespearean play suggested by the audience.

R&J: A Telephone Play is witty, refreshing and inventive material, the stuff that dreams are made of and subsequently performed.

Play: R&J: A Telephone Play or Don’t Drink the Milk