“This is a launching pad to build someone’s career,” notes Dwight Carter, the show’s executive producer and host.

Carter is also the creative director and CEO of Brainchild Next, a St. Louis-based event management and marketing company. He originally produced “Fashion Anarchy” as an event beginning in 2018, then in late March of this year debuted it as an eight-episode series on AH! with new 30-minute episodes streaming Mondays at 7 p.m. and re-airing Wednesdays and Fridays at 9:30 a.m. and 7 p.m.

With Carter, who has 15 years of experience producing designer competitions, the show is hosted by Izzy Polanco of Restyled by Izzy, an online fashion resale and consignment business.

Among the competitors is 16-year-old local fashion designer Madison Marks – owner of custom and curated clothing brand Blema – who describes her aesthetic as “a blend of punk, camp and glamour.” Designers also include Kelsey Janae, who has an upcoming brand called AURA; Lukas Roe, whose eponymous line boasts eclectic style with luxury details; Brandin Vaughn, founder of the sophisticated, elegant and edgy Brandin Vaughn Collection; and Caroline Williard, owner of CWCouture custom-made garments.

Filmed last summer in the metro area at spaces offered by the nonprofit The Collective Thread and fabric manufacturer Carr Textile, “Fashion Anarchy” challenges designers to create a range of looks, from streetwear to Met Gala-themed evening attire to avant-garde – all under a given time constraint that makes for “a little drama,” Carter says. “We provide all the materials for them and a place to work … They do the construction and design [of the looks].”

Carter says the show spotlights St. Louis design talents while teaching viewers how the fashion industry works, taking them along for the creative, chaotic ride of the design process.

The winning designer will be awarded a career-changing prize – a business package that includes fabric from Carr Textile, design consulting from The Collective Thread, mentorships from local fashion industry professionals and brand-building tools from Brainchild Next.

With a mix of “cool personalities” and “challenges that take designers out of their comfort zone,” Carter calls the show “magical” and “fun to watch.” Following this first season’s filming, the creator says he plans to keep “Fashion Anarchy” alive.

“I’m still getting interest from a lot of designers,” Carter notes. “Even the designers that don’t win get a lot of experience and exposure.” 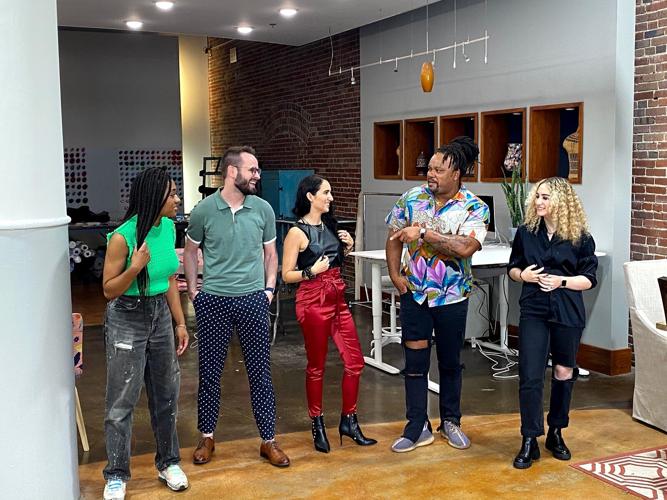 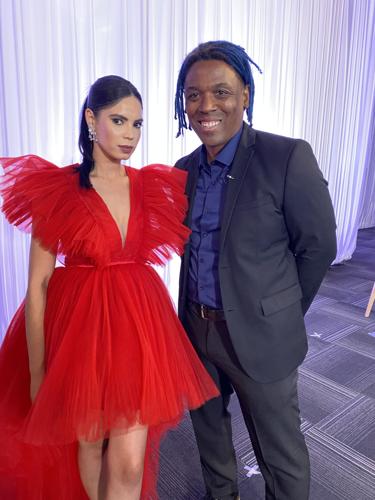