Fundraising for St. Jude Children’s Research Hospital takes many forms. In the metro area, Payne Family Homes is orchestrating construction of a dream home so St. Jude can sell tickets for a chance to win a new, luxurious abode.

“Payne Family Homes works hard to recruit local partners in order to build this home at zero cost,’” Riales says. “Payne Family Homes goes above and beyond out in the community finding amazing construction donors and hosting fundraising events to donate every aspect of a home.”

Payne Family Homes has been part of this initiative for seven consecutive years now. According to the company’s website, this year’s sponsors include the area’s St. Louis-Kansas City Carpenters Regional Council, International Brotherhood of Electrical Workers, Chic Lumber, River City Drywall & Painting and numerous others.

“Payne designs the home and coordinates the effort, but our trade partners and sponsors are a huge part of that effort,” says Dawn Walter, Payne Family Homes’ director of marketing. “It’s just a really great project that everyone can rally behind.”

This year’s dream home has an estimated value of $578,000 with four bedrooms, 4½ bathrooms, a five-car garage and a large kitchen area, Walter says. Unique amenities include an indoor climbing wall and basketball court, a wine cellar and a family cinema.

“St. Jude Dream Homes dating back to 2014 are based on a Payne Family Homes floor plan – but really souped up,” Walter says. “We would expand floor plans; we would add hidden rooms; we would add hidden doorways. We involve our whole team, and they would let their creativity fly and come up with creative designs that would not be available on the market.”

The team at Payne Family Homes has introduced a new floor plan, the Adelaide II. It serves as the foundation for this year’s abode. The St. Jude Dream Home is being built in the Legends Pointe community in O’Fallon, Missouri, and will be the first Adelaide II house completed, staged and open for tours. “The 2020 St. Jude Dream Home is for the most part an Adelaide II, but it incorporates highly unique features that are not included in our traditional floor plan offering – like the indoor basketball court,” Walter says. “The Adelaide II, however, is offered in Payne Family Homes neighborhoods across St. Charles, St. Louis and Jefferson counties.”

Riales says those involved in this fundraiser realize there are increased health and financial needs around the country, but she hopes people who are able will continue supporting St. Jude’s mission.

“Cancer doesn’t stop, and it’s tough in times like these because people are going through so many different circumstances right now,” Riales says. “St. Jude has to continue providing cutting-edge care for some of the world’s sickest children and have the opportunity to invest in research of life-threatening illnesses.”

Tickets cost $100 each and allow entry in multiple prize drawings leading up to the home giveaway. Only 11,500 tickets are available. Riales says all proceeds go to St. Jude and help ensure a cancer diagnosis doesn’t cause financial burdens for families. Ticket sales begin online on June 11, and the home giveaway is expected to happen in August. Walter says a cornhole tournament fundraiser, which helps offset construction costs and extends additional financial support for St. Jude Children’s Research Hospital, is all that’s been rescheduled due to COVID-19 so far; it moved from April to Aug. 22.

Before local stay-at-home orders had been considered, Payne Family Homes’ team invited the public to join its efforts. Walter says people paid $10 or more to sponsor a piece of wood from the metro area’s Chic Lumber Co., then personalized those boards with markers or paint. Those community contributions will be used to frame this incredible home.

Area experts disclose tips and tricks for achieving a glorious vegetable garden at your own home.

3 Décor Pieces for Your Floral Fix

Home furnishings designers riff on Pantone’s Classic Blue, the 2020 color of the year.

Great for homeschoolers and adults alike, these resources can help you learn more about the living world around you and why it’s important to preserve biodiversity.

Consider the advantages of a clean, fresh white aesthetic with these pieces available for online purchase.

Area experts disclose tips and tricks for achieving a glorious vegetable garden at your own home. 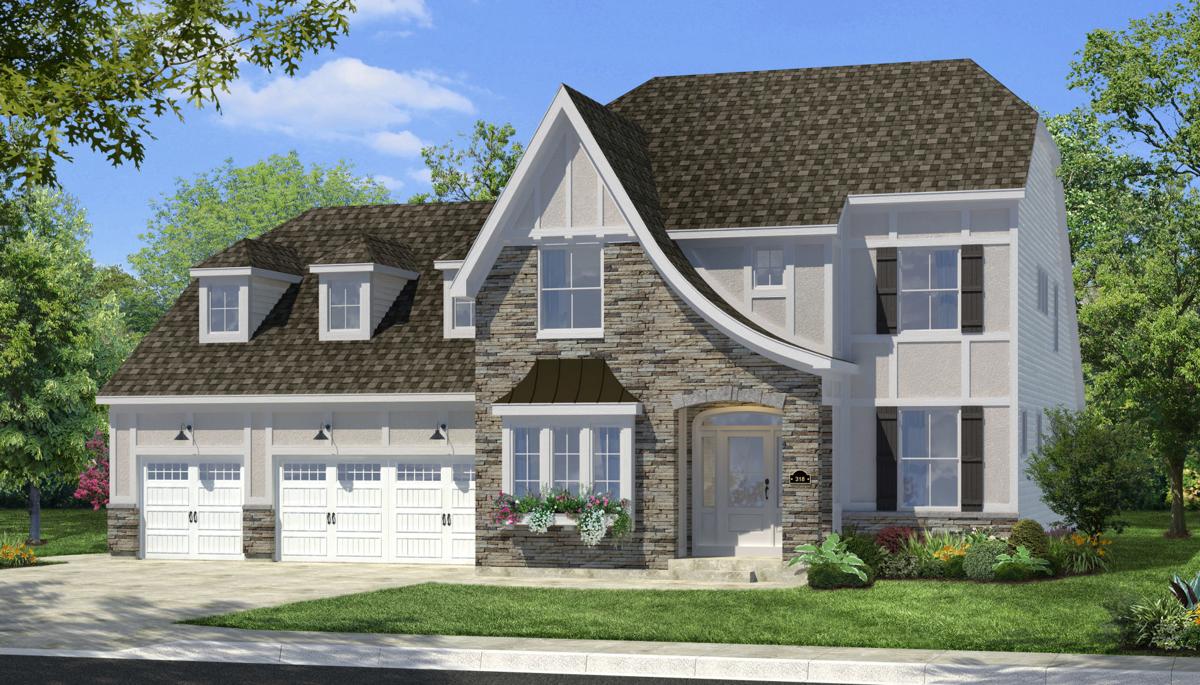 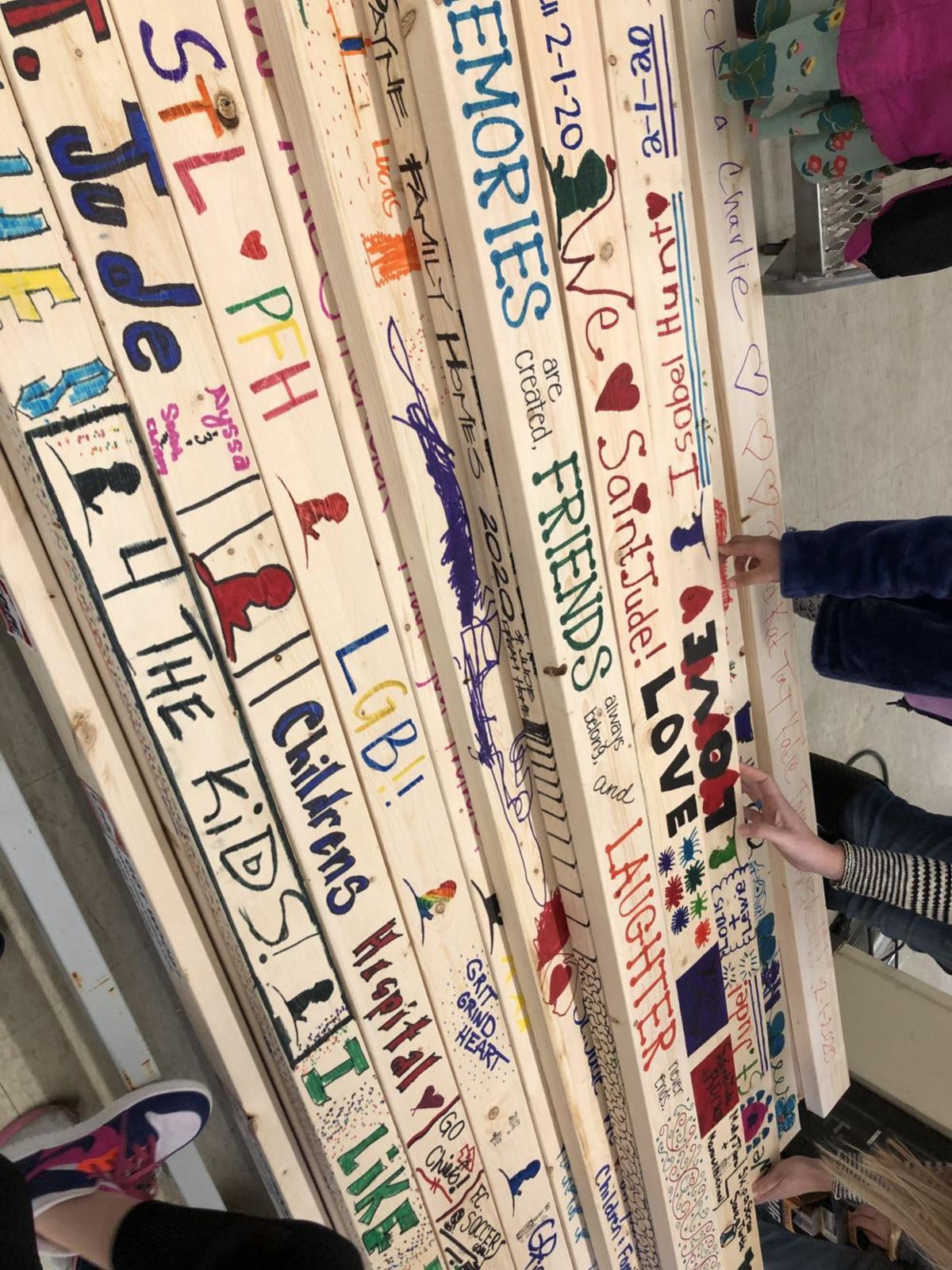