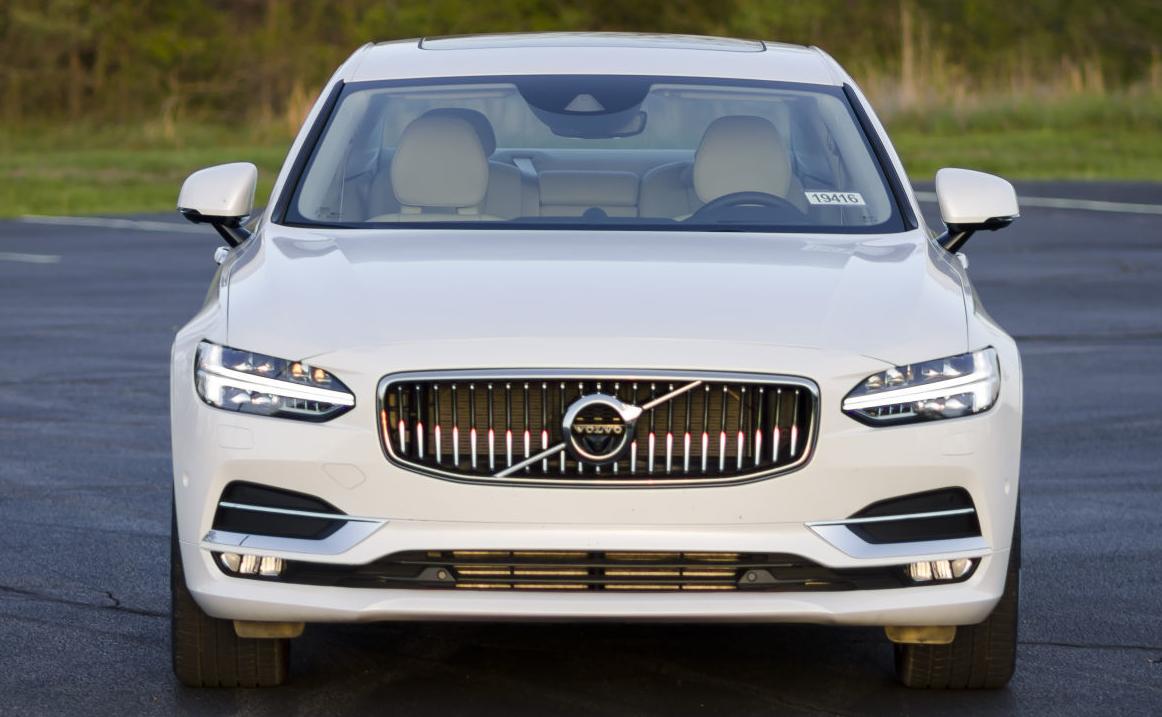 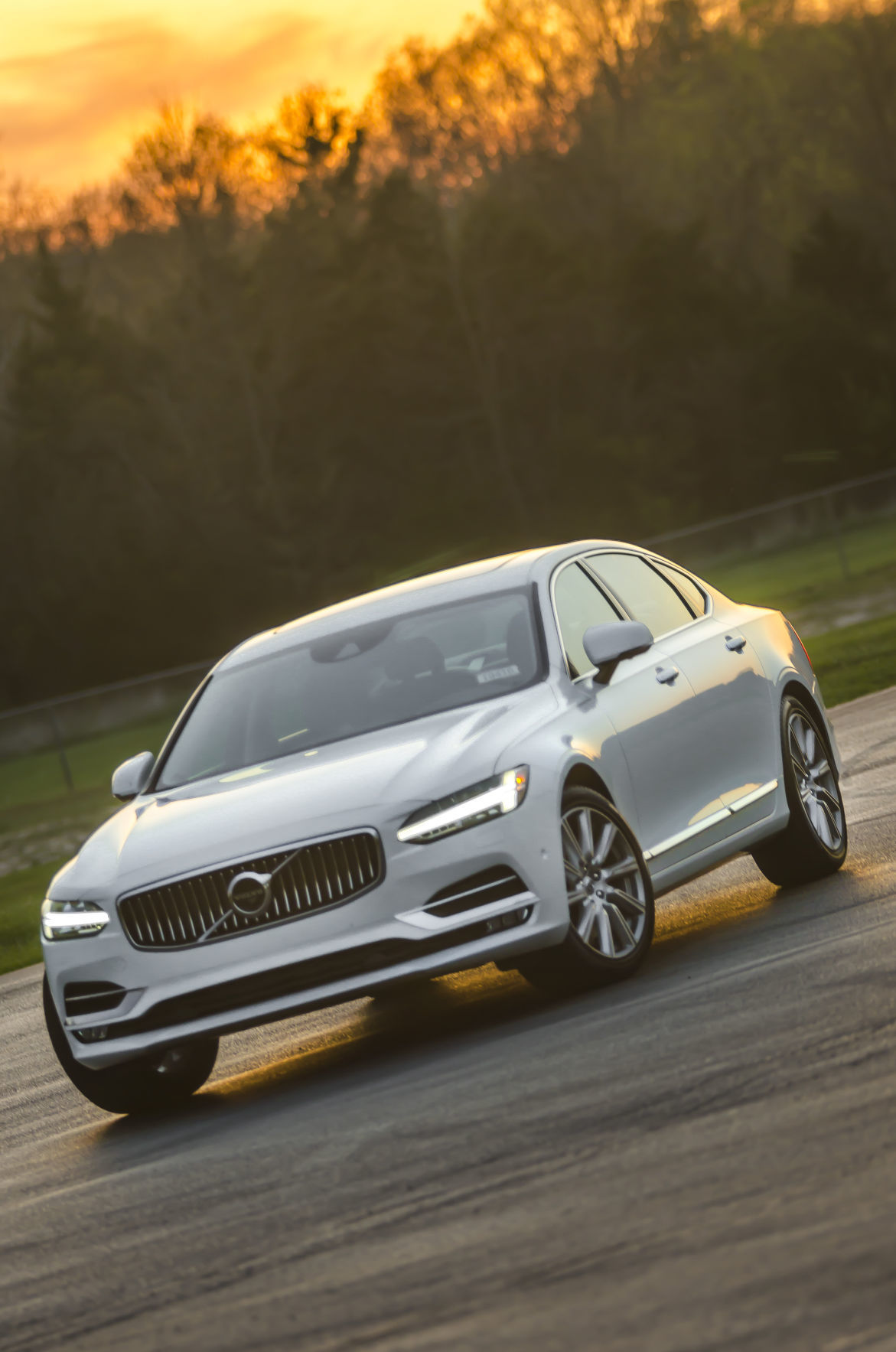 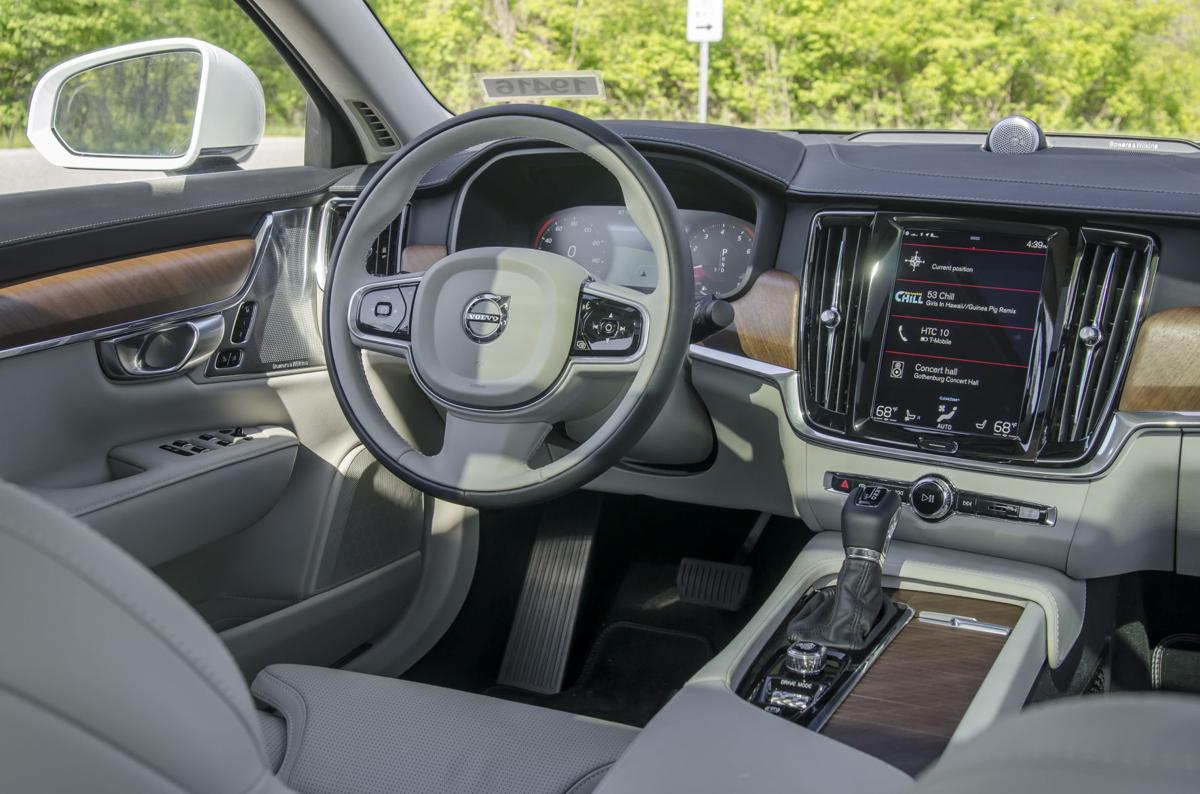 The list of reasons to love cars is long. Over the last 100 years, I’d wager more engineering and design hours have been spent on the automobile than any other product. And today, what cars can do to the mind and soul is a testament to all that toil: electric cars that put any ride at Six Flags to shame, technology that can nearly remove a human driver from the equation, even a grocery-getter Honda Accord that can lap the Nürburgring faster than supercars of 20 years ago. And the rate of advancement seems to be continuously accelerating.

I’ve alluded in the past to how my personal taste and love for motoring were formed at an early age, with my first car being a ’74 MGB. Light, agile, two-seat convertibles connect the driver to the experience like nothing else can. But the trade-offs of luxury accoutrements and comfort they provide are unacceptable to most and make the two-seat roadster a dying breed. It takes a driver of singular mind to make that choice – at least, that’s what I always thought.

One of the first and few cars to chip away at that mentality of the driving experience above all else was the Volvo XC90 T6. Sure, its driving experience is fine for an SUV, but the XC90 makes its case based on a fresh and airy interior, brilliantly executed technological interface and those seats – my goodness, those seats!

Since then, Volvo has introduced the S90 sedan and V90 wagon to the lineup, based on the same architecture as the XC90, but lower and lighter. In theory, they should deliver a more connected road feel to the equation. Of course, it doesn’t always work that way, as chassis-tuning choices of the engineering team trump the “all else the same” physics of how a car feels. And then there’s the delicate balance of ride comfort, road holding and responsiveness.

Inside the S90, I immediately feel happy. Its combination of light and dark leathers, real open-grain wood, aluminum accents and ample ambient light through the laminated panoramic moonroof are uplifting. And because the S90 sports the same seven-years-to-design seats as the XC90 Inscription, it takes mere minutes before I feel muscle tightness disappear and heart rate slow. It’s been 18 months since driving the XC90, but the same infotainment appears in the S90, and within a few pats on the touch screen, I have it down again thanks to the superbly intuitive design and clear, bright screen. The same class-leading Bowers & Wilkins Premium Sound stereo system is here, as well. The difference between a great stereo and a good one is that the great system will create the illusion of performers floating in space, and the Bowers & Wilkins system does that as well as any factory stereo I’ve yet heard.

A new twist in the S90, which is now also available on the XC90, is a luxury package that adds a massaging function in addition to the heated and ventilated seats. And this functionality covers not only the front seats but also the rear passenger seat. In addition, the rear passenger has a larger center armrest with additional storage and connectivity, as well as its own set of controls to move the front passenger seat fully out of the way to make full use of the class-leading rear legroom. The back seat could arguably be the best in the house!

Under the hood is where, on paper, shoppers might lose interest. A big luxury sedan with “only” a 2.0-liter four-cylinder? Well, in case you haven’t noticed, the days of displacement are waning fast. And this isn’t some passing fad; the need for efficiency is here to stay, and the Volvo engineers developed a unique way to skin this cat. Utilizing a small turbocharger that delivers instantaneous boost at low rpm and a supercharger that takes over at higher revs, this pint-size cog delivers a stout 316 horsepower and 295 foot-pounds of torque. The same engine was more than adequate in the XC90, and here, with a bit less girth to lug around, it feels quite eager. Zero-to-60 time is quoted as 5.7 seconds, and that may even be a bit conservative. The engine is smooth and responsive at any speed, and there are no irritating lulls or gaps in power delivery. During driving, I counted the number of times I wished for a larger V-6 engine and came up with a nice round zero.

Is it sporty? Yes and no. Yes, in that the steering feels more connected than that in many competitors. Yes, in that there are good cornering balance and very little perceived body roll when the drive mode is set to dynamic. Yes, in that the engine is rewarding and revs freely to redline. But there’s no hidden aspiration of using the S90 for weekend track time like that of an Alfa Romeo Giulia Quadrofoglio. In the S90, there are no paddle shifters or means of manual gear selection (although the eight-speed Geartonic automatic transmission does an excellent job of self-determination). And the dynamic drive mode is only slightly sharper all around than eco mode. Boiling it down, the S90 is sportier than I expected and every bit as much as required for what the car is.

Just as the Volvo XC90 SUV made me wonder what kind of car I want to live with daily in the future, the S90 luxury sedan reinforced that dilemma for all the same reasons. As before, this is a car that brings things to the table I want in my life regularly. The entire package is so smartly executed that all the decisions made might very well be the same, as if I had been given the reins of the design team. Time and time again, I found myself in a better mood when stepping out of the car than when I got into it. Had I never driven the XC90 or S90, it would be safe to say I would be the last potential Volvo buyer around. Now that we’re acquainted, I’m smitten, and I believe there is very likely one in my future.