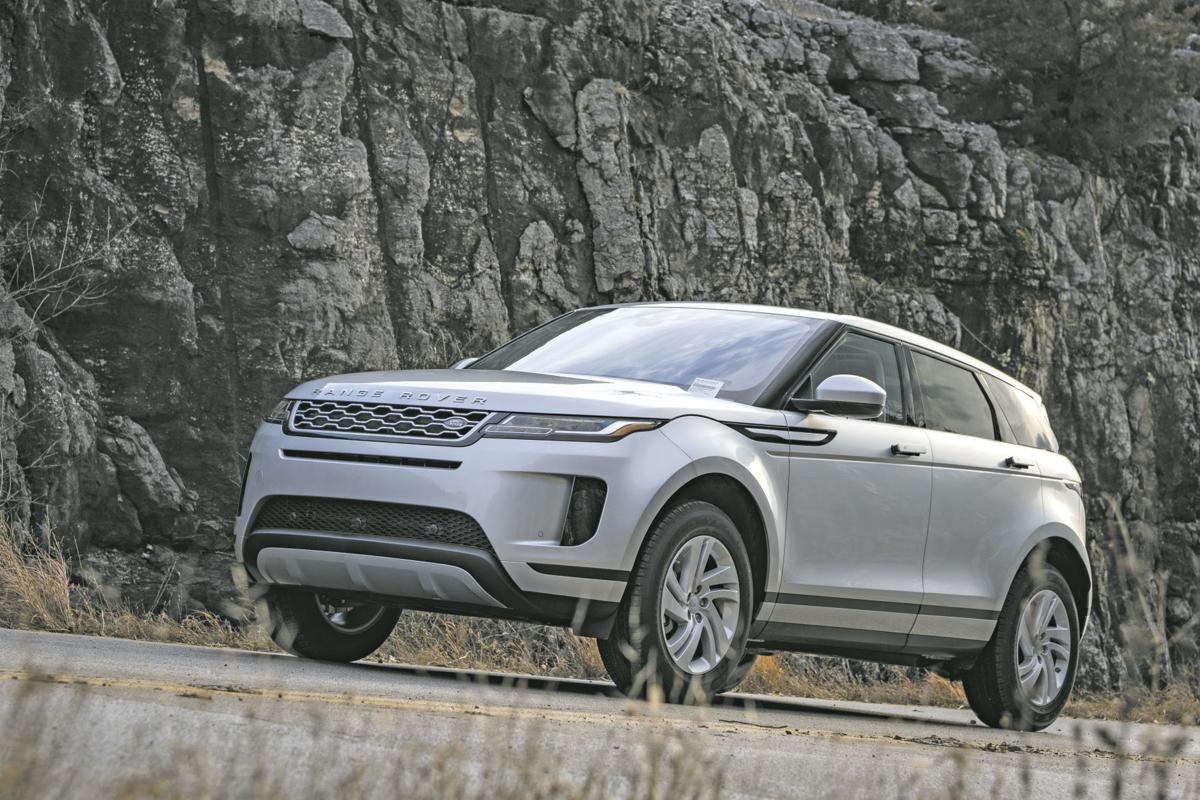 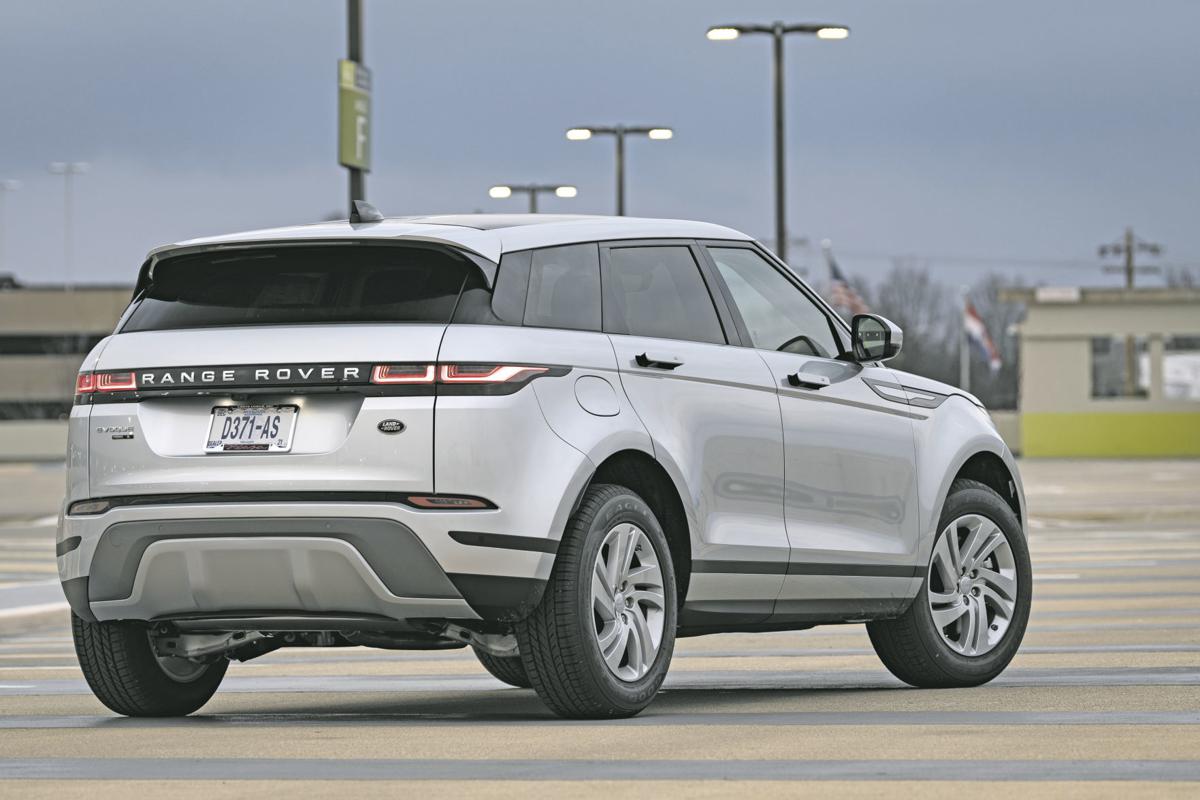 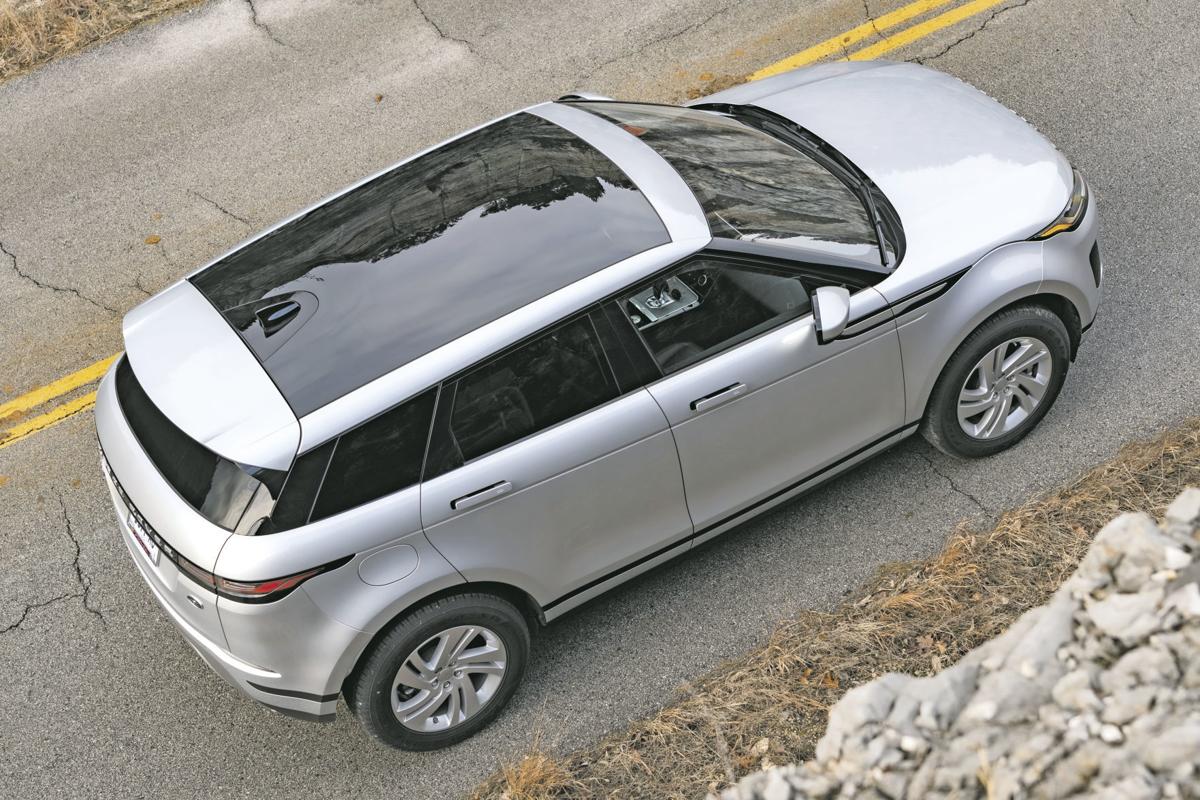 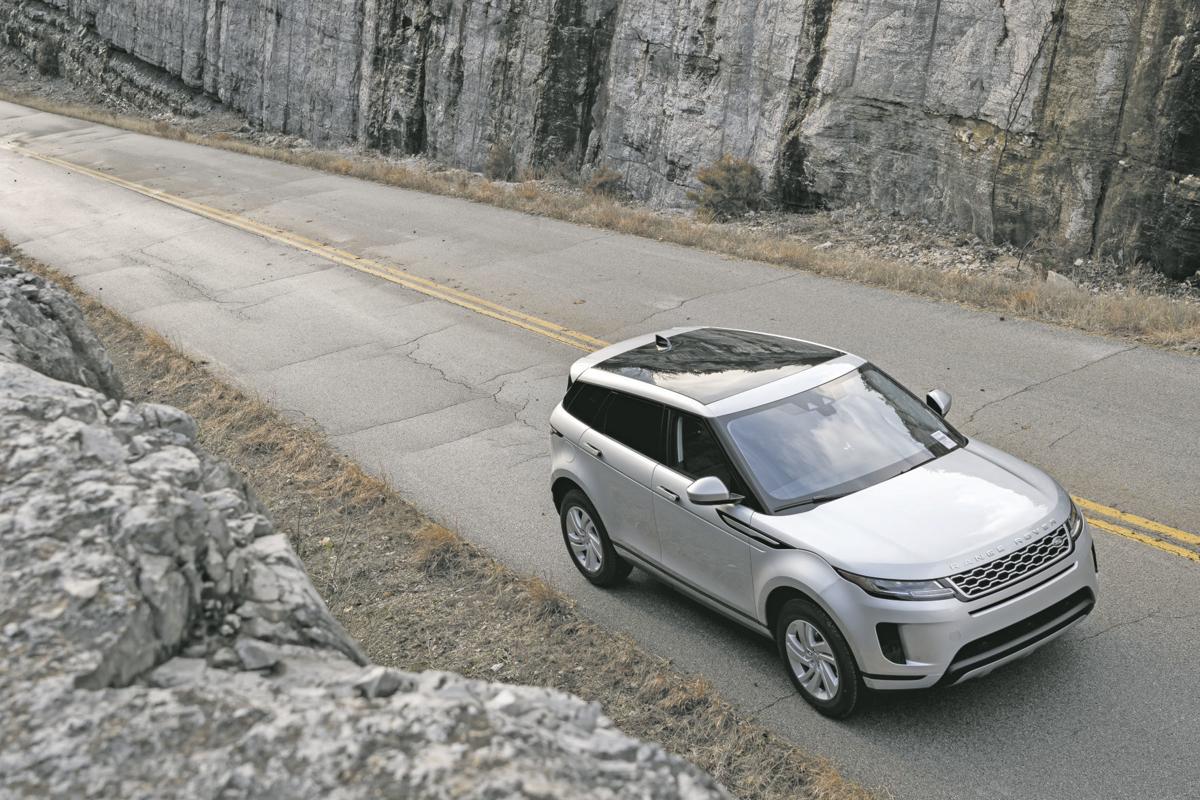 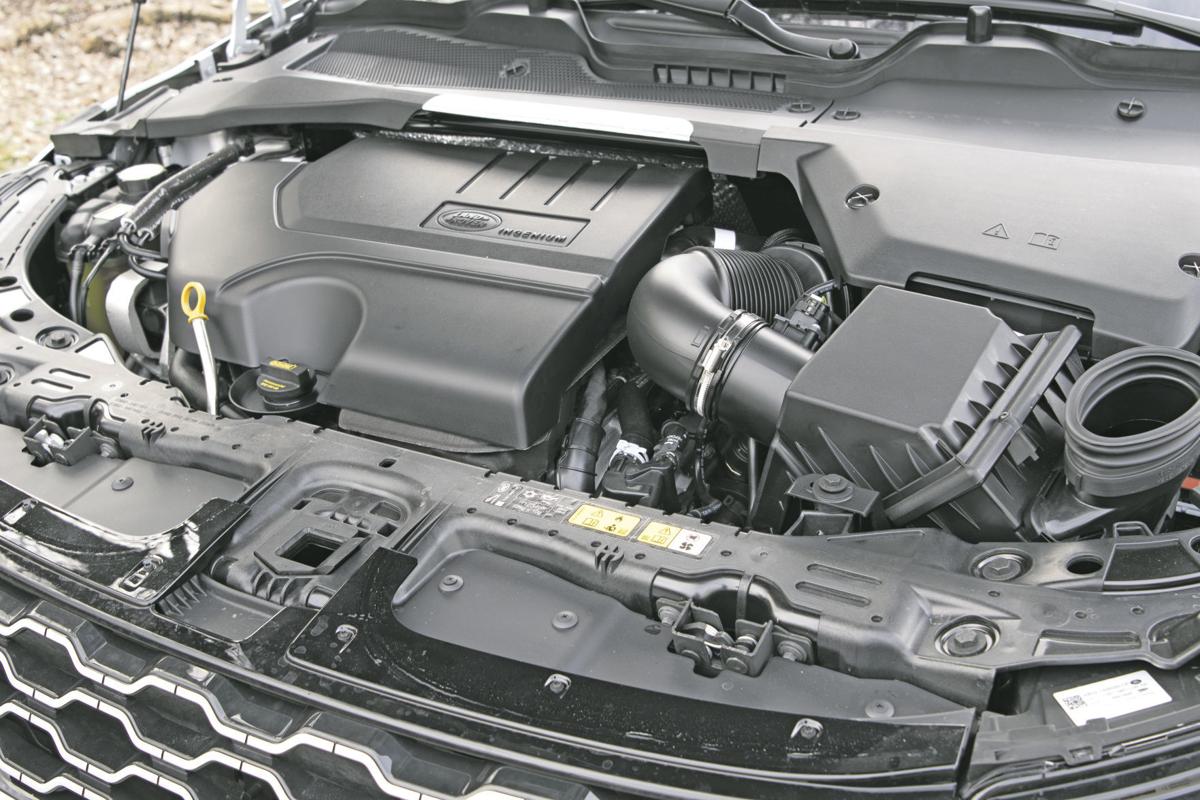 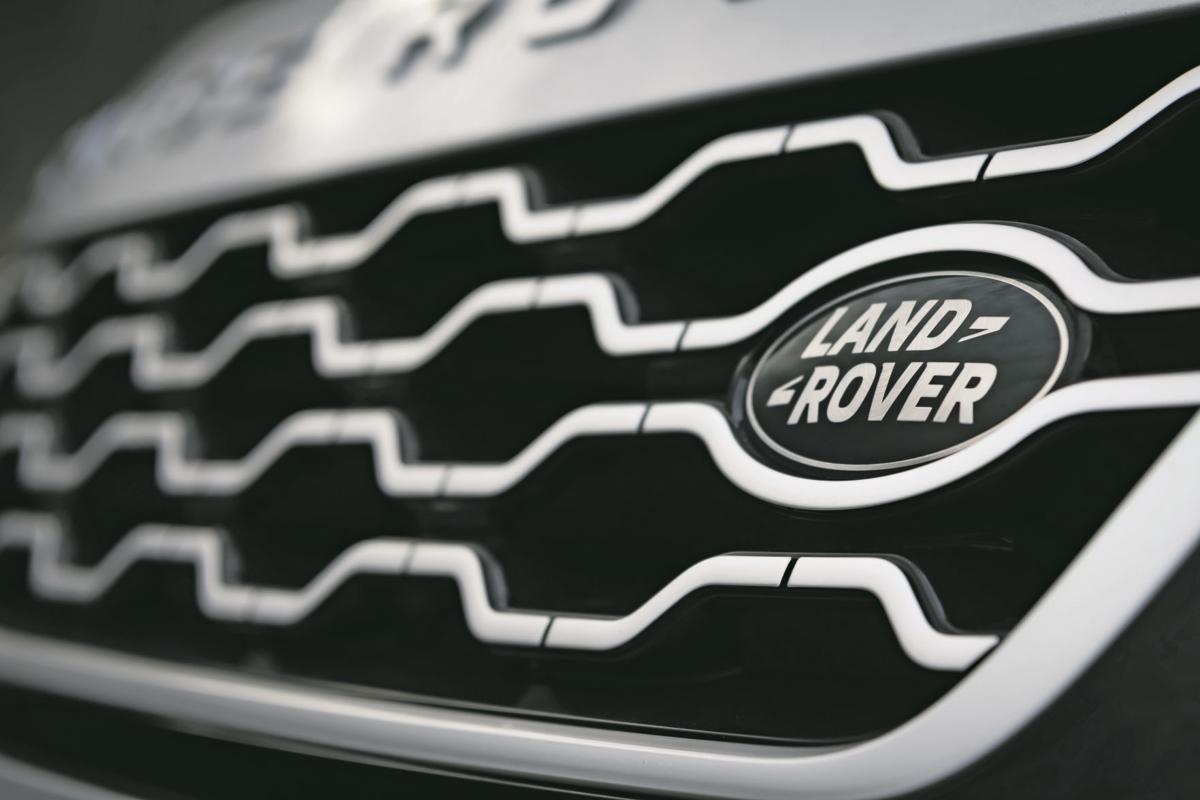 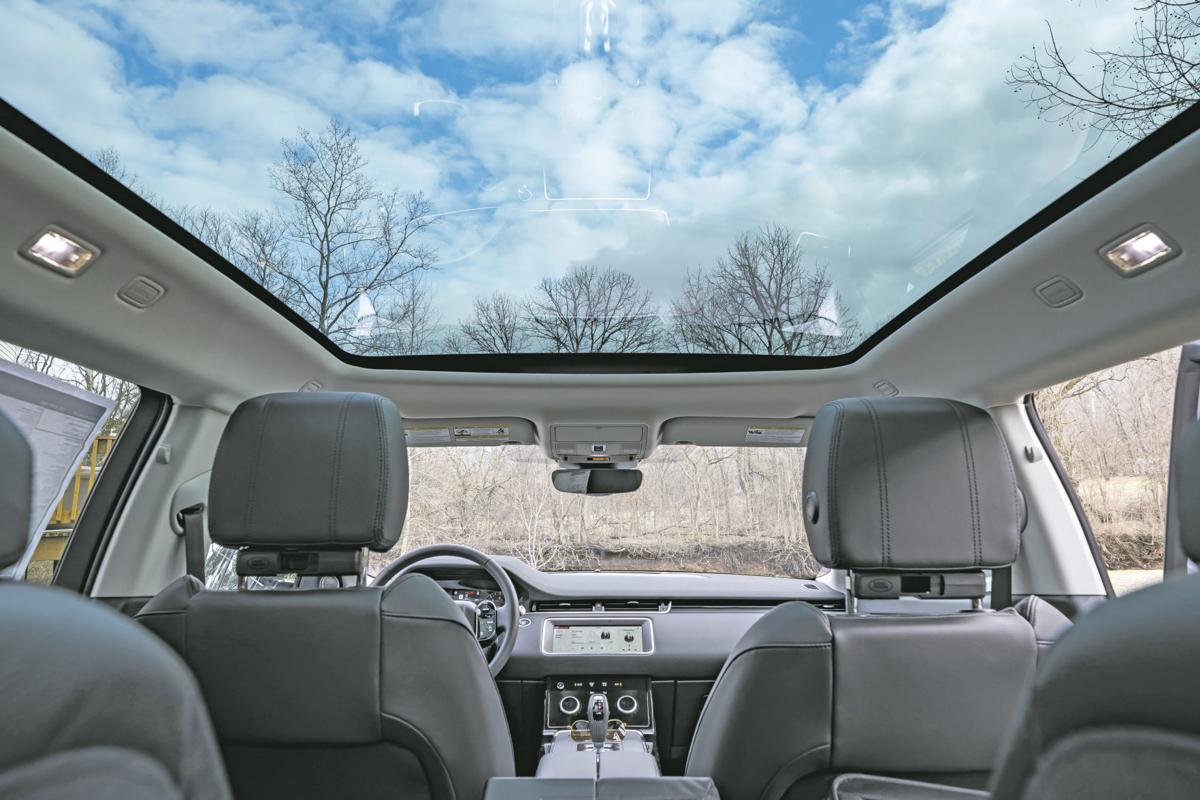 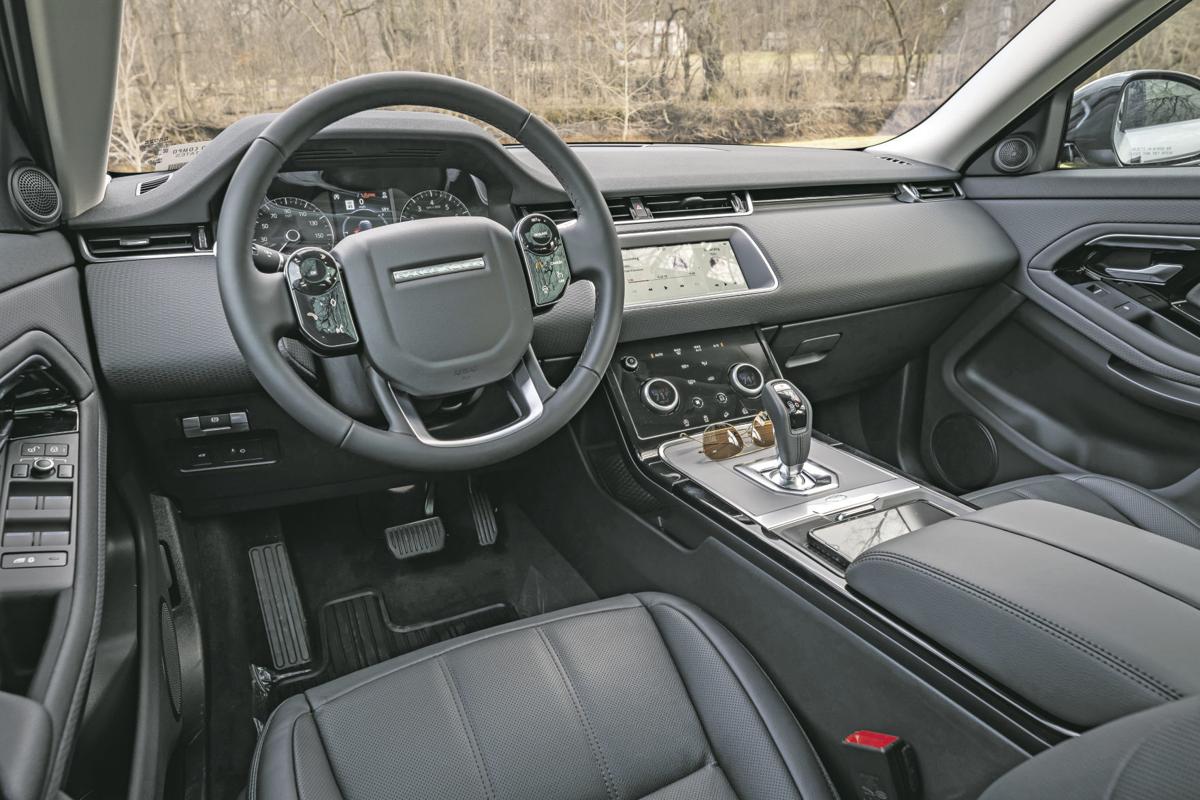 Whatever you might think about small cars growing only vertically while providing debatable additional functionality, they remain hot sellers. Every mainstream brand offers at least one crossover-type option, with resources being poured into developing new models – so much so that the paradigm has shifted. In the past, a new “modular” chassis would be developed as a sedan, then adapted into a small or midsize SUV model; in many cases, though, that’s now reversed.

I certainly haven’t delved deeply into the compact SUV segment, but I’ve driven enough of them to know a few winners and losers. Jaguar Land Rover recently opted for a quick win when the company gave its top-selling Evoque a mild redesign for 2020. Although I can’t interview all past buyers, I’d suspect reasons given for their purchase would consistently rate style quite highly. The first Evoque, released in 2012, compromised a bit of cargo space for a unique profile, and it worked. Still today, the Evoque stands out in a cookie-cutter crowd.

The term mild describes the latest styling changes to the Evoque. Because the original shape still feels fresh, the 2020 model receives a basic cleanup and modernization. More aggressive light-emitting diode headlights accentuate the front, along with a new nose. Possibly the most notable styling change involves pop-out door handles that set flush when driving.

With many other minor changes, the new Evoque still stands out. Sitting on a Land Rover showroom floor full of style, it fails to give the impression of an entry-level option, but with a base price of $42,650, that’s exactly what it is. Inside, the same clean, fresh, cohesive sense of style I appreciated in the upmarket Range Rover Velar is obtained in the Evoque, along with its new tech. The two-panel infotainment and climate system remains as uncluttered as any on the market and, within three minutes of reintroduction, made perfect sense.

Although not offering any exceptional adjustability, the seats in my near base-price tester Evoque felt exceptional in their comfort. Have you noticed how many seats, especially leather ones, your posterior just seemingly sits atop? A whole new level of luxury surrounds gently sinking into the Evoque’s seats. The support remains in all the right places, but distributed so that pressure points disappear. The rear seats, unfortunately, limit legroom, and the high belt line fosters a somewhat claustrophobic feel.

My tester, in P250 trim, sported a turbocharged 2.0-liter four-cylinder engine, with a 246-horsepower kick and 269 pound-feet of torque. Also available, the P300 offers 296 horsepower from the same engine through the addition of a 48-volt mild hybrid system.

Driving the P250 isn’t a slam-dunk, though. It accelerates briskly according to the numbers (0 to 60 in around 6½ seconds), but it doesn’t feel that quick thanks to a highly damped throttle response and a nine-speed automatic tuned to feel more elastic than sharp. It’s not turbo lag; it feels like a deliberate decision among engineers to soften every impulse – not an inappropriate decision, given the intended buyer. After a few stoplights, the right foot acclimates, and you realize if you want a feeling of briskness off the line, the pedal needs a good jab right from the first glint of green.

Much like the acceleration – acceptable without being a strength or a weakness – the new Evoque’s handling exhibits similar acceptability. Body roll? Well-controlled. Steering? Responsive if perhaps a bit dart-prone. Overall, the balance through corners feels neutral and predictable, but the confidence to go faster never comes. But again, this segment really doesn’t expect that.

At highway speeds, however, the Evoque shines, remaining smooth and whisper-quiet – easily the quietest sub-$50,000 vehicle I’ve driven, on par with the also quiet-for-its-price Lincoln Aviator I raved about last month. You can’t fake this level of still at 75 mph; it requires an ultra-rigid chassis architecture, proper application of sound-deadening and a high-level build quality. Not once did I hear a single squeak or rattle, and even with the stereo at levels as loud as I can handle, the door panels didn’t resonate with the bass line.

So the scorecard shows style as a win, with the seats another gold star and the bank-vaultlike sound level especially noteworthy. However, what many think of with the Land Rover brand is off-road capability, and although I didn’t personally test that aspect, the Evoque makes a promise of being better than its competitors. For some of my other favorites in the segment, such as the Mazda CX-5 Signature and the Volvo XC40, driving down a gravel road is considered off-roading. But the Evoque can go where those top picks can’t, with the ability to traverse 23.6 inches of standing water and 8.3 inches of ground clearance at a 25-degree approach angle.

The Evoque also features driving modes like sand, grass, gravel, snow, and mud and ruts. Such modes, moreover, function as more than mere window dressing; the electronic differential can open or close clutch packs at each wheel and put power wherever needed. Land Rover built its name with off-road capability, and even in the Evoque, which likely will rarely stray from tarmac, that legacy continues to be honored.

So where does the 2020 Evoque land in a crowded field? For a buyer seeking a luxury experience without the corresponding price tag, the Evoque fills that bill quite well. Cars this quiet at highway speeds are few, and when considering price, you could count them on one hand. Stylish, luxurious, affordable – although the Evoque can’t check every box, it does check some rather important ones.