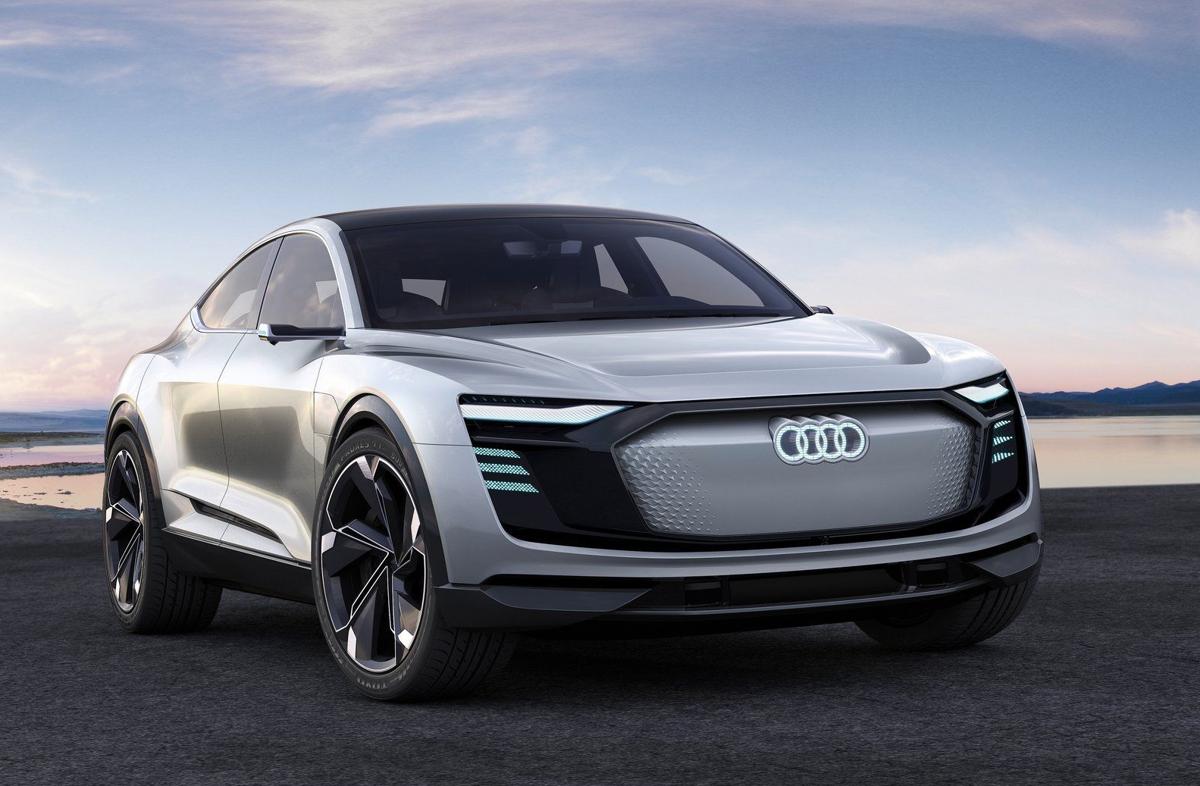 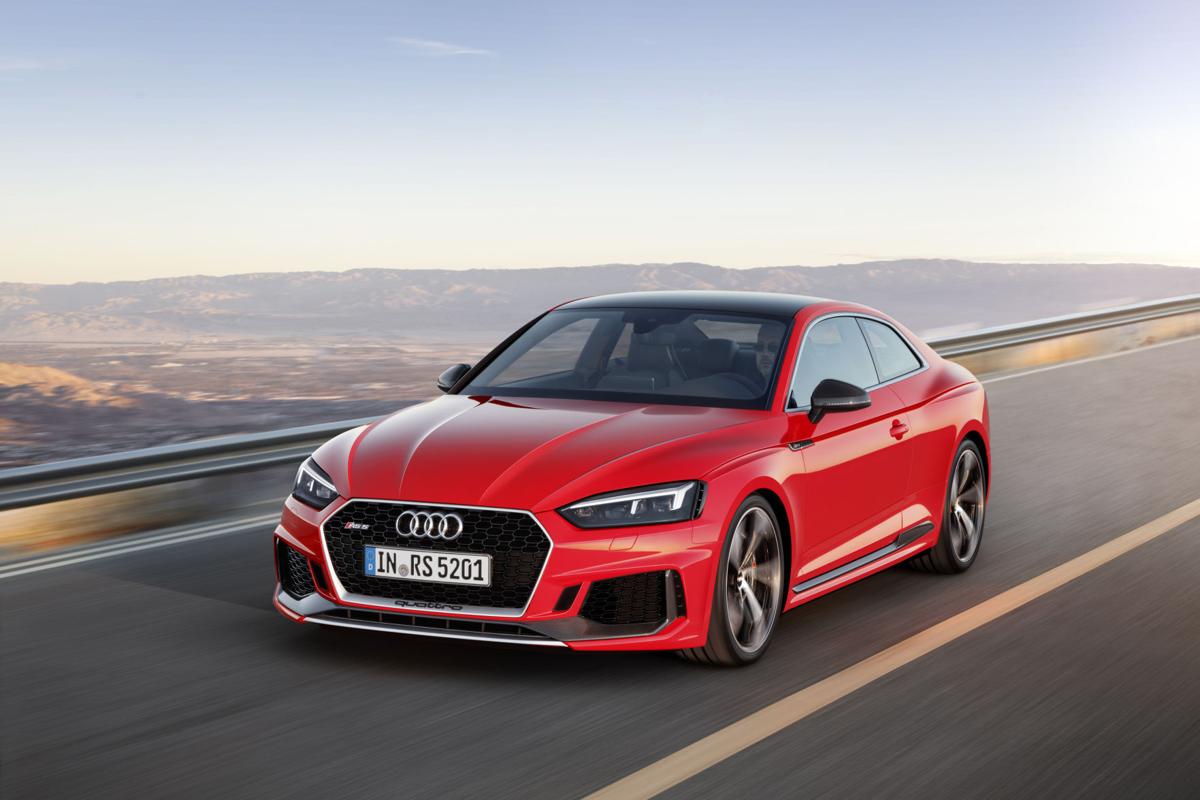 Buying trends and economic realities drive perpetual shifting sands in all consumer markets, and nowhere is that more evident than with auto manufacturers. Today we’re seeing midrange brands such as Ford and Toyota experience declining sales, while luxury and performance brands such as Mercedes and Porsche are setting records. Upmarket buyers are flourishing today, and those revenues are leading to new-model introductions and technological innovation. At first glance, the fact that Mercedes offers a performance-oriented AMG version (containing an engine hand-built from start to finish by one of only 50 AMG Master Engine Builders) of nearly every vehicle in its lineup may seem overwhelming, but the fact is, the strategy’s working.

Audi has also seen a boom, is moving iron and is planning to capitalize on that momentum with a top-to-bottom lineup refresh over the next 18 months. Being a halo brand of the world’s largest automotive group has its benefits: vast financial resources and even vaster engineering brainpower. The Volkswagen Group consists of VW, Audi, Bentley, Bugatti, Lamborghini, Porsche and others. That’s the dream team of brands (and certainly not the Bad News Bears). I’ll take one of each, please.

New models, refresh of existing models – we’ll be seeing it all from Audi. For each of you, the flame to which you’re drawn will differ. For me, the recommitment to performance is a siren song. Instead of the performance-ish smaller Audis of the past, 2017 will see authentic rip-roaring “entry-level” performance. The all-new TT RS convertible and coupe and RS3 sport sedan will share the same 400-horsepower 2½-liter turbocharged engine, seven-speed dual-clutch transmission and electronic all-wheel drive system. Both of these cars will tear off from 0 to 60 in less than 4 seconds and have newly designed chassis for lighter weight and improved stiffness. Best of all, both should be available at or around $60,000, making for serious competition to the BMW M2 and Porsche Boxster/Cayman.

Moving up the performance line, Audi plans bonkers new RS versions of the Q5 SUV, RS4, RS5, RS6 and even the 605-horsepower hyper-sedan, RS7. An RS version of its flagship Lamborghini-derived R8 Supercar is also a possibility, the thought of which results in a sudden dopamine release. And while some performance buyers bemoan the disappearance of manual transmissions from the Audi line, I’d suggest getting to know its dual-clutch transmission – you might not miss the hand-rowed cog as much as you think.

All of us had that friend 15 years ago who insisted that “these mobile devices will never catch on.” Opinions about electric cars have been similar. If you read my prior Tesla P90D and Model X reviews, you could even say I was one of those guys. But just as the power and convenience of the internet in your palm caught on, so has Tesla and its forward-thinking wundercars. Audi, like every other manufacturer, has taken notice. For some time, it’s been teasing its e-Tron Quattro concept at shows worldwide, but now its public release is on the horizon, likely going on sale in 2018. According to Audi chief executive officer Rupert Stadler, the commitment to electric cars is real, and he expects multiple e-cars will be on sale by 2020. Much of this development is in conjunction with VW and Porsche and will result in a full line of electric compact cars, luxury sedans, SUVs and performance vehicles. Coming from a leader in technological innovation, these cars should introduce ideas and features heretofore unimagined.

Rounding out the new models and product refreshes promised, Stadler has publicly iterated many times his company’s desire to fill in the blanks in its existing SUV lineup. Possibly first to be seen on sale will be the all-new compact Q2 Crossover SUV. With two engine options, a 148-horsepower 1.4-liter turbo four or a 190-horsepower 2-liter turbo four, the Q2 will be targeted at city dwellers looking for a touch of utility and efficiency. In addition to reimagining the Q3, Q5 and already-on-sale Q7, there are two big pieces of news for the SUV line. First is the luxury – and edgy – Q8. Based on an all-new architecture, the Q8 will likely first be seen as a hybrid gas/electric powertrain with the possibility of a twin-turbo V-8 RS Q8 down the proverbial road. Next is the much-rumoured Q6, which current thinking says will be an all-electric Tesla-fighter that will debut much of Audi’s autonomous-driving technology.

With everything slated for release, Audi HR must be paying out a mountain of overtime. No doubt its goals are stratospheric, but if anyone has the chops and resources to pull it off, it’s the Volkswagen Group. I’m personally eager for my opportunity to get behind the controls of as many of these new machines as possible, and there’s sure to be something in the line which speaks to any buyer.