Next fall, the metro area will again welcome professional golf!

The Ascension Charity Classic will run from Sept. 28 to Oct. 4, 2020, at Norwood Hills Country Club in north St. Louis County. This marks the first time the PGA TOUR has hosted an annual event in the area since 2001 and the first major sporting event in recent times to be hosted in North County.

The inaugural 54-hole stroke play tourney will feature World Golf Hall of Fame members and many of the top PGA TOUR Champions pros in competition. The Ascension Charity Classic will form the latest addition to the PGA TOUR Champions schedule, which includes 27 tourneys in 19 states and four nations.

“We’re thrilled to bring the Ascension Charity Classic to St. Louis and particularly to North County at Norwood Hills,” says Miller Brady, PGA TOUR Champions president. “The St. Louis area is one of the great sports regions in the United States, known for its passionate, dedicated fans and history of charitable giving and community engagement.”

He also predicts the new tourney “will quickly become one of our premier events.”

Although Port tied for 35th in stroke play with a 150, Eckelkamp, a Maryville University grad, failed to make the cut.

Port won her round-of-64 match with a 2-and-1 victory over Sydney Ramskill of Salinas, California. Shannon Johnson of Easton, Massachusetts, then defeated Port 2-and-1 in Round 32, thereby eliminating her.

In the recent MO/IL River Challenge, the St. Joseph’s Academy girl’s golf team set a state record with their team score. So what did they do for an encore?

In the challenge at Quail Creek Golf Club, the Angels shot a team score of 291, which broke the Missouri high school record for a par 72 course.

Then, at the Smith-Cotton Classic at the Sedalia Country Club, St. Joseph’s smashed the record for a par 70 course with a team score of 277. Ironically, the Angels broke their own record there, set with a 306 in October 2017 in the second day of the Class 2 state tourney.

In this year’s 29th edition, the Metropolitan Amateur Championship returned to a public venue, when Aberdeen Golf Course became just the third public venue to host the area’s most coveted amateur title.

Following a similar distinction in 2000 and 2010, Meadowbrook will host the championship’s 30th edition from Aug. 6 to 8, 2020. The Ballwin Country Club will thus join Norwood Hills as the only three-time hosts.

Meadowbrook members captured the championship’s title in its previous years there, with Bob Beckmann winning in 2000 and Eli Grant winning in 2010.

In 2011, when St. Louis Country Club followed Meadowbrook as the championship’s host, Ryan Penfield, coming off his career at the University of Missouri-St. Louis, captured the title.

Brad Carpenter took the Jim Tom Blair Trophy along with MAGA’s Gold Medal title this year at Aberdeen with a record-breaking lowest 54-hole total, with a 7-under 206. 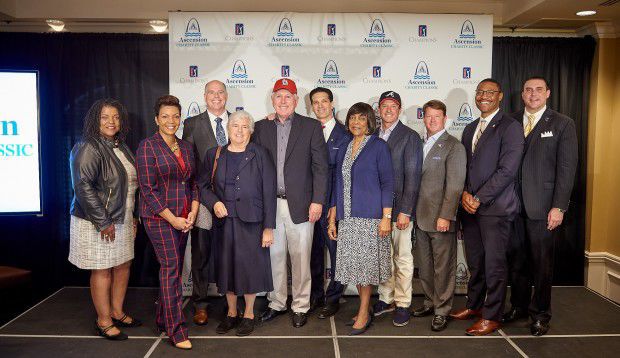 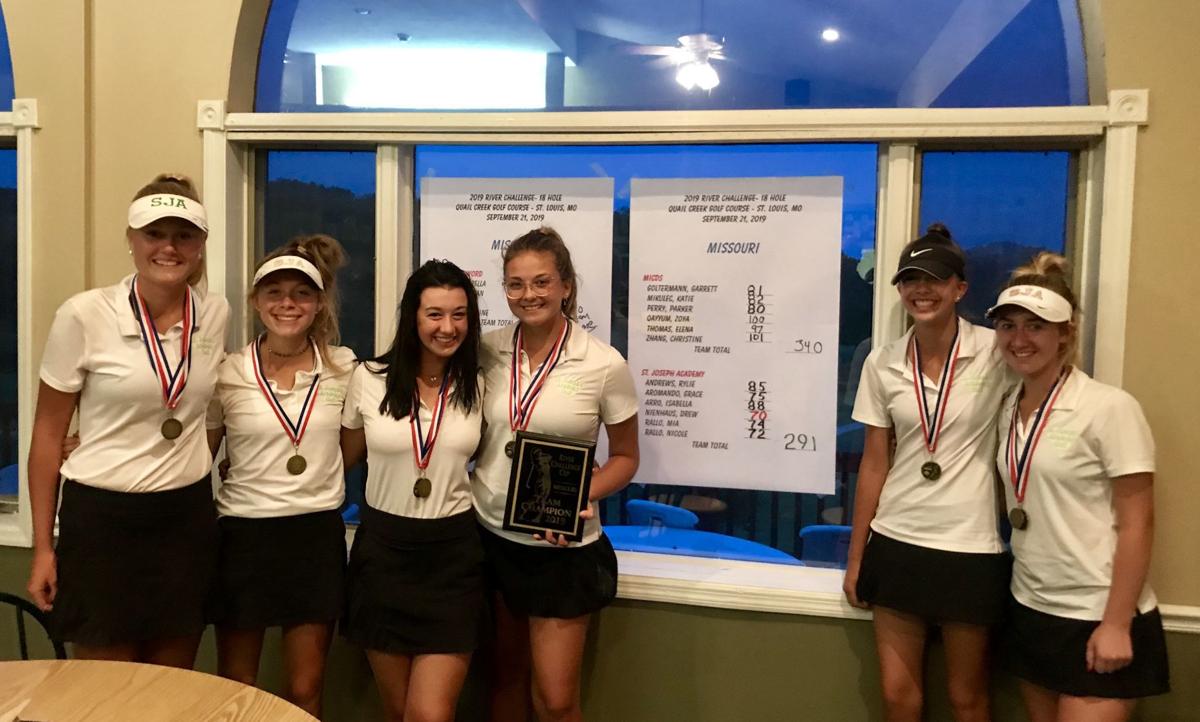