As travel escalates and returns to pre-pandemic rates, Saint Louis University researcher Abby Stylianou is renewing the call to use TraffickCam, an app she helped develop that empowers people to anonymously photograph hotel rooms and upload data to a national law enforcement database. Investigators who access the portal can upload and compare their photos with images in the database, all in an effort to find victims, prosecute perpetrators and, ultimately, save lives.

“Victims of human trafficking oftentimes are photographed in hotel rooms for online ads, so identifying the hotel is important,” says Stylianou, assistant professor of computer science at SLU. “It ties the victim to a location and potentially to a time, and helps us understand criminal networks.”

According to the National Hotline for Human Trafficking, complaints and cases have sharply risen in Missouri in recent years, with its most recent report showing in 2020 there were 750 complaints and more than 260 reported cases – both almost doubling since 2018. The nongovernmental organization defines human trafficking as “a situation in which an individual is compelled to work or engage in commercial sex through the use of force, fraud or coercion.”

To help fight this issue, Stylianou led the research and development of TraffickCam in partnership with the Exchange Initiative – a social action organization committed to combating the commercial sexual exploitation of children, founded by St. Louis-based Nix Conference and Meeting Management.

Stylianou, whose research focuses on computer vision and machine learning algorithms, says a cold case here, in Berkeley, became the launching pad for TraffickCam in 2013. While working as a research associate at her alma mater, Washington University in St. Louis, she helped law enforcement locate a grave using her camera calibration and geospatial expertise in outdoor imagery. That discovery allowed the investigation to move forward, according to a press release.

Stylianou’s work on that case won her a seat in a local FBI Citizens Academy, where she took a class dealing with human trafficking and using cellphone photos of hotel rooms to combat the issue.

TraffickCam, which launched in 2015 and now has more than 290,000 images in its database, uses artificial intelligence to match hotel room images with those posted to places including travel websites – much like a reverse Google image search. To contribute, users simply download the free app to their mobile device via the App Store (iOS) or Google Play (Android), or use the desktop app at traffickcam.com. Enter hotel information into the app where prompted, and then follow the instructions to take and upload photos of the room.

TraffickCam’s database of images from all over the world has been shared with law enforcement and the National Center for Missing & Exploited Children in the U.S. “NCMEC has told us they have used it – and have used it successfully – in cases [of human trafficking],” Stylianou says, noting that her team has started working with similar agencies in the United Kingdom and Canada.

“[TraffickCam] is giving folks a way to do something to help,” she continues. “If we haven’t seen a hotel before, we can’t show it to investigators – so, for us, we couldn’t do this without the users of the app.”

To help combat human trafficking, the TraffickCam mobile app is free to download from the App Store (iOS) and Google Play (Android); alternately, use the desktop app at traffickcam.com.

HumanKIND STL serves more than 200 Afghan families in the metro area. Find out how they’re helping refugees become acclimated to their new lives – and how you can support the nonprofit’s efforts. 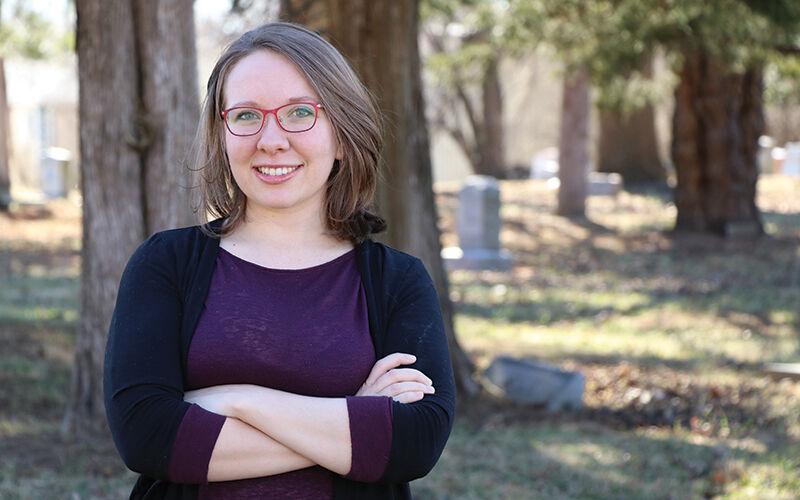 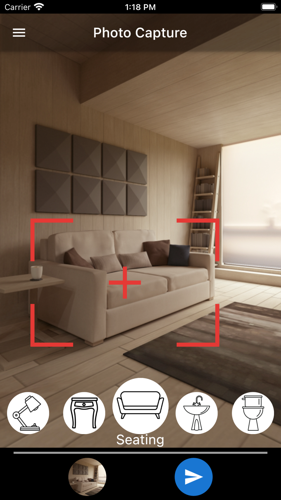 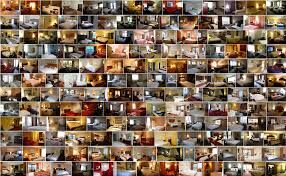