A member of the University of Missouri-St. Louis men’s golf team made history by winning the NCAA Division II tournament.

Joel Sylven was crowned the Division II individual national champion after defeating conference foe Keegan Bronnenberg, of Indianapolis, in a sudden-death playoff in the recent tournament in Dearborn, Michigan.

“[Sylven] has worked so hard and played some amazing golf in his career,” head coach Troy Halterman states in a press release, “but the last two days, in some very tough conditions, he has played his best. All 18 holes today were in rain, and the last nine were in a steady downpour. Him and Tony [teammate Juan Antonio Padilla] breaking par – that was amazing.”

Sylven, a 23-year-old senior from Falkenberg, Sweden, and Bronnenberg both finished stroke play with a 54-hole score of 214. The duo headed to the first tee box to determine the individual champion, and Sylven birdied the hole while Bronnenberg parred.

“It feels really good to win the title,” Sylven states in the release. “It’s been a long three days with some different weather. When I finished today, I knew my score was good. The back nine was playing hard, but you never know what the rest of the guys will do.”

A senior majoring in sports management, Sylven plans to compete one more season at UMSL before taking his golf game to the professional level. This summer, while planning to take part in a number of amateur tournaments, he’ll also work an internship as an assistant golf pro at St. Louis Country Club.

The boys shot a first-round team score of 333, which placed them at sixth among the nine teams competing. However, Webster Groves responded with a 306 in the second round for a 36-hole total of 639 to win the school’s first state golf championship since 1954.

Two Statesmen athletes won all-state honors with their play: Senior Max Boland came in sixth with a 7-over 151, and senior Dean Schwager tied for 15th with a 157 total.

In Class 5, Priory finished second, and CBC tied for third at Dalhousie Golf Club in Cape Girardeau. Priory ended with a team score of 610, to finish 15 strokes behind champion Rockhurst.

Travis Trace, of Jacksonville, Florida, made his time at Metropolitan Amateur Golf Association’s Metropolitan Open Championship worth the trip to the Country Club of St. Albans.

Four local amateurs made the cut, which is the most in quite some time at the open. Alex Locke, who earlier won the Old Warson Cup, came out as low amateur with a 6-under par performance with three rounds of 69. Curtis Brokenbrow, the 2021 low amateur, made the cut again in 2022 and finished tied for 18th place. Peter Weaver and Zach Walsh were the other two amateurs to survive the cut.

Piar, who just graduated from Alton Marquette High and will play college golf at Cal State-Northridge, won the event with a two-round total of 149 to win the Jayne Watson Trophy. University of Illinois-Springfield’s Madison DeRousse, who hails from Ste. Genevieve, finished second with a 155.

In the Net Division, Vickie Ressler of Meadowbrook Country Club won Flight A with a 160. Jeanette Vogt, of the St. Louis Women’s Golf Association, claimed Flight B with a 156.

Published by first-time authors Stacy and Garrett Enloe, “Mississippi Nights: A History of The Music Club in St. Louis” catalogs the history o…

The fluffy, chewy doughnuts of your dreams are at Mochi Donut Factory

St. Louis has a new family-owned doughnut shop specializing in a lighter alternative to the standard fried treat.

Michael and Meredith Shadwick originally rolled out their made from scratch honey-glazed, buttermilk biscuits, gravy plates and sandwiches at …

The touring production of “SIX,” which won the 2022 Tony Award for Best Musical Score, rocks the house in a fast-paced, raucous and energetic … 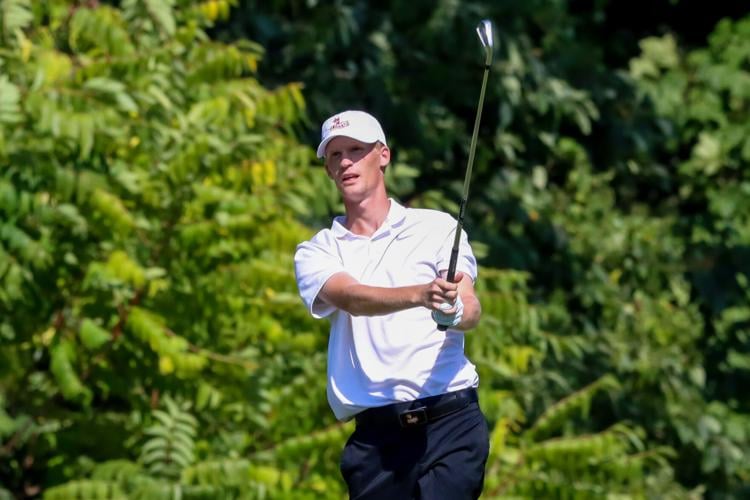 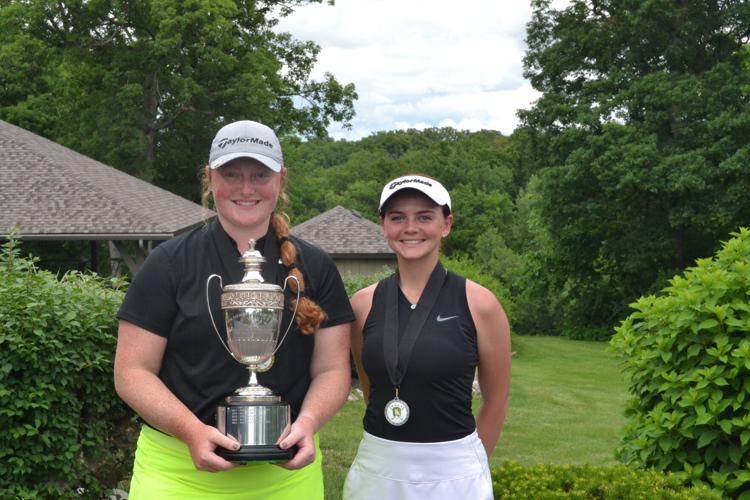 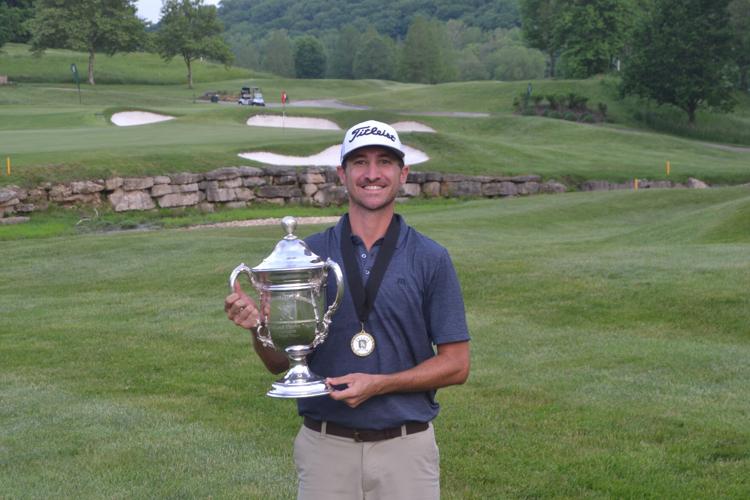 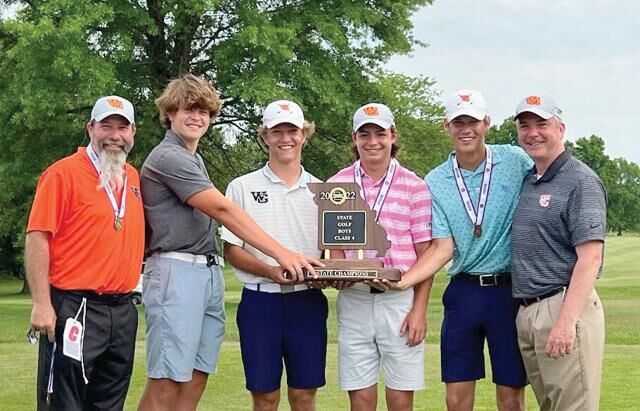